I tried the dry sandy uplands again today and while I did not find any hognose snakes, I may have found a rather nice animal. One one hand, I have to think I am not making the correct ID on this animal because of how uncommon it is, but on the other hand, what else could it be? The only other thing it looks like in my book is a South Florida Mole Kingsnake, and it sounds like those are even more uncommon! It doesn't look like anything else really in my guide book. I took about 30 pictures of it, and the lighting was good, so if you need/want more pictures I can provide them.

You are absolutely correct. (If you need me, I'll be over here being jealous.)
Great job.

Thank you both. I'm not sure how to feel about this. I went out looking for something apparently more common, and found this little guy. He was no more than 10" long. I still haven't found a Heterodon. I'm feeling naive....how big of deal is finding a short-tailed snake? I understand they're 'not common', but that's a pretty vague term.
Top

Awesome!!! I'm jealous too. I hear shorttails are somewhat common. They just have a small range, are stubbornly fossorial, and concern about human development in their range threatening their survival.
Top

Congrats.
You found one.

There was once three separate subspecies, and, though not true anymore, the northern animals, IMHO, are prettiest.
They are protected as a threatened species by FWC.

They are not rare, but not commonly found, except in isolated areas under optimum habitat, temp, and season.

Clearly though they are not Common.
http://en.wikipedia.org/wiki/Common_(rapper)
Top

Clearly though they are not Common.
http://en.m.wikipedia.org/wiki/Common_(rapper )

Unless, of course, you find one under a the discarded paper of a popular candy bar, a common wrapper!

Wow, what a beautiful animal! I'm jealappy (jealous, but also happy for you.)
Top

Clearly though they are not Common.
http://en.wikipedia.org/wiki/Common_(rapper)


Hmm. I didn't think of that. Maybe I should of said somewhat abundant, or a somewhat stable population??

If they're rarely seen, then how do we know how common or uncommon they are? I would think calling them 'stable' would be okay if they're seen in the same areas year after year, but as far as actual numbers go, it might be hard to know...right?
Top

. Seems they have a "double-whammy" so to speak because they are both hard to find and apparently declining (but isn't everything these days

). I like think the phrase "not commonly seen" best suits this species.
Top

Common is a relative term, just like rare is. And both terms seem to bring the assholes of the forum out of the woodwork (on the main forum anyways). Regardless, they are likely still abundant in their limited range, but are a ridiculously good find.
Top

If they're rarely seen, then how do we know how common or uncommon they are?

Not to belabor this, Noah, but here are two anecdotal examples of what I meant when I said “They are not rare, but not commonly found, except in isolated areas under optimum habitat, temp, and season”:

I, once, had to camp, so to speak, in a small area (about ¼ mile X 1/4 mile) for 3 months in SE Asia. I was vigilant, watching for all herps day and night; found many examples of frogs, lizards, and snakes (no salamanders, chelonians, or crocs). A non-herpng person I knew described to me a 3 inch dark “worm” that had a tongue that flicked like a snake. It had fallen into his drinking cup on a rainy night from a thatch of palm fronds.

Before I left that area, a team of folks came in with large bulldozers, and proceeded to dig some deep holes (up to 12 feet deep).
Regularly, they would excavate hollows (typically 1 x 2 feet) in the hard ground that were ant nests.
In or around these ant nests would be dozens of these 3 inch snakes. You find them now, commonly in flower pots in Florida: Ramphotyphlops.

There was a small area in FL that was hunted regularly herpers (commercial and academic), in the ‘60s and ‘70s. All, who hunted this area, mutually agreed that, in this area, Scarlet Kingsnakes were almost non-existent.
I knew a few folks who “attacked” this same area, herping conventionally, but extensively, setting out pit traps, and totally dismantling one square hectare (100m x 100m) of land, cataloguing every living thing, plant or animal. This study found SKs regularly.

In these examples, the animals were not “rare”, but were not “commonly” found using traditional herping techniques.
Top

Your stories are worth the read in and of themselves. I like reading/hearing about herping adventures.

Yes, I agree with others that terms like 'rare' or 'common' are relative terms. There are several different factors to consider at multiple scales when using these terms. One could argue that alligators are 'rare' in the United States because they're only found in perhaps 10 states. Within Florida though, they are abundant. Another example is the Red Wolf (debates about it being its own species or wolf-coyote hybrids notwithstanding). It is now found in a very limited portion of its former range in eastern N. Carolina. From all that I have read, the population out there is stable, not really growing, not really shrinking. So while you might call it rare (compared to previous decades) it's not rare say compared to an Ivory-billed Woodpecker. Then of course the debate of how often is an animal seen. Does that make it rare? I remember talking to my ornithologist friend at a university in Indiana about birds that are almost never seen, but are rather abundant in some locations. You might hear them, but they are so well camouflaged and hide so often you may never actually see one. (Like us, Audobon counts audio recordings as vouchers to help in these cases). And even in these situations, with these allowances, trying to put a number on wild populations is difficult.

I actually love this conversation because it highlights many of the challenges faced by conservation biologists. It seems like some people want hard and fast numbers, or density counts, or some standard numerical metric to determine the rarity of an animal for conservation. I can imagine Congressional people arguing that since we don't know exactly how many of something exists, it doesn't make sense to fund conservation efforts. It can, in many cases, be almost impossible to get actual counts, and getting funding for this may not be easy either. Furthermore, sometimes the methods to get that specific number can be destructive. Suppose your Ramphotyphlops had been rare. After bulldozing the habitat you had a great idea of how many there were, but you also had no more habitat!

So perhaps the Short-tailed snake is not particularly rare, but I'm still very excited to have found one. I had a bit of wine last night to celebrate.
Top

captainjack0000 wrote:
I had a bit of wine last night to celebrate.

It better have been a nice, expensive wine to fit the occasion.

Well, since the hobby of herping is ALL about looking and "finding", "not commonly found" = Rare.

That's insane! Did you get any habitat shots with the little guy in it? How was it found? Flipped, cruised, on the crawl?
Top

I need to carry a tape measure around with me while I'm out.

Here is a picture of the snake next to a 5" note pad to give you a sense of size on the animal.

Here is a shot of the habitat. 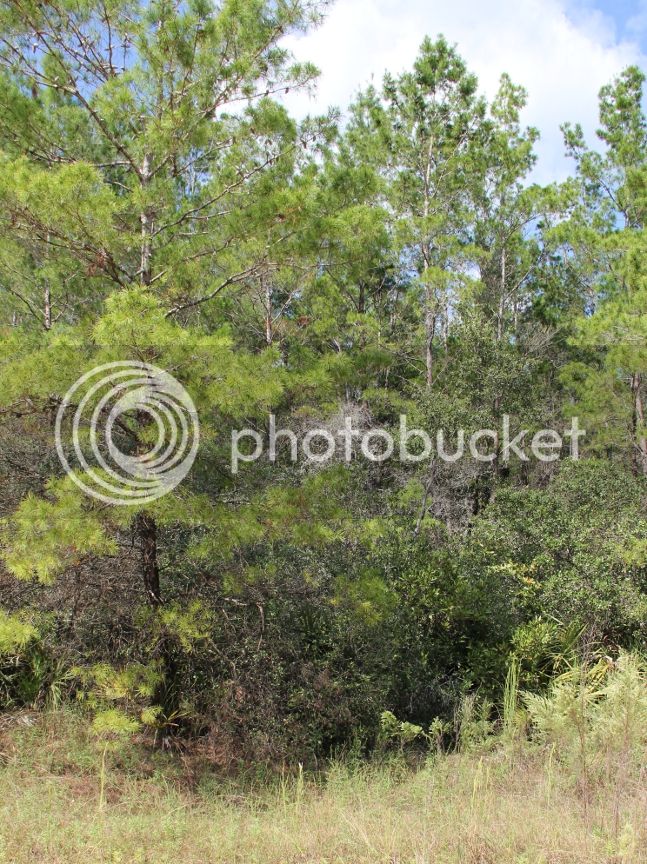 . Seems they have a "double-whammy" so to speak because they are both hard to find and apparently declining (but isn't everything these days

). I like think the phrase "not commonly seen" best suits this species.

See, only when someone else finds it, do we say "well, it's not as rare as people think." When I find it, it's rare, uncommon, endangered, and declining.

See, only when someone else finds it, do we say "well, it's not as rare as people think." When I find it, it's rare, uncommon, endangered, and declining.

well, it's not as rare as people think." When I find it, it's rare, uncommon, endangered, and declining.

Maybe this should be:
"well, it's not as rare as people think. When I find it, it's well done."