Just got my tax returns and picked up a used D200 for 200 bucks with 20,000 actuation's. Was going to look into a new body but felt I needed better glass first so I treated myself to a Tamaron 90mm Macro. The snake were taking advantage of a sunny day as was I. Cant wait till spring! 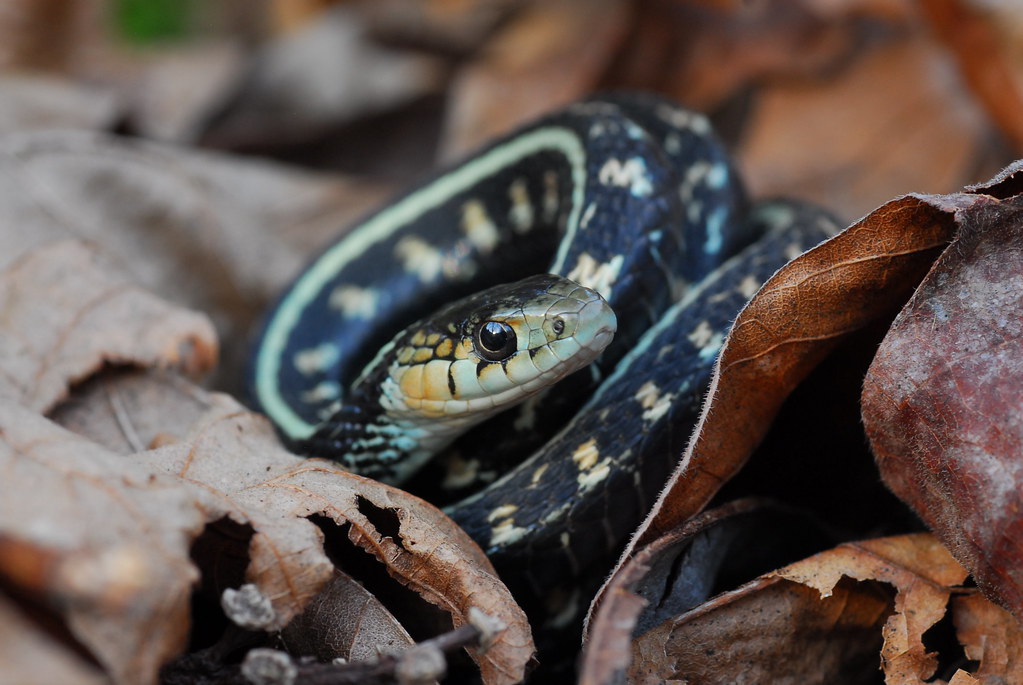 Now its off to find some gummy lizards!
Top

ConGrats-great "one of the first"-new 90mm pics! Hope to see more!
Top

VERY nice! I just got a d200 body as well. Still a lot to learn, but definitely a great camera! Enjoy!
Top

So Handheld is REALLY hard to get higher F-stop photos to get a better DOF looks like I'm finally gonna have to carry a tripod around with me...doh! 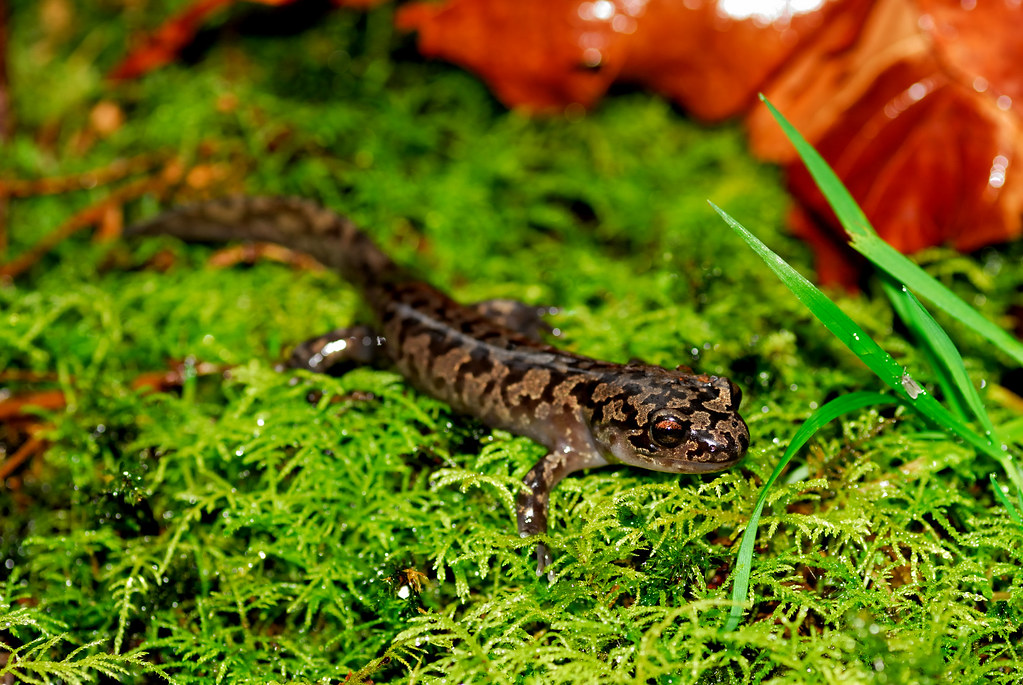 All of my macro shots are handheld and while it does help to have a tripod at certain times, I've never felt limited without one. I just use good diffused flash set-ups.
Top

Yeah, I'm debating what I prefer less of...lugging and setting up a tripod or lugging a huge camera apparatus...
Top

What are you shooting with? A decent flash weights nothing.
Top

What do you mean? I'm shooting with a d200. Yeah I guess I'm just anti another thing I have to pull out and deal with...
Top

I have a nice Manfrotto tripod, with a decent ball head. Sadly I feel that I would be better served with other pieces of gear. I rarely like 1 or 2 times a year drag that tripod out into the field.

Congrats on the nice upgrade Nate, let me know when you're going to be in the Midwest again.
Top

Yeah picked up a mefoto tripod, I'll see how I like it in the field. The thing is tiny and seems pretty rad. I've only messed with it a little with other photography and I'm digging it. Justin don't see myself being in the midwest anytime too soon probably spend most of my time in the se and sw and getting out in my home state...I have two snakes to find still...