Hey all! I'm really kind of ridiculously excited so I thought I would share with you guys. I just ordered a Nikon D7100! I'm most likely going on a big trip later this year and wanted to upgrade from my D80 which is getting kind of long in the tooth. Not to mention my D70 which is getting retired and being replaced as my backup camera by the D80. I have the mentality that $$ is better spent on glass than new camera bodies but despite this its hard not to get a bit giddy when reading about the features of the new d7100 and comparing it to the D80 (from 2006, holy sh!t time flies!). I'm particularly excited about the better performance at higher ISOs, the increased fps, and I feel a little silly getting excited about this but I'm also excited about the 24 megapixels (its over double my d80 and triple the d70), and that's just the tip of the iceberg.

I'm excited to see what I can do with the new body, one benefit of having cameras for a long time is that I know the workings of both the D70 and D80 well and I anticipate that I'm going to be a bit lost with the d7100 at first, which is why i'm not waiting a few months to get it. I want to be well acquainted with it and know its limitations and strengths by this summer. I'm a little intimidated but I think I will manage.

Oh and thanks again for the advice on the tripods, I placed an order for one along with the d7100! As always I appreciate the help I receive on here. I'm sure I will be asking for help or advice on something else in no time at all.


A moment of silence for the D70, which I suppose is moving on to greener pastures... To be honest it's about time, it still works but has a serious issue or 2. The D80 still works fine besides a few stuck pixels but I don't want to be traveling and all the sudden have an issue I can't deal with pop up, that's a big reason why I'm upgrading.

Some images the D70 produced to honor its memory: 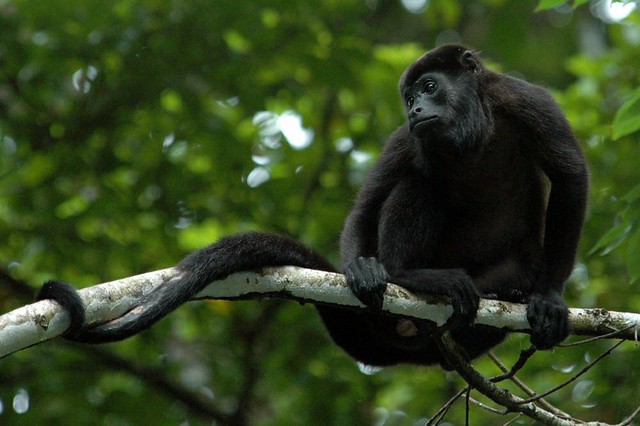 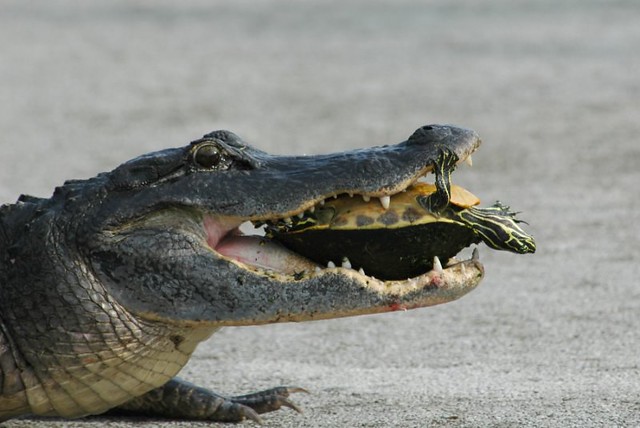 Most recently (just 2 months ago) 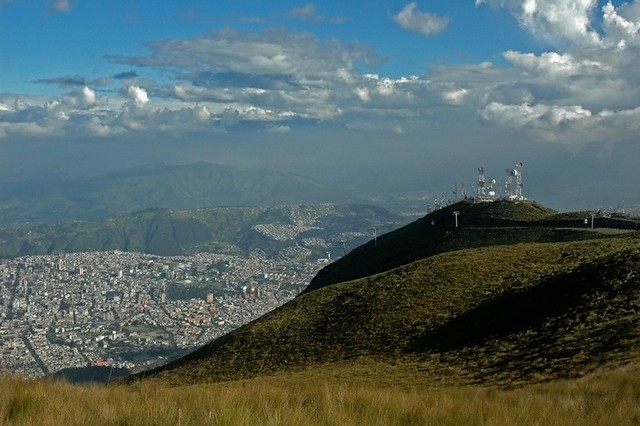 Not too bad for an ancient camera (2004). I didn't realize how old/dated it was until I was looking at its tech specs, only 6 megapixels! You would be hardpressed to find a phone that doesn't have a built in camera with more pixels than that!
Top

Congratulations on the new camera! I'm sure you're going to enjoy it. When I switched from my D200 to the D7000 last summer it actually kind of changed how I shoot. I started using auto ISO, since the high ISO images from the D7000 were so much better than from the D200. This resulted in me trying more action shots, (the improved auto focus also helped here), which led me to start photographing birds more, which now has me wanting to buy a 500mm lens. Be careful, its a viscous financial path to start down! And the D7100 is in almost every way even better than my D7000, (except for the buffer size, which I seriously thought was a misprint or practical joke when I first saw the D7100 specs). Interestingly, I also started out with a D70s as my first digital SLR. At the time I bought it I was shooting with an F100 film camera which I kept because I figured it was a much better camera than the D70s was and that I would use it for the "really important stuff". After it had collected dust for a year or so I sold the F100 and realized I would never look back! I still miss the glassy smooth appearance of out of focus parts of the image that the D70s produced at base ISO. The current high megapixel cameras don't quite match that.
Top

Congratulations on the new camera! I'm sure you're going to enjoy it

Thanks! I'm really impatient for it to get here so I can start messing around with it and learning how to use it.

has me wanting to buy a 500mm lens. Be careful, its a viscous financial path to start down!

Haha, Believe me I know, I would love a 500mm lens but that will have to wait (a very long time I think) I will make do with the 400mm I have. I have a whole dream list of camera equipment I want to get.

(except for the buffer size, which I seriously thought was a misprint or practical joke when I first saw the D7100 specs).

Yeah that got a raised eyebrow from me as well, I rarely rarely shoot a continuous stream of photos like that so its not such big of an issue for me, doesn't mean I don't wish it was better for those rare occasions. I have been doing alot of browsing on various sites seeing what people have to say before and after the cameras release. Seems like a lot of people are kind of outraged about it and I have seen more than a few people decide to go with the D800 due to that one fact alone, strange that nikon wouldn't fix that considering that was a complaint with previous models as well. I would think it would be pretty easy to increase the buffer size, but I suppose nikon wants to keep it firmly planted beneath their higher end cameras so it doesn't undermine sales of those.

Yeah I have always been pleased with the bokeh from my D70 and D80, it hadn't occurred to me that it might change with a new camera body as I thought it was more up to the lens than the body. Well I guess there's nothing to it but to wait and see and then figure out how to get decent bokeh with the new camera.
Top

Antonsrkn wrote:Yeah I have always been pleased with the bokeh from my D70 and D80, it hadn't occurred to me that it might change with a new camera body as I thought it was more up to the lens than the body. Well I guess there's nothing to it but to wait and see and then figure out how to get decent bokeh with the new camera.

Actually, I'm not talking about bokeh here, but rather luminance noise. The higher megapixel cameras seem to have some even at base ISO. Its not really all that objectionable, kind of reminds me of film grain, and you only notice it in smooth toned areas of the photo like out of focus backgrounds. Still, I prefer the way the older, lower megapixel cameras rendered those parts of the image. Of course the trade-off is that the new cameras are much better at high ISOs and you have more ability to crop.
Top

The Nikon D7100 finally got here and I got a chance to take it out for an afternoon of shooting, I don't have much to show for it but did manage to snap a photo of some deer from the car. I read through the entire camera manual and thought I had it down, but in the field I was fumbling about a little bit trying to change certain settings, no complaints so far I just need to keep using it until everything becomes 2nd nature like it was with the D80. I'm thinking next weekend I'm going to try some HDR images, hopefully the weather is accommodating.

First photo with the new camera (well in the field anyways) 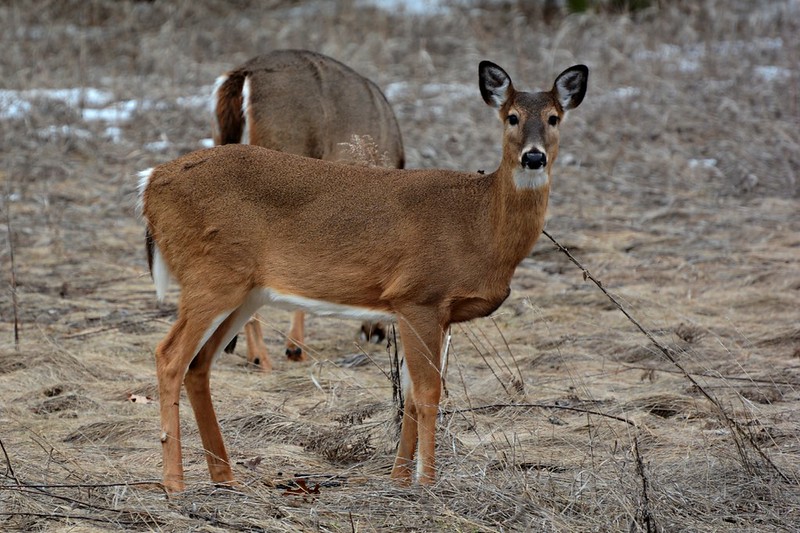 Nothing exciting I just thought I would share.
Top

I've been seeing a lot of deer here too. They're really moving around. The shot is crisp and well exposed, I can say that for it.
Top
Post Reply
6 posts • Page 1 of 1