Been viewing this forum for years! So decided it was about time I posted some pics.

Thought I would start with some Dendrobatidae shots 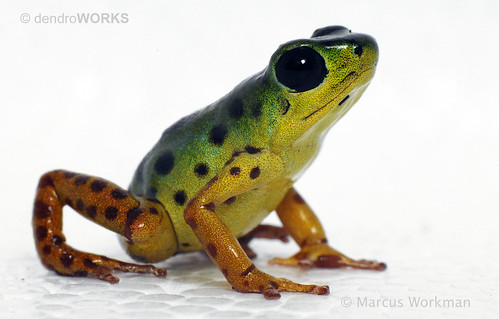 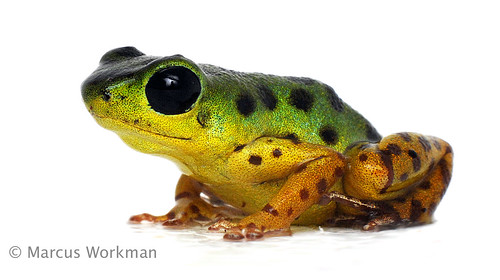 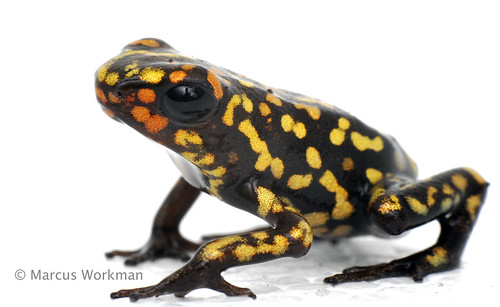 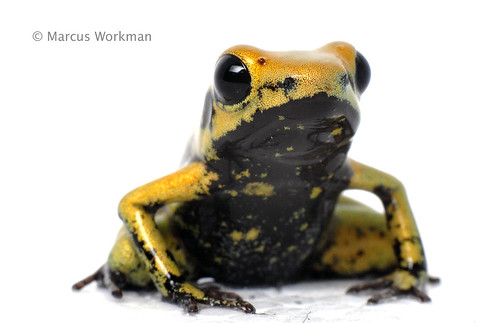 What you guys think?

My and my father run a small venture focused on amphibian conservation here is the website
http://www.dendroworks.co.uk/

What do I think? Awesome pictures, is what.

Yeah, love the histrionica, don't get to see those in U.S. collections very often. I did a similar style of photo shoot with a friend's collection a few years ago and we put a black cutting board under the tank instead of white, I needed better lighting but still got some decent shots, I feel like posting those now LOL.
Top

Can you describe your setup for taking these?

I'm not sure where I stand on the frog-on-white-background shots. Sometimes I like them, sometimes I don't? These are nice.
Top

I like the shots of course and would be interested in the setup of these shots.
Top

Thanks for the comments. To be honest I just placed the frogs inside a white polystyrene box and it was as simple as that. This was the first time I'd tried photographing the frogs outside of their vivs and whilst it produces good results although it is a bit nerve wracking to have them out where with one jump they could vanish!

Here's some more of my usual shots – safe inside the viv!! 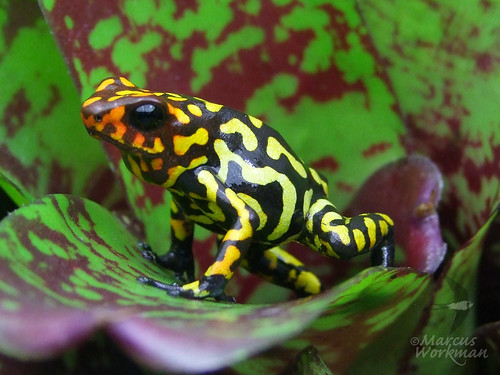 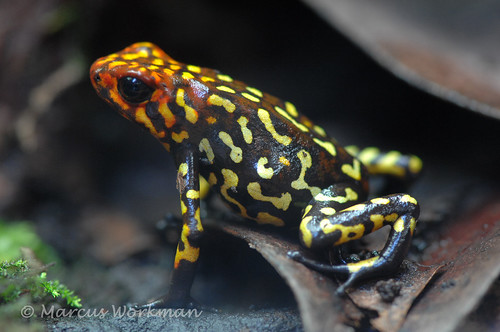 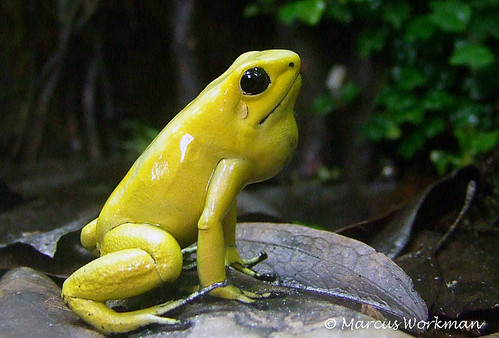