Well, it looks like I'm in the market for a camera again after my trusty T1i bit the dust last night with an err 20 code. I'm sure I could get it fixed, but its out of warranty and from what I see, is an expensive fix.

Does anyone with knowledge on either of these or at least better basic knowledge than me, have any advice or insight on which way to go? Thanks!
Top

If you are not opposed to buying used, I know you can land a 60D in newish condition for $500 or less. As well, keep in mind the Canon T4i is essentially the same camera as the T5i. Really nothing has changed! So if you do want to keep with the rebel series, you might want to save a few bucks and pick up a T4i.
Top

Hmm... Thanks for the tips. I might check out the T3i as well as it seems I can save a few hundred getting that. While I wanted to step up a bit, I just wasn't prepared financially right now with my 10-day vacation two weeks away and me saving every penny I have. Moving up might have to wait. I'm not a pro anyway.

I was maybe even thinking of going the used-body route. I'm assuming camera shops will warranty them. I have to make a visit... quickly. I feel naked without my camera.
Top

Hey Bob, heres a used deal from BH on a 60D. also have a cheaper one and a refurbished one for a bit more

Bob, one thing a lot of herpers don't know the benefit of until they get it, a flip out LCD, which the 60D has. frogs and other arboreal animals over head, or eye level shots of an animal with having to lay down on your stomach, are both MUCH easier with a screen the you can flip out and angle up or down so you can see what you are shooting when the viewfinder wouldn't let you. I haven't used either camera, I have a 7D, but I think the 60D stacks up much better for herp photography than the t#i
Top

I haven't looked at an LCD to take pictures in four years. I could see the benefit of what you are saying. I'll make sure to play with a model that has that. Thanks!
Top

Yeah, I came from a P&S that had it, and now I use the viewfinder 90% of the time now, but I do miss it on the 7D, but I figured the weather sealing of the 7D was more important than the folding LCD. I've seen other herpers with DSLRs that have that option and it gets used at some point during a photo shoot.
Top

The big differences you will see when it comes to these cameras come in the form of durability, ISO performance, and features.

If you are on a budget, find a used Canon 40D or 60D if you can afford one used. Stay away from the t-i series just because they are made for entry level use. They will work, and with the proper lighting do a good job (you can use flashes to control lighting so not that big of a deal in the end). Then canon also has its new Compact DSLR that just relased / announced. It's price point is about 700 for body only if memory serves, but it would do well for the weight aware person who wants to carry minimum into the field.
Top

Just want to reiterate what some others have said. I have had the 60d for a couple years and absolutely love it. By far I use the swivel screen most for herp photography. its so great to bend down but not have to lie fully on your stomach to get a herp's perspective. highly recommended 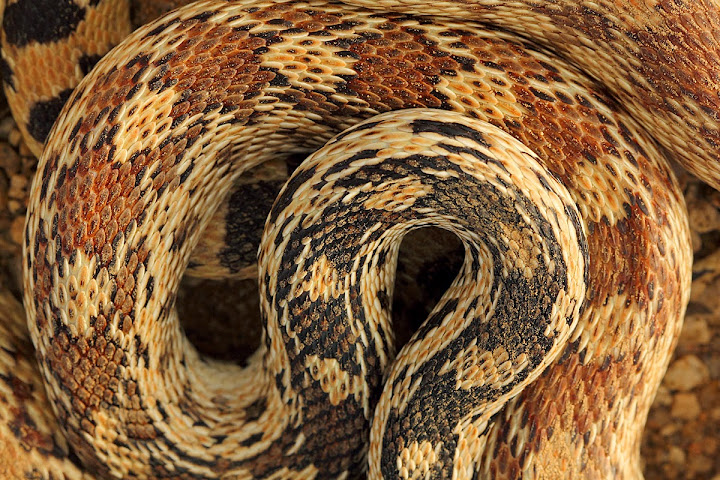 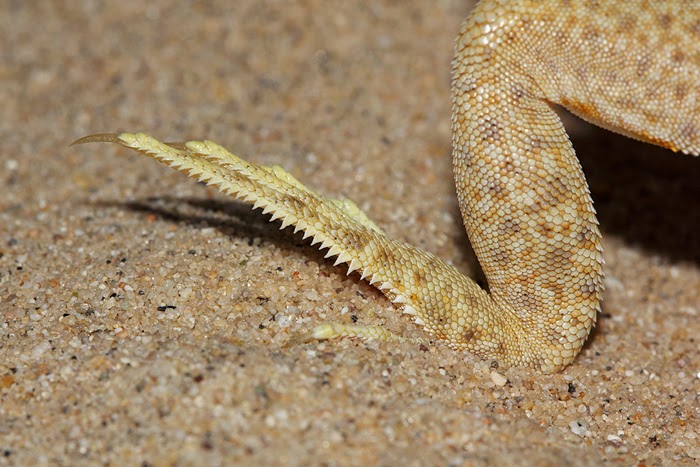 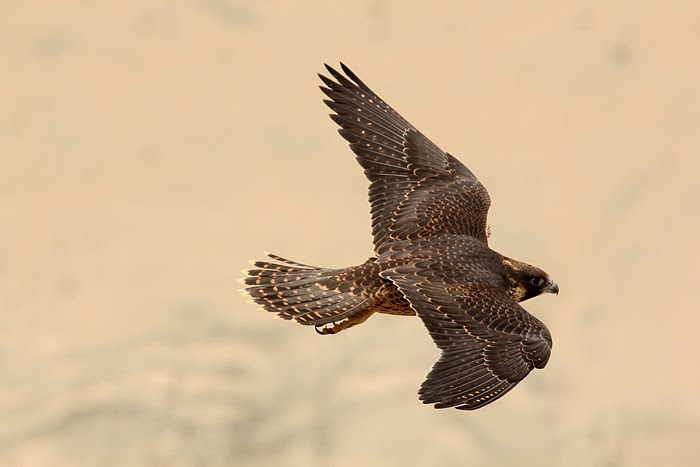 The T5i and the 60D both use essentially the same sensor so noise performance will be about the same. They both have tilt/swivel LCDs and they both use SD cards for storage (vs. the CF cards of the more expensive lines). The main difference between them isn't functionality, but simply size and weight.

Go to a camera store and pick up a 60D and a T4i/T5i. Odds are one will fit your hands better. That's the one you should buy. Either will take equivalently good pictures.
Top

If you haven't already read these reviews, its worth your time:

I have a T4i, and love it. I use the touch screen in field a lot and couldn't go without the flip/swivel either. I ended up getting an external battery grip and the camera has a much better feel than before. I am pretty sure that if you already have something like an external battery grip it will, or most likely will, also work/fit on the T4&5i bodies.

Honestly though, these days it's really the photographer and the glass that makes the magic happen. I feel like people split hairs in regards to camera bodies.
Top

Ultimately I gotta agree with you Travis.
Top
Post Reply
15 posts • Page 1 of 1