I have been using a Canon Rebel T3 with its stock 18-55 IS II lens for a few years now. I really like it but I have been dreaming of picking up a nice macro lens for some time since I mostly work on close-ups of herps and inverts. I finally have some funds for one, and I'd love to get one, but when spending as much as it is for the macro lens I always like hearing from others who may use it. Pros/cons would be appreciated. Also, I am not especially tech-savvy, I mainly play around with the settings from time to time to see the results. I learn more from experience rather than reading a manual or a book. If you think this lens is at the level where a good sit down and read is required, that would be good to know too. so i know what I'm getting into.

Mine has been fantastic, I went with the non L series as it was cheaper, apparently sharper according to DP review and I didn't see the need for IS as I use pretty much exclusively use with a flash setup. Saying that I have got some great shots without flash. Its very sharp great for any herps smaller than a dinner plate, I still shoot larger things but find you get a bit far away for the flash to be as effective. However I still use it for larger things as I have nothing better at this stage. I never use the autofocus but it seems pretty quick. 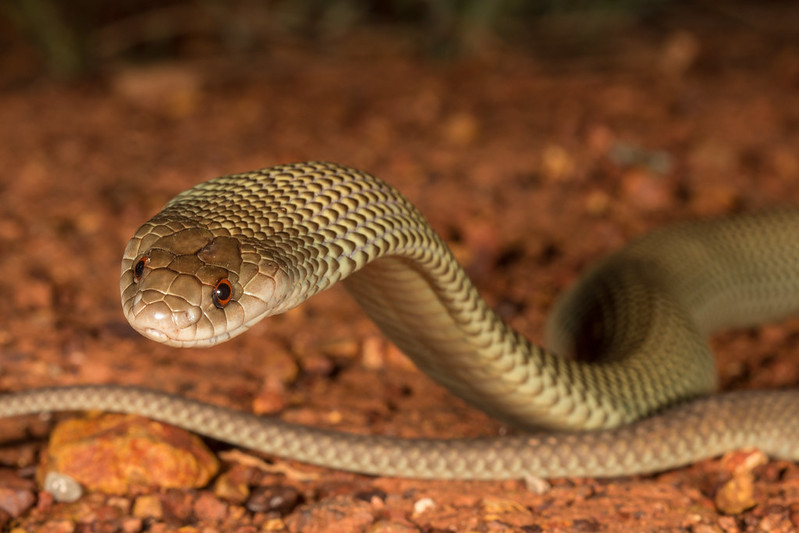 Strophurus taeniatus. 1/200 F/18 ISO100. 2 flashes on a bracket about 20cm either side of the camera and the on board flash to trigger. This is close to minimum focus distance. 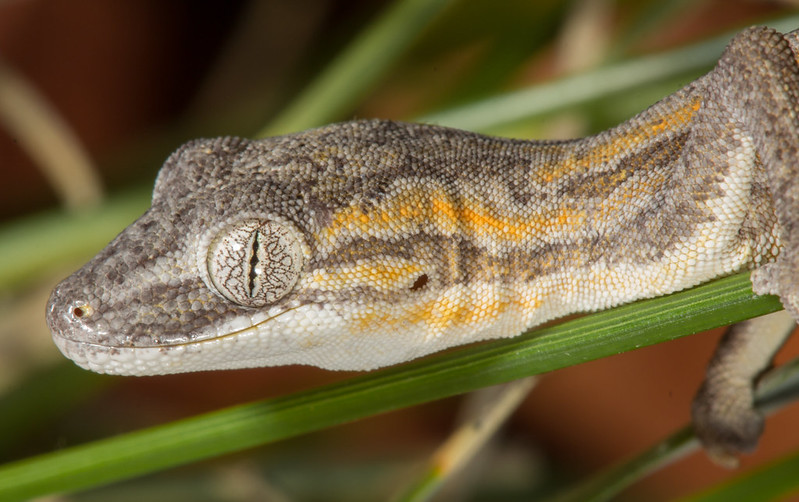 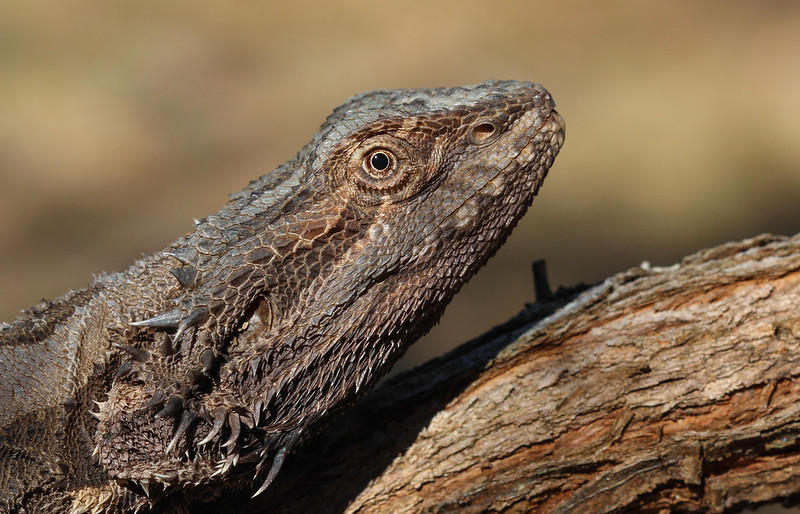 A 100mm Macro is mandatory

I don't use Canon, so I can just help you with the field of view and distance things.
For vipers you have the proper distance (at least 30cm) and you can make a nice blurry background.
Top

For various reasons, I ended up selling that lens. In general though, I prefer the 50mm focal length for any herp that isn't a rattlesnake. The working distance for the 100mm macro was far too long even on a full frame camera. Posing the snake and then backing up a couple of feet out of reach sucks. If the snake bolts, I want to be able to grab it quickly. I couldn't do that with the 100mm.
Top

Never used the Canon 100mm/2.8, but I have shot with a Canon 60mm macro and now use a Sigma 180mm macro. Macro lenses are all pretty sharp, no matter what the brand. The 60mm was good, but I wanted a bit more reach (and it only works on crop bodies). The 180mm is too long fairly often, but it allows excellent working distance. I'd imagine 100mm would be a great compromise, allowing decent working distance but not too much!

Buy it...your opportunities will multiply with a dedicated macro.

A lot of it depends on what subjects you are going to be photographing most of the time. For full body shots of nonvenomous snakes a 50mm is definitely preferable. Even for large salamanders I sometimes wish I had a 50mm. But photographing those animals with a 100mm is still very doable, and much easier (I would imagine) than photographing calling anurans or hots with a 50mm. It seems that most herpers, myself included, have decided that 100mm is the best compromise. If you're happy with the reach of your kit lens though, then you may be happy with a 50mm macro. Either way you go, you should notice a gigantic improvement in the sharpness of your photos. I have the canon 100mm f/2.8 and I love it, but I've heard really good things about some of the third party lenses at that focal length to, so if price is a big issue you may want to look at Tamron 90mm and Sigma 105mm.
Top

Thanks guys! You have all been a great help. I purchased the lens and should have it on Tuesday.

I'll keep you all posted! 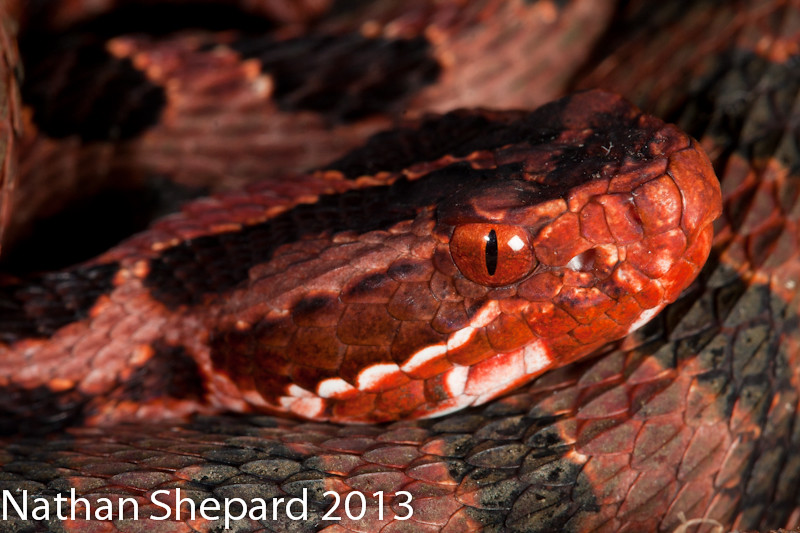 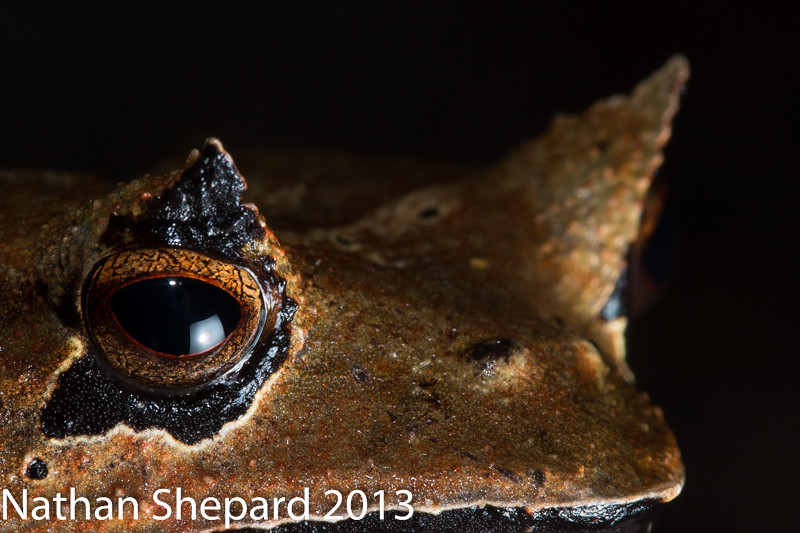 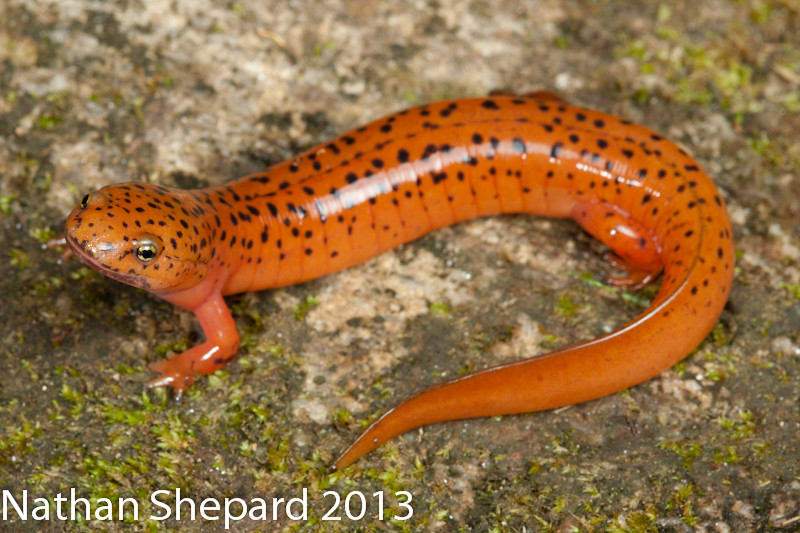 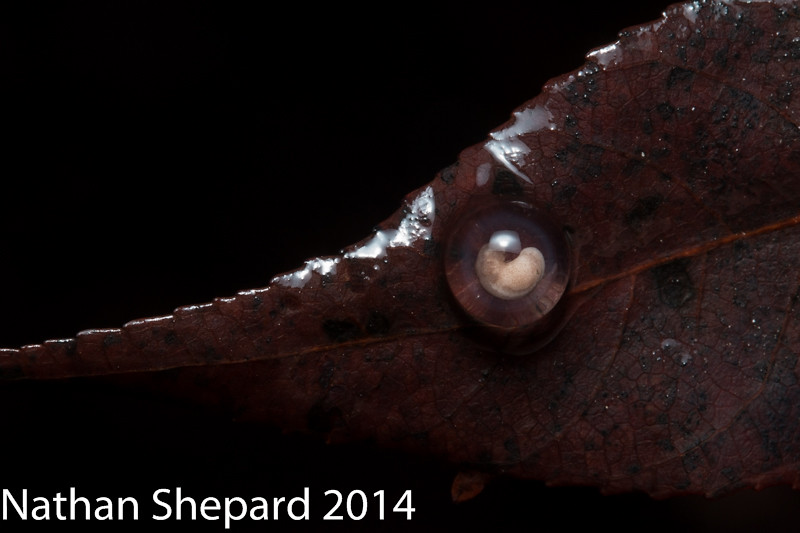 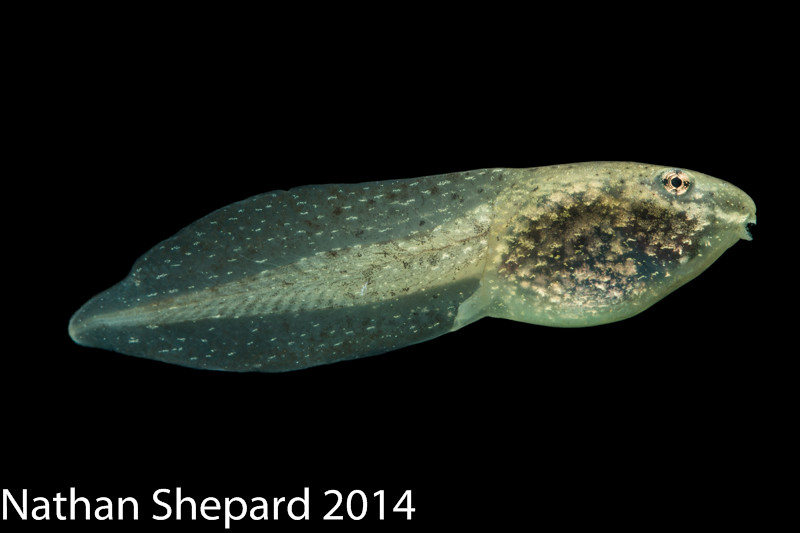 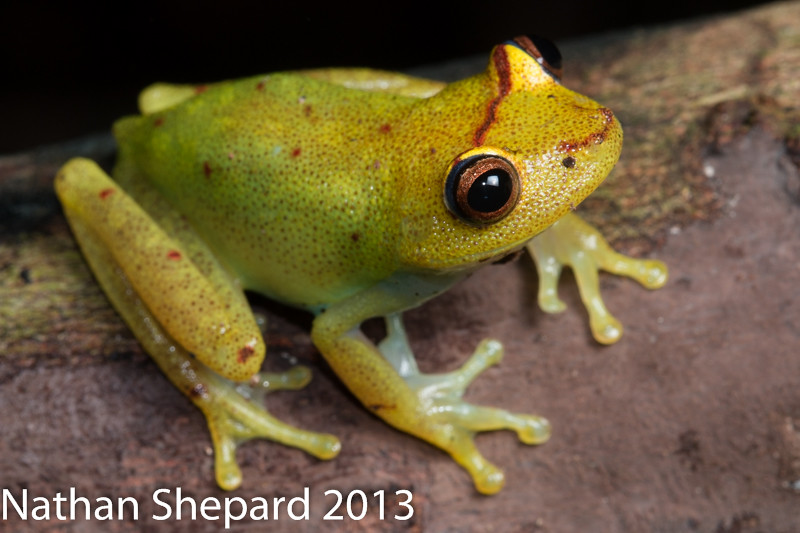 If Ryan's and Nathan's photos didn't convince you I don't know what will, those were all excellent!

I use a 105 mm for my nikon and while its perfect for salamanders, frogs, smaller snakes, and portraits, as well as inverts but its kind of a pain in the ass for full body shots of large snakes for the reasons already mentioned:

The working distance for the 100mm macro was far too long even on a full frame camera. Posing the snake and then backing up a couple of feet out of reach sucks. If the snake bolts, I want to be able to grab it quickly. I couldn't do that with the 100mm.

These are 100mm shots, I use this lens more than most of the others I own.