I'm posting this a little late for adequate feedback, but if you can help at all, it'd be great. I want to enter some photos into the photography division at my local county fair, but I am having a hard time deciding what to enter. I can enter 3 photos, in various categories. Which is your favorite? 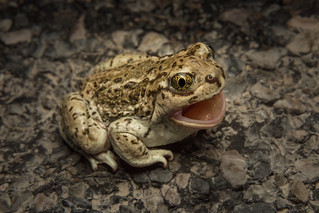 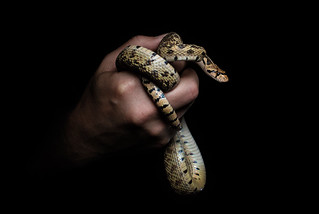 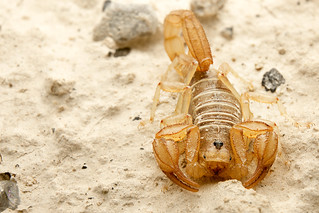 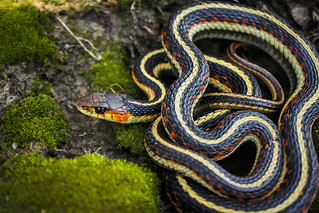 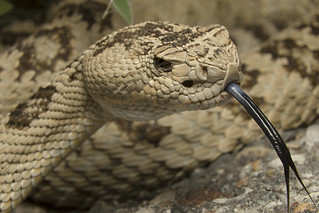 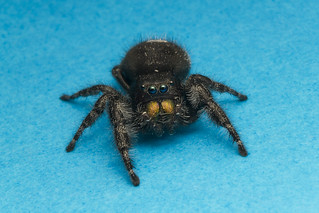 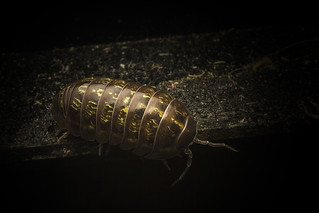 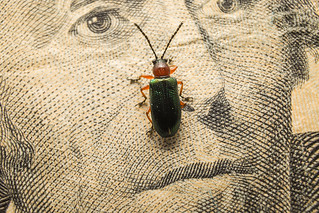 I really like the Great Basin head shot, but that tiny flaw of cutting off a bit of its tongue sorta ruins it for me (I realize I'm nitpicking); same with the garter. Be careful when framing your subject! The lighting on the isopod is really cool. I guess my favorite would have to be the Phidippus

Good job all around

What are the categories you can enter photos?

I like the rattlesnake head shot and the pill bug the best.

I like the lighting on the spadefoot shot, but the open mouth seems unusual. The gopher snake in hand has interesting lighting and would be good in some kind of people interacting with nature category, if one exists. The leaf beetle and the jumping spider don't do much for me.
Top

The Gopher snake in hand is well done with the flash fall off. I like that one, along with the spadefoot. The Scorpion is pretty cool as well, but I don't think you're going to win hearts at a County Fair with the inverts. I would say the Toad is your best bet for winning.
Top

I think it depends on the categories available.

I think the rattlesnake should be one of your entries.
The gopher snake or spadefoot would be good entries if you can generate a catchy title for the pictures. A clever title can give a picture a better chance of winning. The gophersnake shot is particularly well done, but it will take a good title to get judges to appreciate it fully.

The jumping spider would be a good entry for a macro category.
Top

Thanks for all the feedback, everyone. I entered 3 categories, 1 image per category, and got 3 blue ribbons!
Top

Great, which pics in what cats?
Top