Just thought I'd start a funny little thread on what you would consider your best and worst piece of gear is. This could also be useful for photographers looking for new gear and hearing about it in a herping context. I have a feeling there was a thread like this a while back, but I couldn't find it, and new products means that people's opinions and gear will change, so why not.
Kind of obvious, but by best, that doesn't mean most expensive or rarest, but something that you would say drastically improved your photography in terms of ease or quality.

For me, my best would be my Nikon SB700 external flash paired with my F-stoppers Flash Disc. I often mount this setup on a tripod, closer to the snake then my camera with my macro lens would be, so even with big 5 foot snakes at night, the light is bright enough and even. Here's an example. 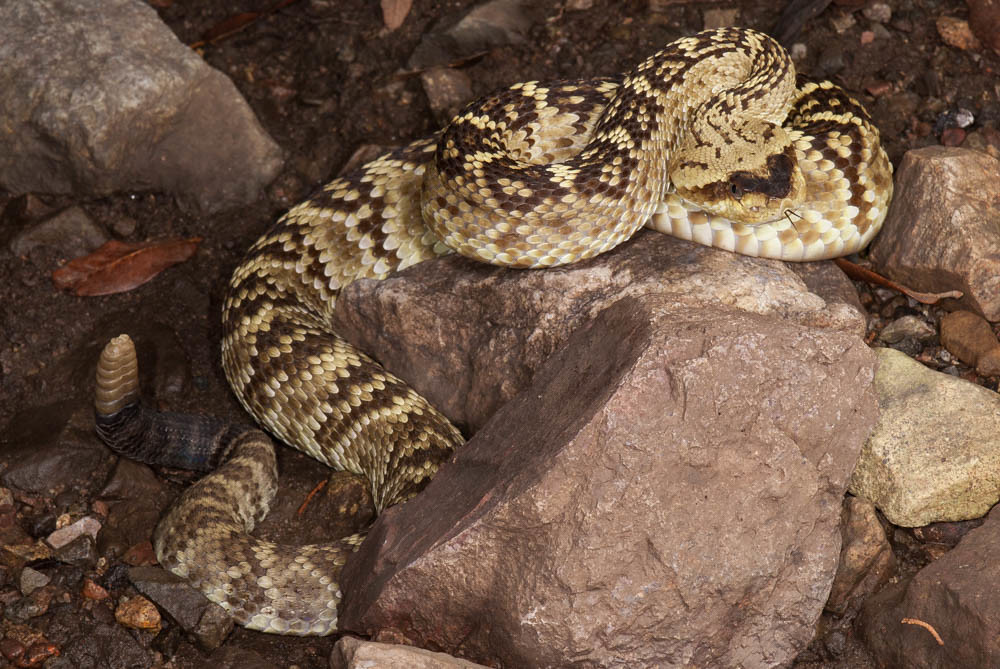 The flash disc also helps dramatically with using fill flash during the day time, when shadows or lighting is uneven. 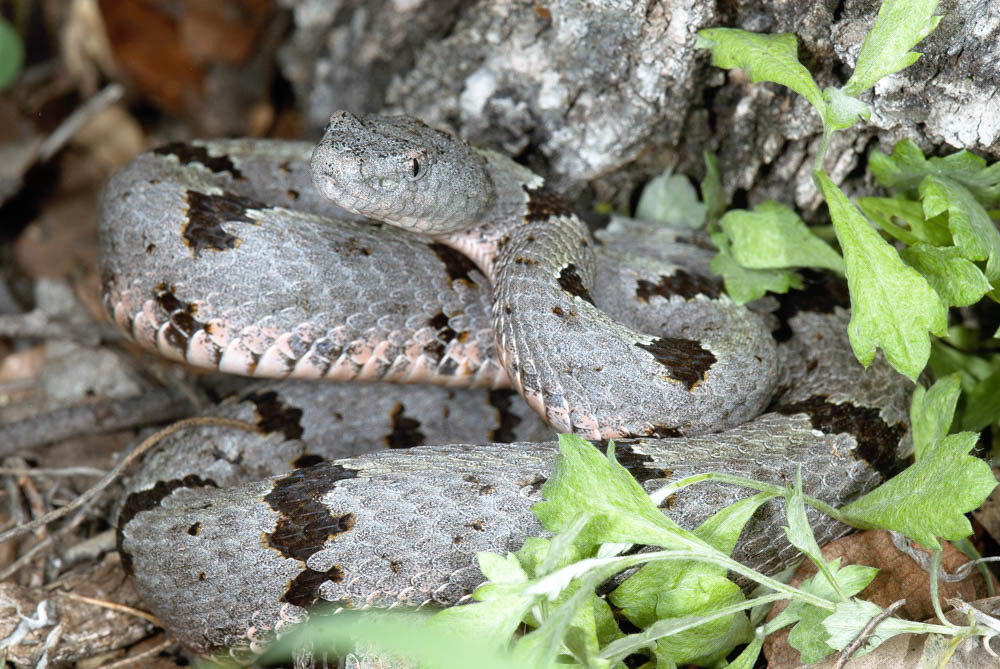 My worst piece would probably be my nikon 85 macro to be honest. You can get a tamron 90 or even a used nikon 105mm 2.8 (the newer one) for only a hundred or 2 more, and those lenses have far superior light capture, focus speed, build quality, and sharpness. I don't hate it, because it's my only macro and the main lens I shoot with, but it'll be the first thing I upgrade once I've got some $$$.
Curious to hear what you guys will say!
Top

Based on your criteria for best/worst I'm going to say my current best piece of equipment is my Nikon 200-500 vr. Having such a long lens with really good vr has put a certain spontaneity back into my photography. I've always been a confirmed tripod user, (and still am in many cases), but I now hike with the 200-500 mounted to the camera and carried in my hand and that has allowed me to get many action pictures I would have missed before. The 200-500 is definitely not perfect. It flares badly with strong backlight and if you forget to turn off vr when using fast shutter speeds it sometimes produces really ugly background highlights, but it has opened up new doors for me, so that's why I picked it for best. Interestingly, using the 200-500 has now caused me to see one of my other lenses as my current worst piece of equipment. For worst I'm going to nominate my Nikon 70-300vr. Its not that the 70-300 is terrible, in fact for the price its pretty good. Its just that the 70-300 does not compare favorably to the 200-500 in terms of sharpness within their shared range (200-300) or efficiency of the vr. This point was brought home to me last month when I had the good fortune of accompanying some other forum members/former members to hike for Tiger and Speckled Rattlesnakes in Arizona. We were traveling light (no tripods) and being careful not to disturb the snakes, so all pictures were taken hand held in pretty low light. I shot mostly with the 70-300 at the long end and wide open, and while the pictures look ok viewed full frame on screen, looking at them at 100% shows they are clearly shy of being tack sharp. In contrast, the few pictures I took on these hikes with my 200-500 are tack sharp at 100%. In fairness to the 70-300vr, when I use it on a tripod or with flash, and can stop it down a bit I'm very happy with its quality. So even my worst piece of equipment is really not all that bad and I seriously doubt anybody could see the differences between the two lenses at most commonly viewed sizes.
Top

Its a lot easier for me to determine what my worst piece of gear is as opposed to my best, so I'll start with worst. My Nikon SB 500 flash, I got it so because it was small, not super expensive, and my main flash was having some issues while I was abroad and I needed another flash to hold me over until I was back in the states and could get it fixed. One of the main reasons I got it was that I thought it would be a nice easy additional flash to work with in situations where I wanted two external flashes going off at the same time. Well it turns out its not super great at getting the signal from the camera, there have been so many times my old trusty SB 800 would go off and the newer SB 500 would not. I'm not talking about recycle times after a shot not being fast enough or anything like that, I mean it just seems very touchy when it comes to getting the signal from the camera, the two have to be angled just so for it to work. Now I have used the 2 flash system successfully from time to time but i find it to be such a pain that I rarely resort to it. I don't have any photos uploaded that resulted from this technique but ill try to upload one soon and edit this post to show the results. Whether its my own shortcomings as a photographer or some issue with the flash, its the piece of equipment I own that I find the most frustrating to use.


My best bit of gear is a lot more difficult to decide on. I love my new full frame camera and its definitely opened up some new options for my photography. However, i'm going to have to say my trusty 105 mm Nikkor macro, the old non VR version. Its my workhorse and I have taken 10,000s of shots with it. Its got its issues, after all our time in the tropics together it has a pretty nasty case of mold and eventual retirement is imminent. But I really love that lens, its the only macro I have ever used and i'll be truly sorry to see it go. And a random example shot from not too far back. 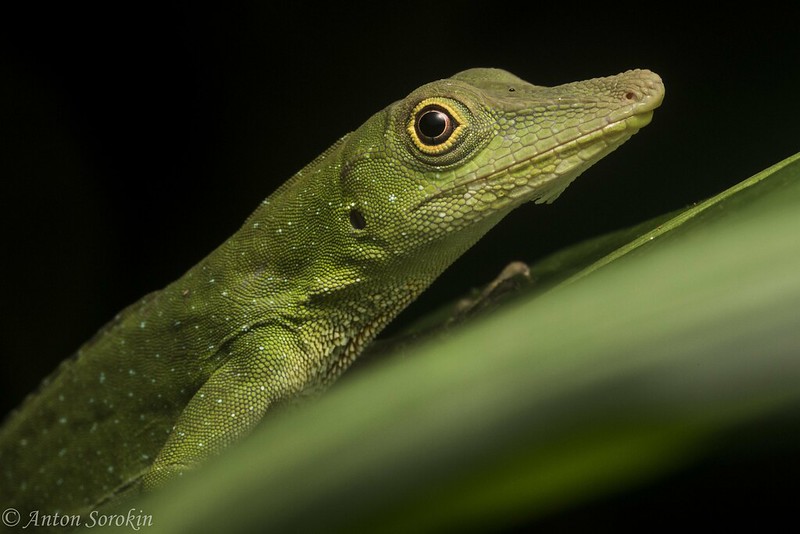 Thanks guys! Awesome photos and gear explanations.
Anton, if you now could go back on your sb 500 purchase, would you rather get something like an r1 macro kit or something like a 2nd sb800? I shoot mostly with an r1 / sb700 combo but for some situations, especially with bigger snakes or herps, I can see how a brighter second flash would be more useful.
Bill, could you give me some info on why you chose the 200-500 and not a 150-600 from Tamron or Sigma? My dad and I have been thinking of getting a telephoto like that to share.
-Jeremy
Top

Jeremy Wright wrote:Thanks guys! Awesome photos and gear explanations.
Anton, if you now could go back on your sb 500 purchase, would you rather get something like an r1 macro kit or something like a 2nd sb800? I shoot mostly with an r1 / sb700 combo but for some situations, especially with bigger snakes or herps, I can see how a brighter second flash would be more useful.
Bill, could you give me some info on why you chose the 200-500 and not a 150-600 from Tamron or Sigma? My dad and I have been thinking of getting a telephoto like that to share.
-Jeremy

I looked closely at reviews of all four lenses before deciding on the Nikon. For me it boiled down something like this-

There was less consensus on optical quality of the Nikon vs the Sigma S vs the Sigma C. Some reviewers gave the nod to the Nikon, others to one or the other SIgmas. I had to conclude that optics were a tie on all three. I've since learned that a number of people have reported receiving bad copies of the Nikon, which had to be returned, sometimes a couple of times, before they received a sharp copy. I guess I got lucky. After AF fine tuning mine is nice and sharp.

The Sigma sport has the advantage over the Nikon of faster AF, (again, just based on what I've read, since I haven't used the Sigma). Its also supposed to be better built and have better weather sealing. Both Sigmas have the advantage over the Nikon of going to 600 instead of just 500 and of having the ability to use the USB dock to fine tune the lenses at different focal lengths and distances. That last point almost sold me on the SIgmas, but I reasoned that a Nikon lens on a Nikon camera would likely need less adjustment than a Sigma lens on a Nikon camera would, and so perhaps the additional AF fine tune options would not be necessary. I don't know if I was right or just lucky, but my 200-500 requires almost identical af fine tune values at every focal length and distance I've tested it at.

The Nikon has the advantages of being lighter than the Sigma S, (I don't remember how its mass compared to the Sigma C), and better VR. I can definitely attest to how good the VR is. I never really believe the number of stops the manufactures quote. Those always seem overly optimistic for consistently good results, but I can handhold the 200-500 @ 500mm and 1/60 sec. and get consistently tack sharp pictures. That's better than I can do with my 70-300 VR @ 300 and its a much more comfortable lens to handle than the 200-500.

All in all the final decision for me came down to the Nikon vs the SIgma S. Each had advantages and disadvantages, but I think the final deciding factor was that the Nikon lens was a Nikon lens. All else being equal, I will always take the camera maker's lens over an independent. Sigma has been making some great lenses recently, but you never know when Nikon might throw in some new technology that they knew was coming down the pike, but the independents didn't and which might render independent lenses partially unusable on some new camera body. Plus all my Nikon lenses work the same way, focus and zoom rings are similar, switches for vr are the same and in the same location, etc. Little things like that make a difference when you're working fast and by feel. Really though I don't think you can go wrong with any of them.
Top

The matched teleconverter thing is cool, but I doubt autofocus will work with the 2x. Cool that this one goes to 1/4 life size.
Top
Post Reply
7 posts • Page 1 of 1