by RobertH
Nicholas, now 14, finally did it - he won his first major international wildlife photography competition, the Animal Photography Competition held yearly by the London Zoological Society (ZSL). He had entered two other, similar competitions last year and was short-listed with several images in both (one of which, of a bird 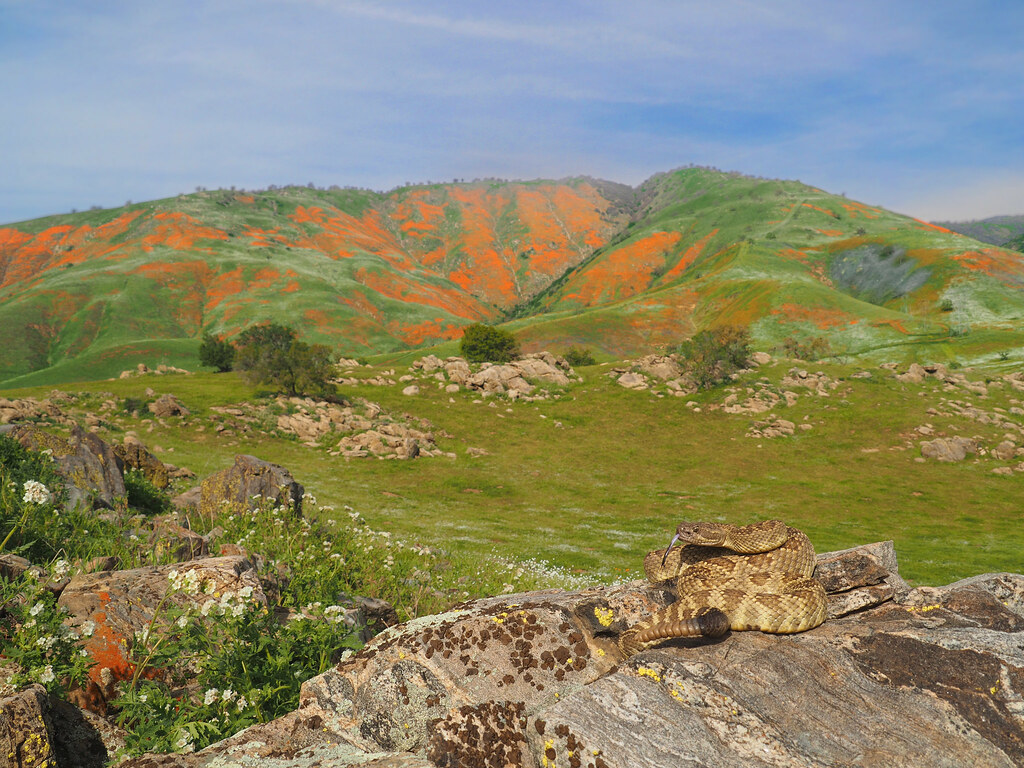 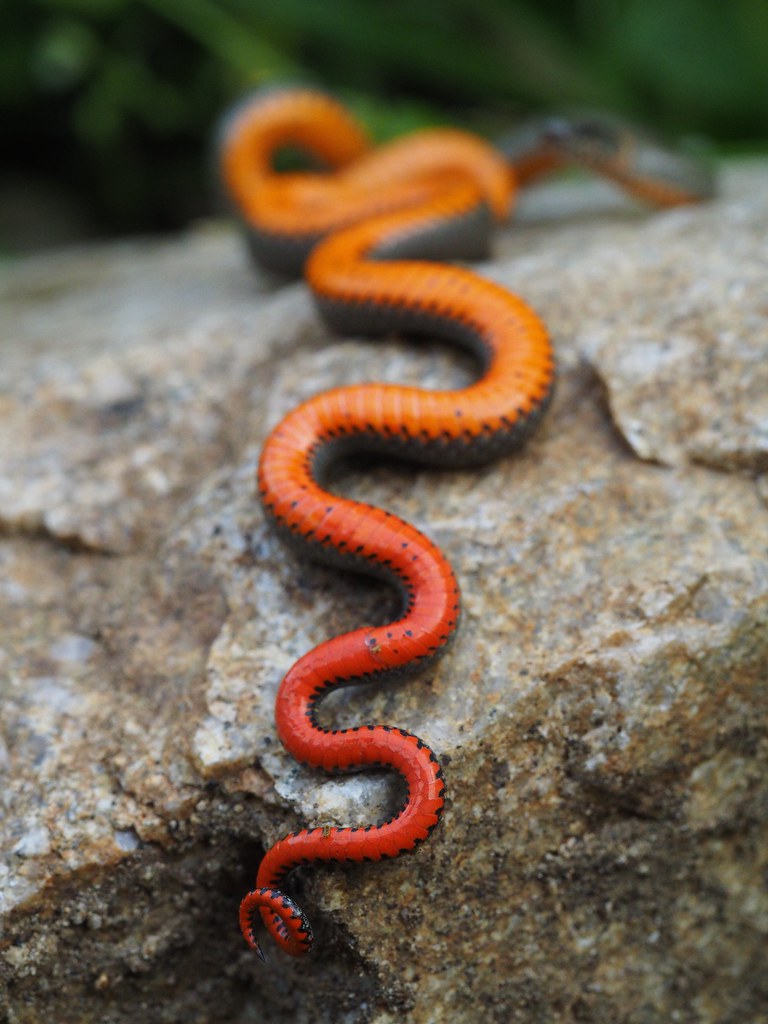 by Antonsrkn
Congratulations to Nicholas! Great images, and i'm sure there will be many more prizes to come as he clearly has a very good eye.

by chrish
Congrats to your son. Those are definitely some praise-worthy (and prize-worthy) images.

by Biker Dave
Thumbs up !!

by hellihooks
way to go, Nicholas