Your shovel-nosed snake is fantastic!

I still really want to find 1 of those lovely animals to get their tracks. Lots more to learn about them, and they are just so beautiful!
Top

This was a neonate, I removed from the street last night. 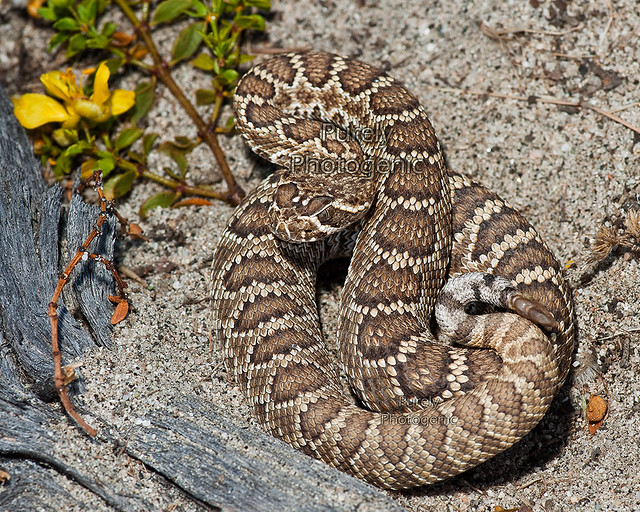 Southern Desert Horned Lizard Phrynosoma platyrhinos calidiarum. He was sleeping when I walked up on him.
Top

I just got back yesterday from a week and a half in Florida. 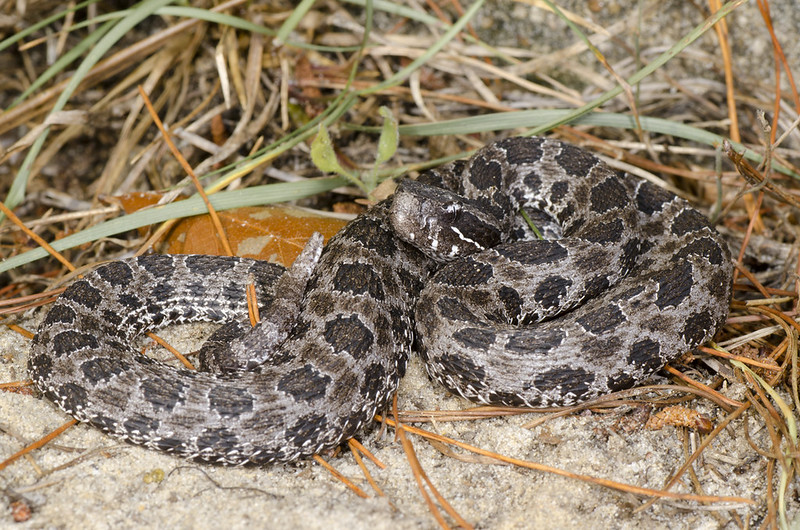 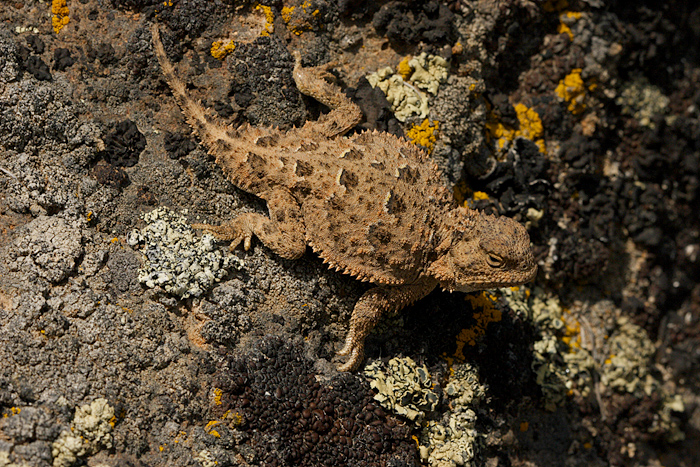 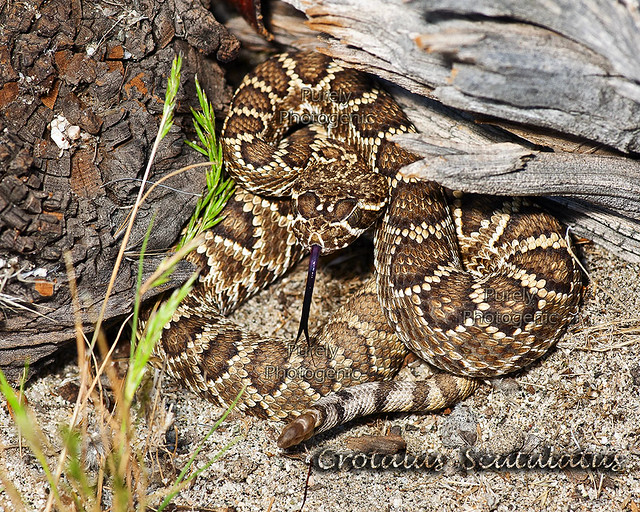 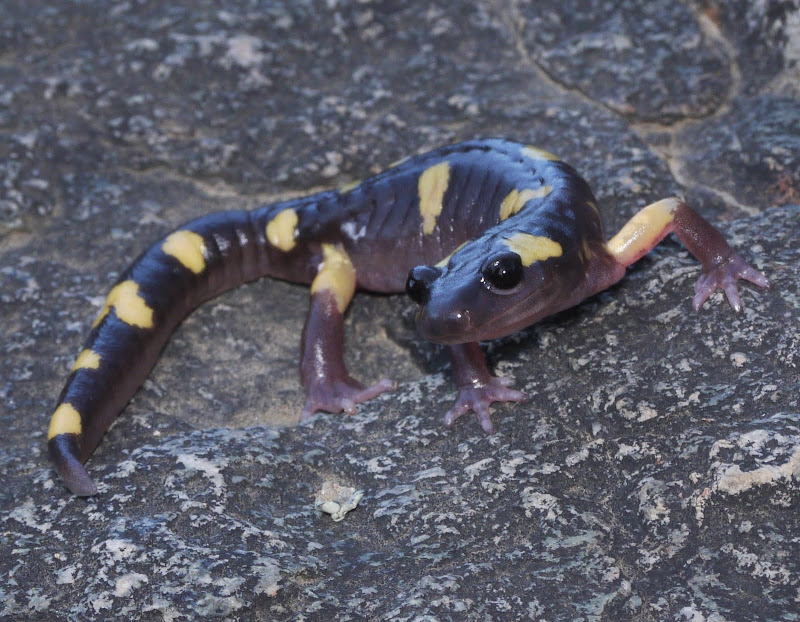 Taken by my son Nicholas on a recent Tejon Ranch survey.
Top 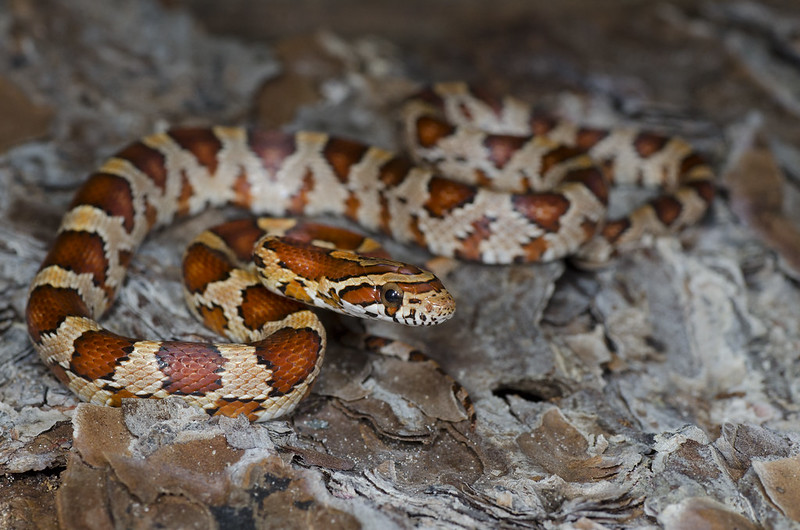 Here's a Chameleon I found presumedly switching trees one recent night. (I'm sure there's a story behind why he was active well after dark, but he wasn't talking.) 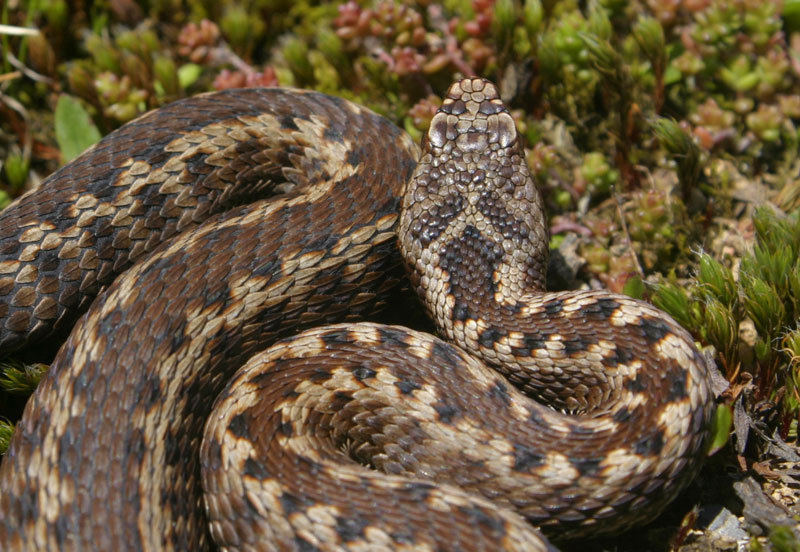 I check this thread everyday even though I don't often contribute to it. If I remember correctly, the original idea was to also post the specs for the photos- exposure, shutter speed, and other pertinent information. It seems lately that most of the posters only post a picture and a species name. Just a little reminder that posting all of this information can really help others in understanding how you took the photo.

Thanks Justin, I did notice the bokeh when I saw the photo, it is nice indeed.

That particular shot was done "in the studio"...read: set up on the railing of my open air lab. Aside from needing data on the specimen, it was raining when the salamander was captured the previous night, so a photo session wasn't really possible.

As can be seen here, a branch with a climbing hemiphyte was stuffed into a pint glass for support, a SB-700 was positioned overhead the subject for "ambient" light and the two SB-200 from the R1 kit were positioned for fill light (the extra SB-700 on the right was not used for the salamander shot). Rear sync flash was used to illuminate the background. In order to achieve this magnification while shooting at 16mm, the front of the lens is literally an inch from the salamander. Lighting was a nightmare.

This exact photo was from a shoot with an Anotheca spinsoa, as it can be seen sitting on the camera, but the setup was the same as the previous Bolitoglossa shot.

One heck of a nice photo Owen! 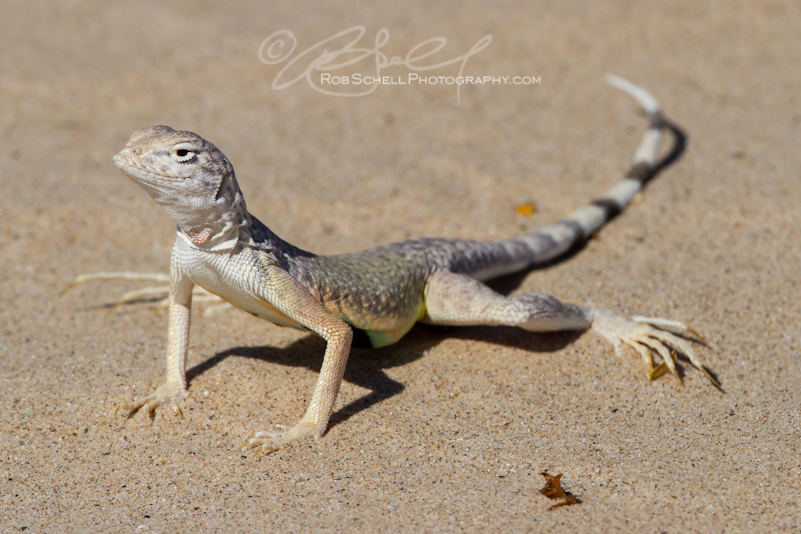 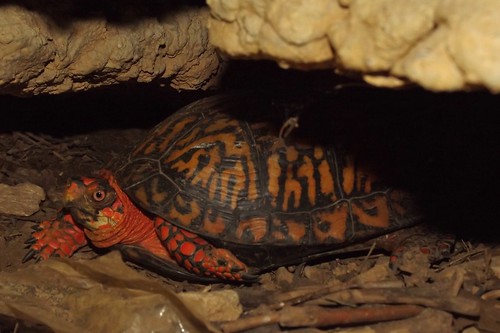 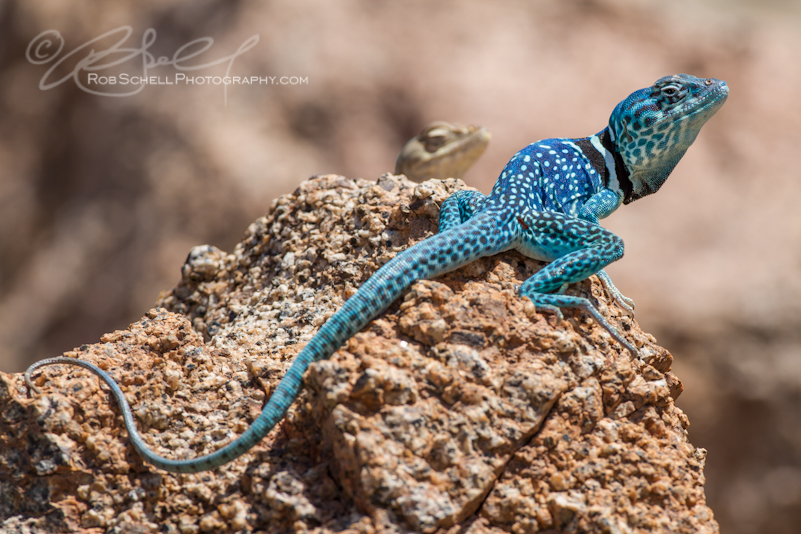 The is pretty much the ultimate shot Rob

Gotta go find one of those someday.
Top

Wow Rob that is incredible. I have never even seen such a beautiful lizard, let alone photograph it so well. Hahah I just noticed theres another head in the background!
Top

Neil M wrote:Wow Rob that is incredible. I have never even seen such a beautiful snake, let alone photograph it so well. Hahah I just noticed theres another head in the background!

Umm....did you also happen to notice that the snake has legs?
Top 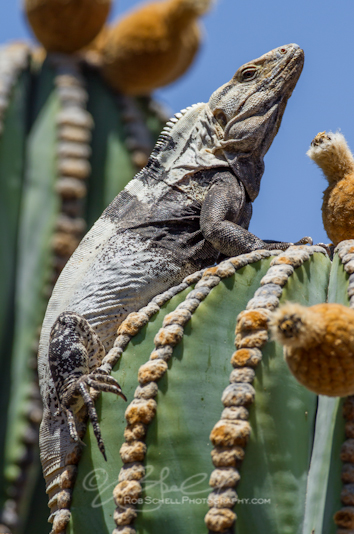 That is a beaut' of a corn snake. Did you know you posted it twice?
Top

That is a beaut' of a corn snake. Did you know you posted it twice?

Oh crap. Goes to show what FHFing on sleep deprivation does to you...

On that note, let's try again.. 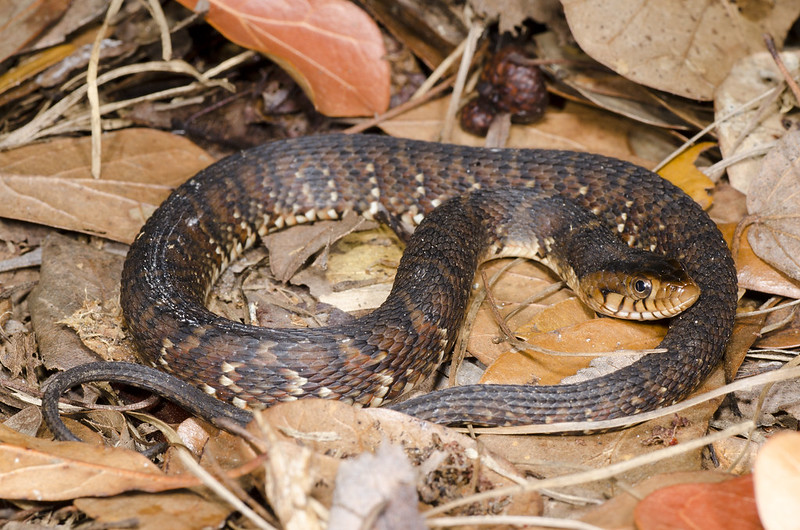 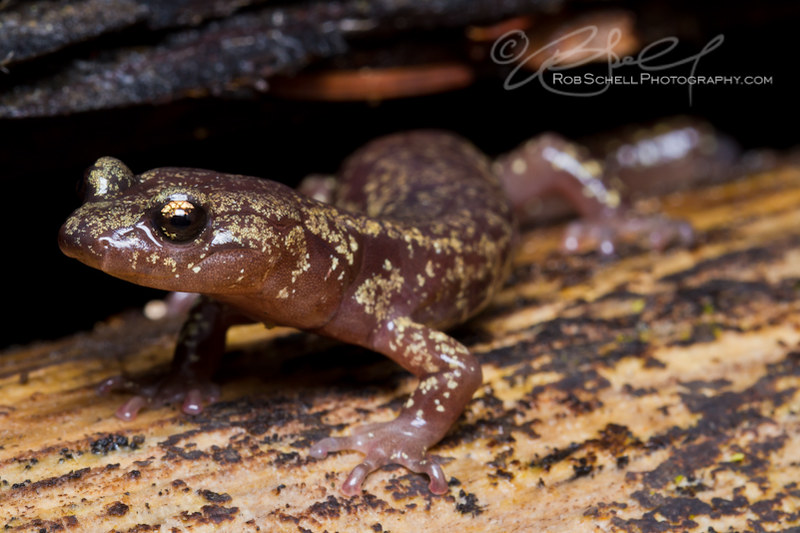 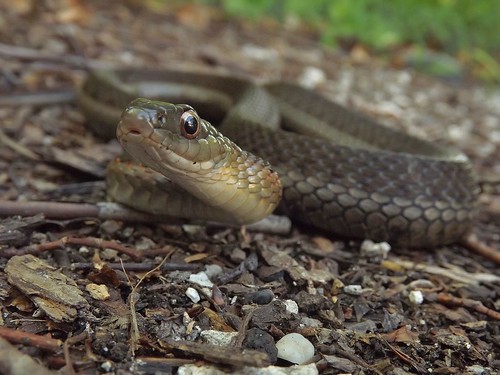 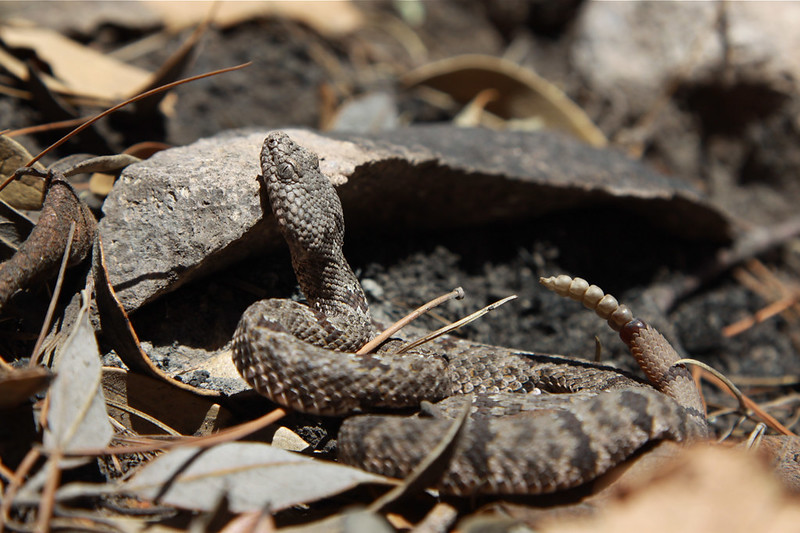 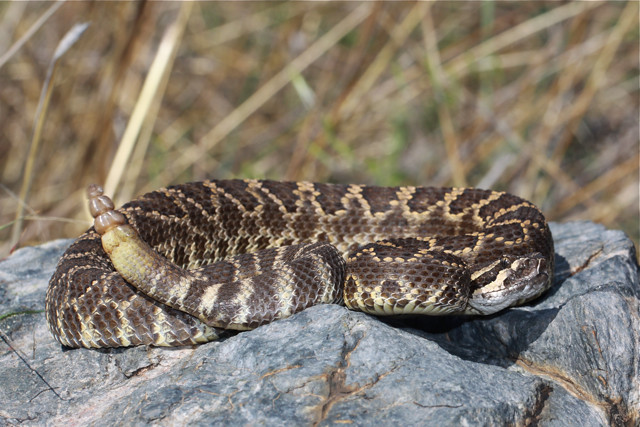 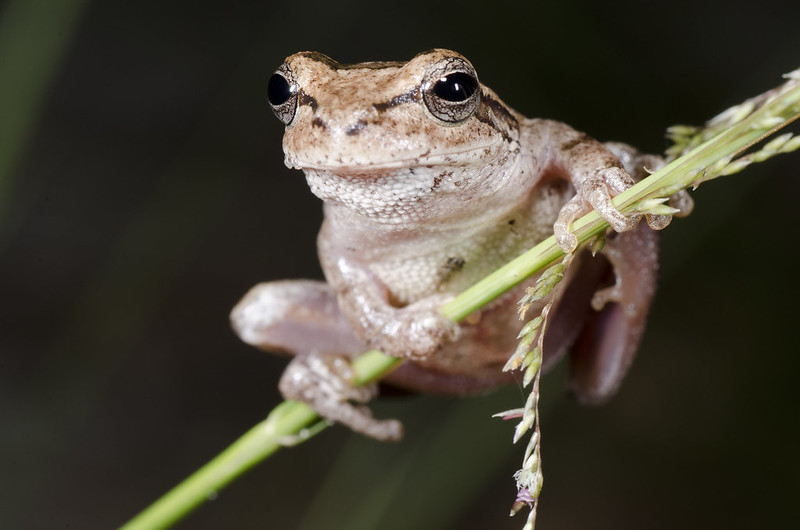 Red Phase Heterodon platirhinos atop a mound of Drosera annua: 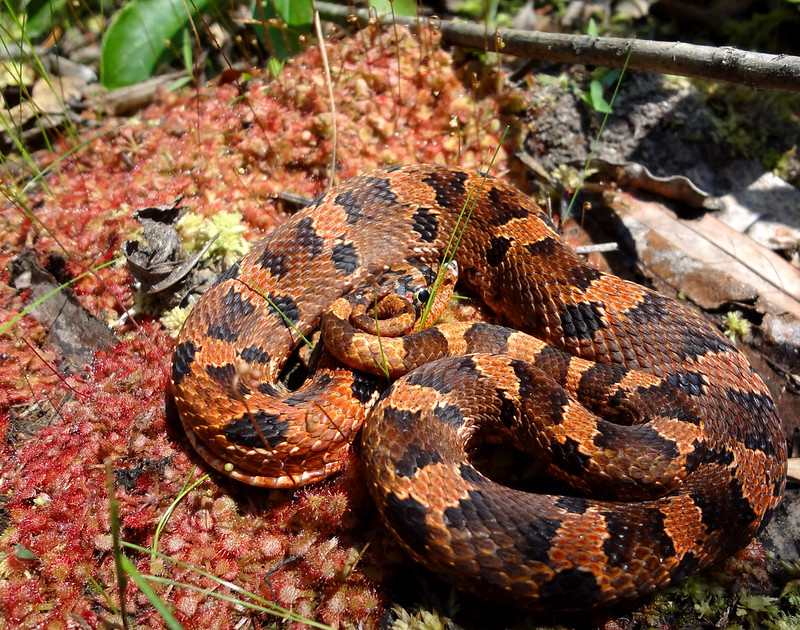 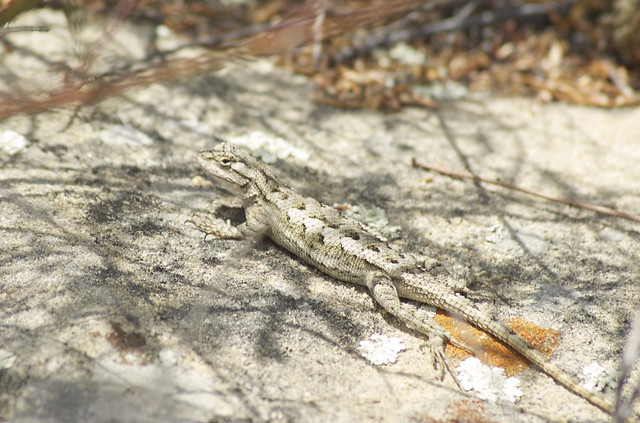 Regal ringneck snake
Sony H9 w/ canon 500d diopter
Shutter priority mode
I don't have an exif reader, and some settings like focal length get thrown off by the diopter.
guesstimate 1/320th
on board flash set to -1.7
Top 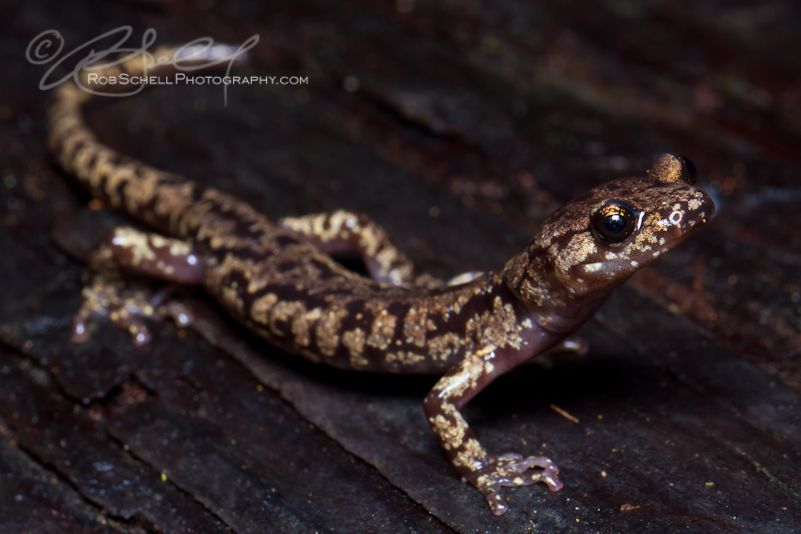 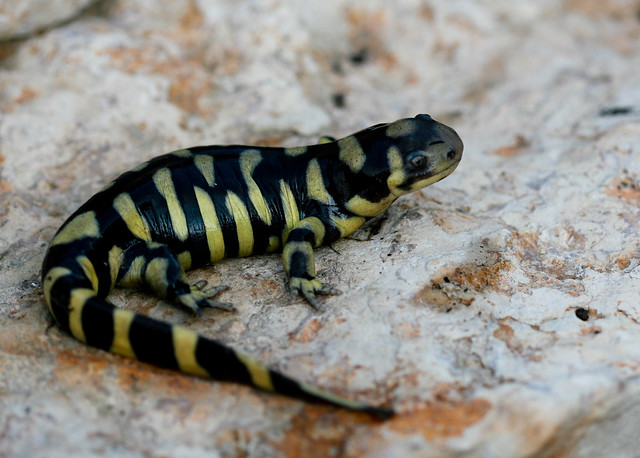