Summer in the Southeast

Summer in the Southeast

It's been a very interesting few weeks here in the south. Relatively cool, rainy days have made the herping......different. Lots of roadcruising and night herping, less hiking and flipping. Not much to say about most of it, but I'll do my best.

I spent some time in the creek by my house, it's shallow, sandy and lacking in herpetological diversity. That made this guy twice as exciting although common in most areas. 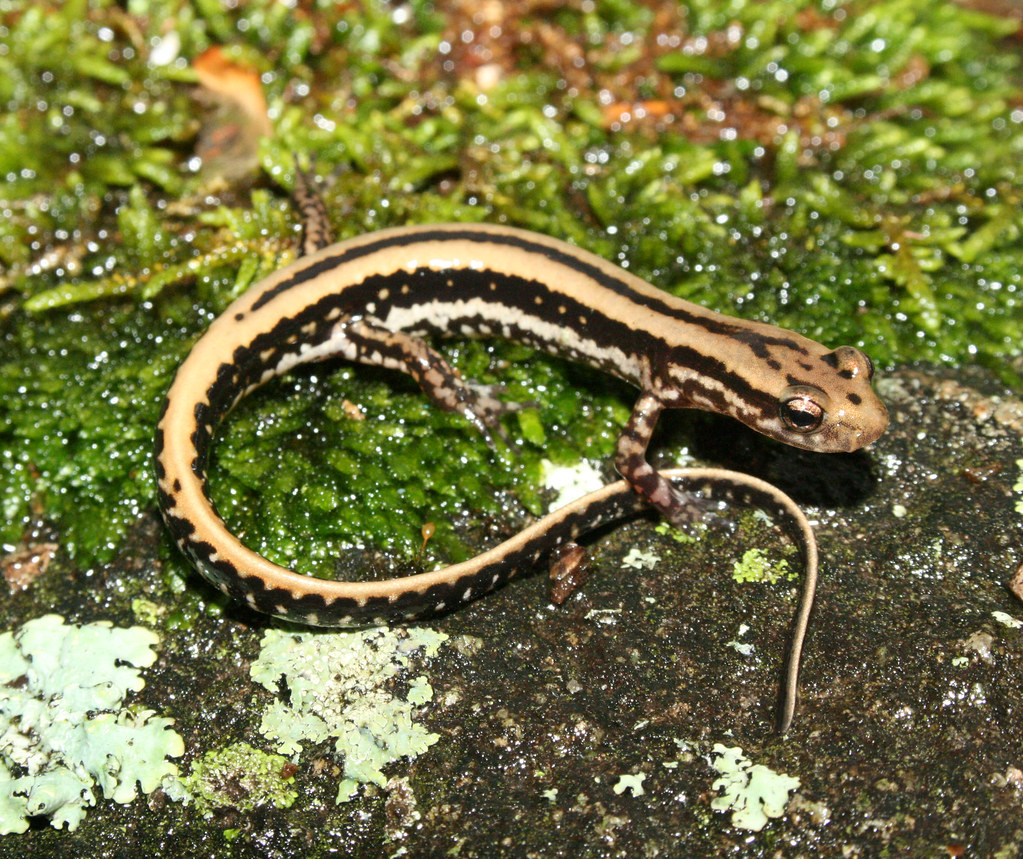 I flipped this massive ringneck under one of my tin sheets. 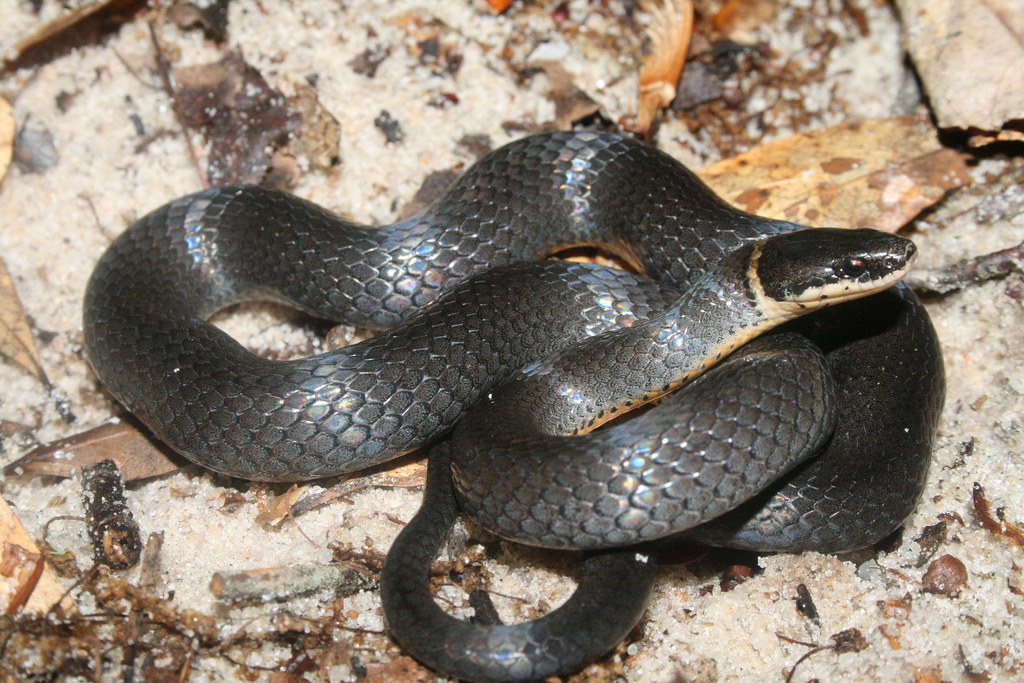 I spent a lot of time photographing these common Hylids. 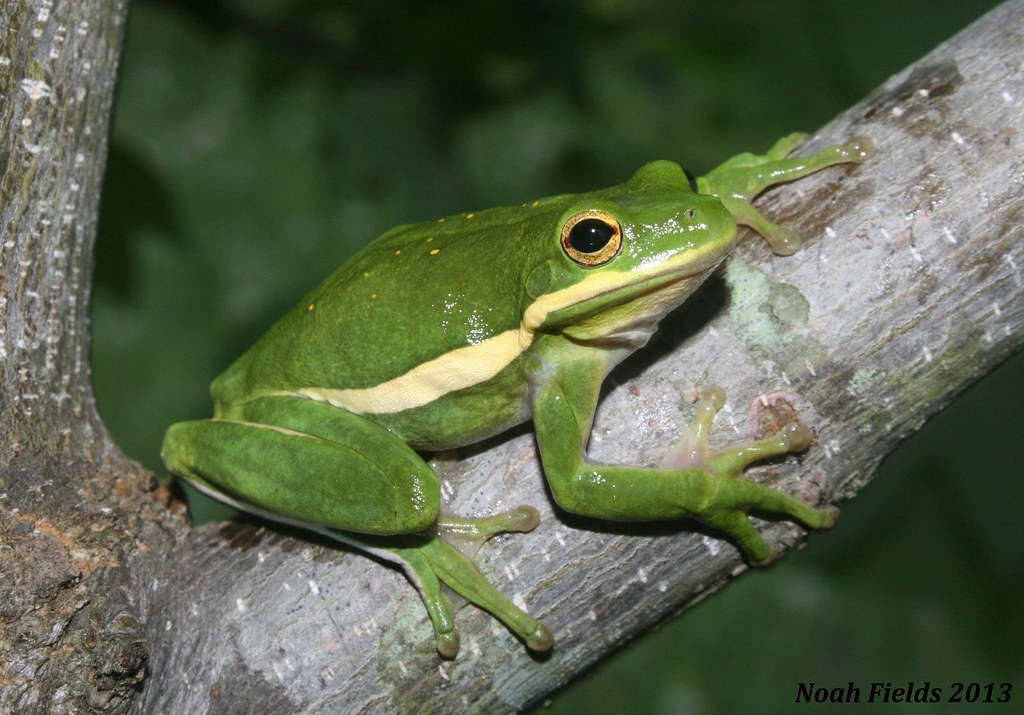 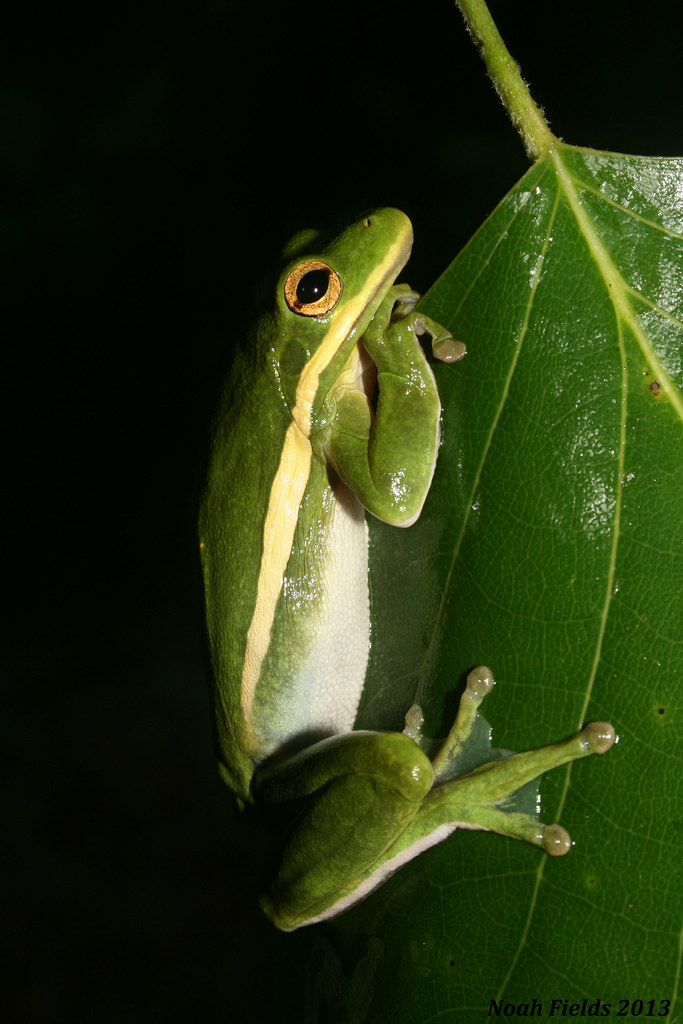 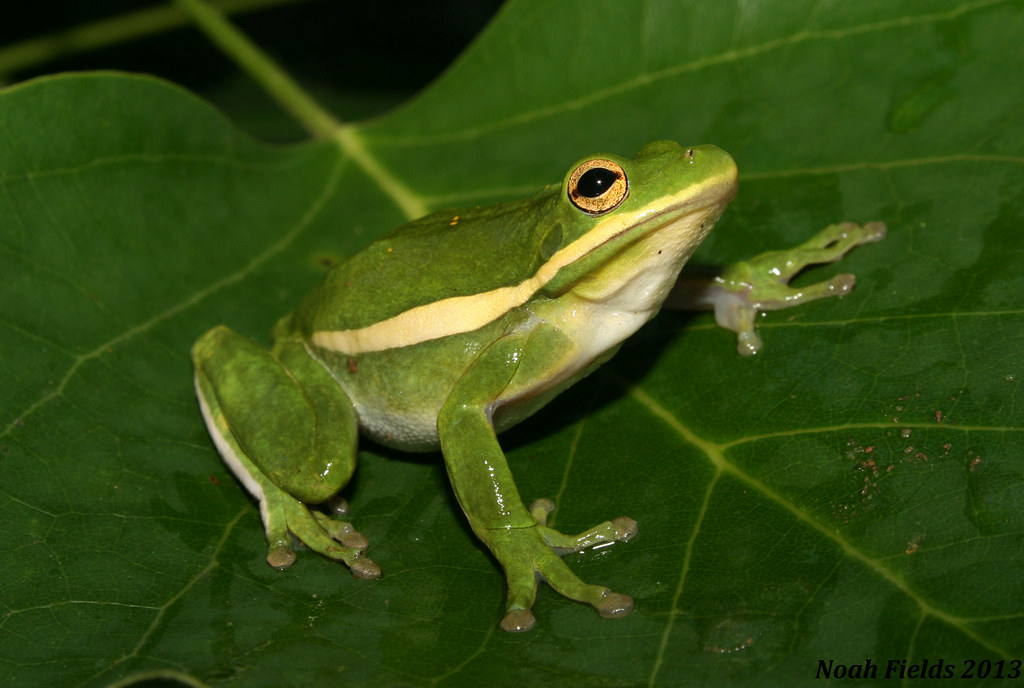 Also caught a few of these neat turtles (and by a few I mean 15+) in my pond. 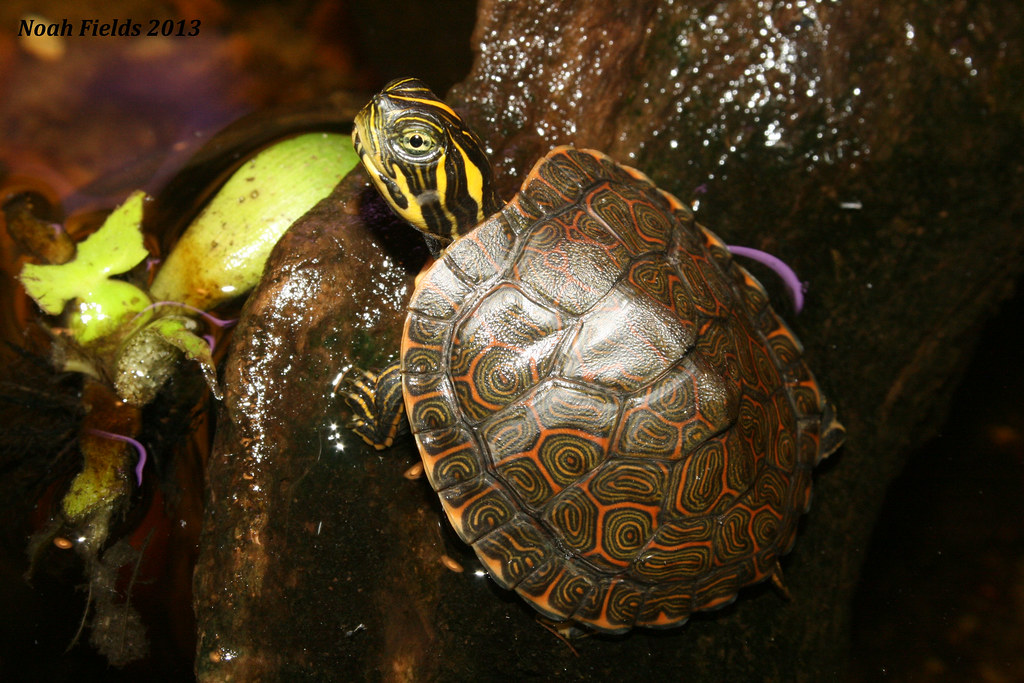 By mid-late June the nights got warm enough for cruising. A rainy night brought memories of the winter salamander hoards back. The only species that was new for the area was this massive red salamander. 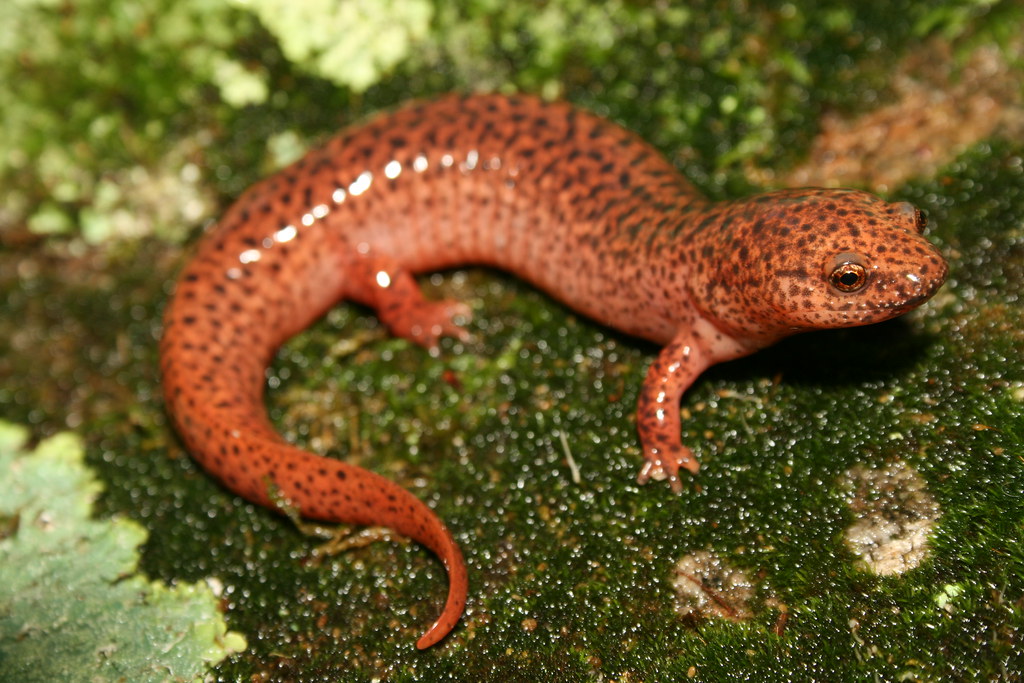 On a full moon I got my first "good" cruise of the year, with 3 live and a DOR. Oddly, all eastern ratsnakes. 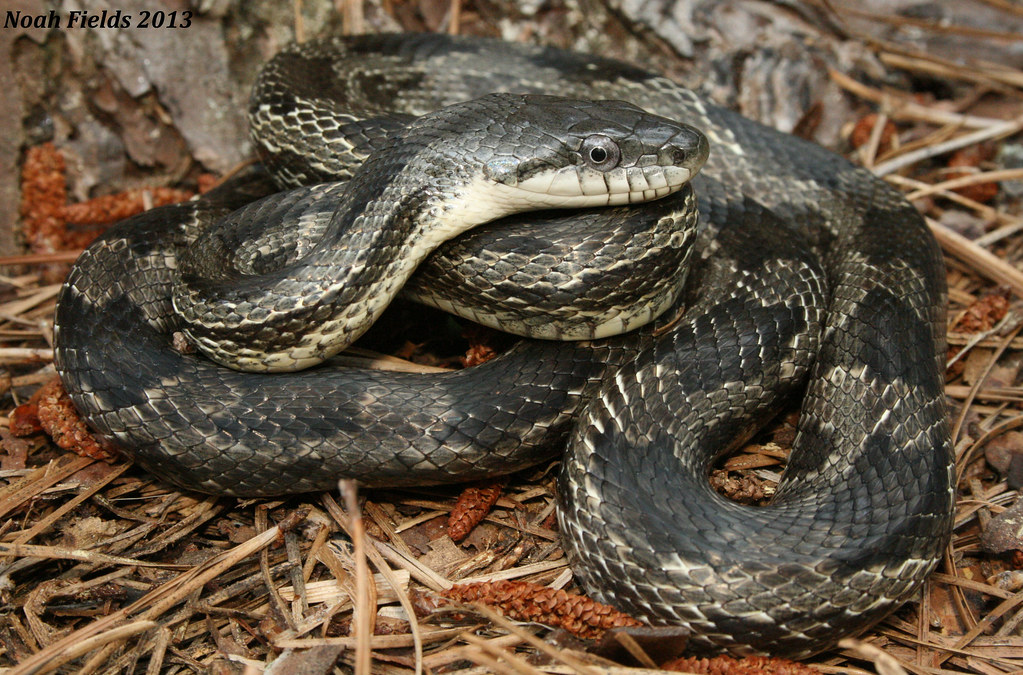 This is the point where I find a snake that I never dreamed of seeing in my county. And it had been clipped. I took it home hoping the wounds weren't fatal and was told 50/50 by multiple people. Well, I got the bad end of that stick and it didn't make it through the night. But now I am motivated, and roadcruising will always leave me disappointed. This is likely the farthest west in Georgia this species has been documented and my most significant find to date. Coweta County Georgia 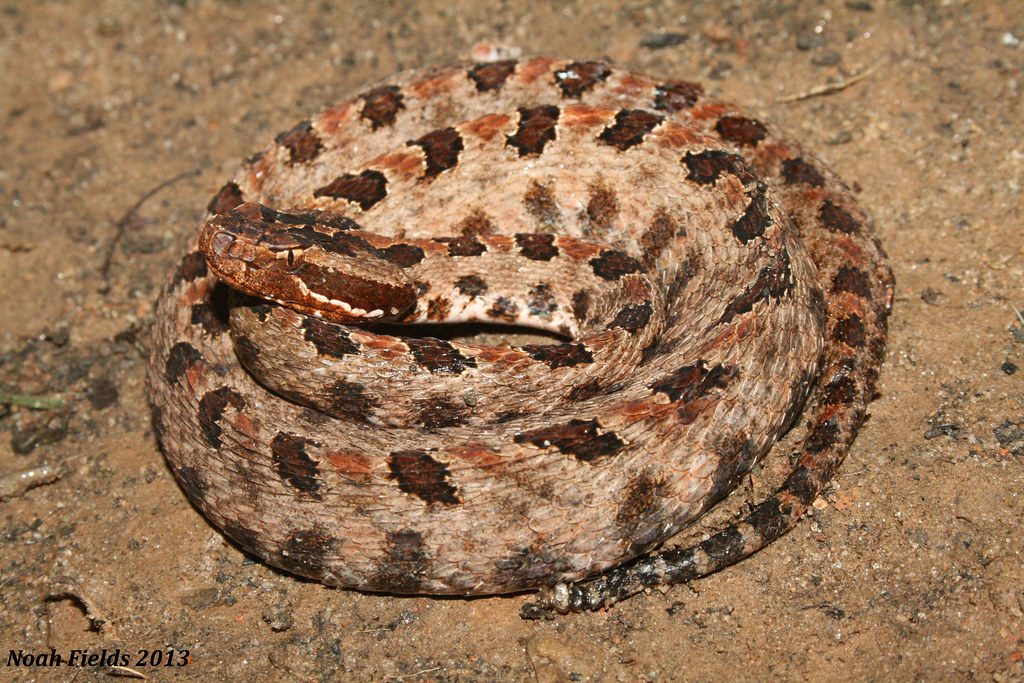 Here's a slew of random photos. 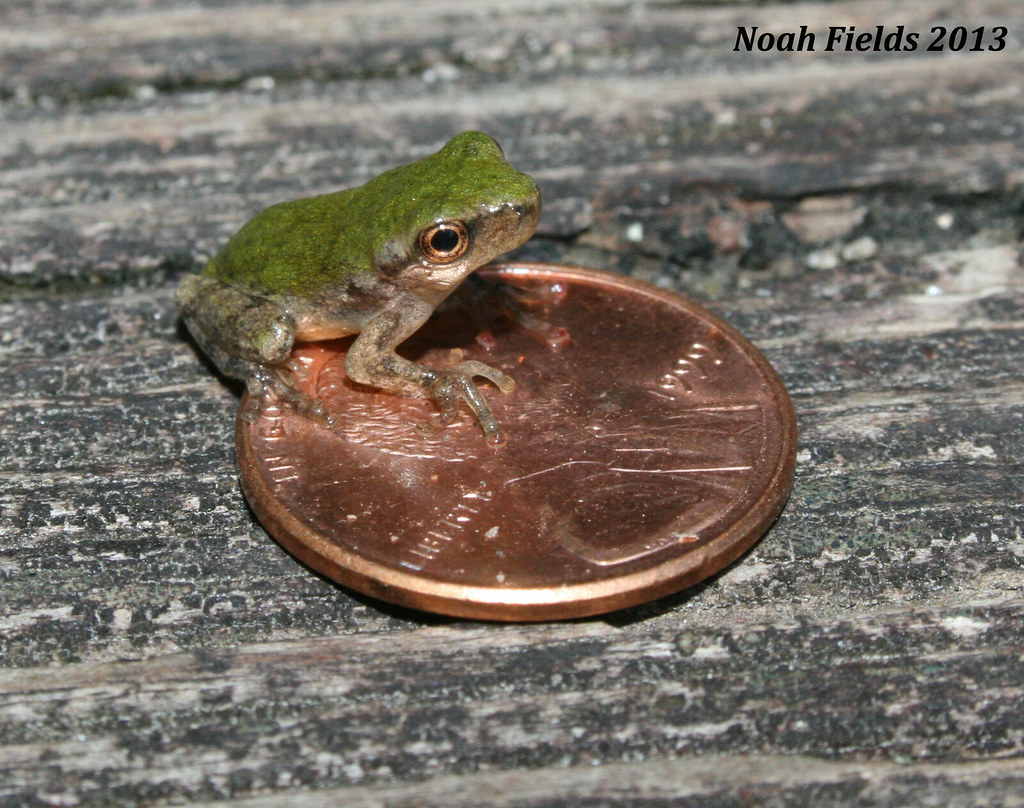 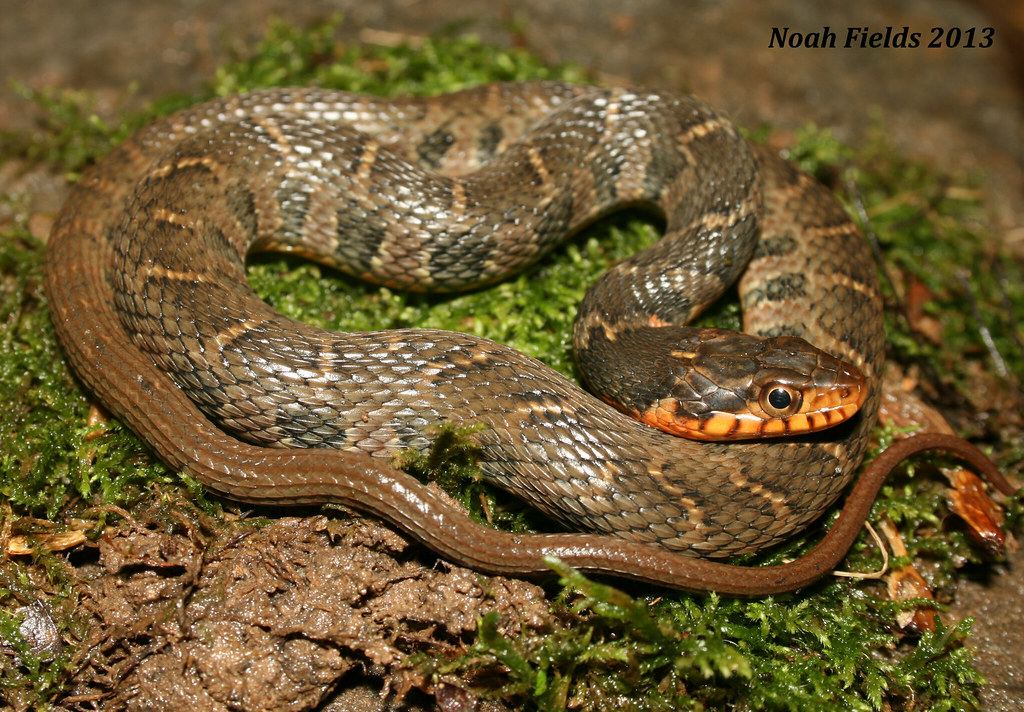 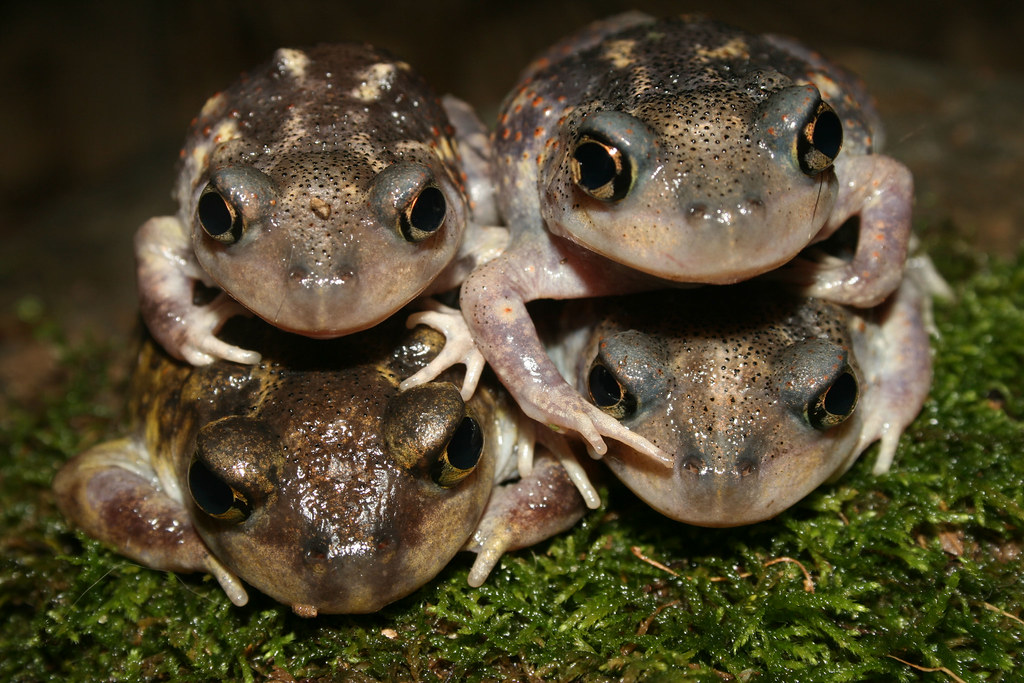 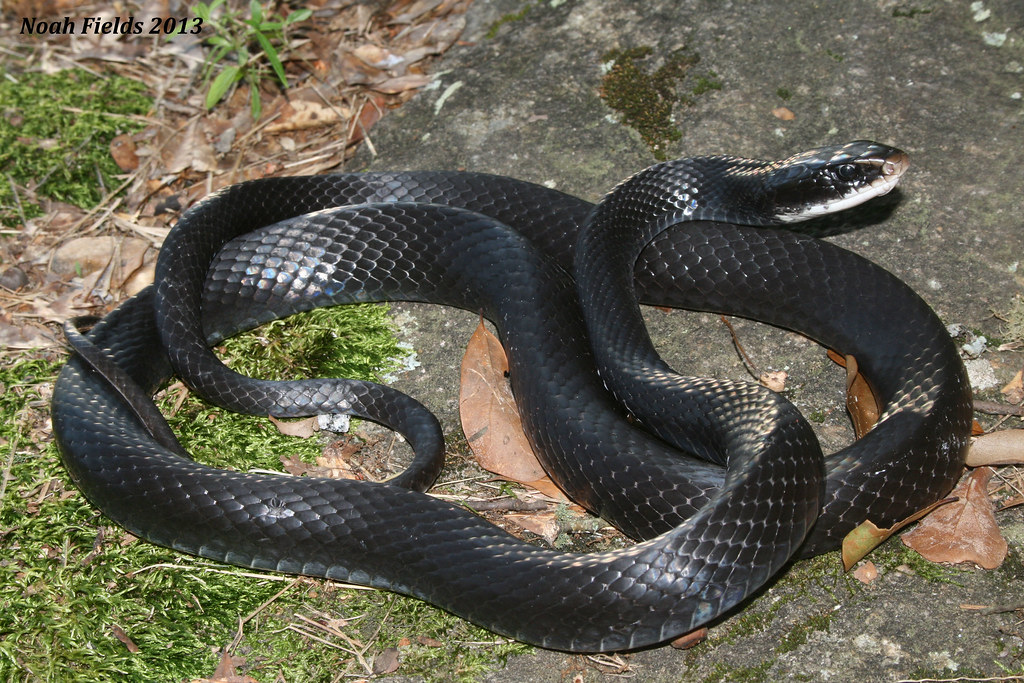 This guy got me over excited. He was in nearly the exact spot as the pygmy, and this was the first time I had ever been disappointed by a copperhead. Nevertheless, gorgeous. 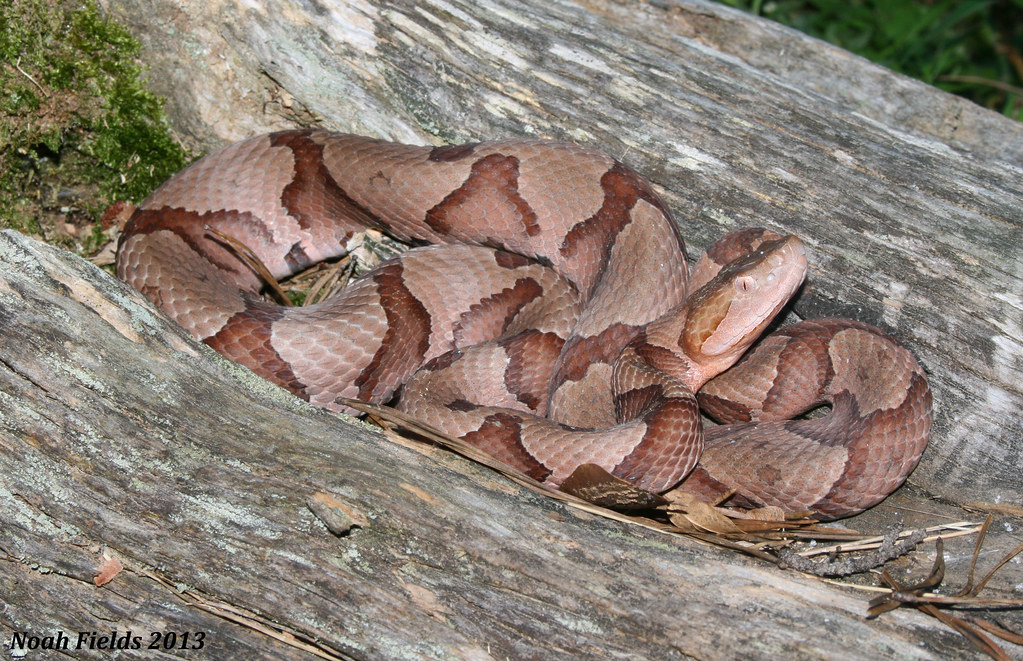 Some eggs I found in my yard hatched recently. 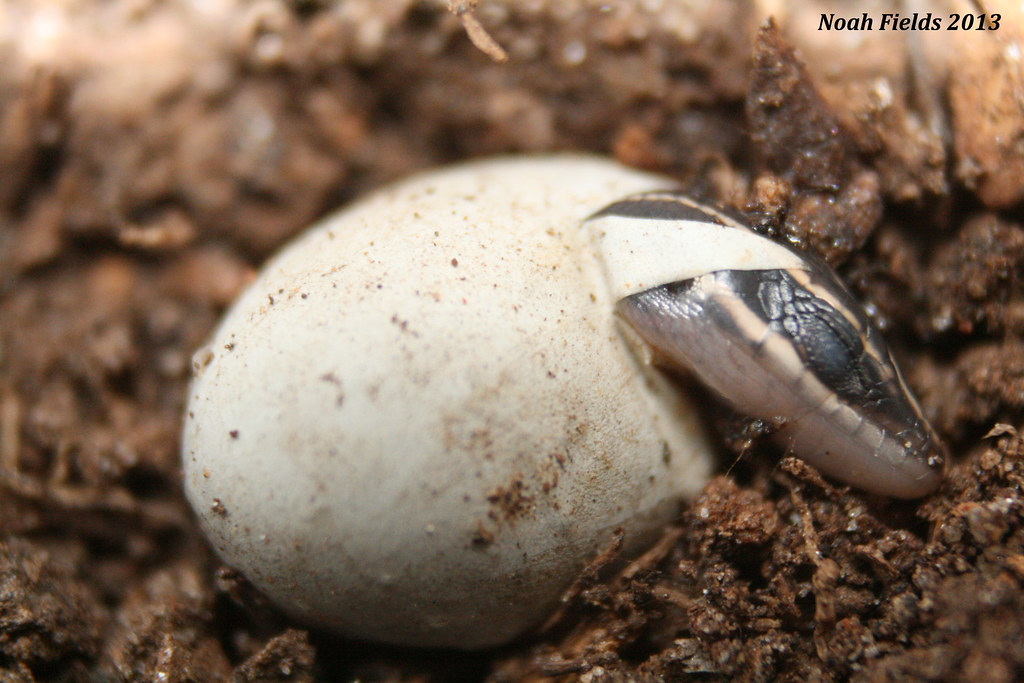 Also found another rare viper for my area, DOR. 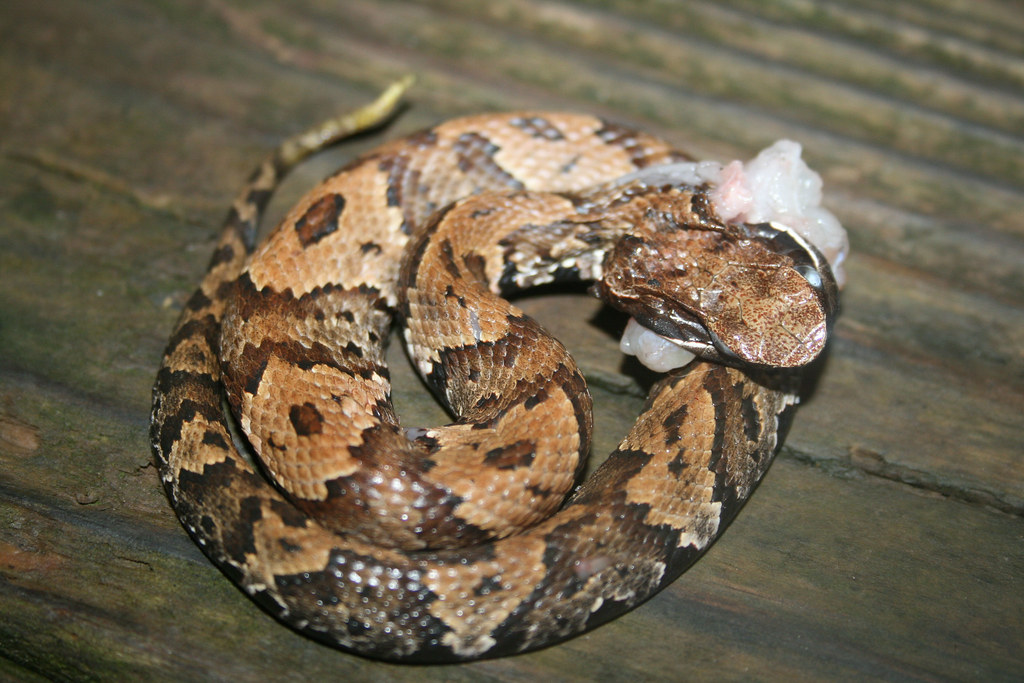 This weekend I made it up to coastal NC to herp with the Orianne Society. Had loads of fun, despite the single live snake to my name.

When I saw this snake on the road, I had high hopes knowing where I was. Unfortunately I was too far inland, and just got a pretty chain king. 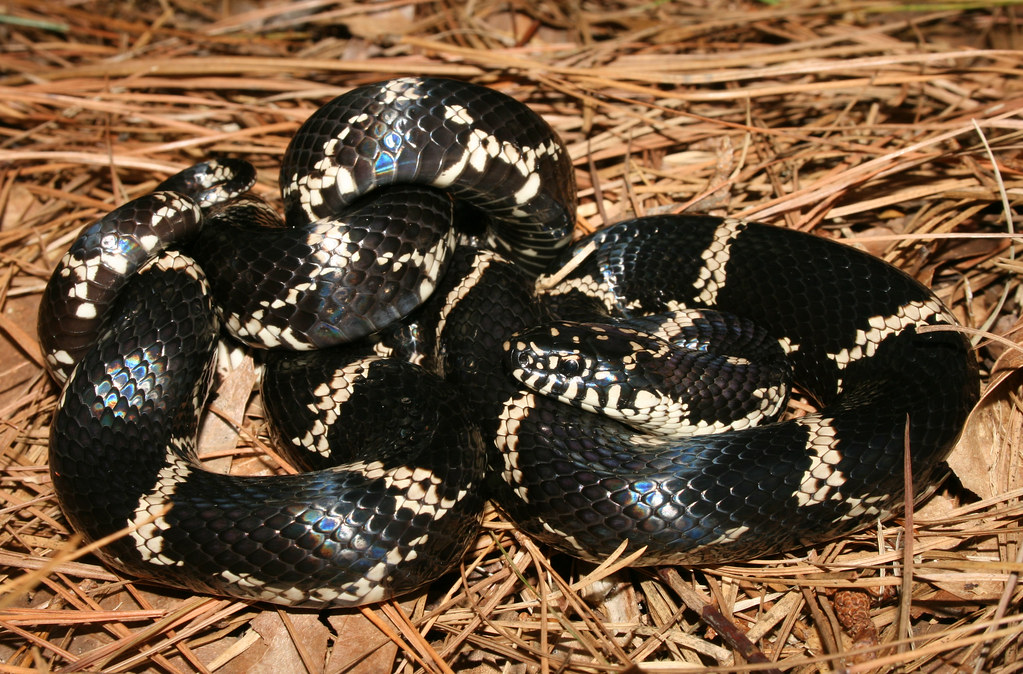 Among the DOR's were two gorgeous scarlet snakes. 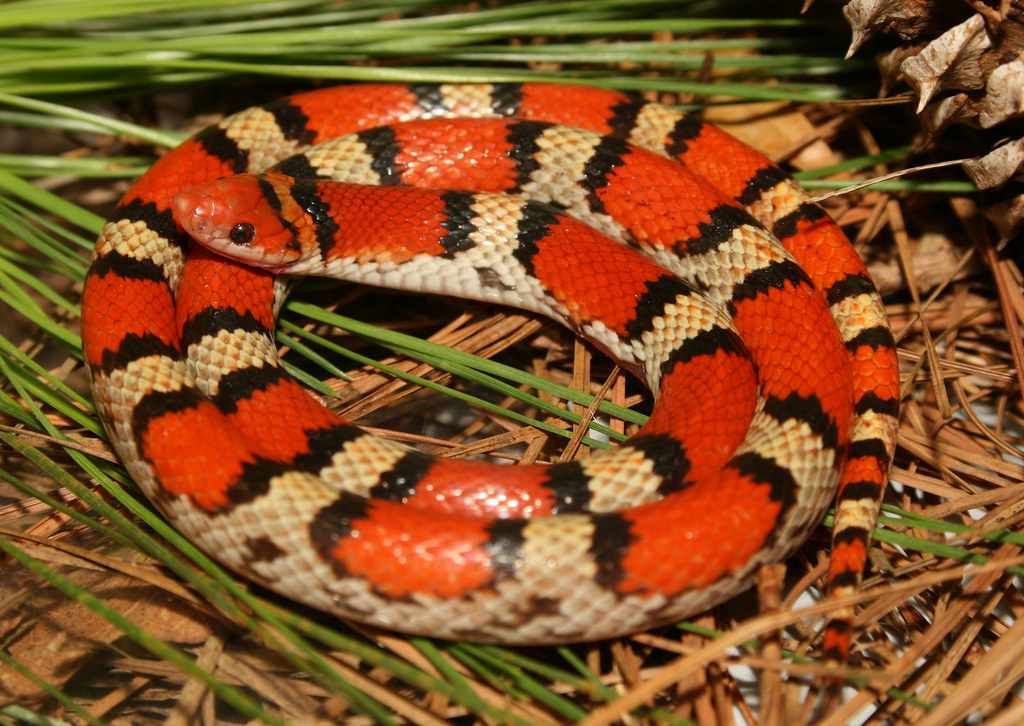 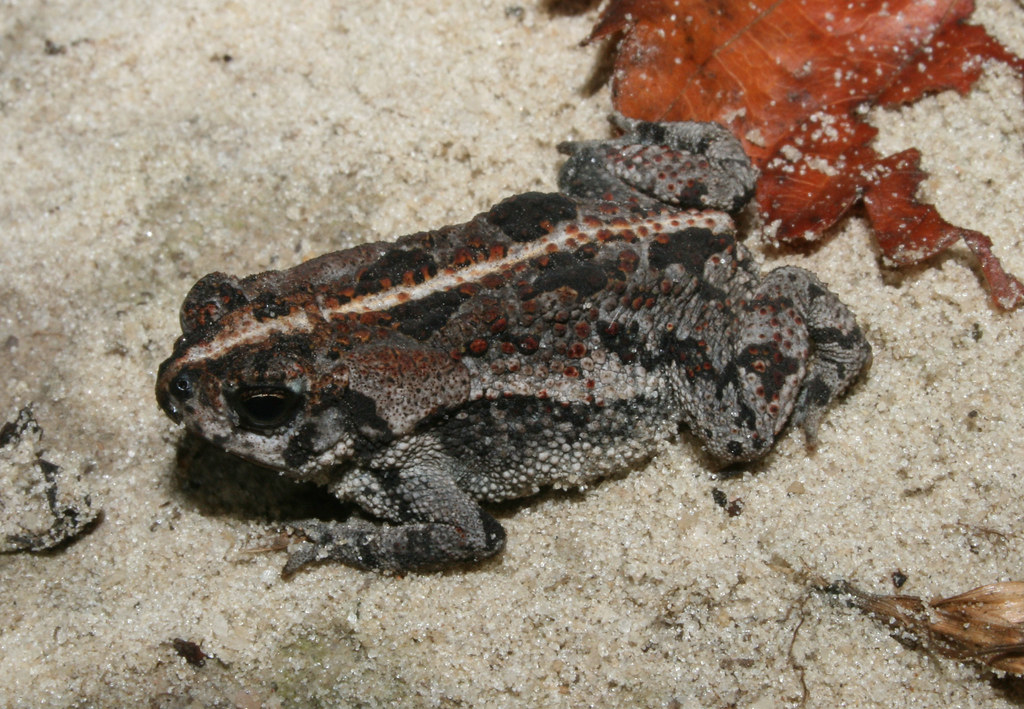 And two nice lifer salamanders were scraped out of the muck. 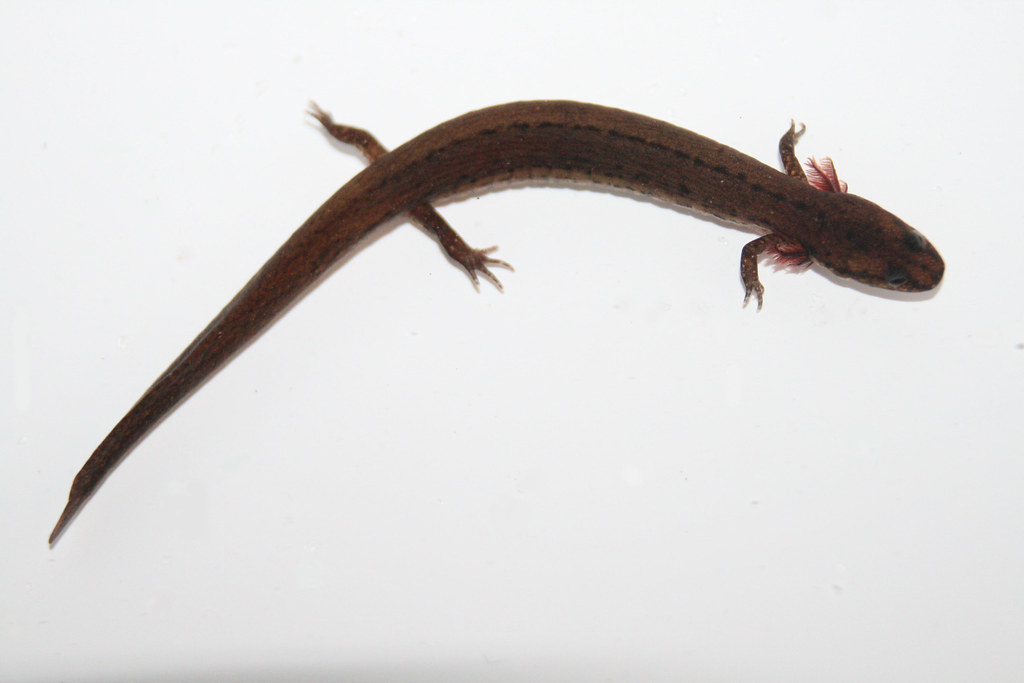 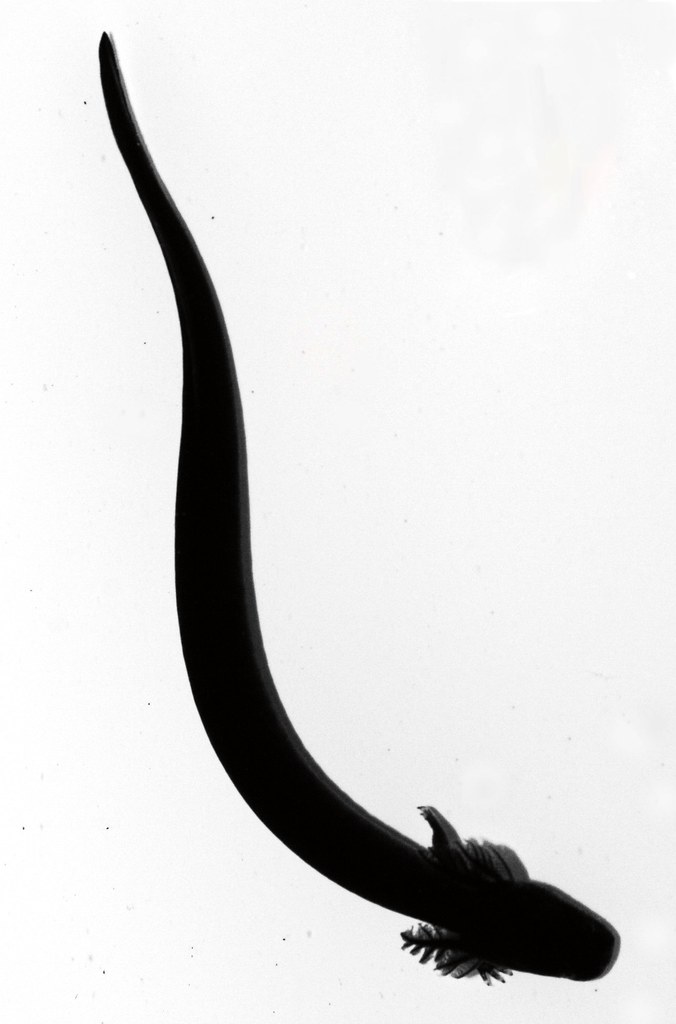 It was a really fun trip and as usually good memories were made. I'm looking forward to more trips in the fall. I'll finish the post with my new captive, I figured he is worth checking out. 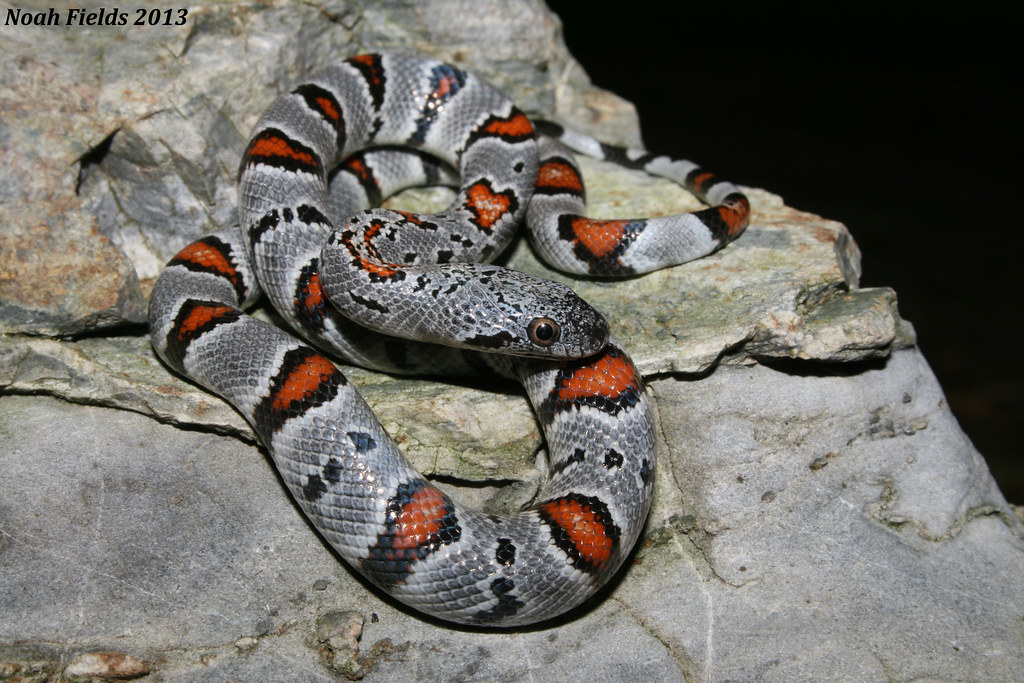 I love your photography, Noah. My favorite shot in this post is the four spadefoot toads.
Your green treefrog shots are stunning.
The hatching egg picture is very cool.
Top

Well my nameling, I always enjoy your work. I too liked the spadefoots stacked up.

You wouldn't happen to have a photography tutorial laying around so that I can all learn a few photography tips? The pictures are impressive.
Top

Thanks guys! And no, I don't, sorry. I could give you some tips if you added me on Facebook or PM me.
Top

Beautiful photos! Love the spadefoots and the cute little Cope's gray metamorph too.

Good stuff, Noah. Too bad about the pigmy. Go back and find a live one!
Top

Thanks everyone! Ian, I am trying! Hopefully september, when the little ones are out!
Top
Post Reply
10 posts • Page 1 of 1