Mike and I haven't had a chance to edit or upload our photos to Flickr yet, but I wanted to get the thread moving on our chapter outing to Mt. Rogers National Recreation Area in SW Virginia.

Please post your photos and comments here. I will be cross-posting into the Forum, so please try to cross-post to that thread as well.

Thank you to everyone who came out, and especially to VP Michael Kirby who dealt with the red tape (i.e. permits we ended up not needing) and to Cliff Bernzweig who acted as our guide to the local salamanders (I think the only target species we did not see were cave salamanders).
Top

I had a really great time herping with everyone and wanted to say thanks to Cliff for sharing his experience with us, we saw a lot of really cool herps. Here are a few of my favorites from the trip.

I'm touching some amazing Green Salamander habitat...the only one we saw vanished into a crack so no photos...maybe next time.

Our very last, and amazing salamander found by Cliff, the more aquatic dusky species, the Shovelnosed Salamander. I didn't know this species had a preference for faster flowing streams in deeper pools instead of the typical stream edge/seep habitat I'm so used to finding salamanders in!

Look forward to seeing some more pictures from everyone!

I had a great time meeting everyone at one of my favorite places, and I'm glad people had a good time and saw most of our targets. I feel like we really earned everything we saw - I've never worked so hard on an expedition. Between constant flipping, stream walking, and scrambling up and down mountains and ravines, I was totally wiped out by the end. The 4 days of more or less clear, sunny weather was unusual, and some areas (the Green Salamander habitat in particular) seemed dry and somewhat lacking in salamanders. However, it's a testament to how great this area is that even in less than optimal conditions, we managed to see pretty much everything we expected to. I was also thrilled to finally see my first Northern Duskies in the area (although not thrilled enough to remember to photograph them - anyone have photos?). It seems like Northern Dusky is out-competed by Blackbelly and Seal in the faster moving streams, and is restricted to slow-flowing, muddy ditches and pools, which is where we ended up finding them.

Because I was working so hard, and because this was my sixth time at Mt. Rogers, I only ended up shooting about 70 photos over the course of 5 days. Mike covered the salamanders pretty well, so here are a couple bug photos that I took at our campsite. The first one is a moth I thought looked pretty neat: Cherry Scallop Shell - Rheumaptera prunivorata There was a large variety of mayflies that swarmed around my lantern at night: The trip was pretty much wrapped up by Sunday midday, but my father and I camped one more night and took a slight detour up the Blue Ridge Parkway the next day to look for a few more salamanders. We struck out on Valley and Ridge, but found what I think is the only Red seen on the trip (usually not a hard species to find): We then stopped at a spot for Peaks of Otter, where we flipped them with ease. This one was under the first log I touched: One gas stop and two coffee stops later, we arrived home from an exhausting but enjoyable expedition. I hope to see you guys in the field again! Maybe next year in West Virginia?
Top

I know some folks can't be bothered with clicking links, but here is my write up for Day One of the NE Meet-Up! I have been very sick since then, that is why I'm so late in getting this up. But I hope you like the pics. I'm all for corrections, too. My brain has been pudding since getting home. (Well, to be honest it's been pudding since the 70s.)

I can tell by the footage that I have you all had a really good time. incuhead2000 just departed minutes ago, we spent a bit of time doing a few voice overs to complete the video. Still have to touch it up a bit, adjust some volume levels and spell check everything, tweak it a bit, you know, but I am pleased to report that I will in fact have this video finished up and online in time for our summer website update coming next weekend!
Top

I'm glad it was successful. This was hands down the most unique chapter trip...very salamander-centric. And that's not a bad thing.
Top

Mike VanValen wrote:I'm glad it was successful. This was hands down the most unique chapter trip...very salamander-centric. And that's not a bad thing.

I wanted to try out something different. I'm glad it worked!
Top

I read the first a few days ago, now having now read both of the links posted to mike h's blog, I must say they are very entertaining as well as being packed with great photographs! Nice job. I'll have the video highlights from this trip posted this weekend with our summer site update!
Top

Those are great posts, Mike. I'm glad that you had a great time, although I'm disturbed by the fact that my grueling pace nearly did you in! I had the opposite problem - I came home to a sick wife and two sick kids, so of course I had that guilt to deal with. I'm glad everyone's ok now.
Top

cbernz wrote:I'm glad that you had a great time, although I'm disturbed by the fact that my grueling pace nearly did you in!

Naw, the doctors that it was an undiscovered tick bite that nearly did him in.
Top

Hey, I got the video of the highlights from this adventure posted on our site! Scroll to the bottom of Michael's page at this link to see it! http://www.camochairproductions.com/michael.html
Top

Here are a few of my favorite photos from the weekend.

Eastern Milk Snake that mike h. flipped on our first night there: 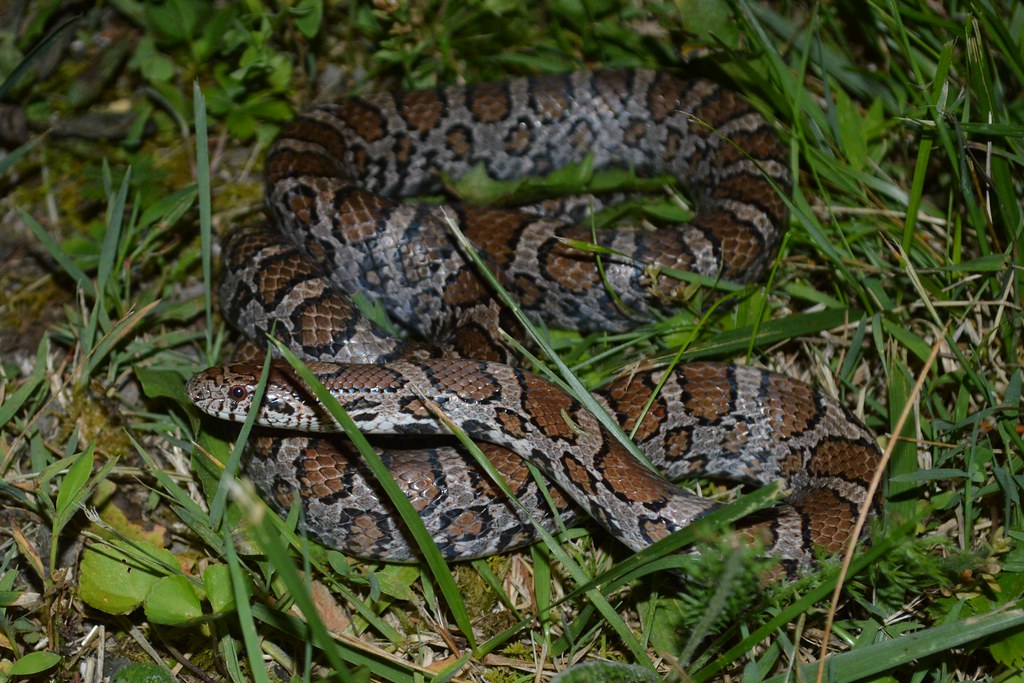 Weller's Salamander on its way back under the log: 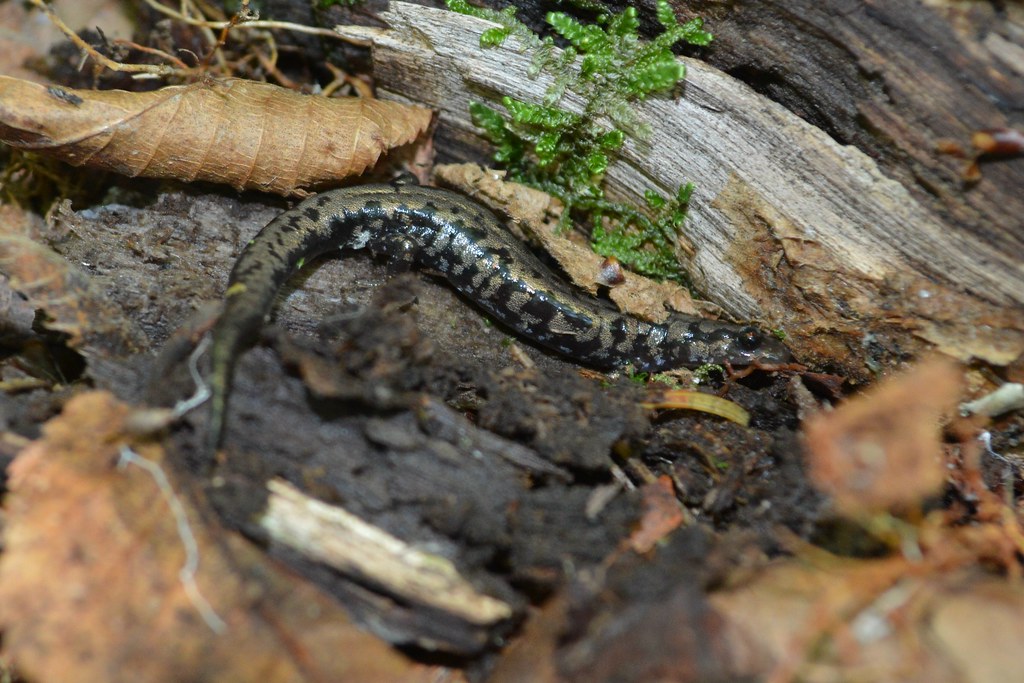 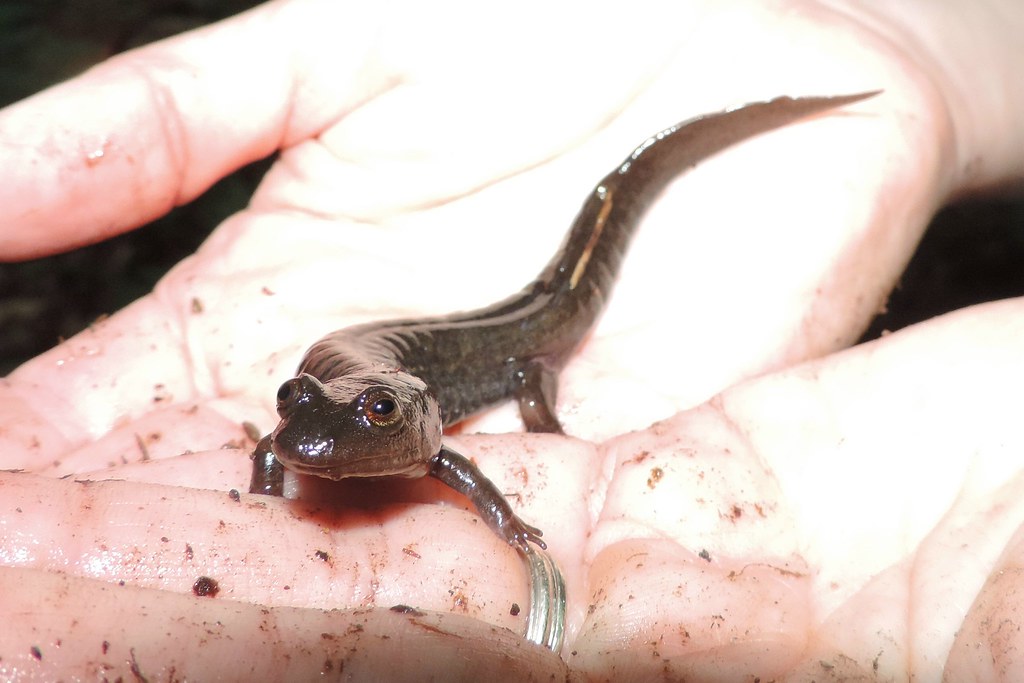 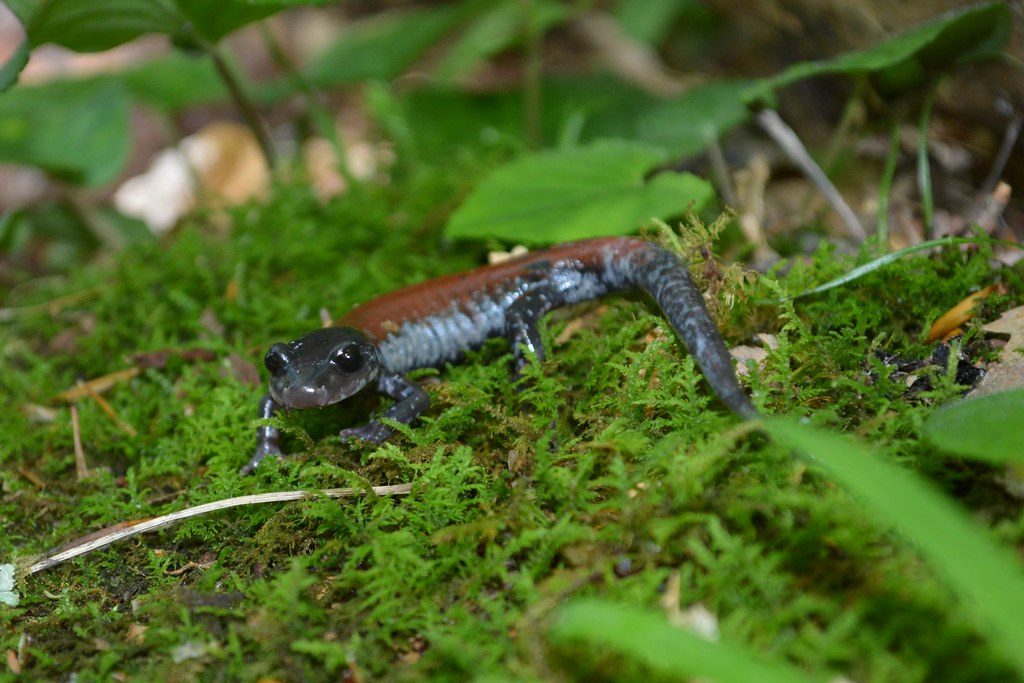 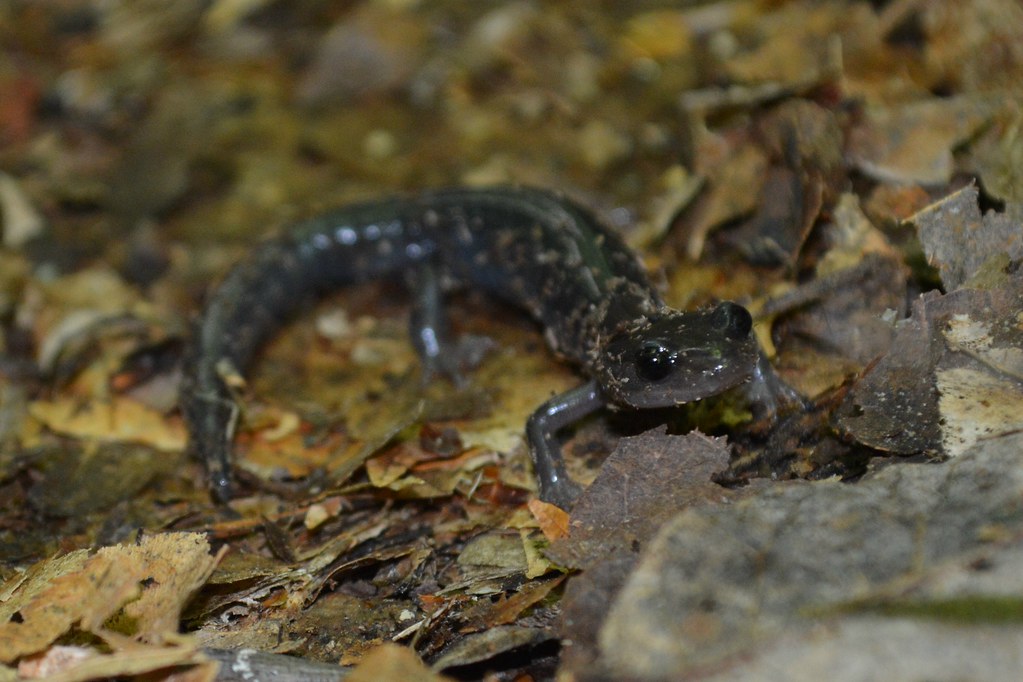 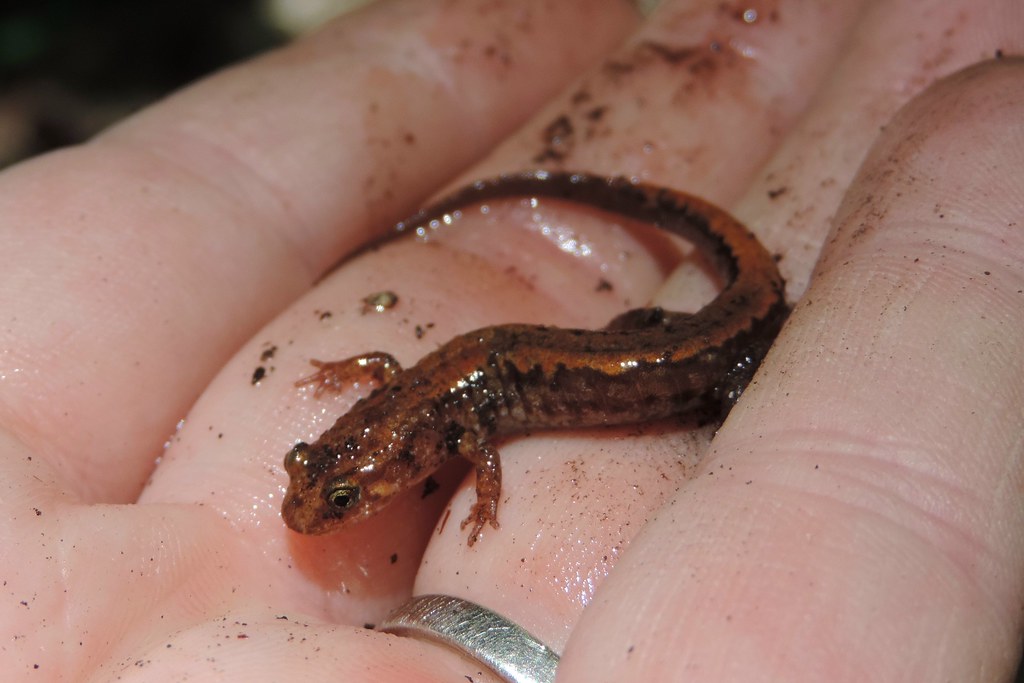 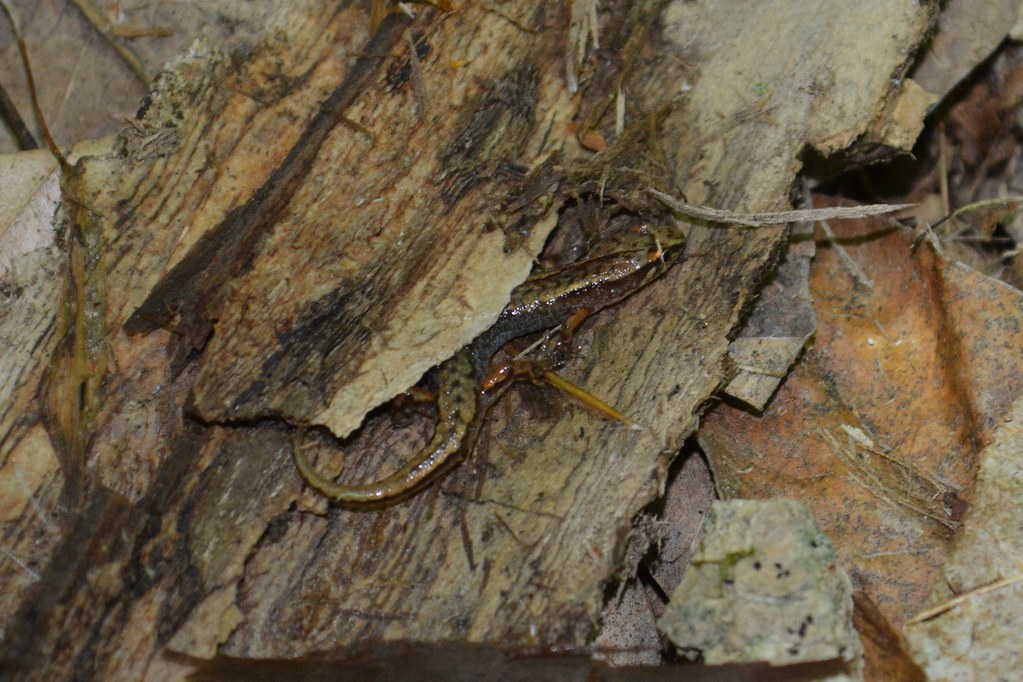 Great shot of an Eastern Garter Snake that mike h got: 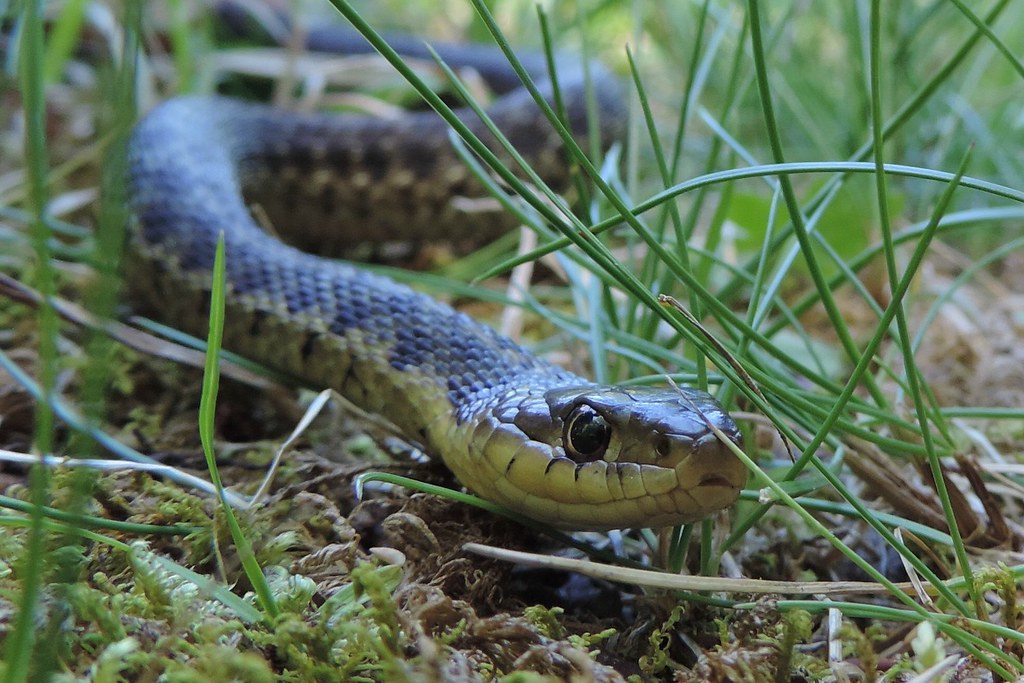 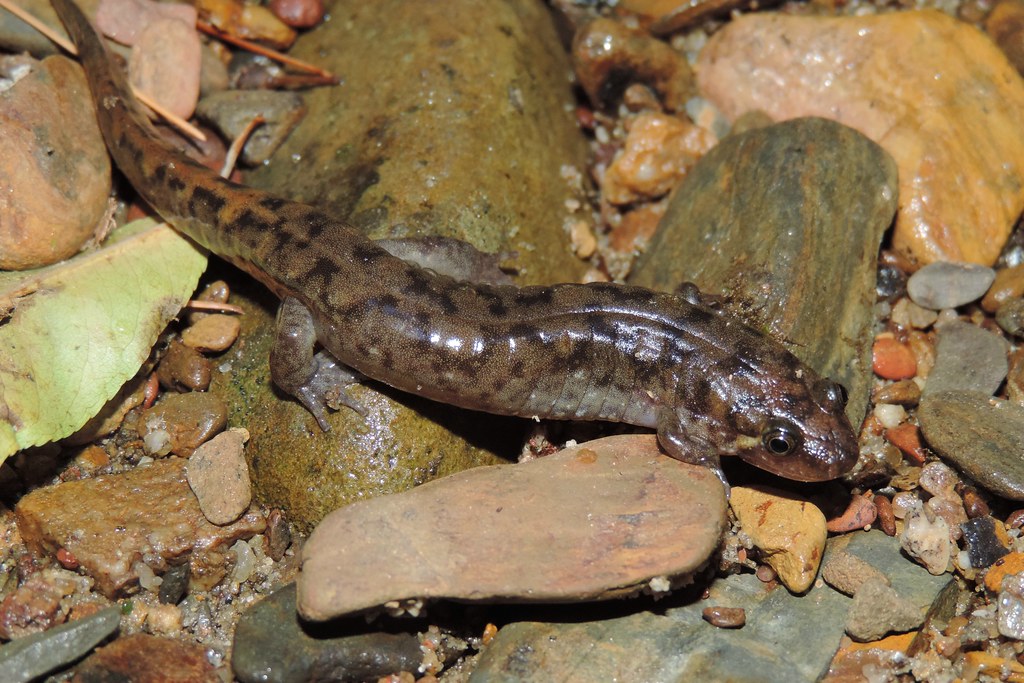 Our group, minus mike h, who took the photo: 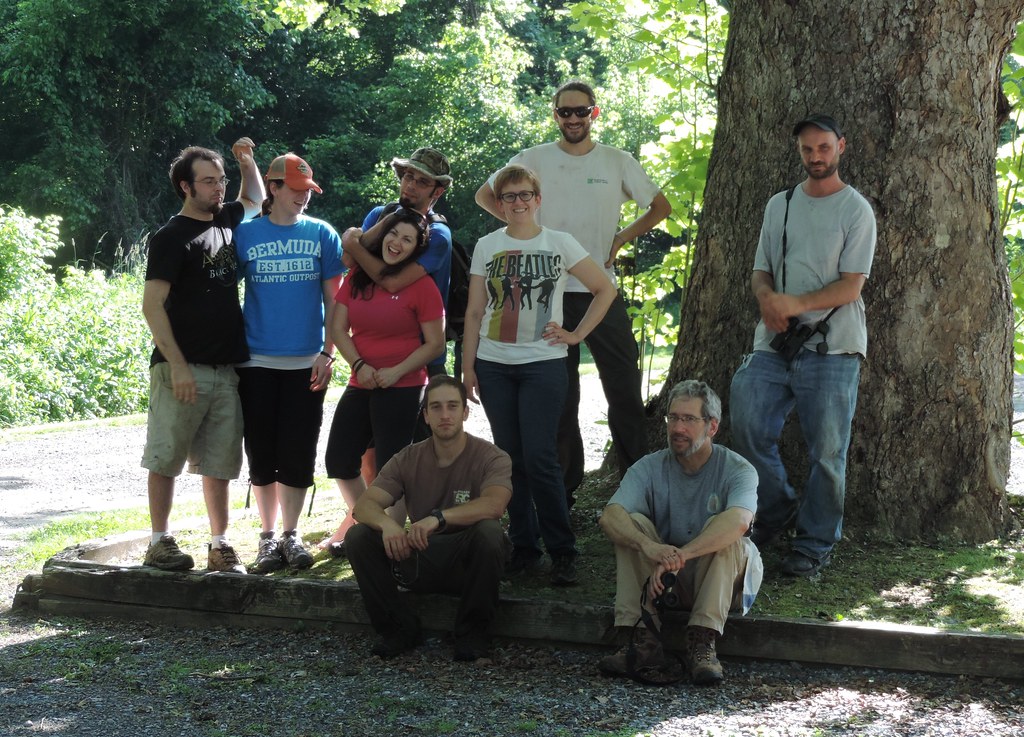 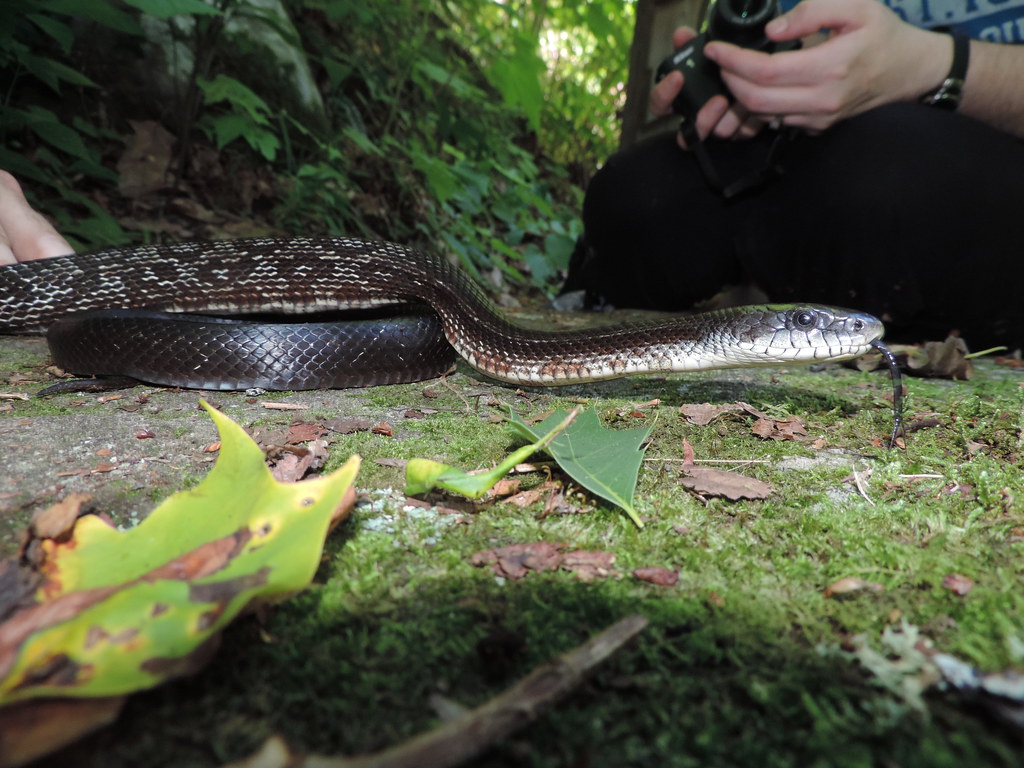 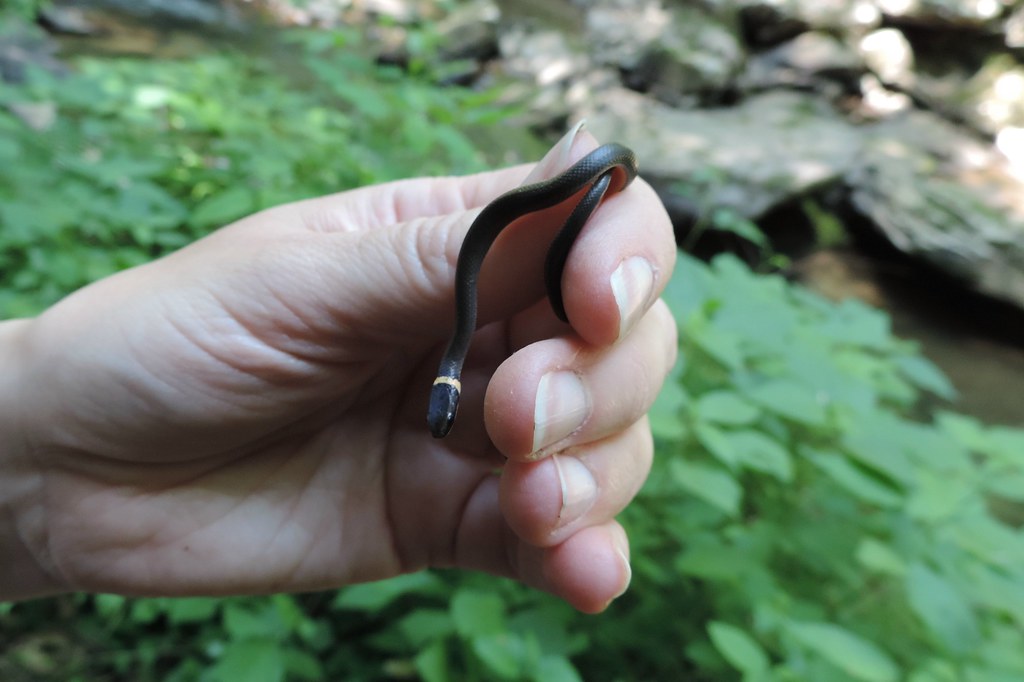 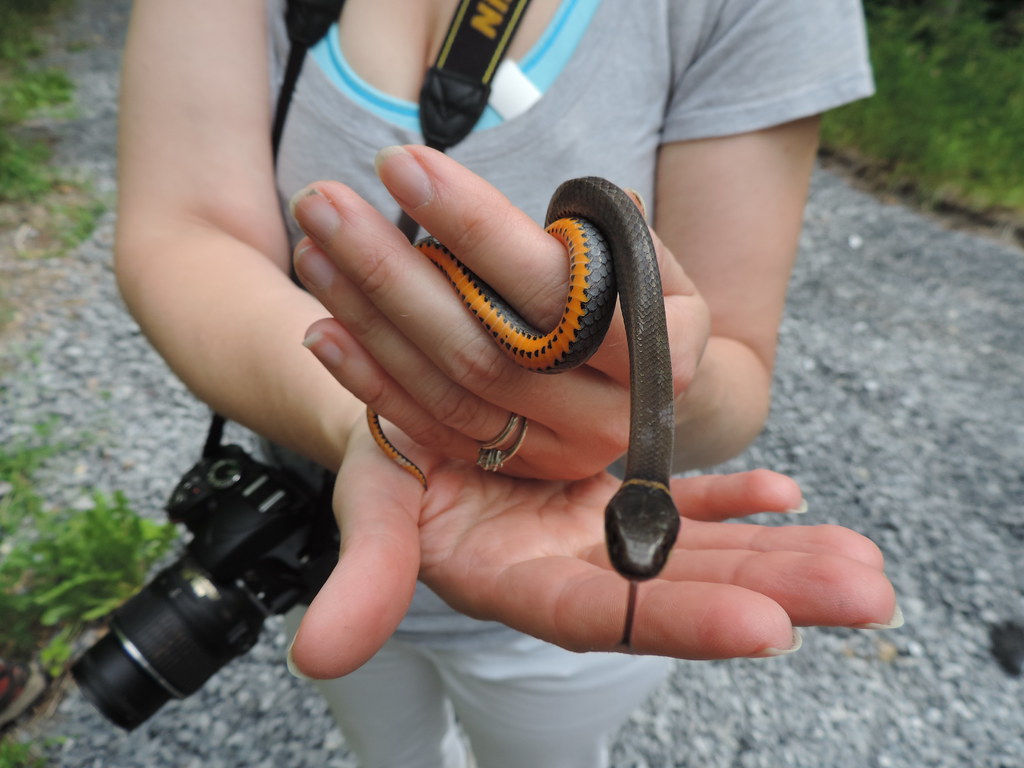 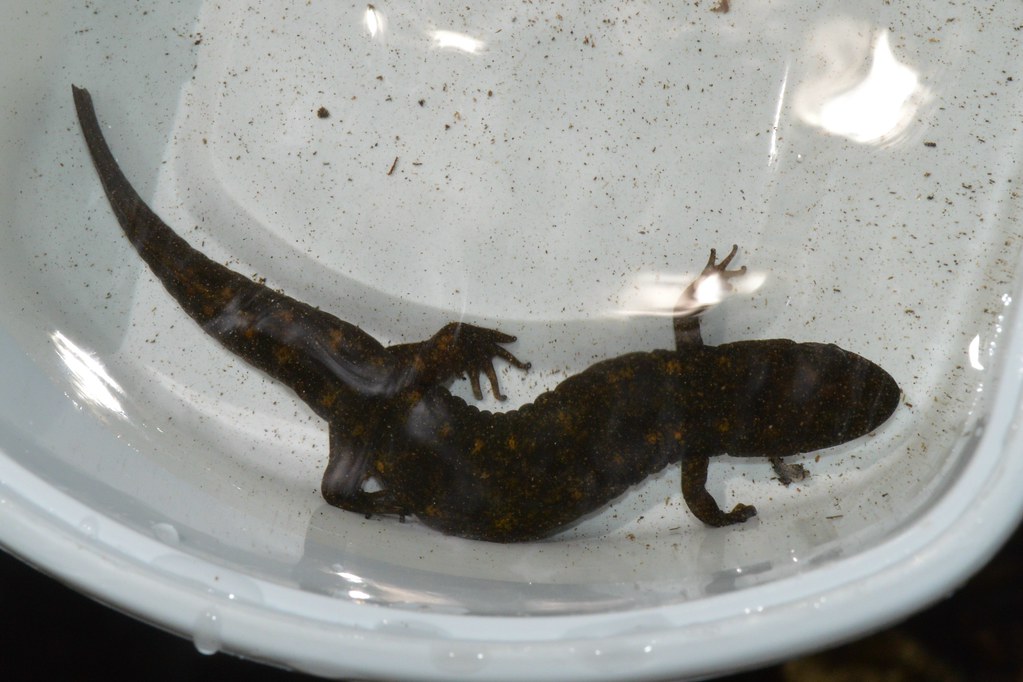 Just reviewed this post and the blog posts. I admit, I skimmed it briefly earlier in the year. Although I was on a business trip at the time, I was still salty I wasn't there with y'all. If the weather does not fail me, I'm heading in that direction next week. Your posts have me super pumped. I don't expect to find as much and will only be concentrating on sals, but I'll take half the lifers you guys managed.
Top
Post Reply
14 posts • Page 1 of 1