Just finished cleaning up this juvenile snapping turtle shell. I decided to remove 1/2 of the scutes to show the underlying bone. Aside from its relatively small size (carapace length=17cm), another indication that this animal was a juvenile are a series of spaces along the margin of the right side of the shell. These openings are called fontanelles, or "soft spots," and are analogous to the gaps between cranial bones that our own species has during infancy. As in humans, these spaces usually become ossified and "fill in" as a turtle matures. 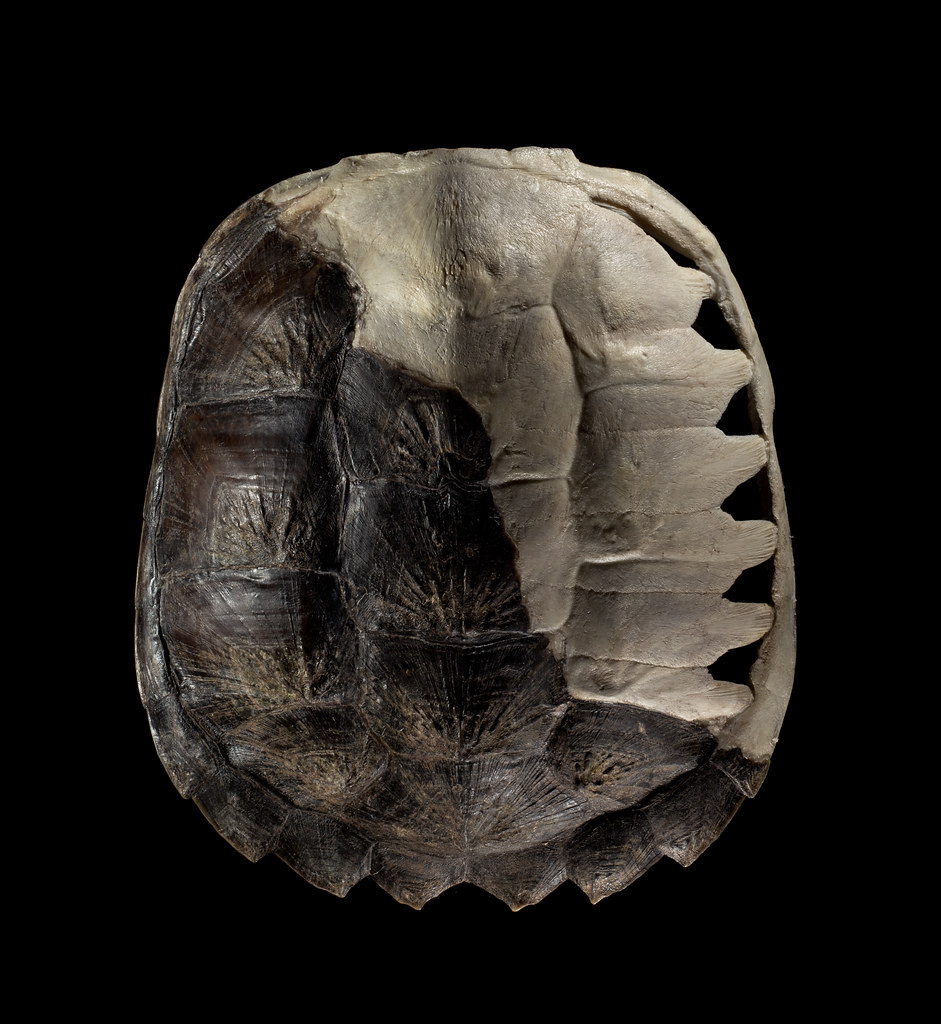 Sa-weet! Every nature center should have one of these! (Not at the expense of a healthy live turtle of course but I'm sure fatalities turn up, may as well put them to good use!)
Top

I run into those ones in a while, and I never thought about keeping it for a nature center.
Top
Post Reply
4 posts • Page 1 of 1