Had a nice surprise when I came home yesterday evening (Feb 22nd) from dinner. It was around 7:30 PM here in Tampa, and when I stepped out of my car, my ears were greeted to the distant trills of calling Southern Toads. The temperature at the time was right around 70 F, with enough humidity to be noticeable. It hasn't rained since last Tuesday, which was a relatively cool rain as it caused temperatures to drop on the backside.

I must say, I was completely surprised to hear them breeding this early in the year as I don't recall hearing them until April last year. It seems to me that the sudden upswing in temps from a low of almost 32 F Friday morning to a high of around 78 F Sunday brought them out in force. They are calling again tonight as well. The habitat is a pond with fairly thick vegetation along most of the banks. The toads were calling from on top of the vegetation over several inches of water. From my experience, I tend to hear them calling from flooded ditches and depressions, but this was definitely suitable habitat for them.

I was wondering if anyone else in Central/Southern Florida has ever heard Southern Toads calling this early in the season. It was definitely a full chorus - I estimate at least two dozen individuals calling from the pond. Here's a video: 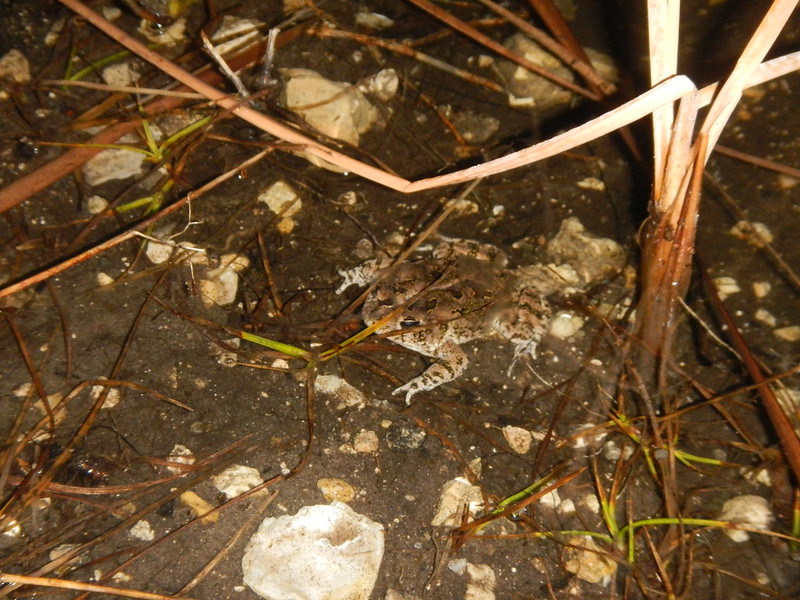 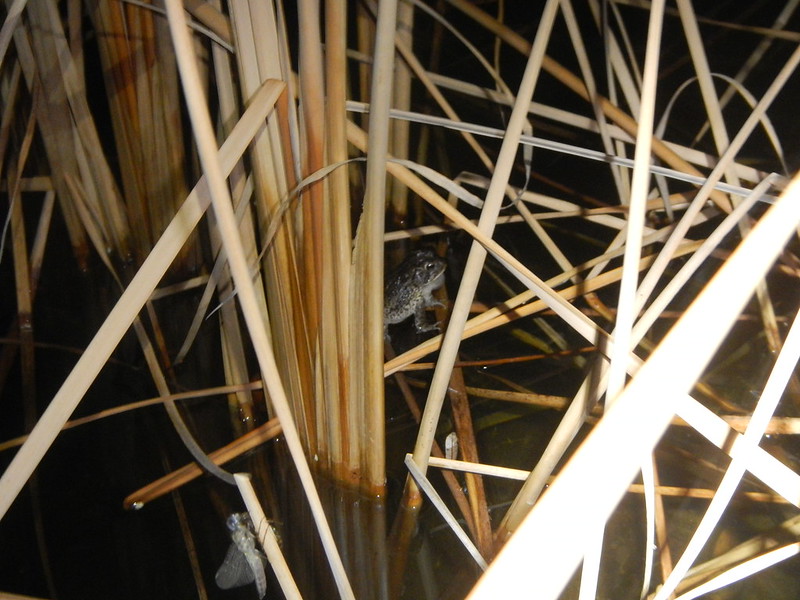 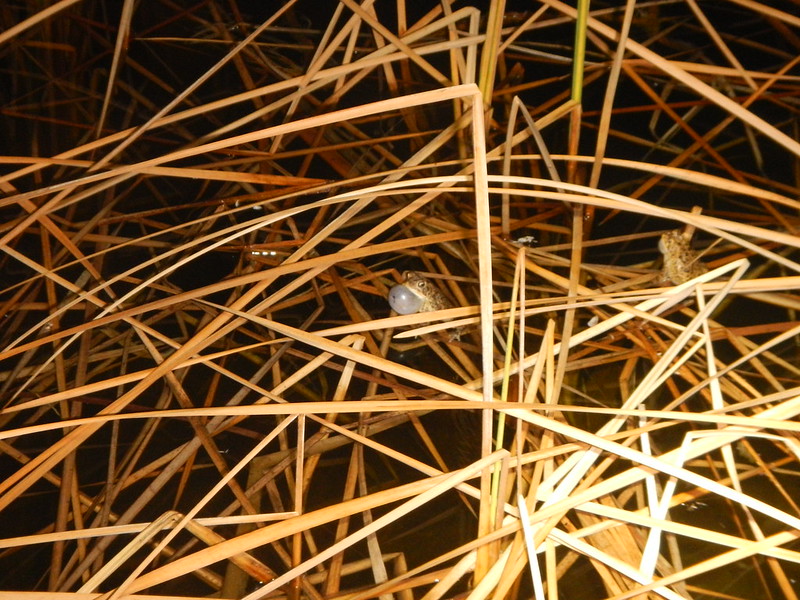 Look forward to any inputs you all may have. Here are the breeding windows for other Frogs down here (just the ones I've narrowed down):

I saw one the same night, but they were not calling/breeding. I think these are two different things. Males might call early, but breeding may not occur until much later.

One thing for sure, our pond has less vegetation, and it was a bit cooler up here for sure.

The rains we're expected to get this week should bring quite a few anurans out. It might be a fun time to do a frog and toad round up. The chorus frogs and peepers I think are still around, and I bet more spring breeders will emerge (?). I'm thinking I may target getting a pic of a little grass frog. Last year around this time I didn't have my macro lens, so perhaps I can get better pics this year.

I wonder if Gopher frogs would be moving back to their burrows too (?). Breeding for them is certainly over by now (?). Might be able to catch one of them on the move.
Top

Good luck! You mentioned calling without breeding - is that an actual thing with frogs?
Top

I would assume they occasionally breed (or just call) this early in the year down in Florida. I heard one male calling on February 20th last year (2014) - probably did not breed, just an excited male I suppose.
Top
Post Reply
6 posts • Page 1 of 1