Hey everyone. I live in Tulsa, Ok and I am still pretty new to herping. This year will be my third season I believe. Out of the 47 or so snakes in Oklahoma I think I only have about 13 checked off my list, so I am definitely looking forward to finding more. All I have are cell phone pics right now but here are some cool snakes from last year. 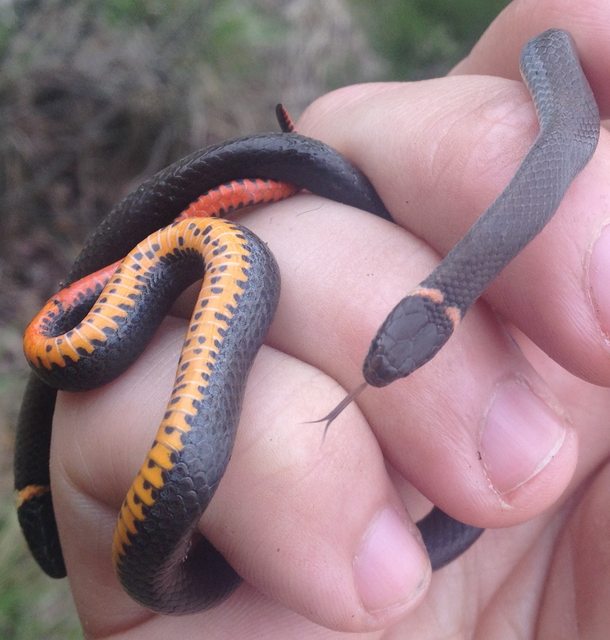 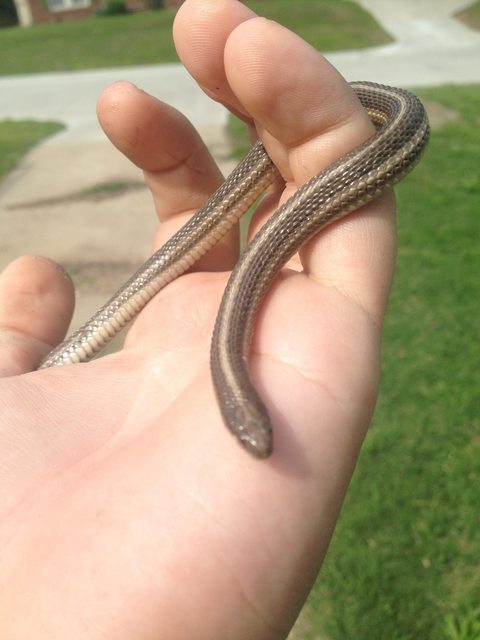 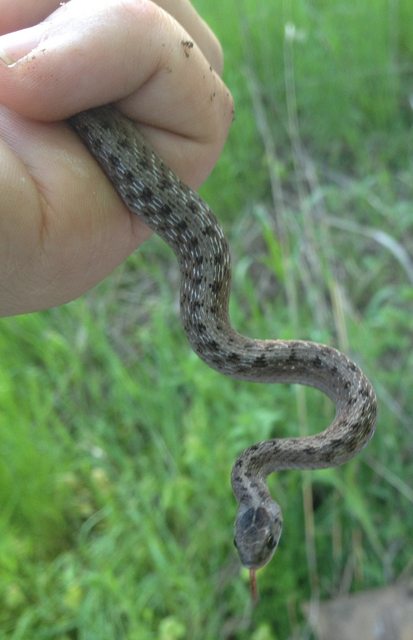 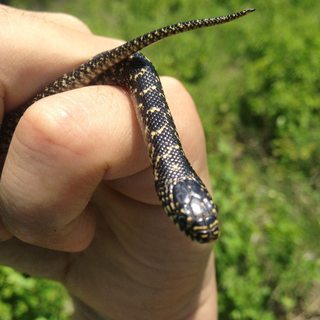 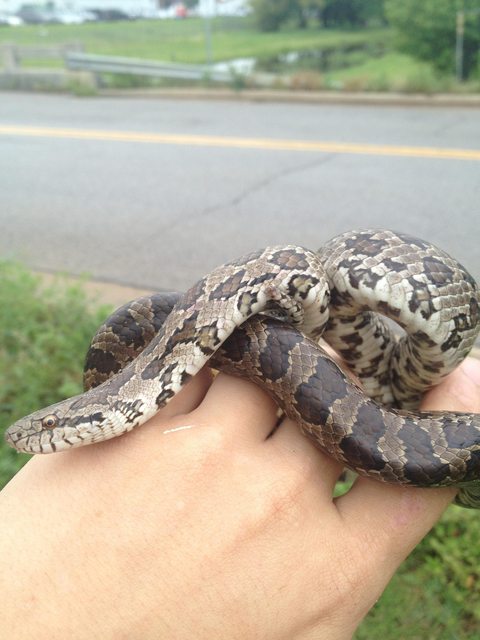 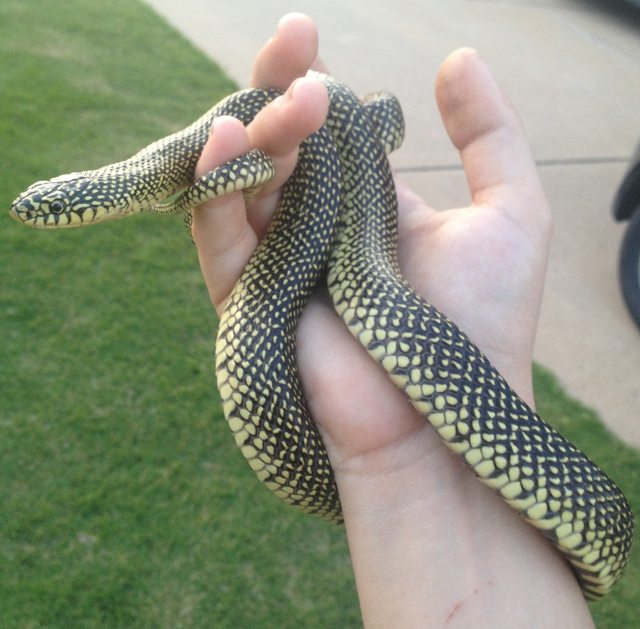 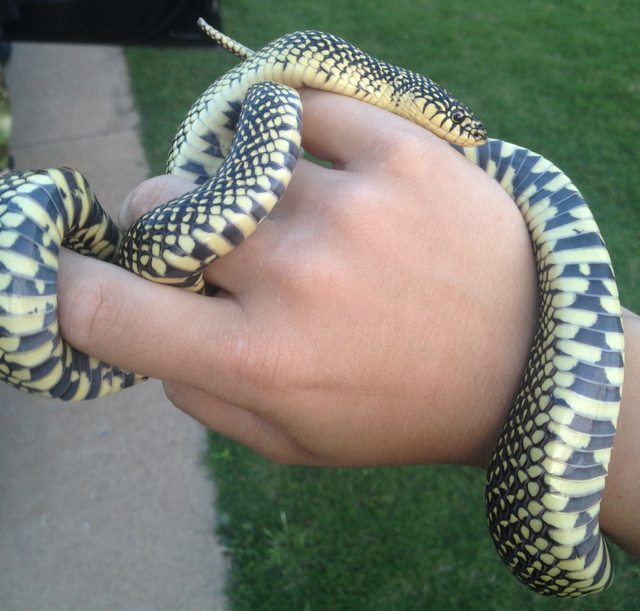 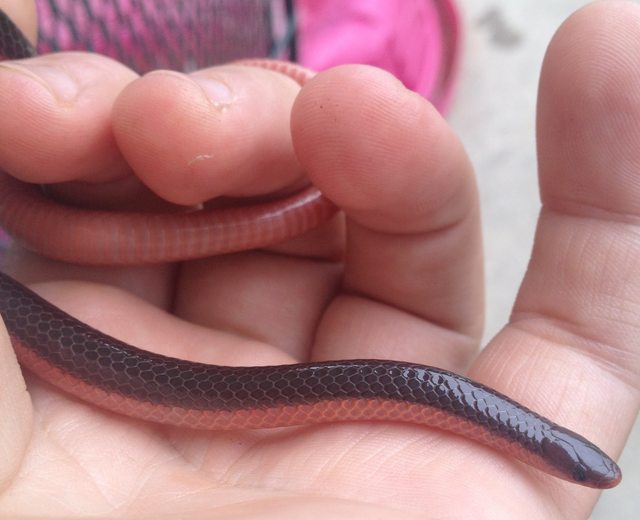 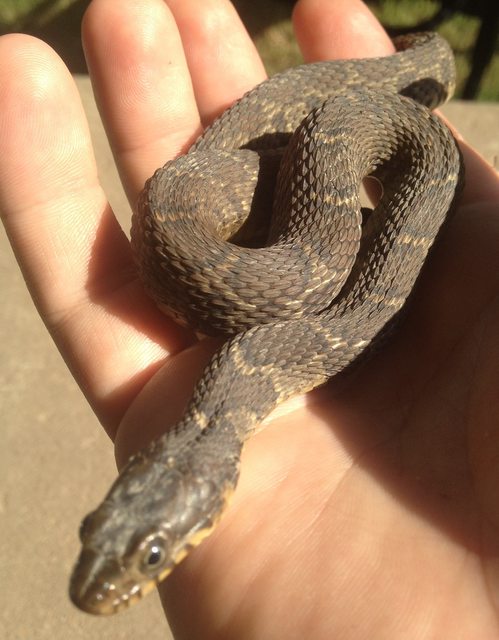 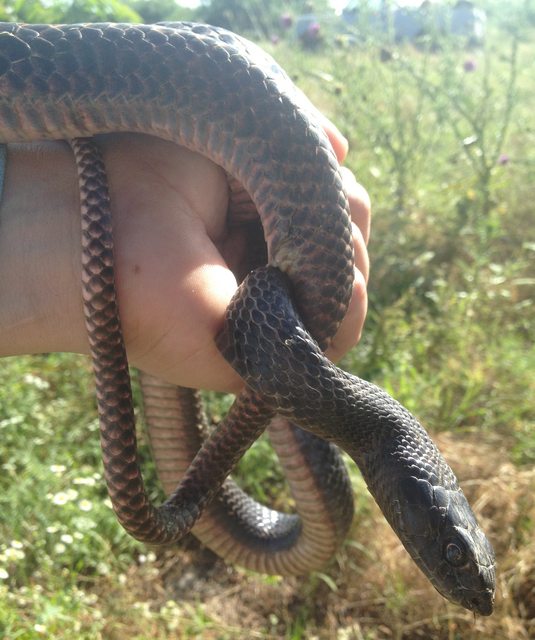 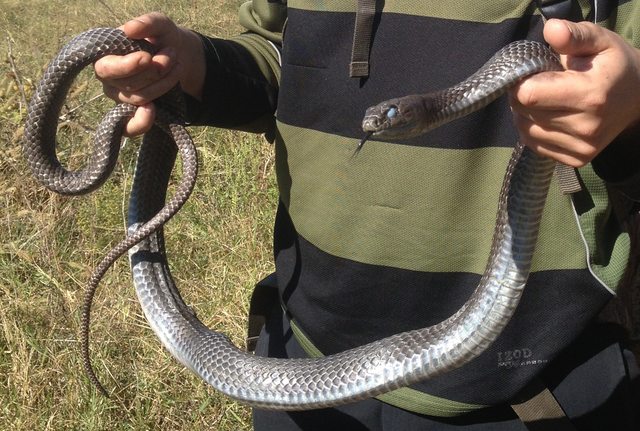 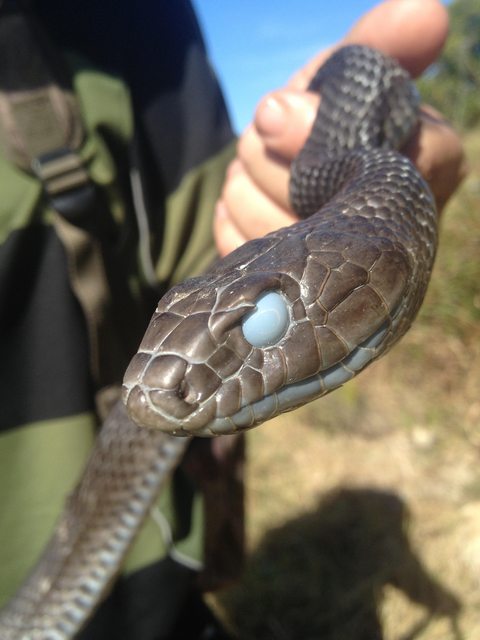 Does anyone have any tips on finding hots like rattlers and copperheads? I've never found any. I wonder if I need to try something different besides hiking and flipping cover or will they just turn up eventually? Or is there a specific type of habitat I need to be looking for? I've heard about rocks facing south for rattlers but no luck yet.
Top

Copperheads, head down to the Arbuckles and cruise the roads in early morning. Only time I ever found coppers and that's the only place I ever found them.

Rattlers, I typically find in open areas that have random debris laying about.
Top

Cool! Thanks for the tip. I've been finding snakes lately. Unfortunately its the same snakes in the same spots as last year so it's getting a little old.
Top

I first started herping in Tulsa back as a kid in the early 70s. It was always a very rewarding place to herp at least for numbers of things like Ringnecks and Lined Snakes.
I can still see the Red Milksnake I missed by flipping a board that was too big for me to handle. I was 8 and by myself and before I could reach it, the snake disappeared into the dense grass. Took me 40 years to find another Red Milk.
I'm sure parents would go to prison now for letting an 8 year old wander the hills and backwoods like I used to!
Top

We've got it pretty good here as far as herping goes. I can go out to several different spots and find +20 Ringnecks in one day. I haven't found any Milksnakes yet, I'm looking forward to that one. I'm sure parents would go to jail for letting their kids roam the woods. But even if they did I doubt kids would want to nowadays, being plugged into video games and cell phones 24/7.
Top
Post Reply
6 posts • Page 1 of 1