I was out a few days ago in Riverside county and stumbled upon this beautiful baby helleri. It was really small (~8-9 inches) and had no rattles at all, which led me to believe it is a YOY, but it seems like it is way to early for that. Is it just a late birth from last year that hasn't grown much?
-Jeremy 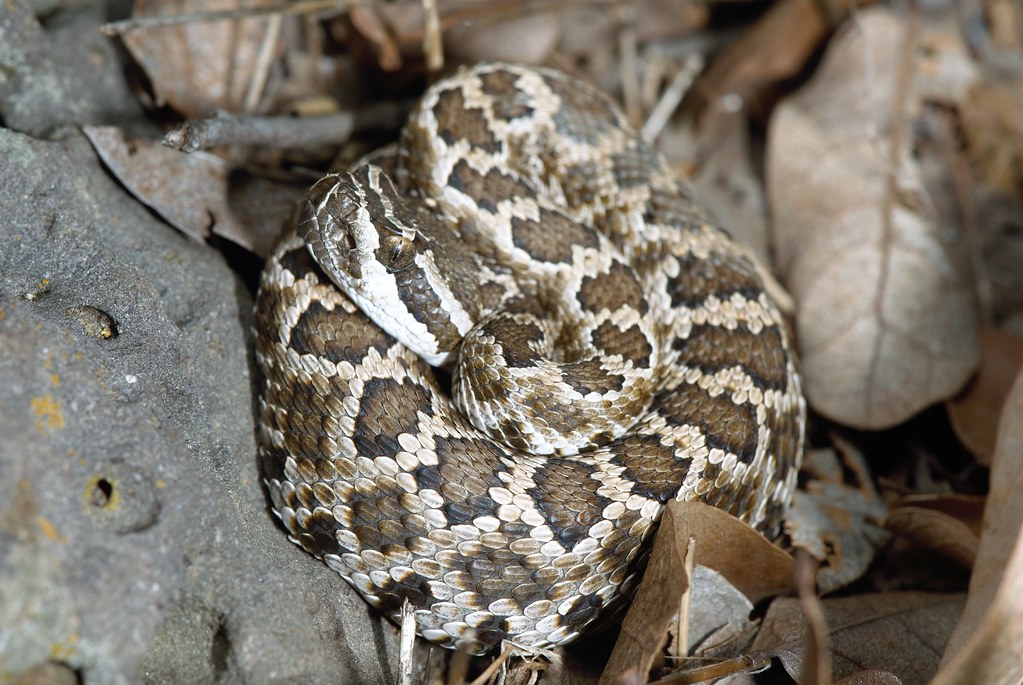 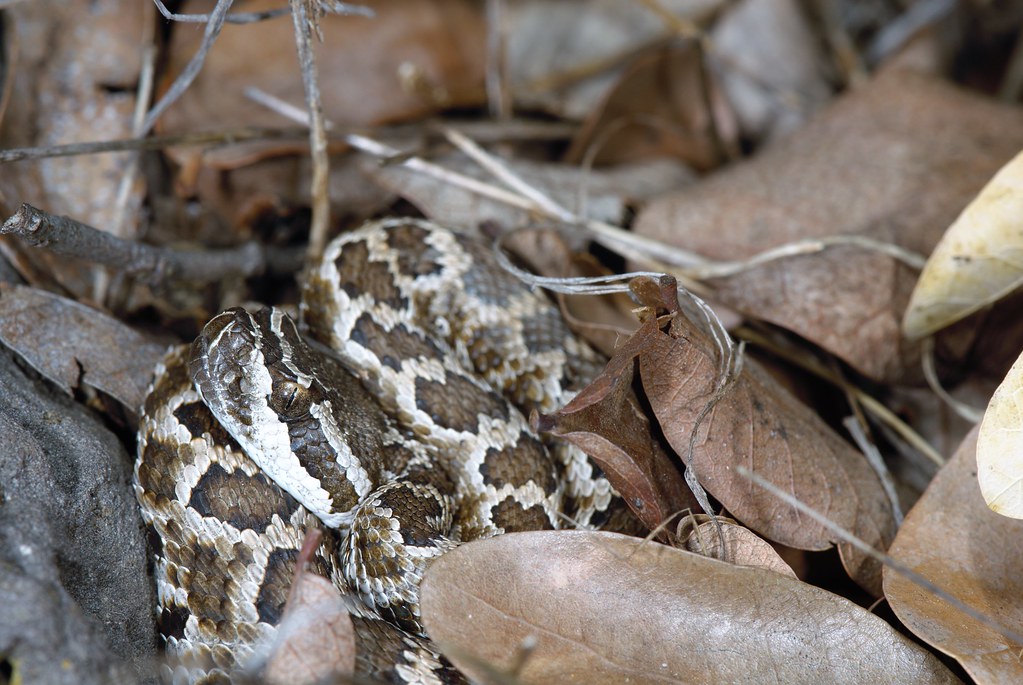 helleri have a fall breeding season, that being said it could be a yoy from last fall as well.
Top

helleri have a fall breeding season, that being said it could be a yoy from last fall as well

there's no contradiction in that statement; any neonate snake found in early May in the USA is going to be a survivor of the previous winter

many temperate snakes retain live sperm overwinter from fall copulation; gestation (conception to hatching or birth) is commonly about 4 months (common range seems to be about 3-5 months depending on species & the climate of their range, or the circumstances of their captive husbandry)

setting aside the phenomenon of facultative parthenogenesis, sperm retention of up to 5 years has been recorded for various snakes (the females have specialized "care and feeding facilities" for the sperm, which as I understand things, don't bring/aren't given much in the way of provisions for their journey, which is, in almost all cases, brief and fatal...)
Top

Thank you for the replies, that is what I thought.
-Jeremy
Top
Post Reply
4 posts • Page 1 of 1