Last weekend my buddy Aaron and I ran down to West Texas for two nights. He had a snake from a previous trip this summer that wasn't doing well captive so he wanted to release it. We figured if we were going all the way down there, might as well herp

Friday night we were around Fort Davis - Shortly after it got dark, I found the first snake of the night, a little night snake sitting on a cut. On the next cut I found this little Lepidus (photos from the next morning)

On the very next cut, Aaron finds a bigger and prettier Lepidus - again, photos are from the following morning

After that promising start, the rest of the night wasn't much to write home about. Three d.o.r ornatus and then five live atrox at another warmer lower spot. Two were neos and three were adults, including one that was quite large - probably four and a half feet

Saturday morning we caught enough of a break in the rain to be able to photograph the leps, and then after releasing them we headed toward the Sanderson area. They got rained on quite hard thru mid afternoon and we weren't overly optimistic about the evening's prospects but headed out anyway. A couple of hours and exactly zero snakes later, I was just scanning a cut on the south side of the highway and starting to think that this was turning out to be a bummer when I hear Aaron screaming from the cut on the north side. This little bugger turned out to be the ONLY snake of the night, live or dead. But quite a find 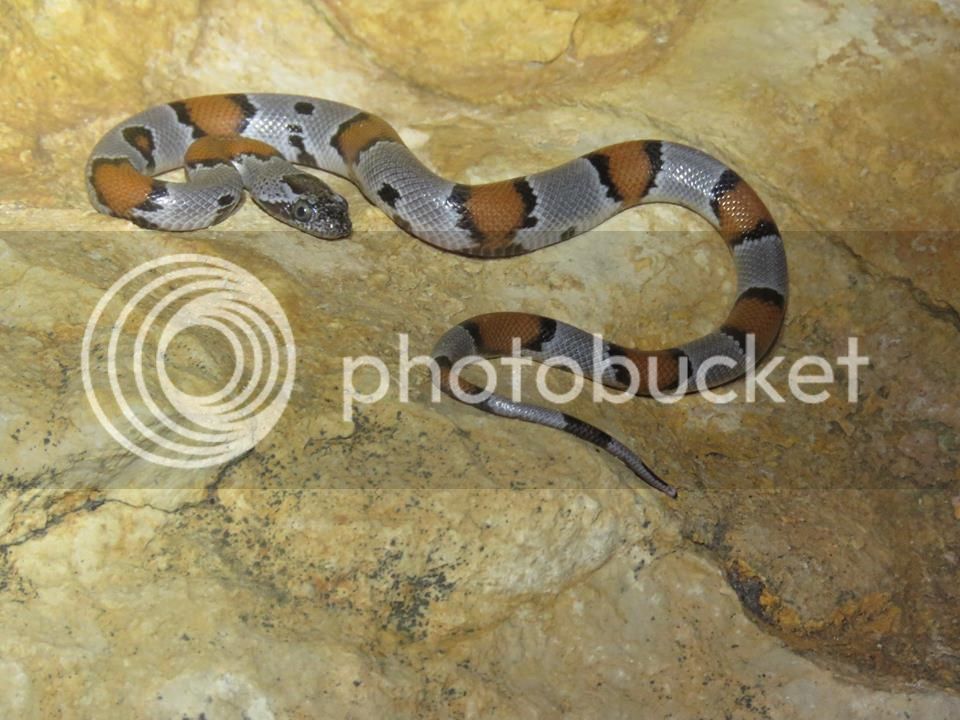 Anyway, we turned in pretty early Saturday night cuz Aaron had to be home by mid afternoon Sunday. Up at about 530 AM we had a happy ride home. Already looking forward to next time down there
Top

Not the worst rocket run I've ever seen. Looks like the alterna outbreak is still happening. Congrats. And 2 cut leps a cut hypsi is alright, eh?

You done for the year, or can you milk a little more out of September near home? It's brazillion baby gophersnakes season here. And the bleak prospects beyond that.

The lepidus are amazing, specially the adult one.

North Carolina next weekend and then snake road in early October. After that its salamander season
Top
Post Reply
4 posts • Page 1 of 1