So for my last herp trip of 2016 I decided to go to snake road. As it turns out, except for a short time at the north end parking area, I didn't spend any time at Snake Road at all - But the surrounding areas in southern Illinois and Missouri were very productive. I was especially thrilled with the salamanders - seven of these were lifers for me

Anyway - let's start with the salamanders

Saw scores of cottonmouths, didn't think any were were particularly photogenic 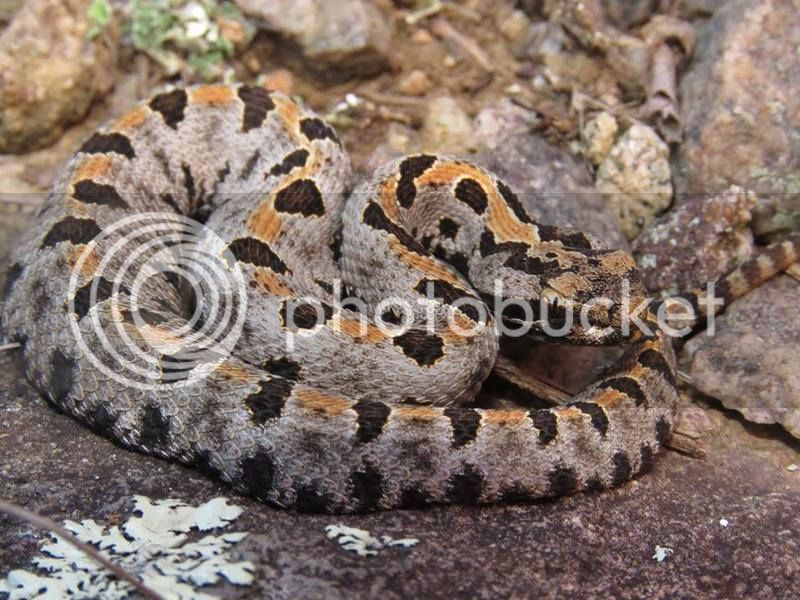 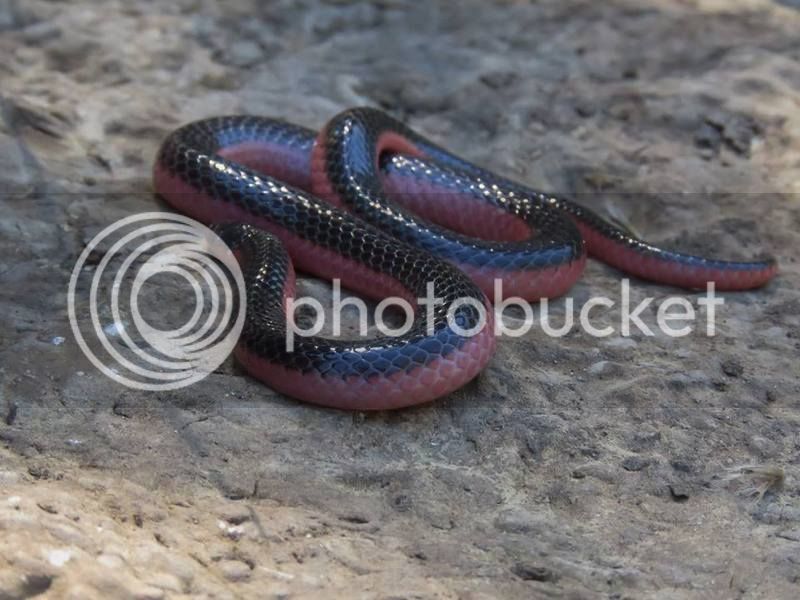 And for me, maybe the biggest highlight of the trip - this lifer Red milk snake - Lampropeltis triangulum syspila

Re: Missouri and Southern Illinois