On Saturday, thanks to a rare day off, I got to go on quite an epic drive northwards and westwards. I herped as much as I could along the way, of course, but came up empty handed except for these two.

I'll avoid any locality specifics, but it was north of the grapevine, off of a long, unbelievably beautiful road connecting the 5 to the 101 in Kern County, I believe.

The first one was on the side of a trail, on it's back, quite dead. It was in perfect shape, but appeared to have been dead for a little bit. I've never seen anything quite like it, and after scouring the amazing California Herps site, I can't quite nail down an ID on it. 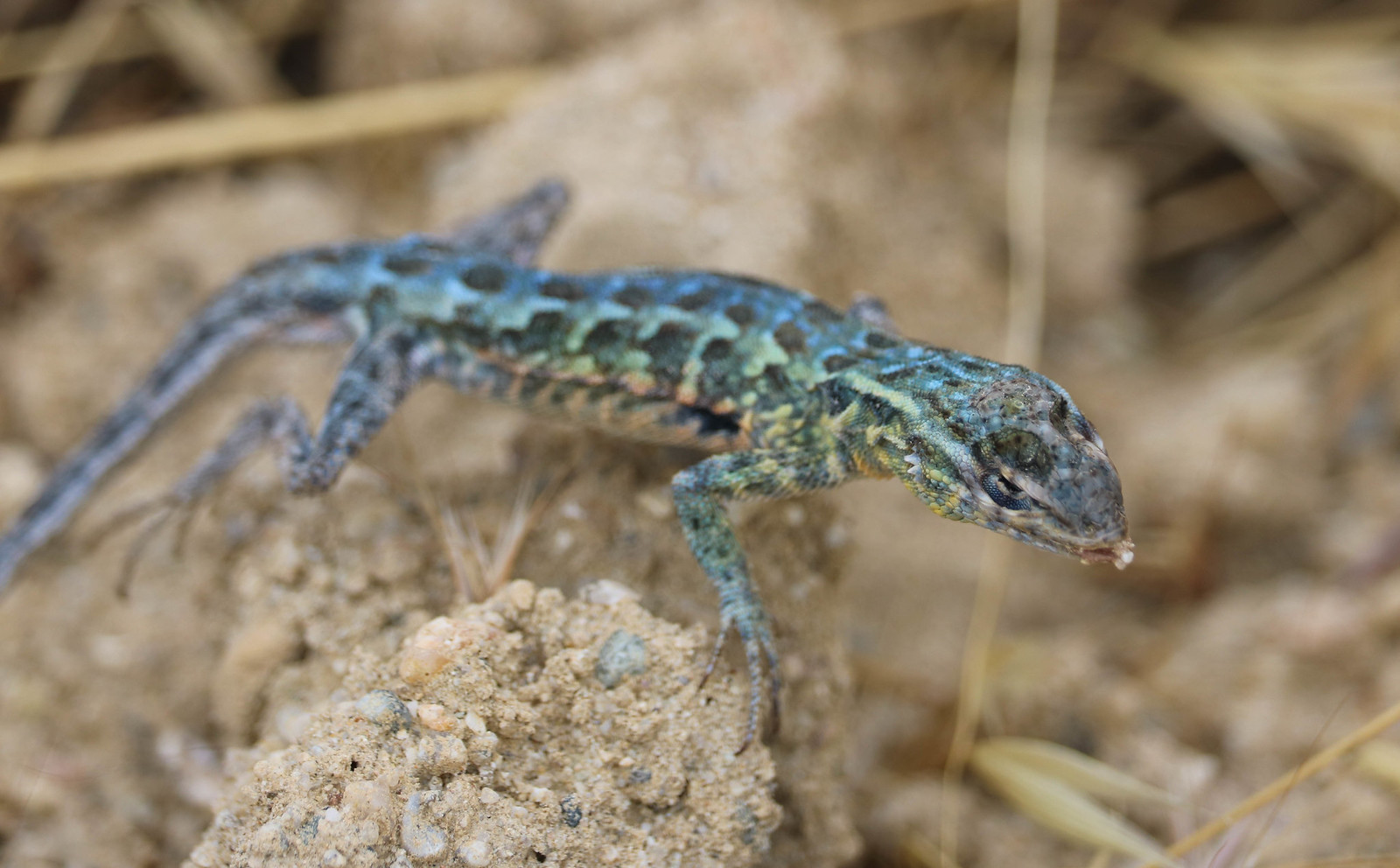 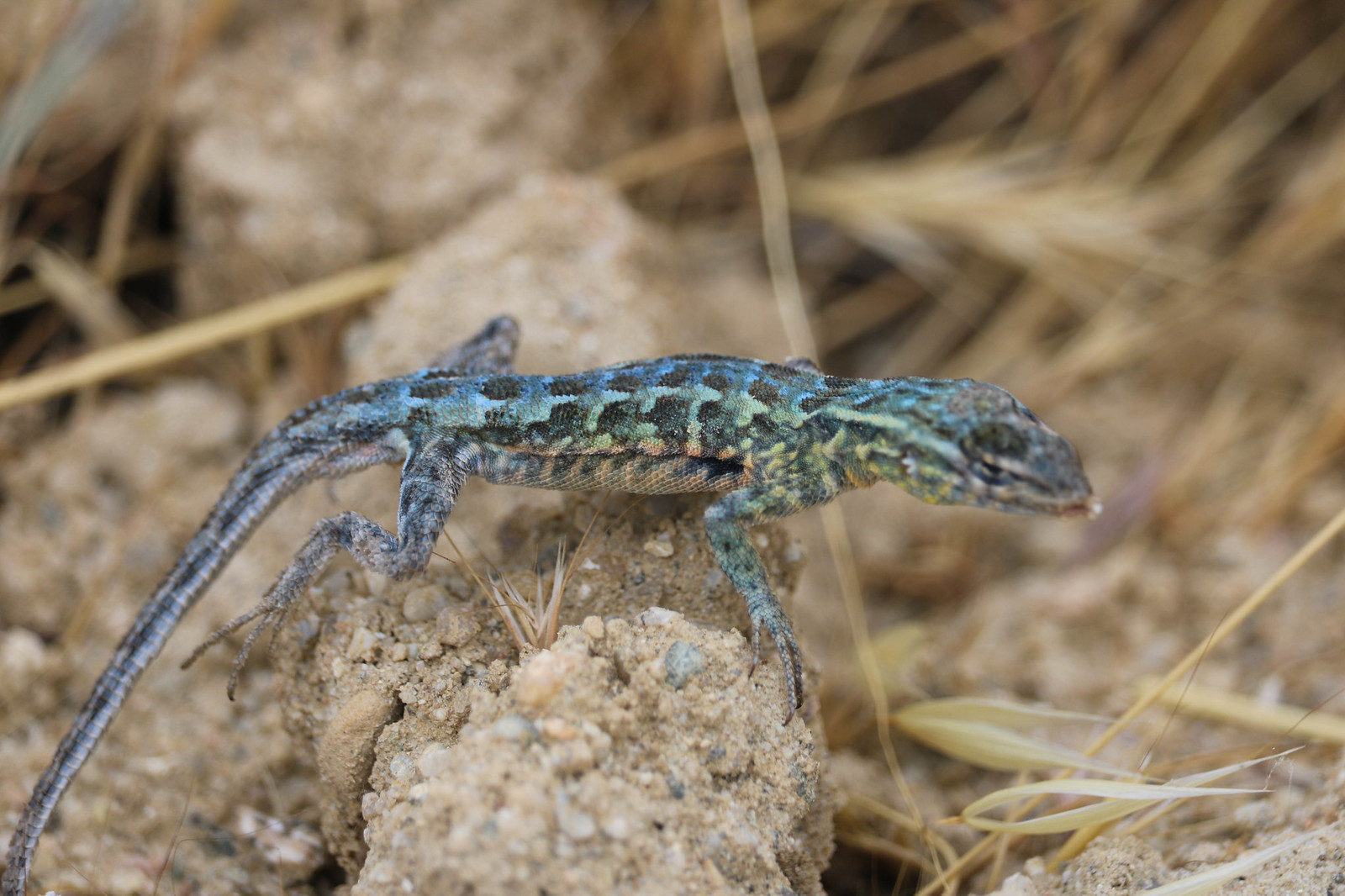 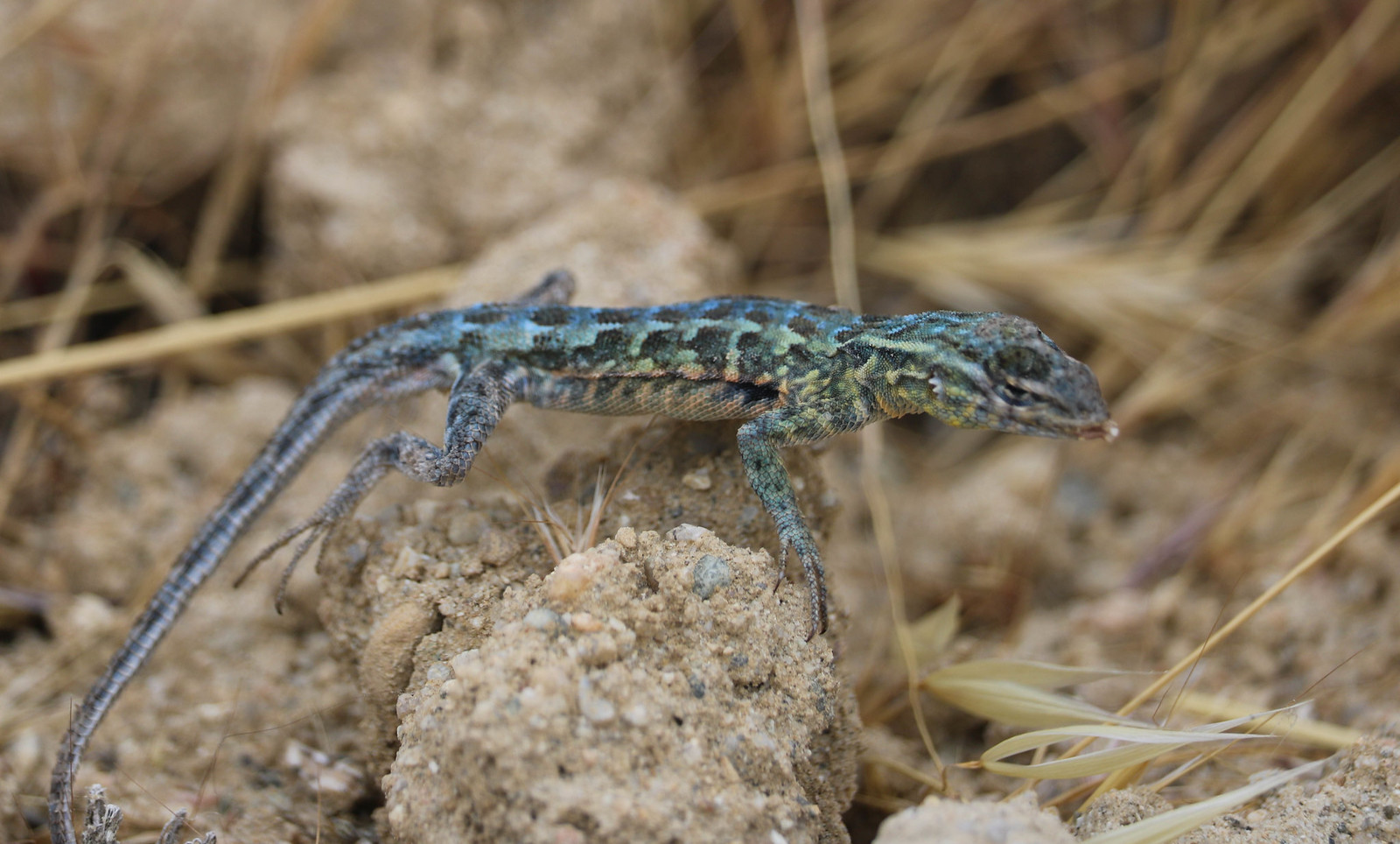 Same thing with the second one as far as not being able to nail an ID. It was quite alive however, only allowing me this one subpar picture before disappearing into the burrow behind it. 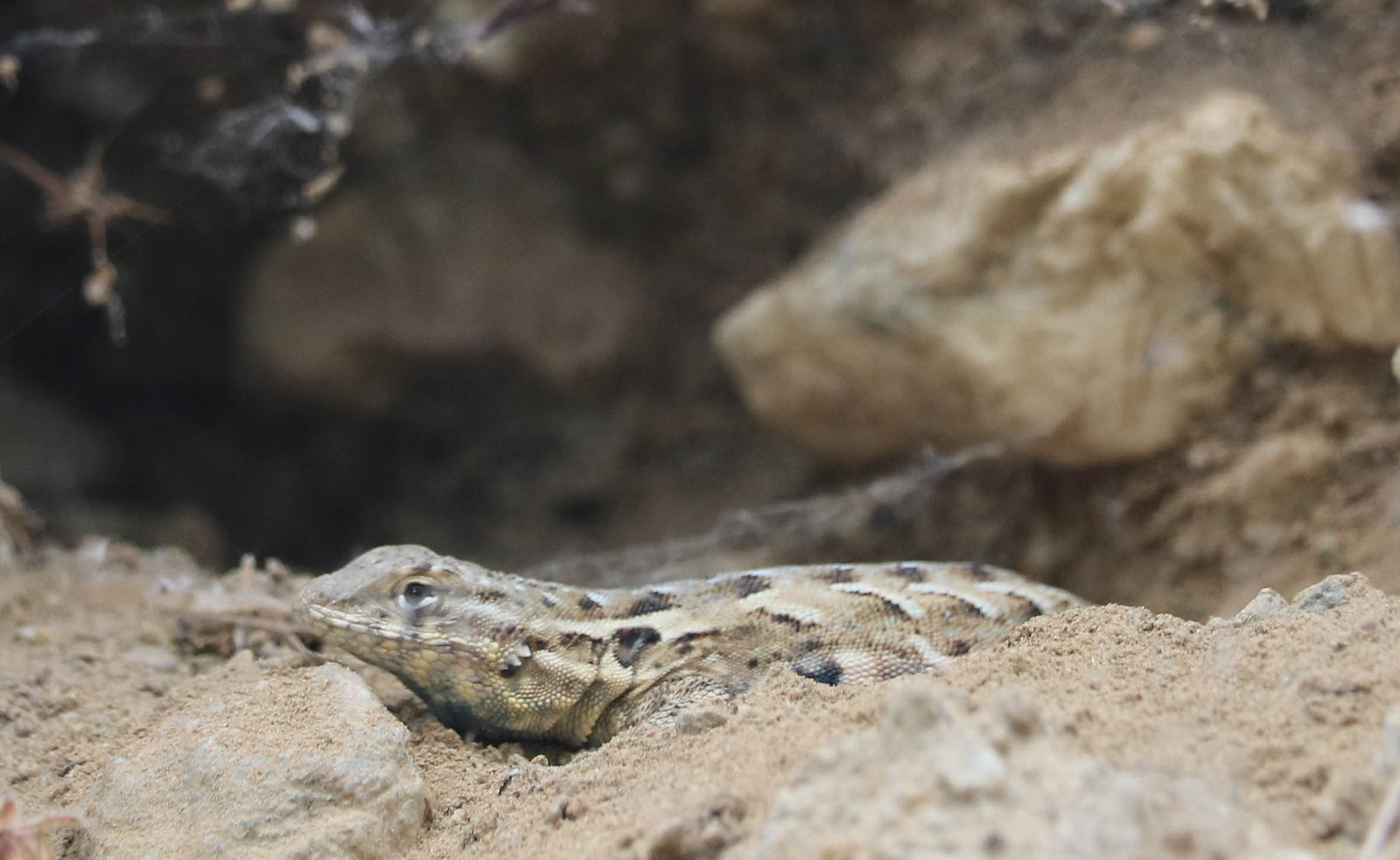 Anyone with more knowledge than me on these two (which I'm sure qualifies pretty much anyone else on here!

), it would be awesome to get some information on them!

Thanks, and as always, Happy Herping!

The first one for sure has the markings.

Unknown cause of death.....
Frozen? The first one looks dehydrated. \

Both are definitely Western side-blotched lizards (Uta stansburiana elegans).
The dead one was perhaps hit by a biker? for some reason many of the dead ones I have seen become very blue in coloration.
Nicholas
Top

Thanks guys! I'm of course familiar with Uta's, just have never seen one in a rainbow tint!

What Nicholas says is interesting, it hadn't occurred to me that it might only be that way because of it's demise. Thanks much!