Here's a few of the eastern hognose photos I took this year. 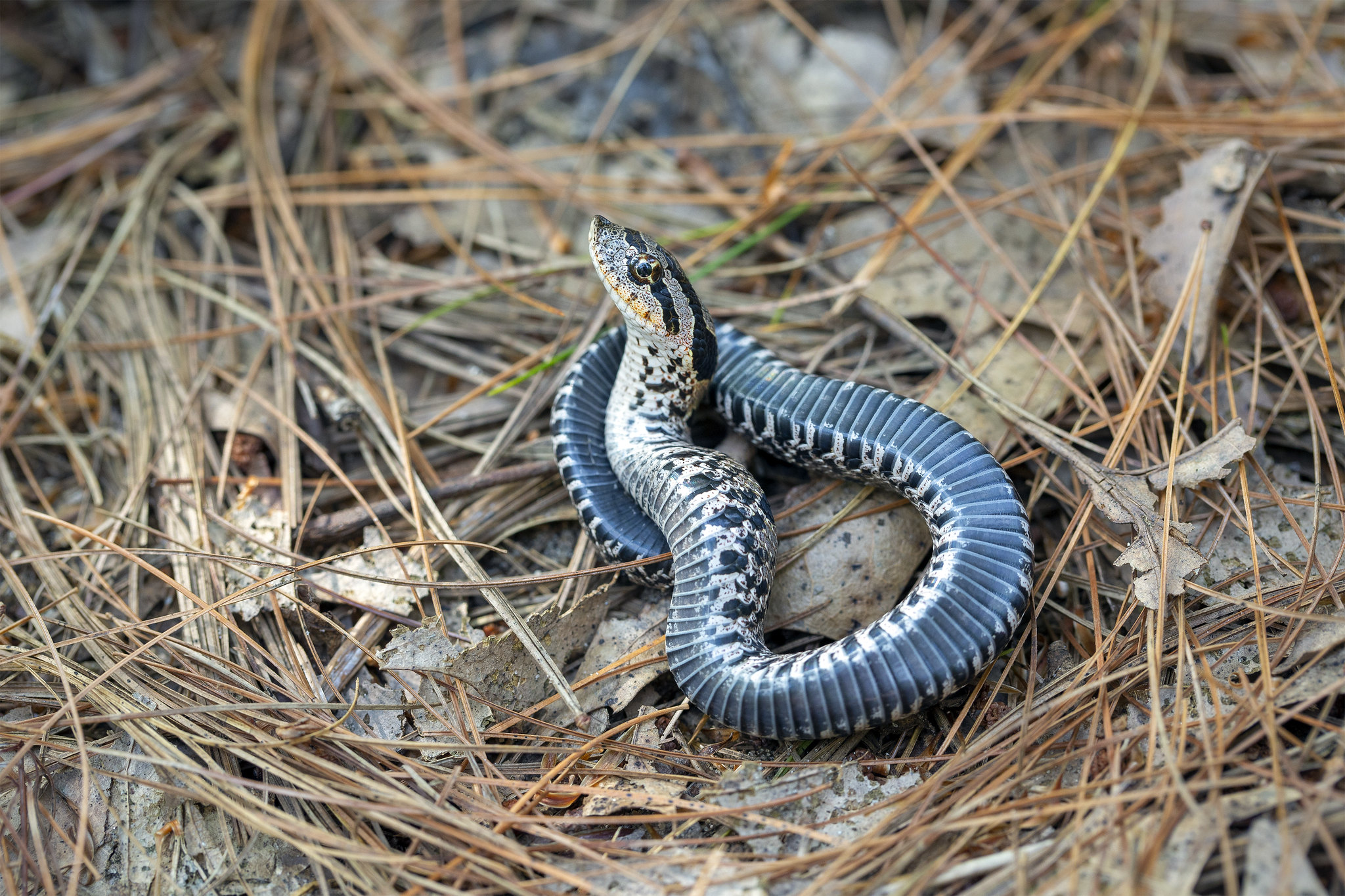 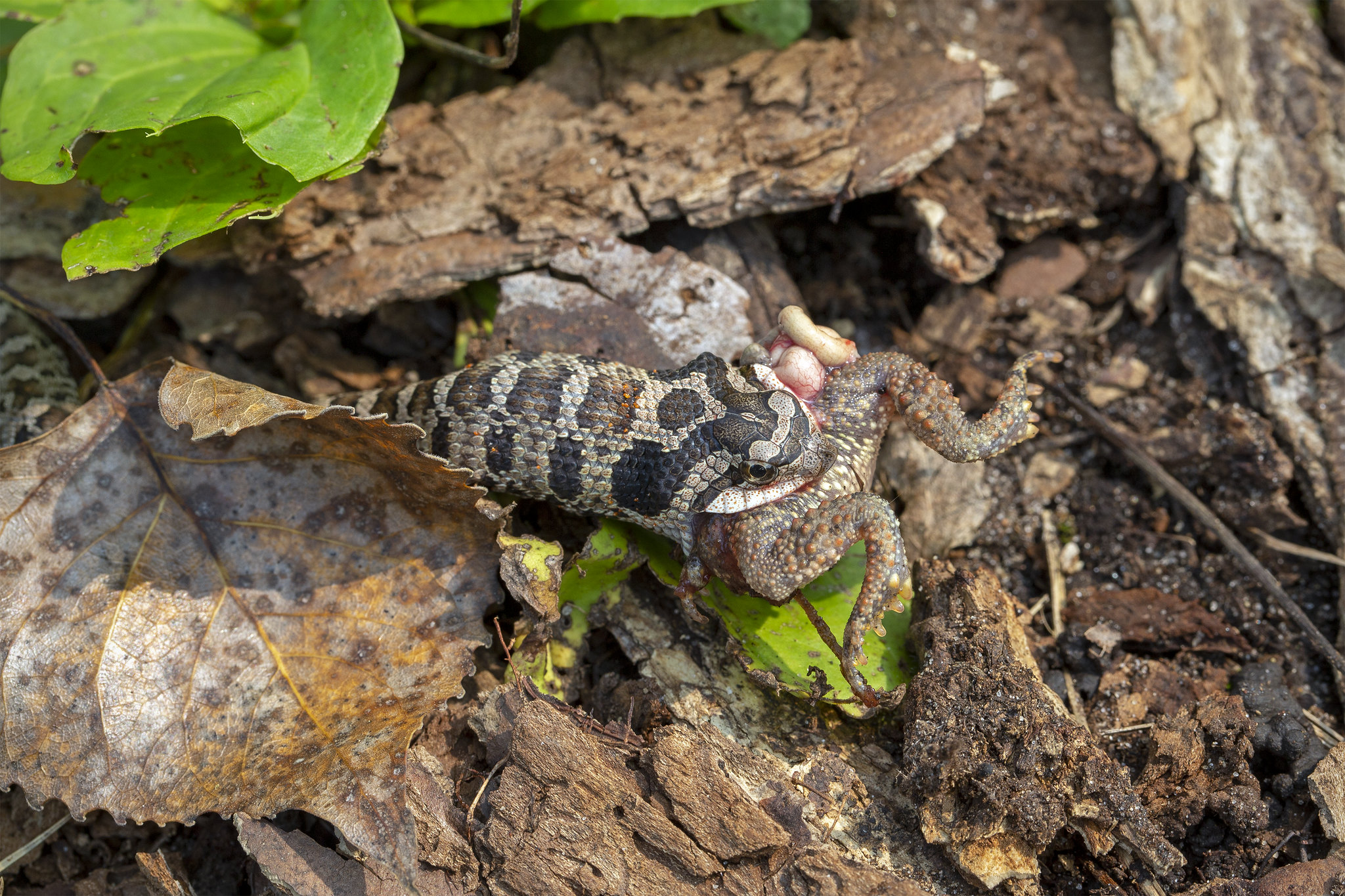 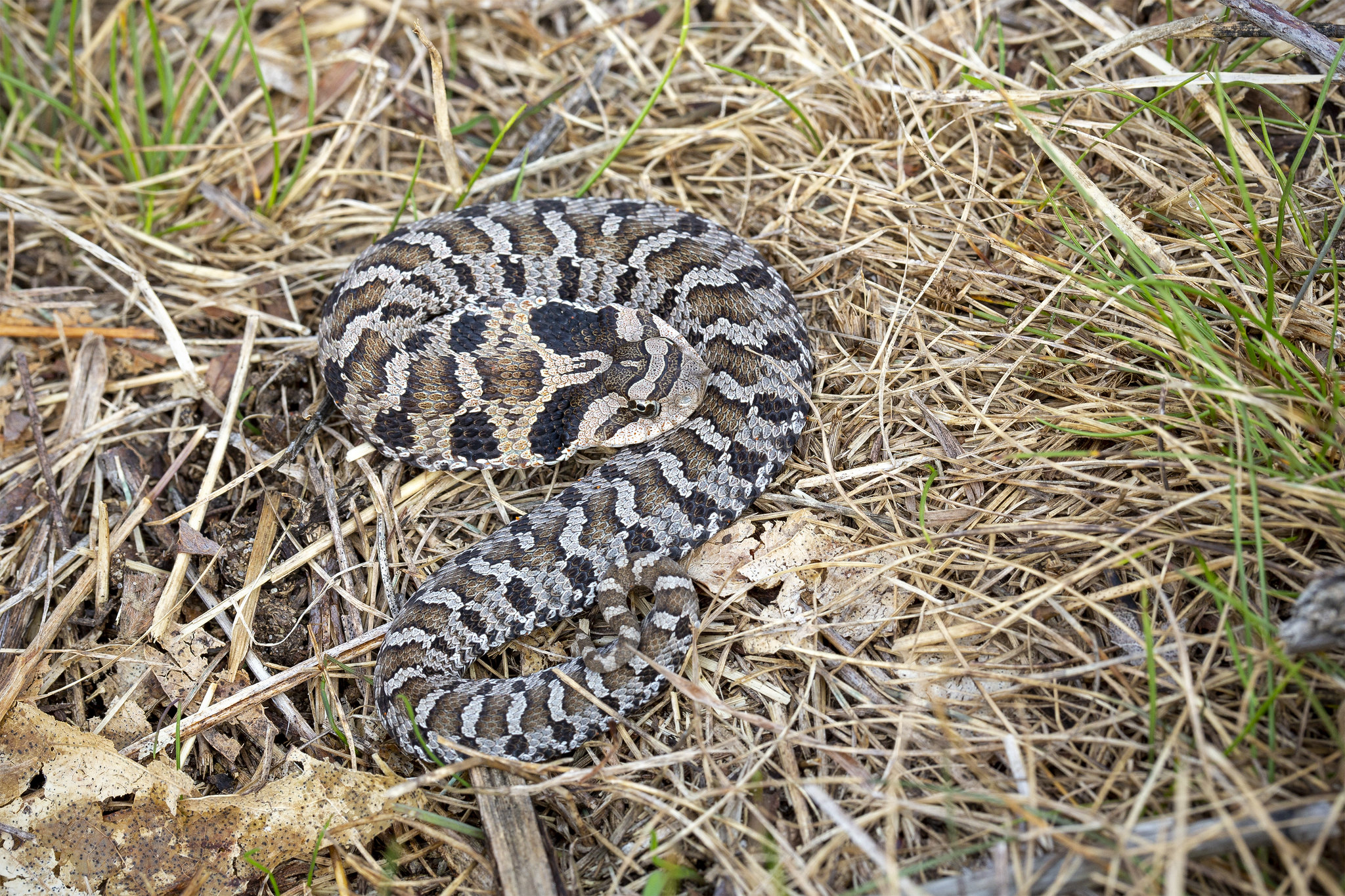 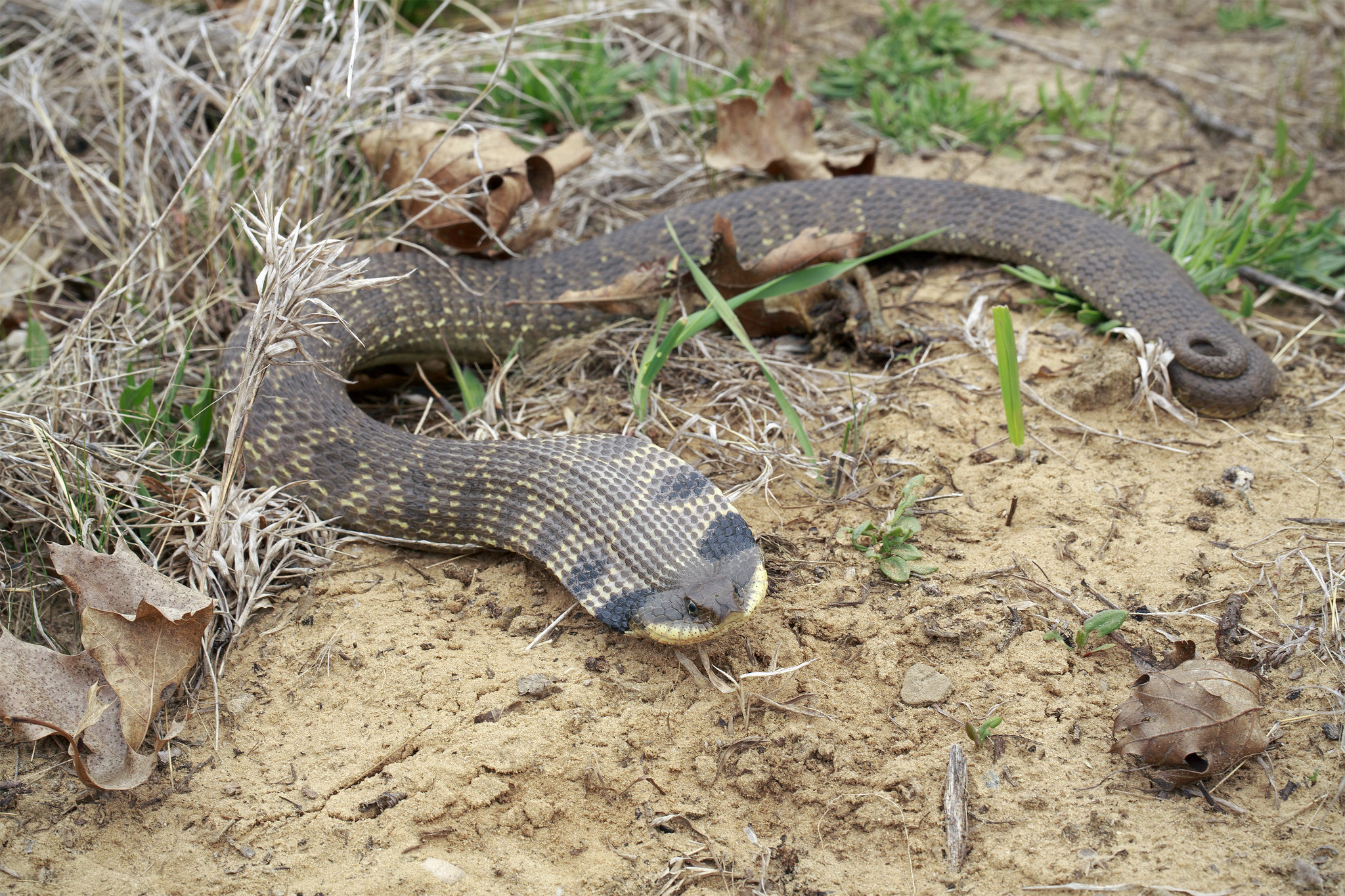 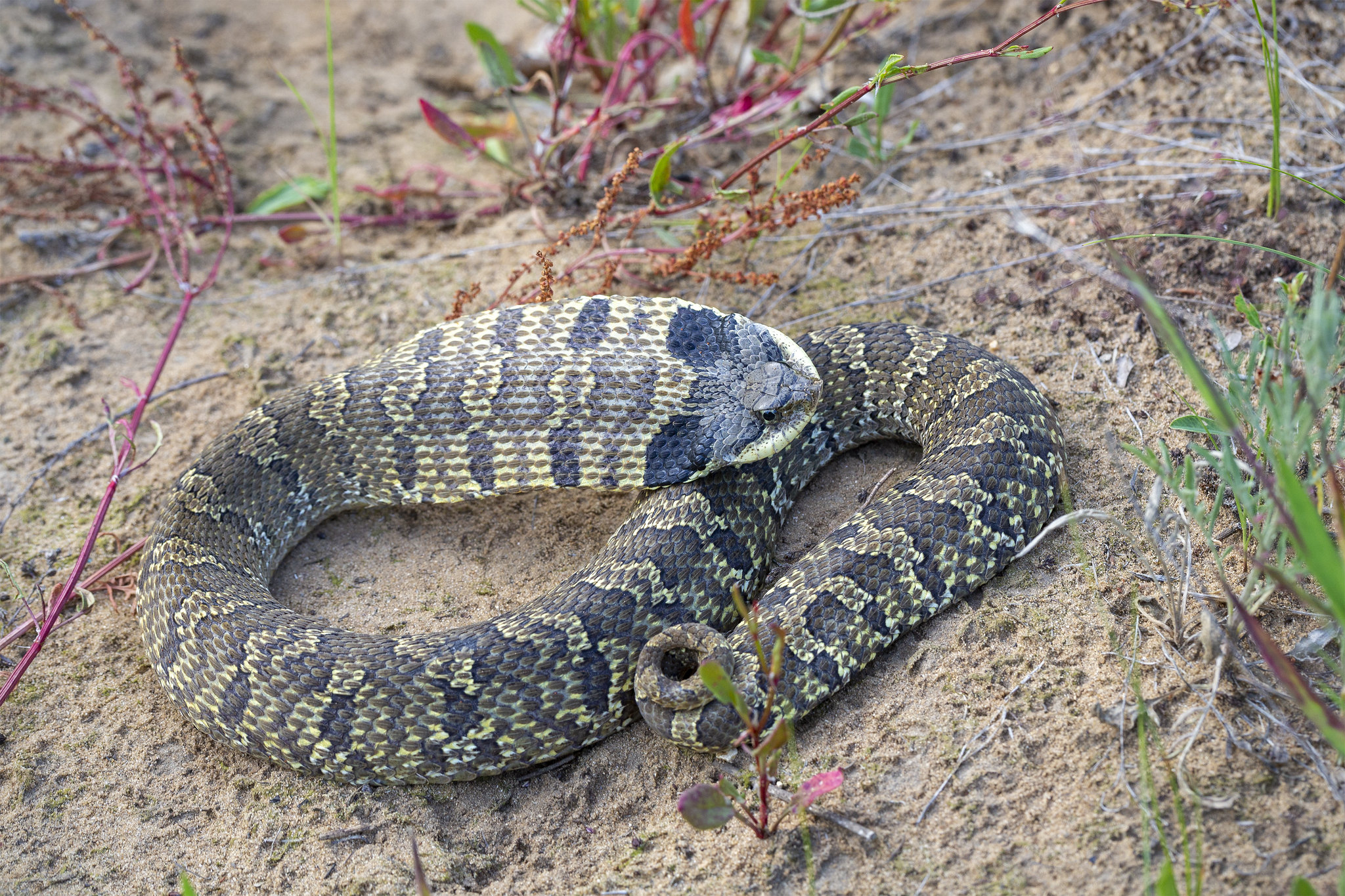 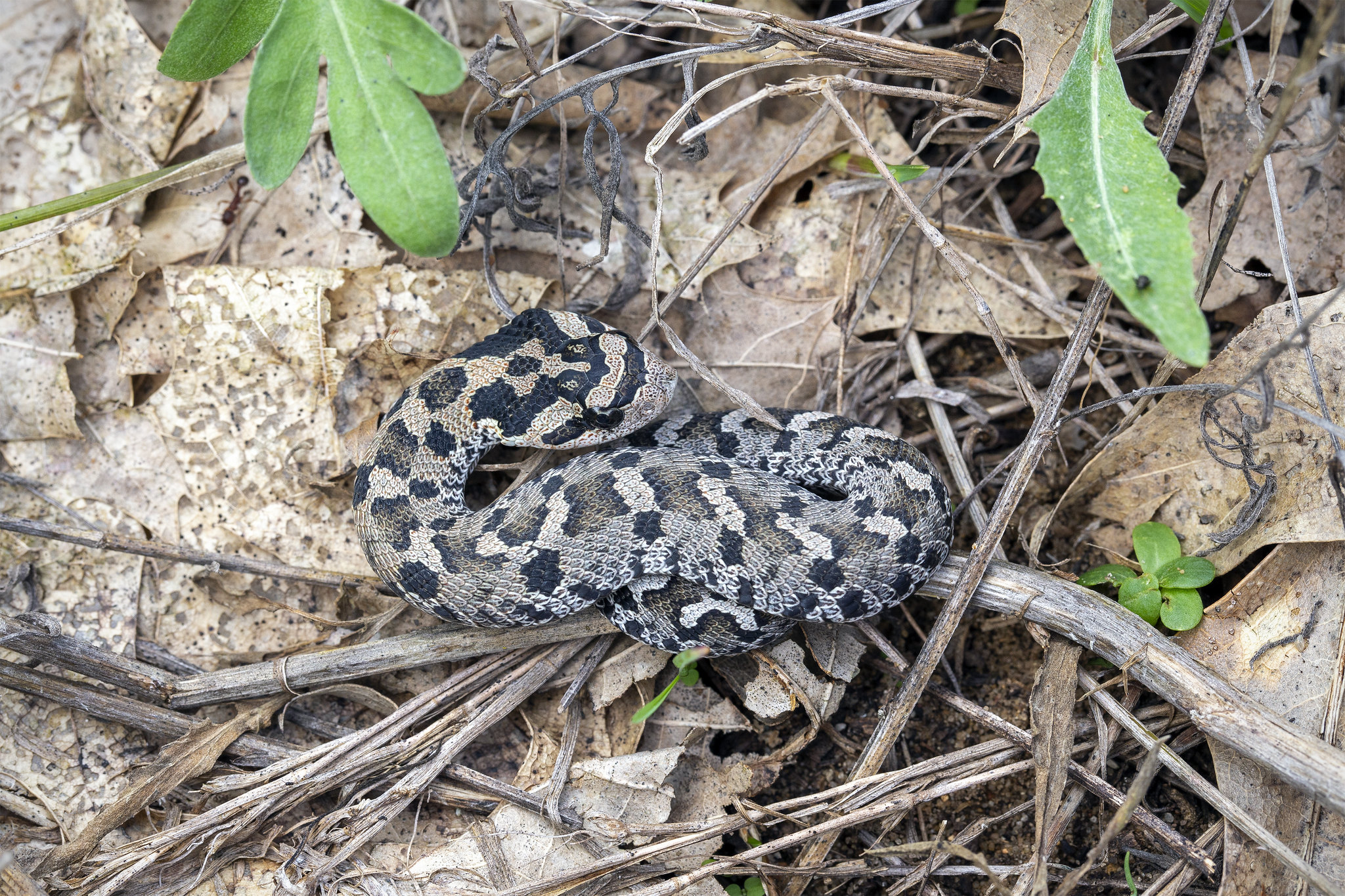 How are hognoses doing in Wisconsin? They are about gone from southern Louisiana - just a few small pockets. I get one or two reports per year, but up through the mid 1970s they were common yard snakes. The small juveniles here have an orange middorsal stripe and are Pygmy Rattler mimics,
Thanks for the report,
Jeff
Top

They are pretty common throughout the state. They lay large clutches of eggs so it's not unusual to see a dozen or more young ones in the fall.
Top

Jeff, any idea of their decline in LA?
Top

They are pretty common throughout the state. They lay large clutches of eggs so it's not unusual to see a dozen or more young ones in the fall.

I've been given a couple of big clutches in the past (1990s), so there is a high reproductive potential. One came from a sawdust pile. All of the recent south Louisiana records from about the past eight years are juveniles except for a small adult that I trapped earlier this year.


Jeff, any idea of their decline in LA?

Bill, nothing known. Fire ant predation on clutches is an easy guess, though they have seemingly disappeared from areas with few if any fire ants. Another fleeting theory is that there has been a shift in abundance of toad species, with the Gulf Coast toad becoming dominant in habitats previously dominated by Fowler's and Southern toads. Perhaps hognoses eventually succumb to a diet solely of GC toads. A couple of nature center folks have told me that they can't keep hognoses alive for more than a couple of years on a diet of GC toads.