Now that I've finally made an account I thought I'd share some of my best finds and photos from the last year. As an introduction, I'm a grad student from southern California (right now LA county to be specific). I really got into finding reptiles last spring when I realized that it was in fact possible to find more than 2 snakes a year if you actually tried (don't laugh). Being only an hour from Anza-Borrego at the time was a great way to get started (sadly, I am now confined to the north by LA traffic most days).

My 2020 nemesis the Baja collared lizard, imaged here in Riverside county this February: 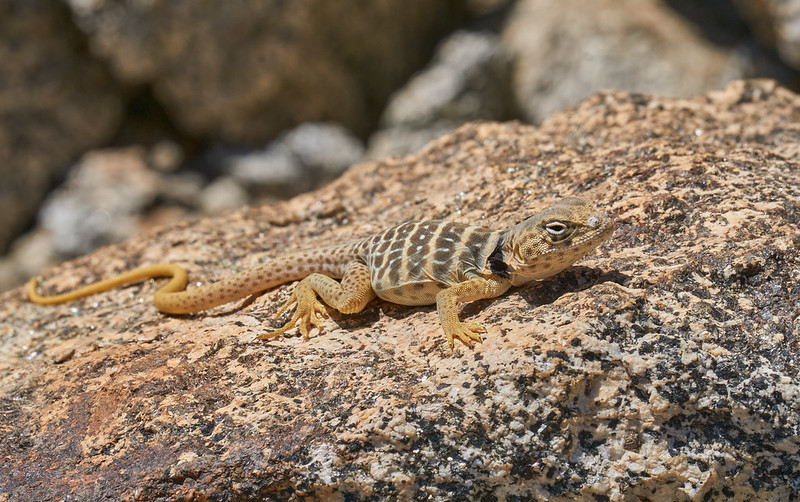 A chuckwalla from the same day: 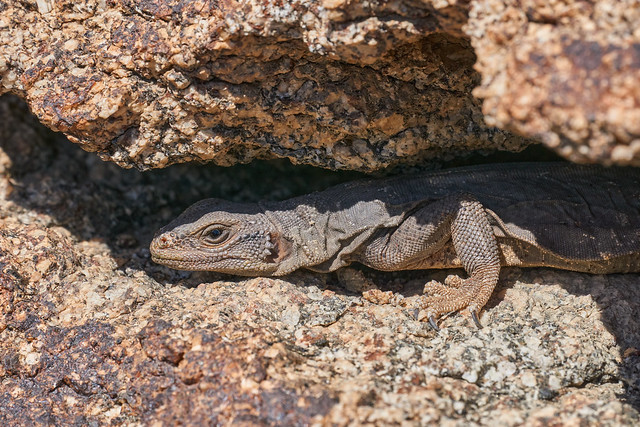 Last summer I spent a lot of time walking through boulder fields at night in the deserts of San Diego county looking for peninsular leaf-toed geckos. I mostly found Xantusia, but eventually did succeed on finding two tiny geckos on back-to-back attempts running around in near-100 degree heat. 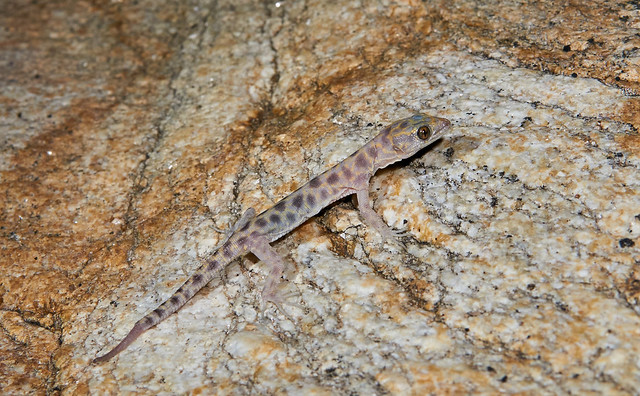 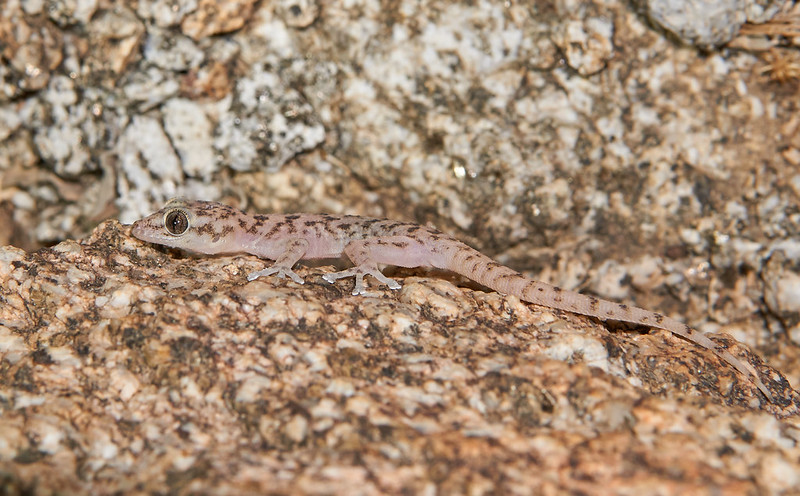 And some of the better results from road cruising the deserts: 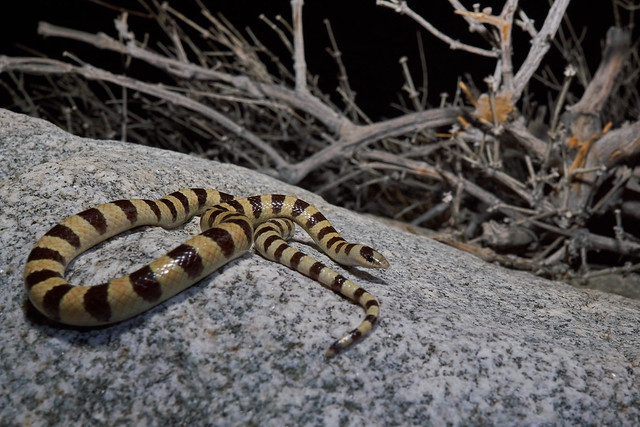 Another one from the same spot: 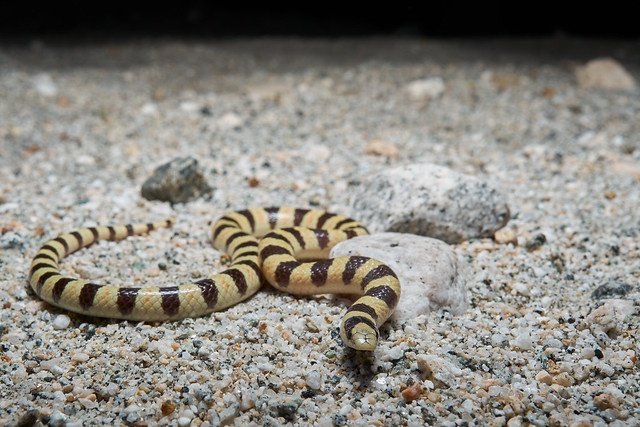 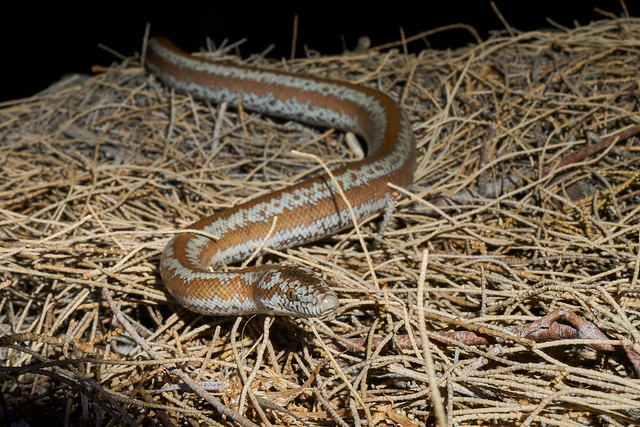 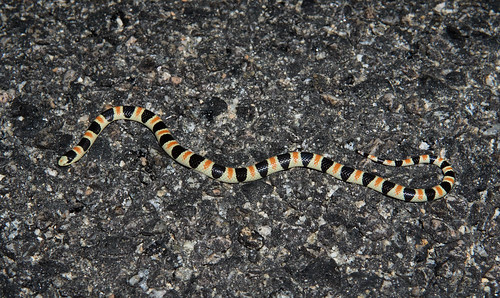 A healthy sized red diamond rattlesnake from two weeks ago in Anza-Borrego: 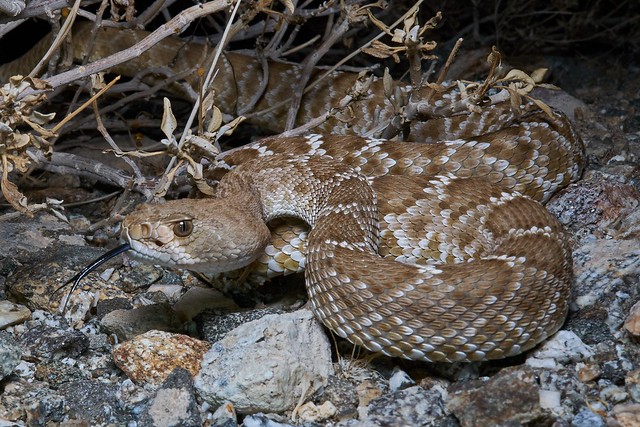 This spring I spent some time working in New Mexico and was able to find this western diamondback on the roads there: 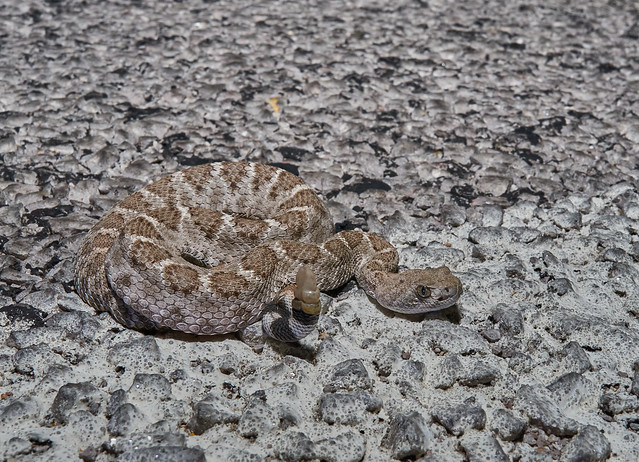 Some other random snakes and lizards this spring and summer: 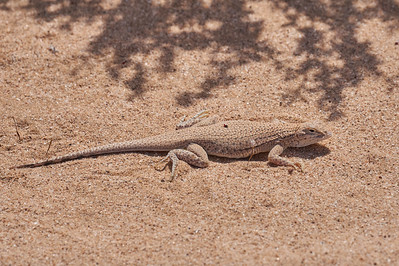 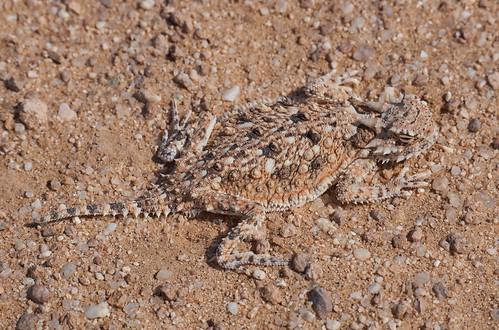 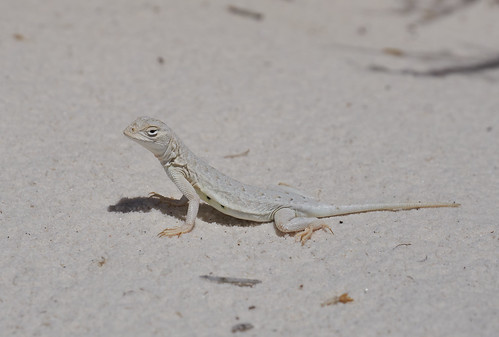 Western black-tailed rattlesnake pretty high in the Chiricahua mountains, here seen pissed off because I interrupted its daytime road crossing by swerving around it. 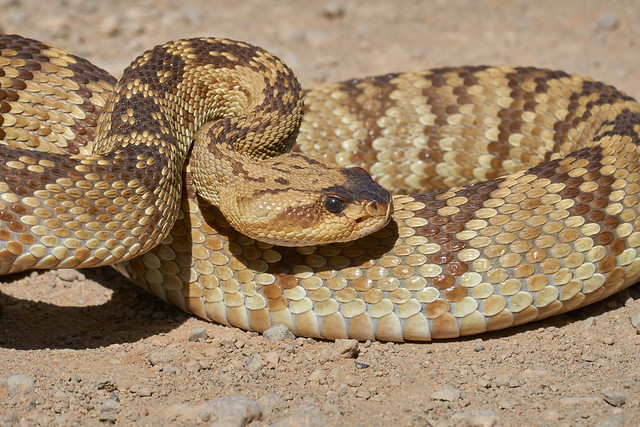 A mountain kingsnake also in the Chiricahuas, which I'm still regretting not picking up for better photos: 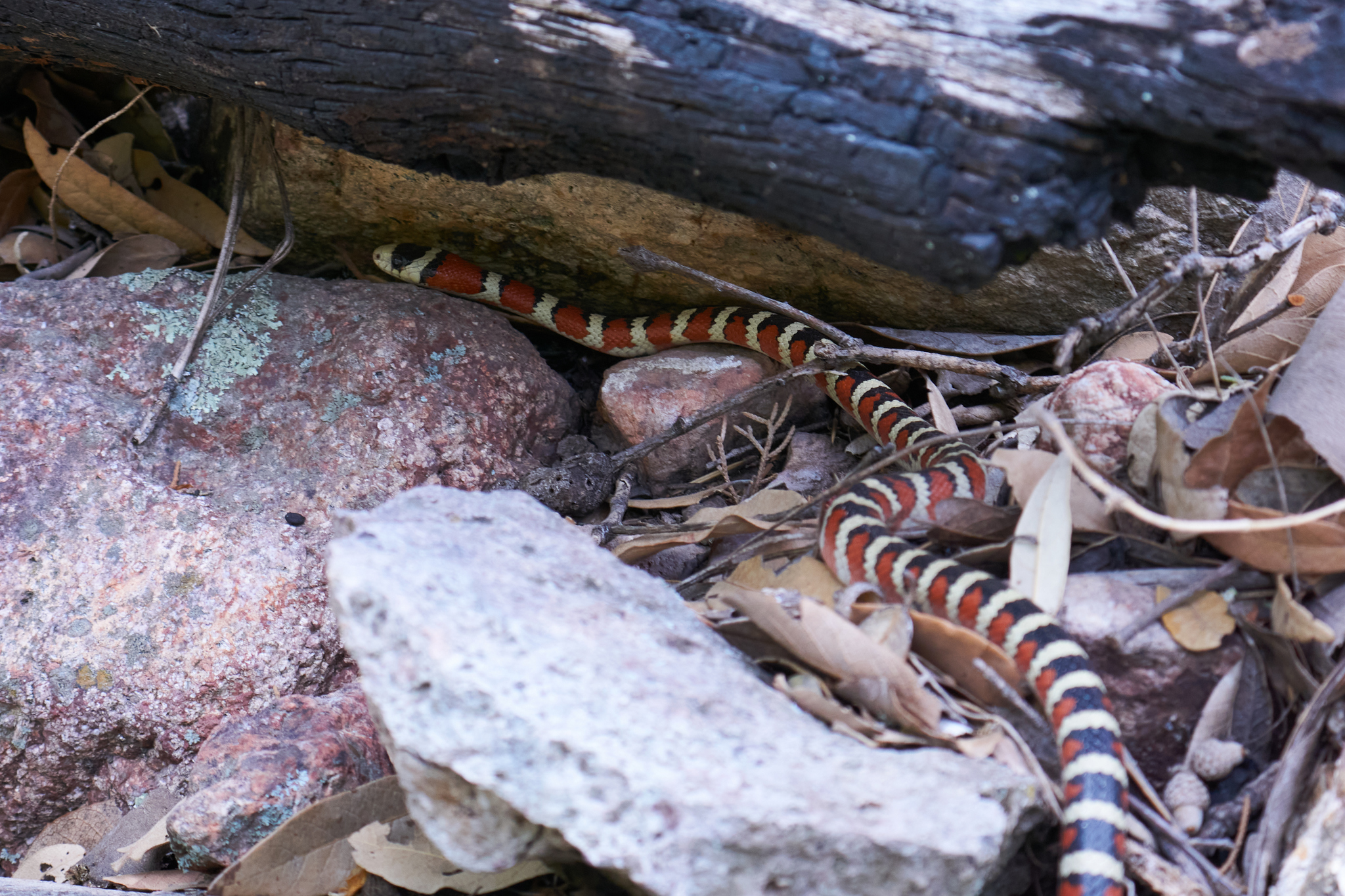 And finally a few photos I got of snakes in the lower San Gabriel mountains: 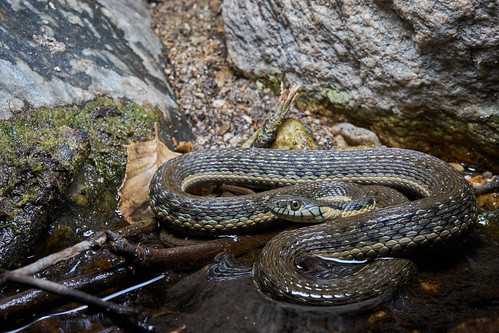 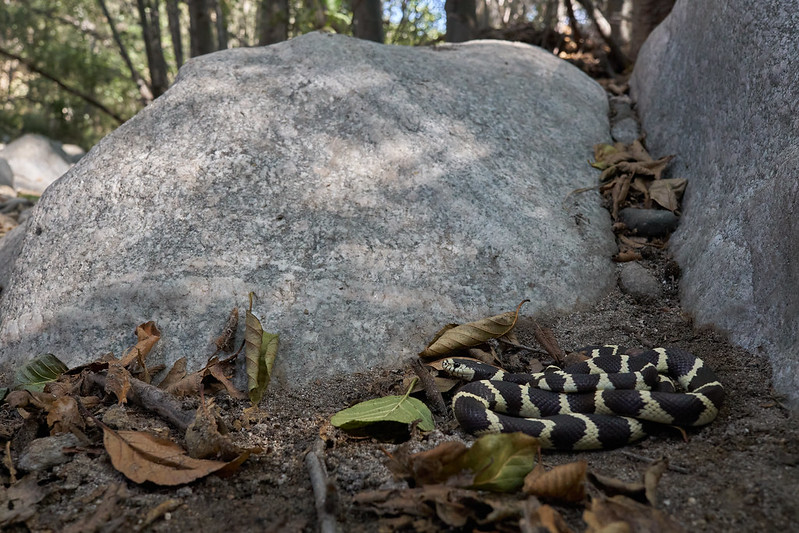 The season seems to be winding down here but I'm still hoping for a few more local reptiles before winter - though I've pretty much given up on photographing a live coast mountain king this year.
Top

Welcome to the forum!
Always nice to see fellow LA County herpers on here. Nice finds, and some nice pictures to go along with it.

Beautiful Pyro! While I can definitely relate with wanting to get better pictures of our finds, sometimes the quick, in-situ, shots are equally, if not more, exciting.

Our area is definitely slowing down for the year, but fall should still have some good times for herping. Maybe we'll meet in the field sometime!

I very much enjoy this post - a good smattering of southwestern herpetofauna - some common, some not. I'm happy to see the Sonoran Horned Lizard and Mohawk Dunes fringetoe. I've seen one of each, but not when they were known to be distinct species, in 1978 and 1989, respectively. I got photos of neither.
Are you kin to George Heaton of Altoona, PA?
Jeff
Top

Cool pics! I know what you mean about seeing more than 2 snakes a year

Great shot of the ruber. And cool to see a fellow SoCal herper on here!
Top

Are you kin to George Heaton of Altoona, PA?

The Mohawk fringe-toed was really fun to find. The only downside is that now that it's been split, I can't figure out how to find the species it originally was!
Top
Post Reply
5 posts • Page 1 of 1