I know that Jason already posted some shots from this trip, so I'll try not to put any repeats up.

We started out with a pair of mating Crote intergrades, and here is the male with everted hemipenes. 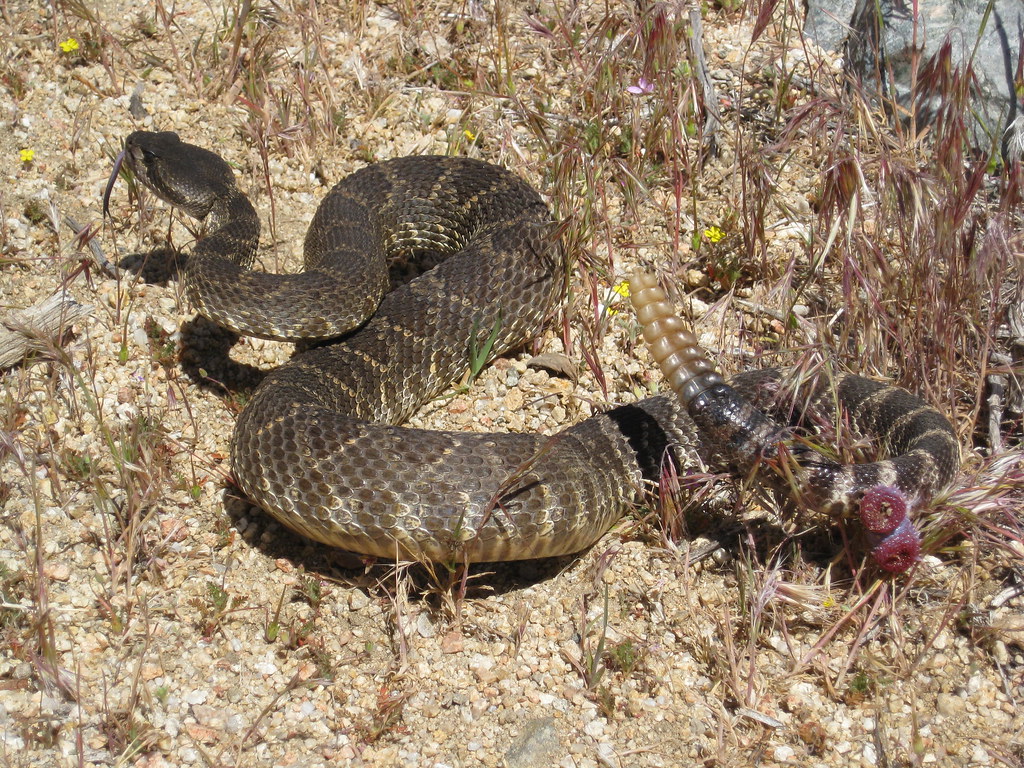 The Uta lizards were very pretty in their mating colors. 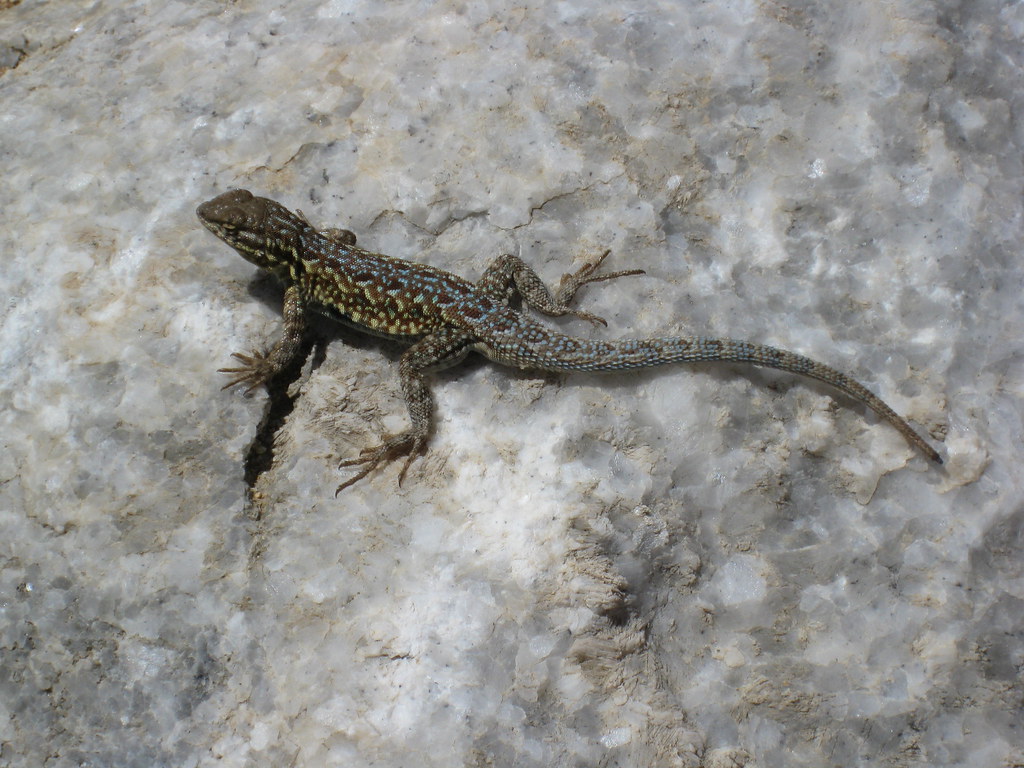 There were tons of poppies in bloom. 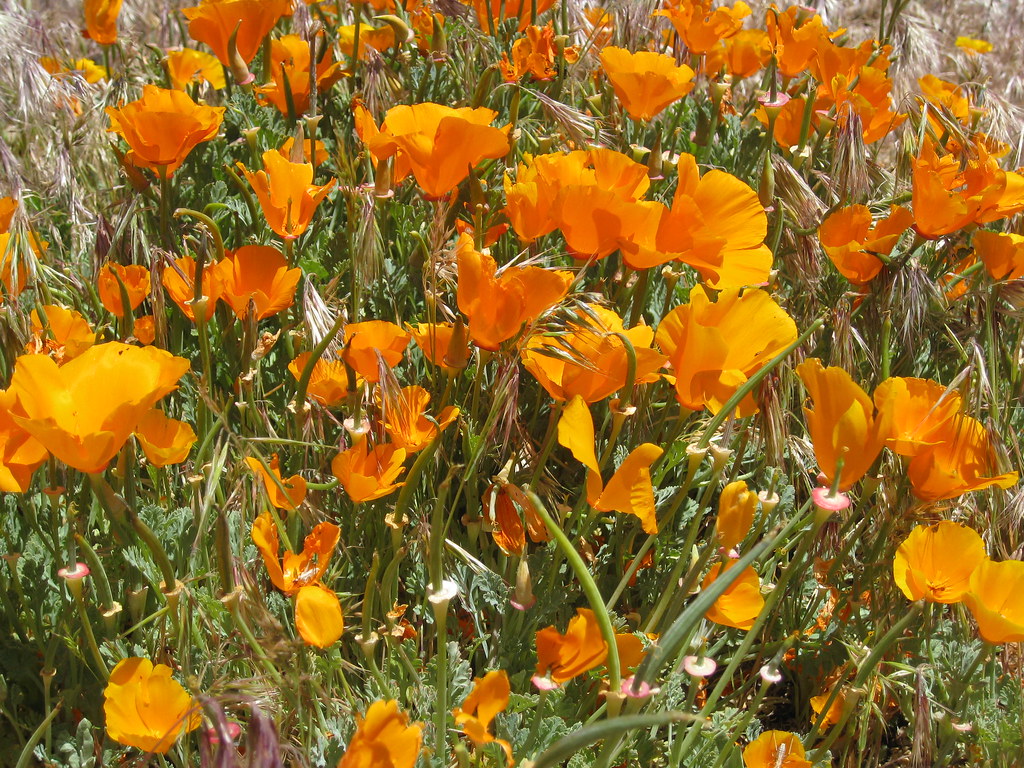 We found Pronghorn at the beginning of the day, and then later we saw this group of wild pigs. 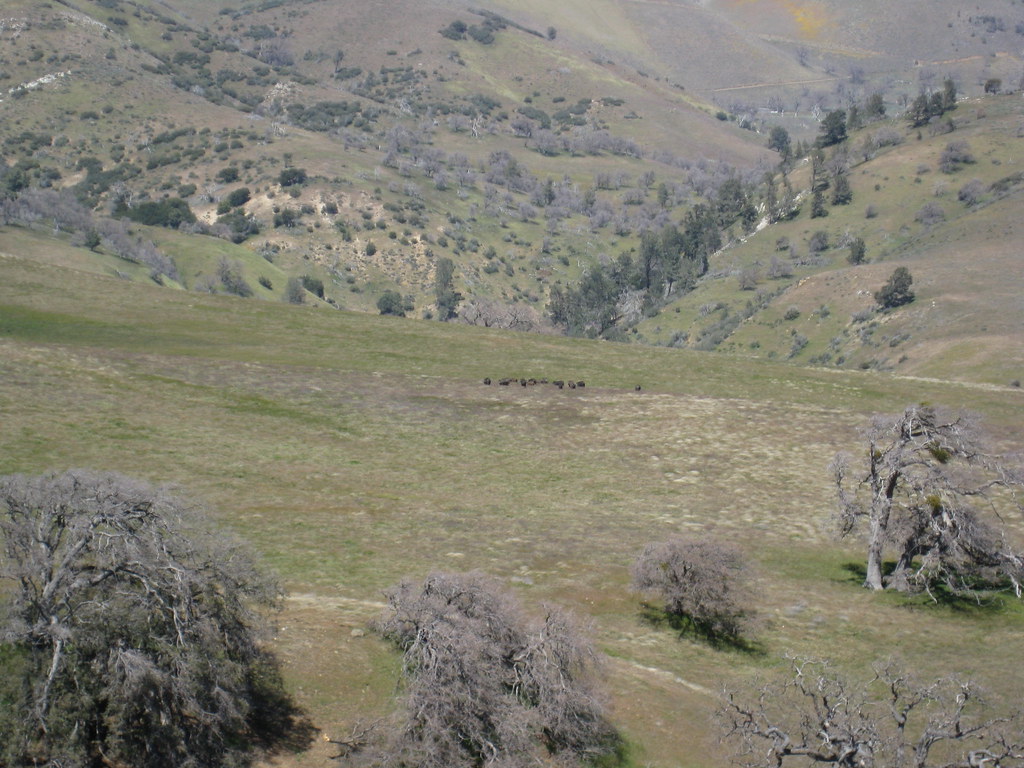 and a fallen comrade... 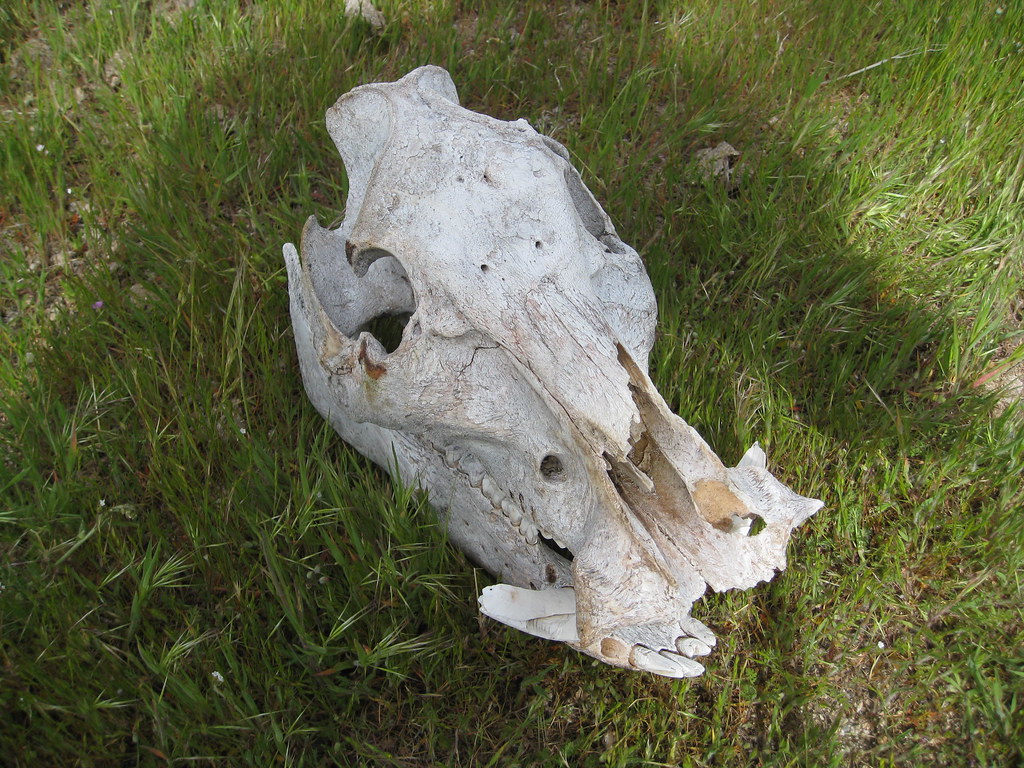 Finally, I found this Crote tucked into a rock crevice on a hillside - the colors are nice and light like you would expect from an oreganus but it would be unlikely to be anything but an intergrade. 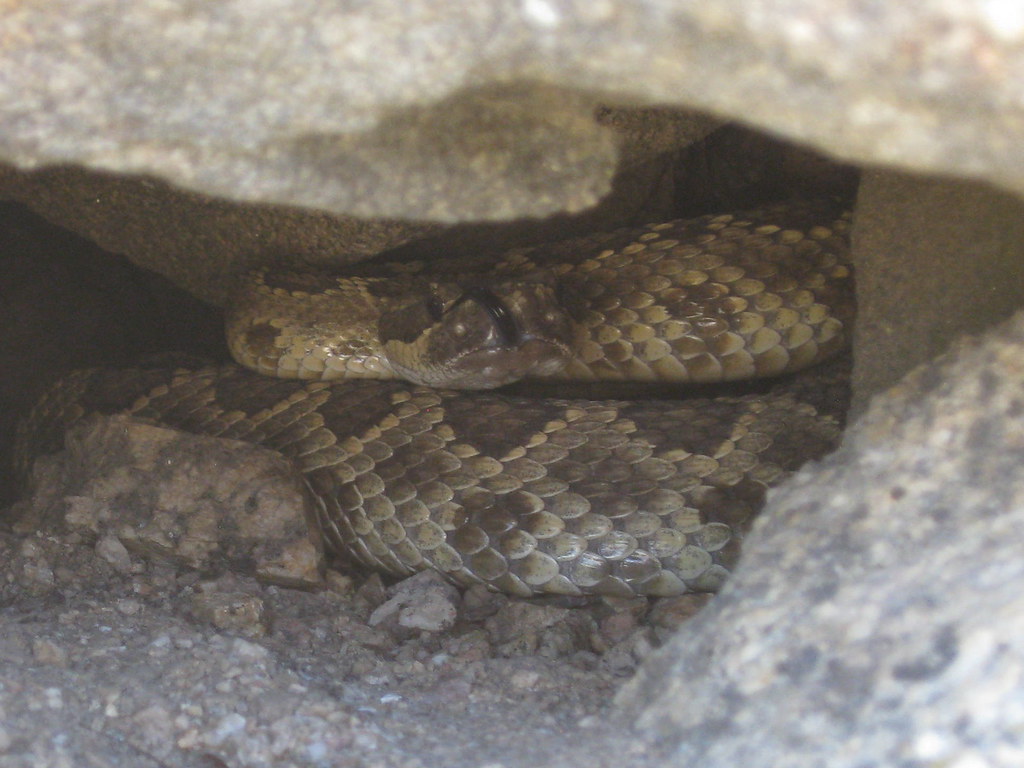 After finding that crote, I called some guys up to try and help me fish him out. Upon arrival, Todd goes and says "Watch out guys, there could be more of them in these - " Before finishing his sentence, he promptly showed us two more under a rock not more than five feet from this original guy's shelter.
Top

Nice shots. I hope you get a chance to enter those animals into the NAFHA HERP database, especially that last rattler that no one else photophraphed. I would enter as C. o. oreganus and you could mention in the comments section that some in the area looked like helleri intergrades. If you need a coordinate, drop me a PM.

It was a pretty good trip despite the wind.

Just so we don't get doubled up... I'm entering the first pair... I did manage to get a couple crappy voucher shots before the papparazzi ensued...

Yeah those first two are definitely yours. I will enter the data for the one that I pictured in that crevice, and I guess the other two were Todd's.

That paparazzi sure was something, wasn't it! 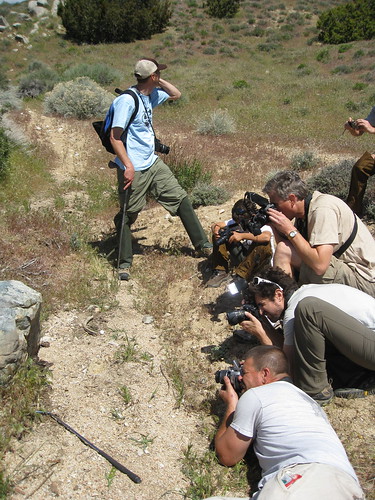 Was a great outing, looking forward to the next one!

I'll enter in my boar's head and Scelops!

That dark crown looks really oreganus to me ...is that a "mark"?
Top

Thank you, and yeah I'm with you. I have read that when mating, snakes will only use one hemipenis at a time, so it is interesting that they are both everted. Pretty cool looking nonetheless.
Top
Post Reply
8 posts • Page 1 of 1