I'm posting this photo to test my new Flickr account. It is from a photo collection of captive snake holes and tunnels that I've taken. 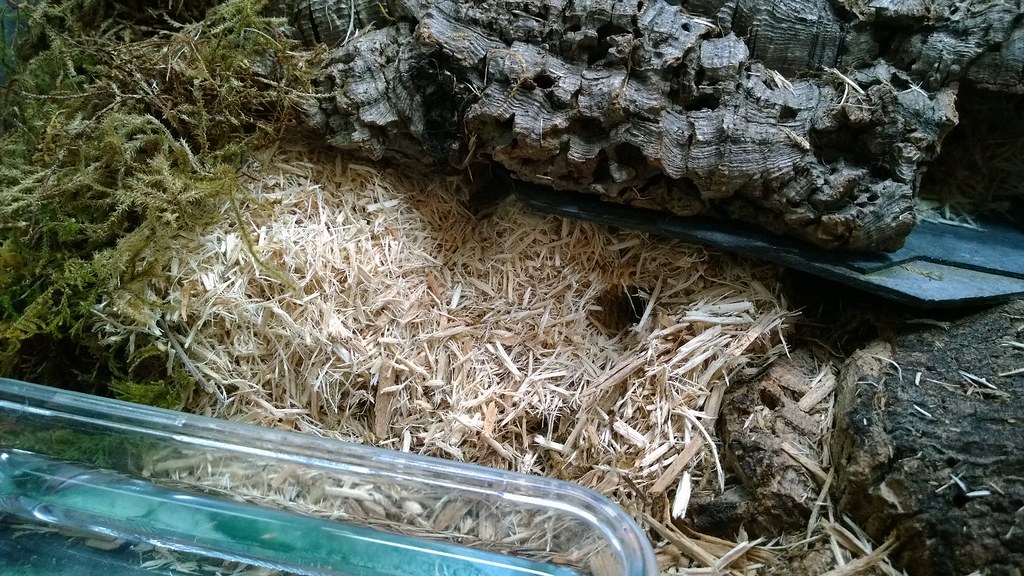 Thats a fresh hole there. If he wants to keep it in a week or so it will be what I call a Pretty one from him using it and a nice packed track forms.