I had a really cool surprise when I noticed a few of the Newports produced from this pairing, had pattern abnormalities that are rarely found in the wild. So rare, that only one Newport with the same pattern has been documented as being found in the wild. The male a MDR hyper (hypermelanistic Grease king type) and the female an aberrant Newport with lots of scrambled banding. My goal was to produce a Newport also displaying hypermelanism. Those are not hard to produce, but the goal was to hopefully produce an extra dark Newport mud (hypermelanistic Newport), which is what I call them on my website. They were bred back in 2012. The Newports produced were not as dark as I was hoping. Then I bred them again last year. I was working out of town and she laid very early and inside her water bowl. All the eggs went bad. 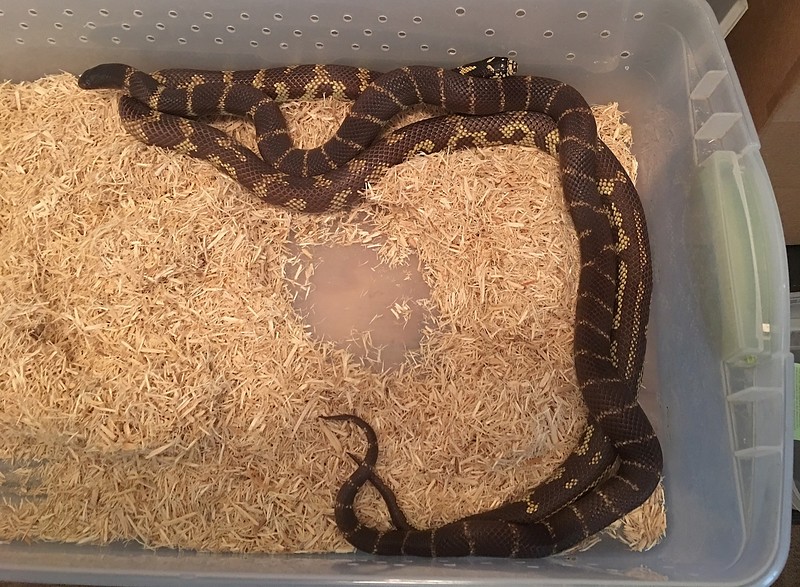 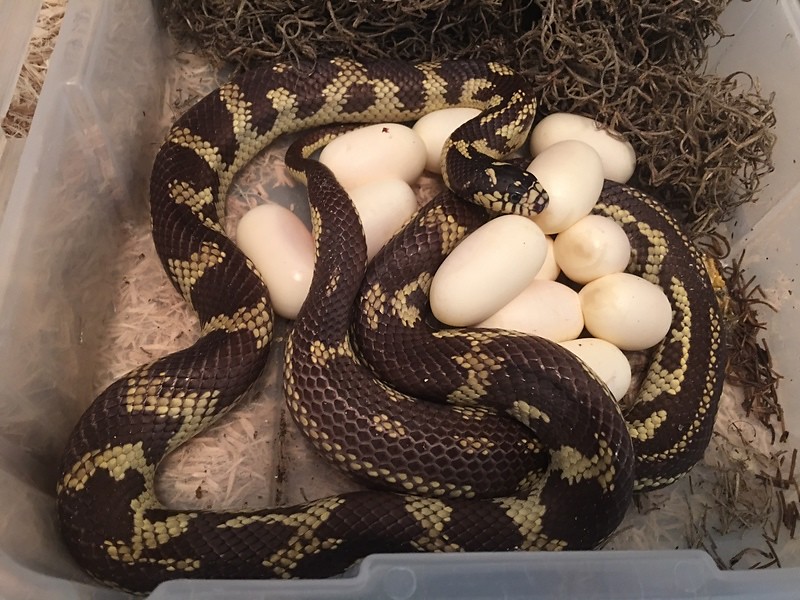 You can see the hypermel trait in most of their head patterns. Almost looks like a clutch of Grease kings. 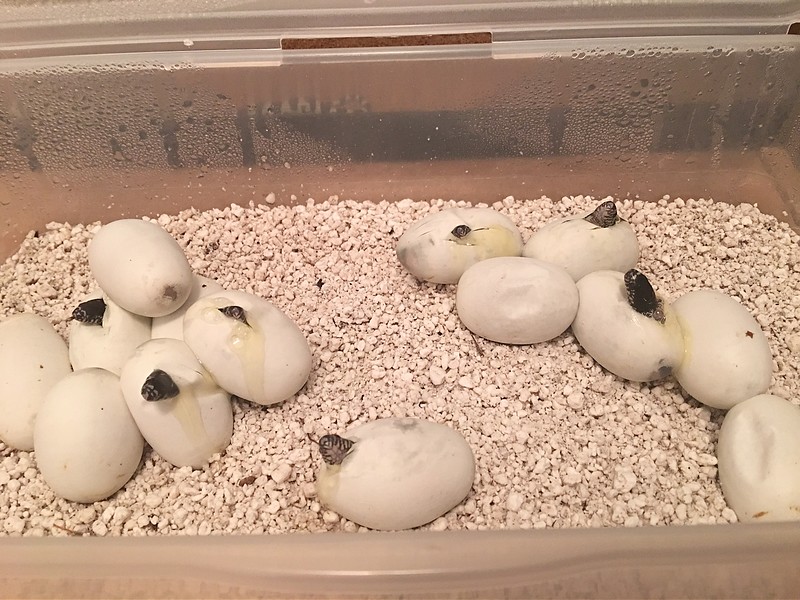 If you look close, you'll notice some of the Newports have something very different going on. 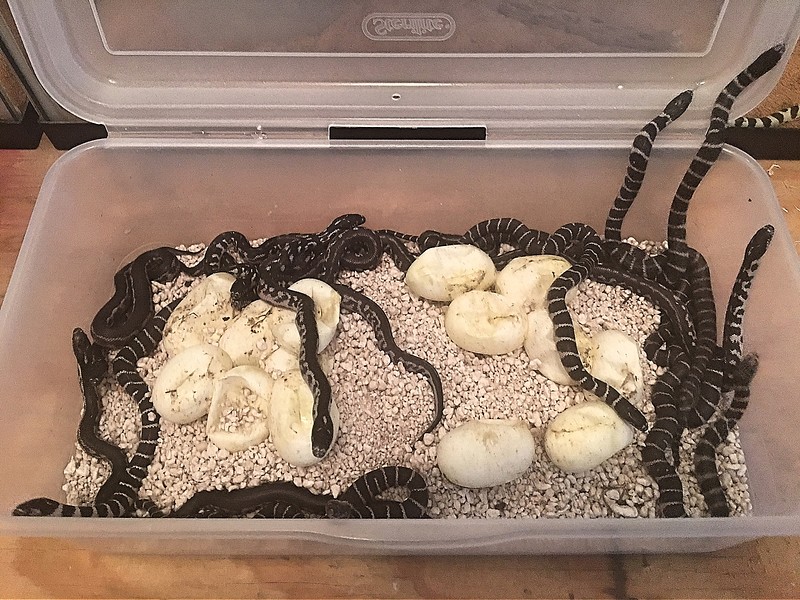 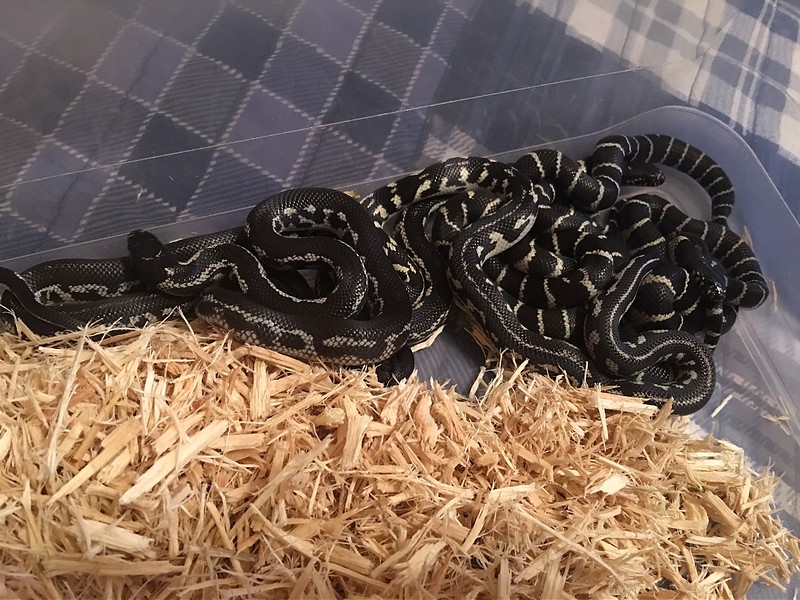 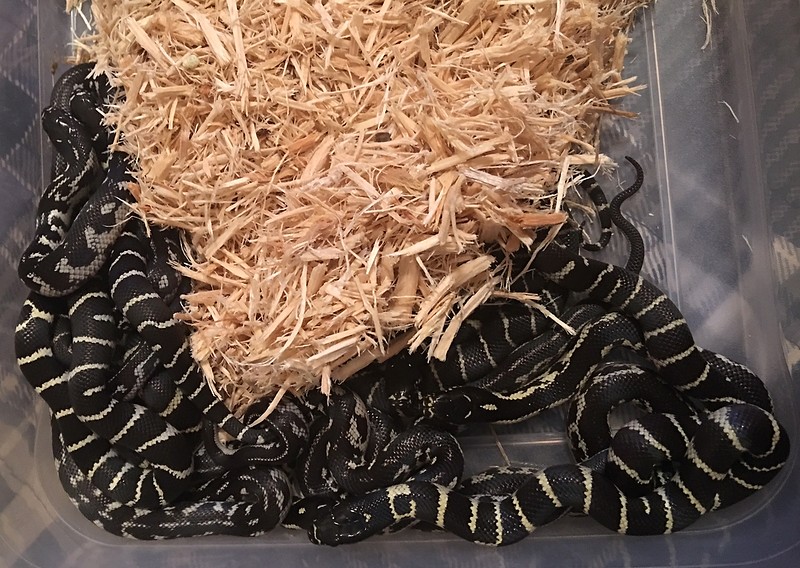 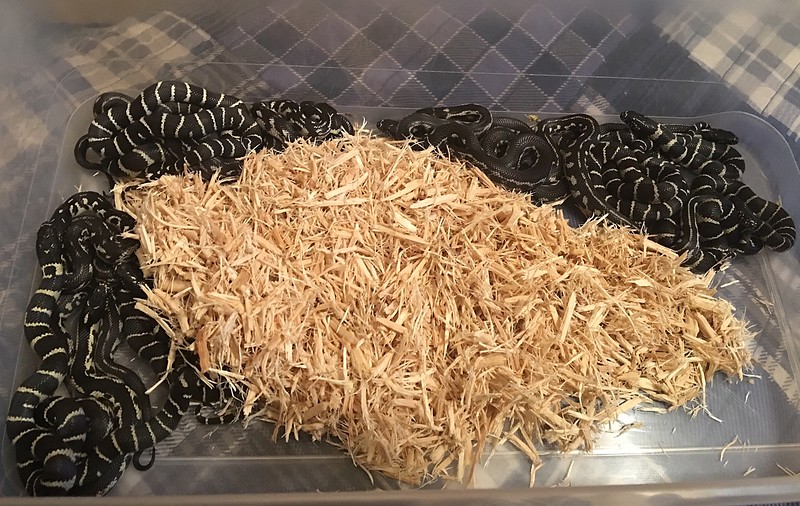 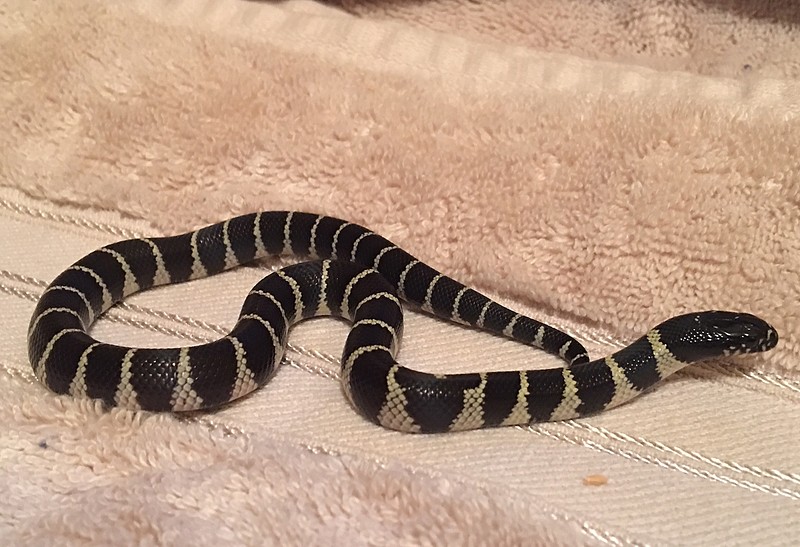 The stripe on these Newports is not very solid like most. As you can see, it has that look of fading away like the mother Newport has. 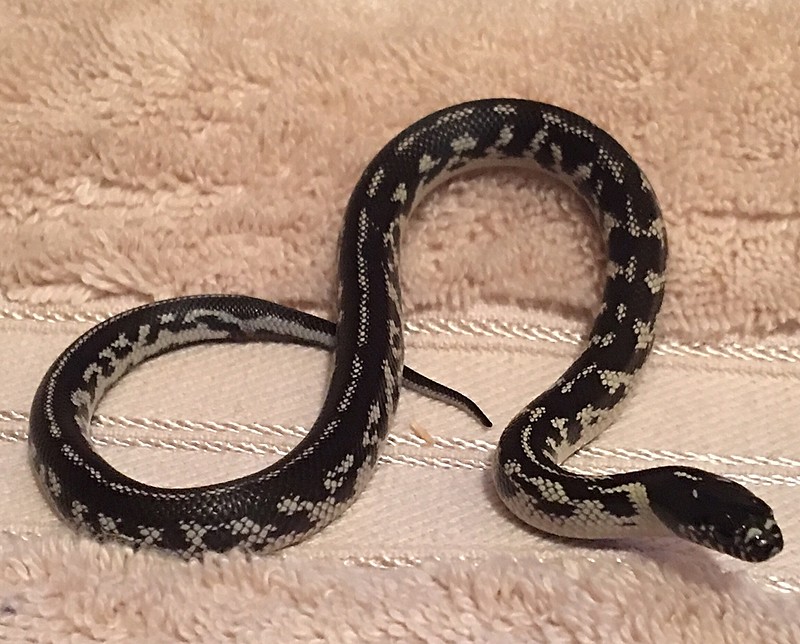 The stripe on this specimen is noticeably more faded than the one above. This right here is already an uncommon look in Newports. 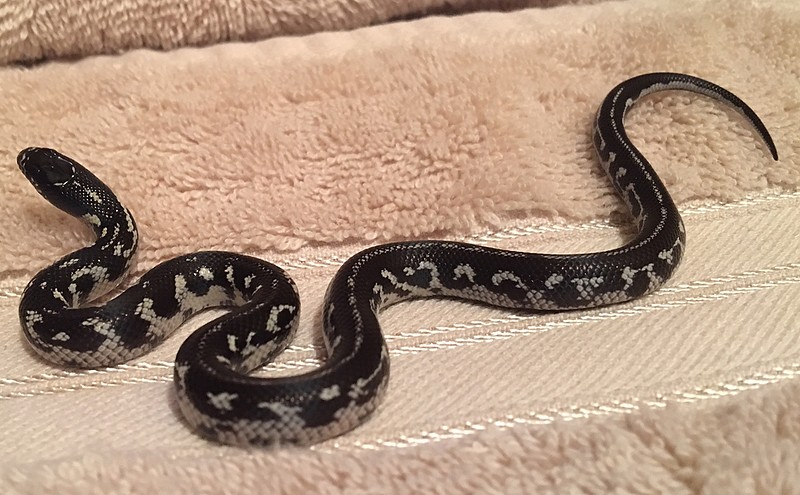 These next three individuals fall in the category of the Newport Chocolate back morph. This trait has already been selected for in captivity and bred for years. The captive morphs are called Reverse wide striped and vanishing striped. As far as I know, this is the first time this trait has been produced in locality animals. This individual has an extremely vanished stripe. 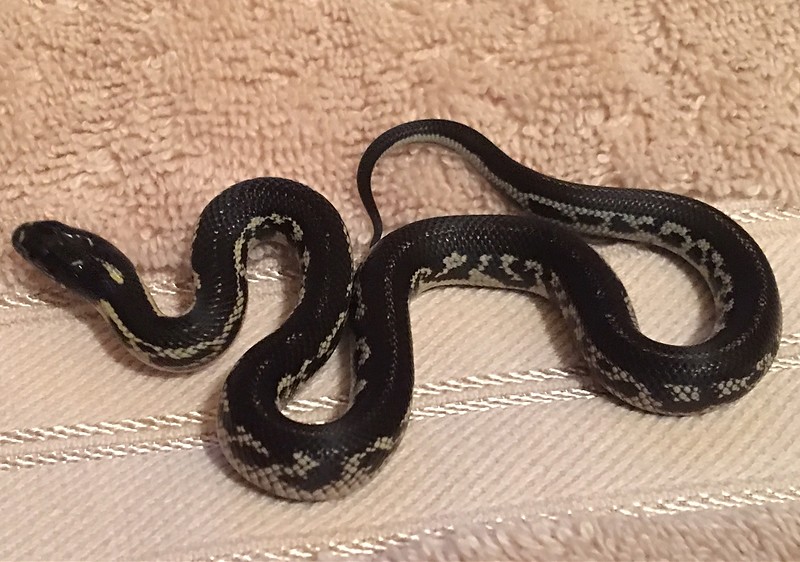 A large portion of the stripe is completely vanished in this individual. I thought this was going to be the holy grail until I saw the next individual. 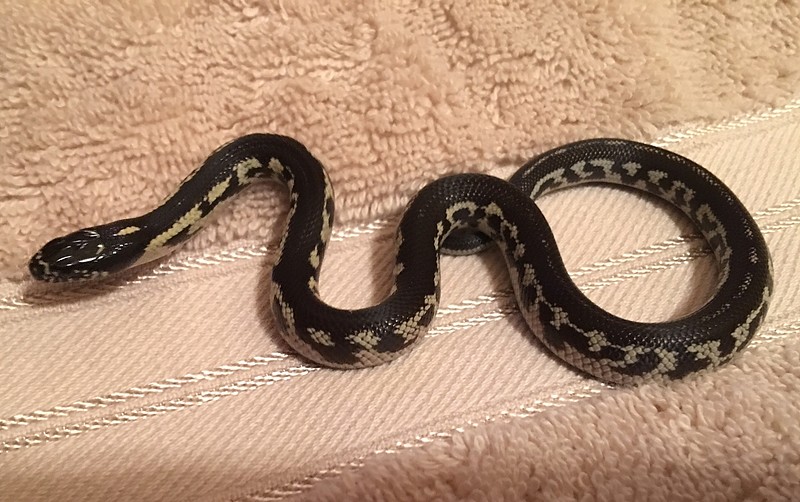 The striping is completely vanished. I held this boy back and a female Newport in hopes of producing this rare locality morph. 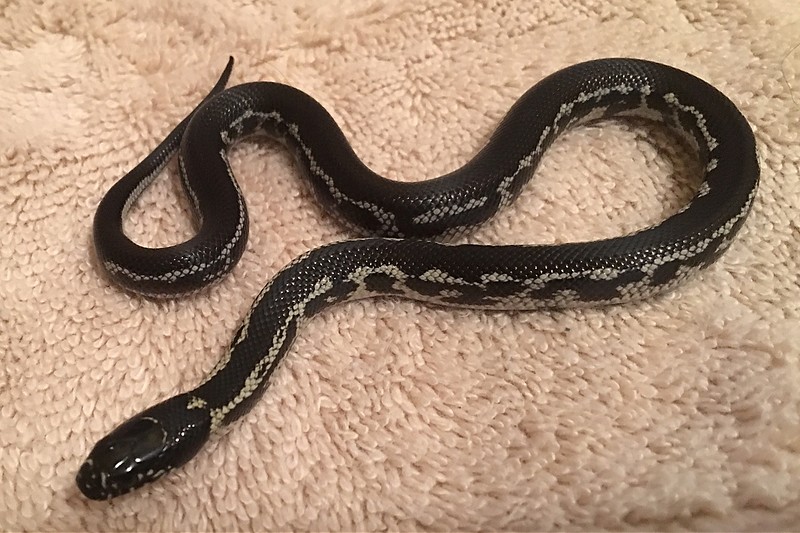 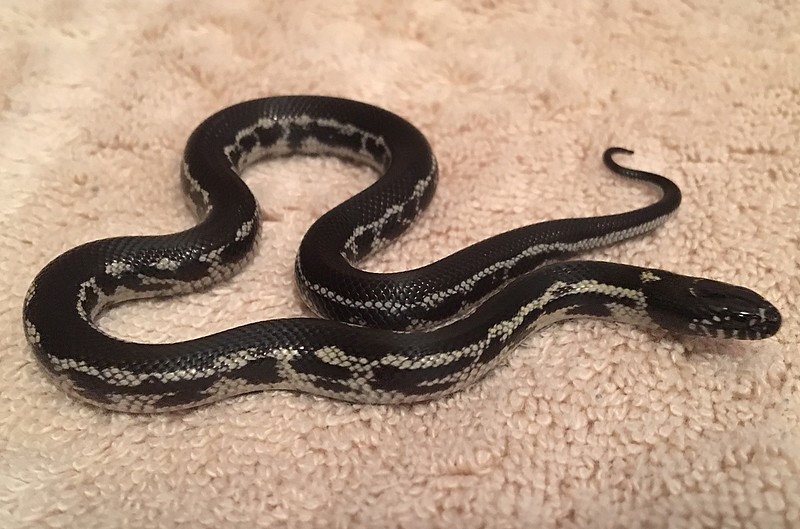 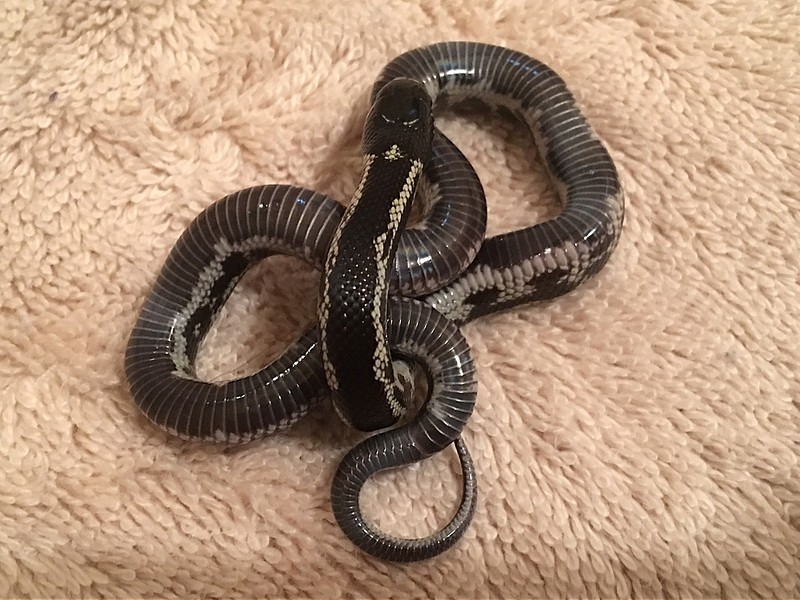 beautiful work Ross. I'll be watching this project. Let me know if you need help with raising or breeding them. I'd love to be involved.
Top


(if you knew what I think about Gorillas .. its a compliment, most high)
Top


(if you knew what I think about Gorillas .. its a compliment, most high)