canon 100mm f2.8 L USM macro is usually the consensus best macro for canon cameras. i have it and it never leaves my camera
Top

also are macro flashes necasary? I know I spelled that wrong...
Top

no. i have a flash but only use it at night and or in super dark conditions and my camera doesnt have a built in flash which you could also get by with. what camera are you using?
Top

There's a bunch of good answers to this question. If you have a crop frame Canon camera then the 60mm EF-S macro lens is as sharp as the 100 and cheaper. The 100L has IS which is a nice feature, but costs a lot more money.

Flashes aren't absolutely necessary for macro, but realize that the closer you focus the shallower your depth of field will be. In practice this means a lot of close up and macro shooting will be stopped way down (often f/11+). Add in the need to have a reasonably high shutter speed if you want to freeze the motion of a live critter and you start to need a lot of light. In my own shooting I find that I rarely need a flash in daylight at typical herping distances (1-4 feet), but almost always do when shooting bugs from a few inches or less.

Regardless, I'd recommend getting the lens first, shoot for a while and then decide whether a flash is needed.
Top

i am looking at getting the eos rebel t3i
Top

Sigma and Tamron, as well as Tokina, make high-quality macro lenses as well. I'd just go for the Canon 100mm f/2.8 (the non-L, non-IS version). A nice used copy will cost around $400. I'd use that for a while, steadying your rig on your camera bag for example. Eventually you're going to want an external flash, but that's another matter.
Top

I think the first question you need to answer is which focal length you need. The way to figure this out is to consider how close you want to be to the subject and how big you want it to be in the frame. Longer focal lengths give you more distance between you and the subject. The most common focal lengths of macro lenses available to Canon users are approximately 60mm, 100mm, and 180mm. There are other lengths but those will work for discussion purposes.

So here are some approximate numbers for comparison. To photograph something at 1x magnification (life size, which in the case of your camera means filling the frame with something roughly the size of a nickel),

But in reality, we are rarely photographing things that small as herp photographers. We are more often using magnifications of 1/3 magnification or lower. That means the frame would be filled with something the size of a chicken egg.

If you are dealing with something the size of a fence lizard, you are at a magnification of around 1/7 life size or so. Now...

So the considerations depend on the conditions. If you want that closeup of a rattlesnake head at 1/2 magnfication, getting 13 inches from the snake's head with your 60mm lens might be a bit dangerous. The 180mm lens would give you more "breathing room". Also, some small herps won't let you get 8 inches away before they bolt.

At the other end of the argument, if I'm trying to pose a flighty tree frog at 1/3 magnification on a tree limb in the forest at night, being 13 inches away might make it easier to control. If I have to back off 39 inches with my 180mm lens, the animal might hop away before I could grab it/stop it.

Now, obviously you can crop to higher magnifications to overcome either of these obstacles, but it is the basis on which focal length(s) you might want to be investigating. Also consider that shorter focal lengths are generally cheaper, lighter and easier to hand hold.

Once you decide of a focal length, then you need to decide on other features. Do you want image stabilization? It is a great feature but with macro work, particularly if you use flash, it is less necessary. If you can get it, get it, but it shouldn't be a deal breaker if you can't afford it.

As for lens brands, if money is no object, then going with the Canon lenses probably makes sense. Why not?
However, these lenses are not really superior to the 3rd party macro lenses at any level that would matter to you. I know a lot of people who own modern Tokina/Tamron/Sigma macro lenses and I've never heard a single one of them say "Man, I wish I had the Canon/Nikon/Sony/Pentax version of this lens instead." They all take excellent photos and the difference in image quality between them is negligible and probably inconsistent.

Buy the lens you can afford. For example, the non-IS version of the Canon 100 is $599 and the Tamron 90mm is $499. The Canon lens is NOT $100 superior. If you bought the Tamron, you would never miss having the Canon lens. If you want to pay for image stabilized lenses, the Sigma and Tamron are $300 less than the Canon version! You could buy a nice flash with that extra money and once again no one would be able to tell from your photos that you weren't using the Canon version, including you.

Canon 100mm f/2.8 USM macro is the best, most all around macro lens for herp photography you can get. Sure, the 60 is a nice lens but it doesn't do it for me when photographying small salamanders or even head shots of large rattlesnakes. The 180 is ridiculous and not for a beginner. There is so much to working that lens, but don't get me wrong you can get some nice images out of it.

Here are a few images to show you the size of what can be captured with a Canon 100mm f/2.8 USM macro: 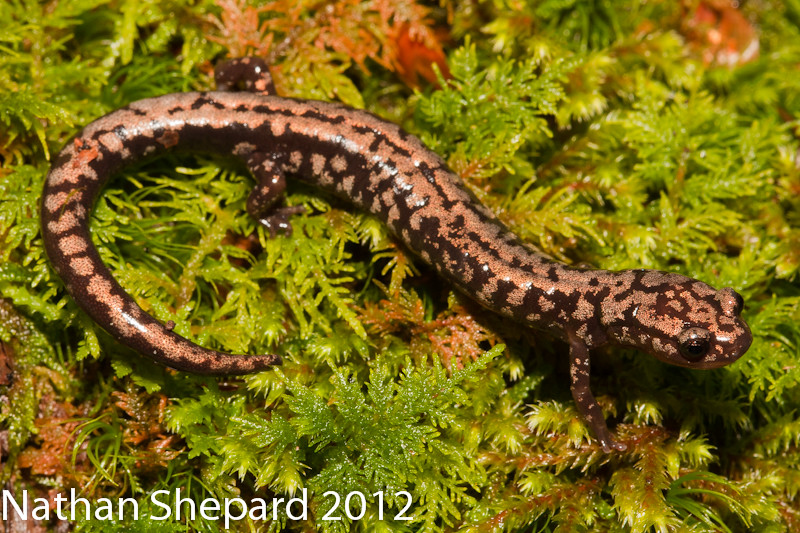 medium...[this adult Phyllomedusa vaillantii filled the frame and I was still close enough to easily light up and pose the subject] 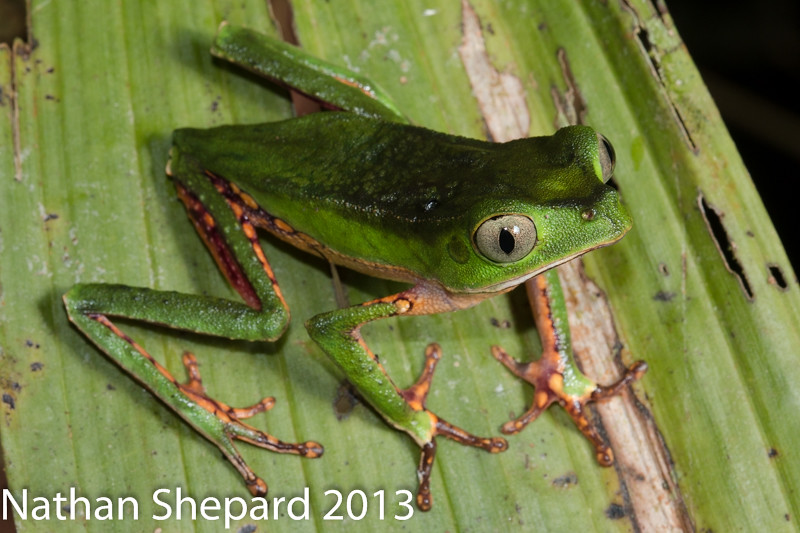 and large...[this adult female Eastern Diamondback Rattlesnake, which just dropped a litter of neonates, completed filled the frame while keeping me at a safe distance] 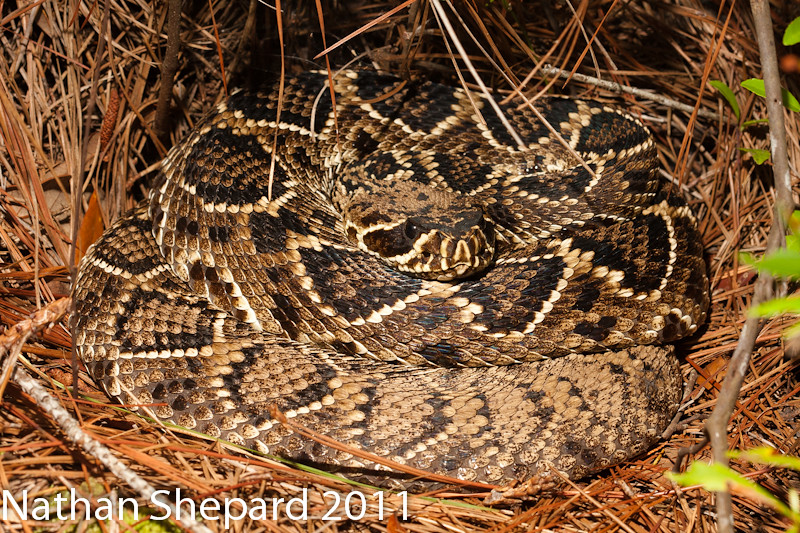 Little to no cropping was done on those images. This is my most used lens for Herp Photography.
Top

And here I thought shooting with a macro meant I would have to be "right on top of" a critter to get a shot. I had no idea you could shoot a crote safely with a macro lens!

I guess I may need to rethink my next lens purchase!

axeman2729 wrote:i am looking at getting the eos rebel t3i