Thursday I found an animal which has eluded me for a long time.
For six years I have hiked off trail, along the hills of Morgan, Monroe,
and Brown County hoping to come across a wild Hoosier timber rattlesnake in the wild.
All those years of searching finally has paid off. 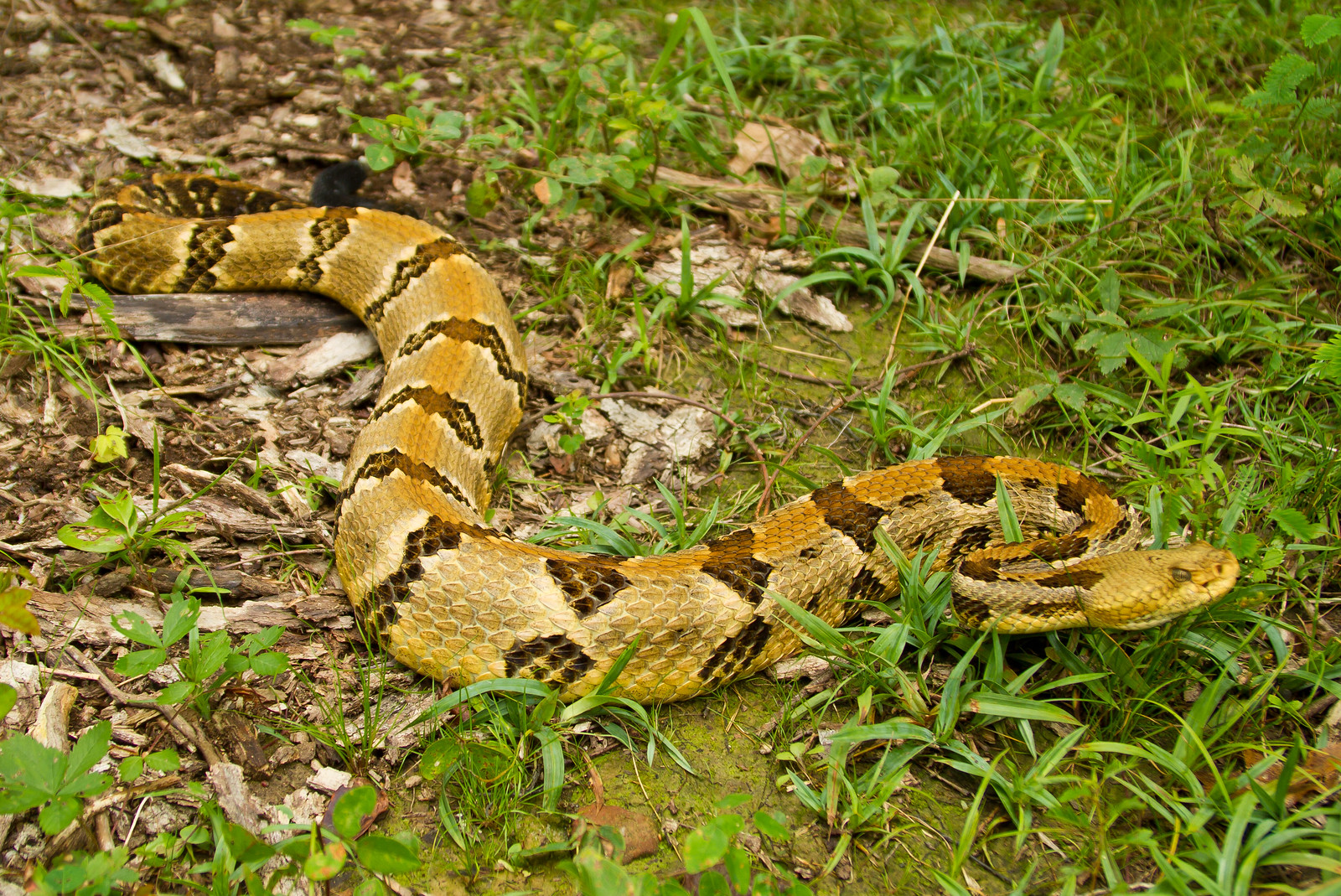 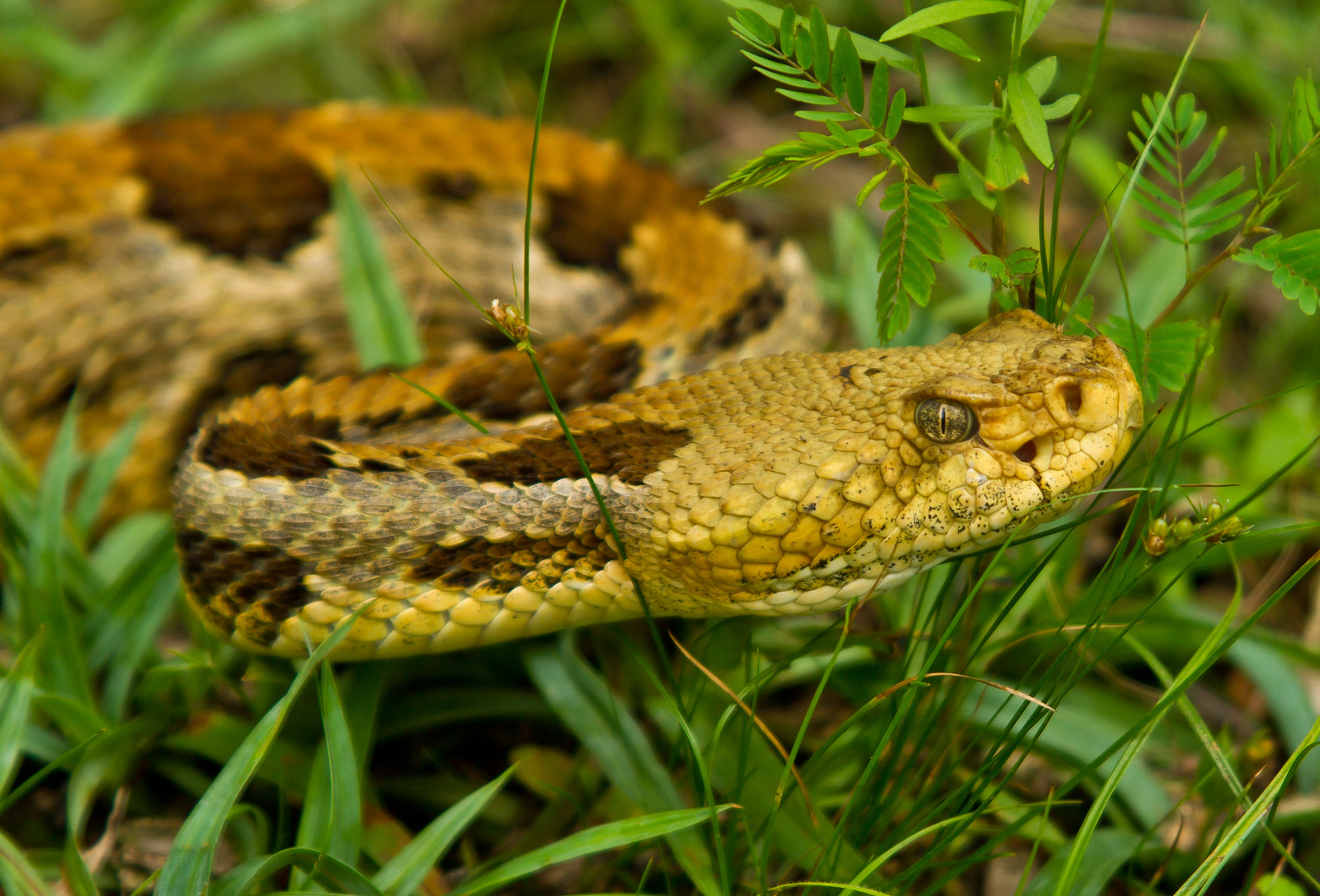 Congratulations. It's a beautiful animal, and you have very nice photos.
Top

It is an awesome reward when hard work pays off. Congratulations on finding such a beautiful snake. Now that you have seen one, the next few will hopefully be easier.
Top

Congrats!!! Still looking here in Ohio. Will be at it again this fall. Nice pics too.
Top

Looks to me as if you found a rookery. If you are careful to just observe the snakes and not disturb them, you can probably find them there for years into the future. I would keep the location to yourself. If too many people disturb the snakes or have ulterior reasons to find them, it would not be good for "your" spot or the snakes.

Yeah, they can be hard to find. Sadly, I just talked to a guy yesterday who's friend was showing off a timber he killed (near MM forestry). I told him it was illegal to kill timbers but the guy justified it 'cause he had kids.
Top

SWEET. were your legs shaking?

Garry please report that to the drn can. The local dnr will come and move them off your property if needed.
Top

Timbers in IN are a big deal, and I second reporting that timber killing stuff. They're hard enough to find in IN, people shouldn't be making it any harder.

Congrats on the find!
Top

Saw your vid on Youtube. What beautiful snakes!! Congrats on your finds. One of my research buddies here at Murray State U. is from Brown County IN, so yes, I have heard much about the Crotalus horridus from up north. Thanks for sharing.