A Day at the Wetlands

A Day at the Wetlands

Glossy ibis. Several of these were around, often at a distance and/or in the weeds. 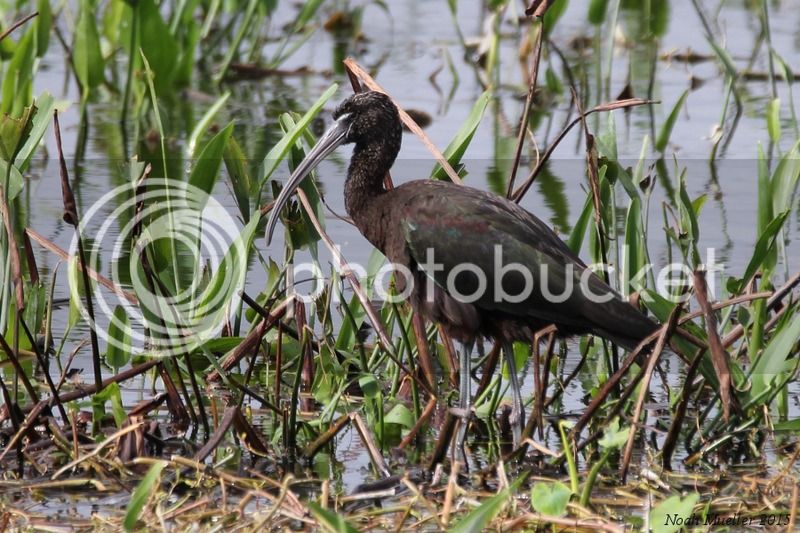 I only saw two of these Wood Storks, but I bet others were around if I had looked for them

Mixed in with the coots, but less abundant were these Common Moorhens

Poking around in vegetation was this Sora. I must have taken 100 photos of this thing, but it never once was fully in view. 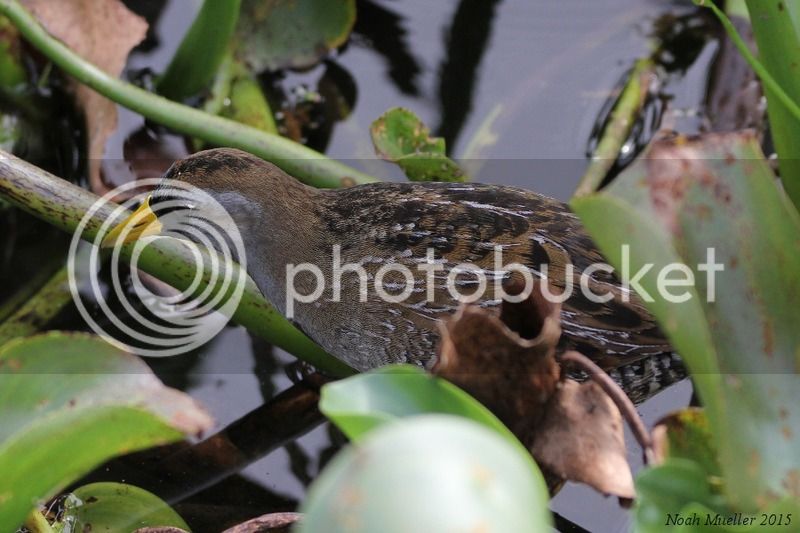 I think this Little Blue Heron could sense my frustration with the Sora and decided to stand in a very open location.

There were dozens of these Black-bellied Whistling Ducks around. There was a large gathering of them in one small area and they were causing quite a commotion.

There were also a handful of Blue-winged Teals.

I used to see Limpkin quite frequently here in the summer, but today I only saw a few of them. 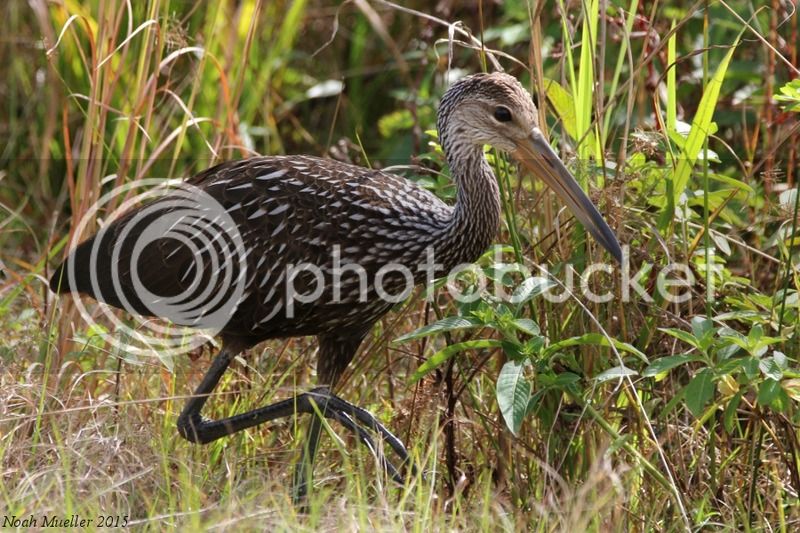 Coot on the Run

At about the last stop to look around there was this rather large 'rock' moving around, which turned out to be a decent sized Florida Snapping Turtle. His carapace was ~1' and with the tail and head extended (which was the size of my fist) it was probably closer to 2' long. 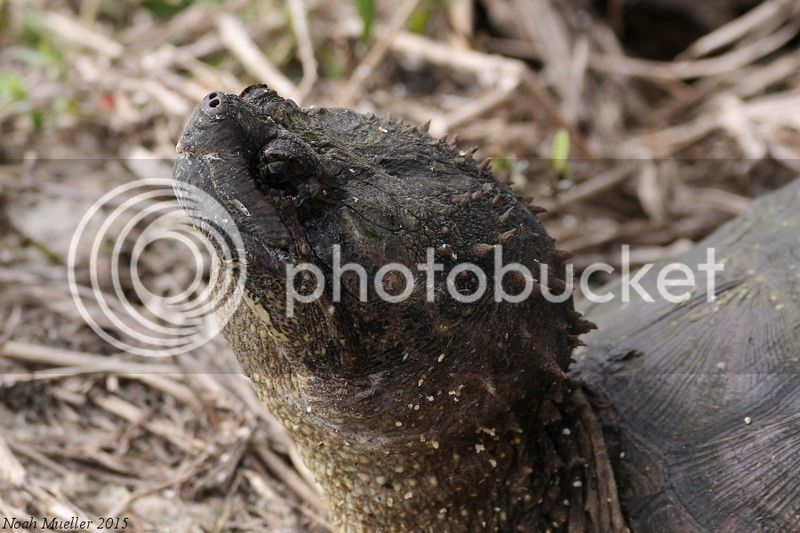 After he crawled off I took a landscape shot showing how well camouflaged it was. It is the dark 'rock' right in the center of the image. 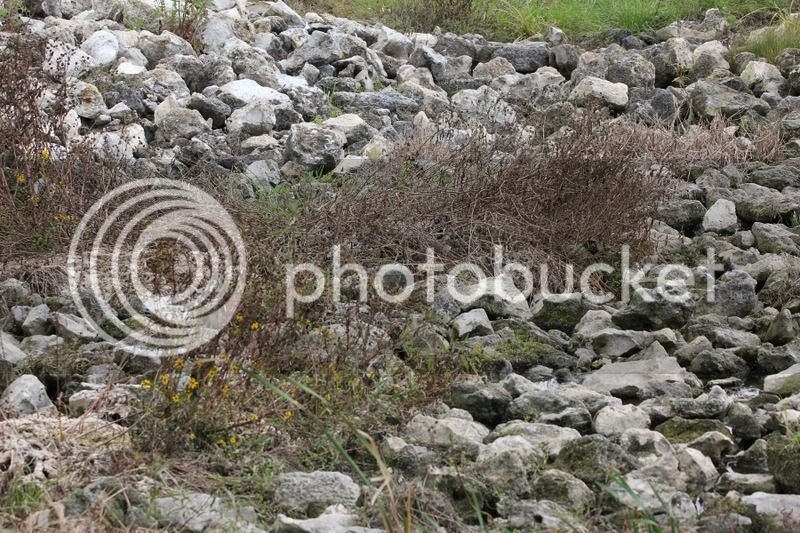 P.S. I have no idea why the images are this big on the post. When I veiw them at full resolution on my computer they're much smaller.

Edit: I tried making them smaller, but Photobucket is not being cooperative.
Top

Your photos are too wonderful for Photobucket. Go to Flickr.
This post is beautiful. Now I know what I'm going to do this afternoon...birding on the causeway.
Top

Nice! Thanks for the post. Those sora can be a pain.

Lovely diversity.
Thanks for the shots.
Nick
Top