Hey guys, its been a while but the whole while I have been herping. I have been to China and found only a few frogs, but I have primarily been in socal. These are my finds so far.

to start the year off, I flipped a lot around my home turf of coastal Los Angeles county. The rings took a while to come out, but the gophers and kings popped out in an instant.
california kingsnake 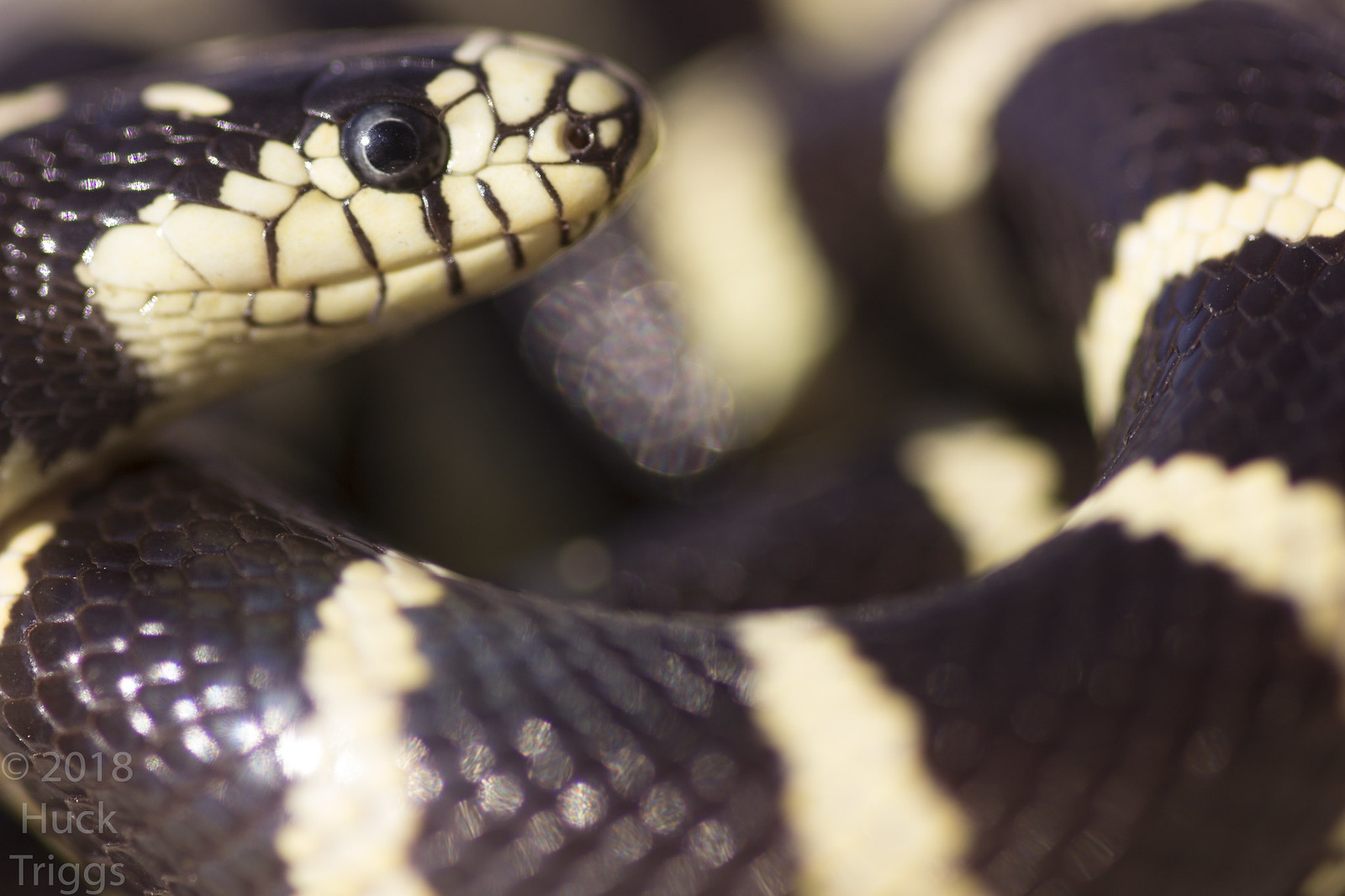 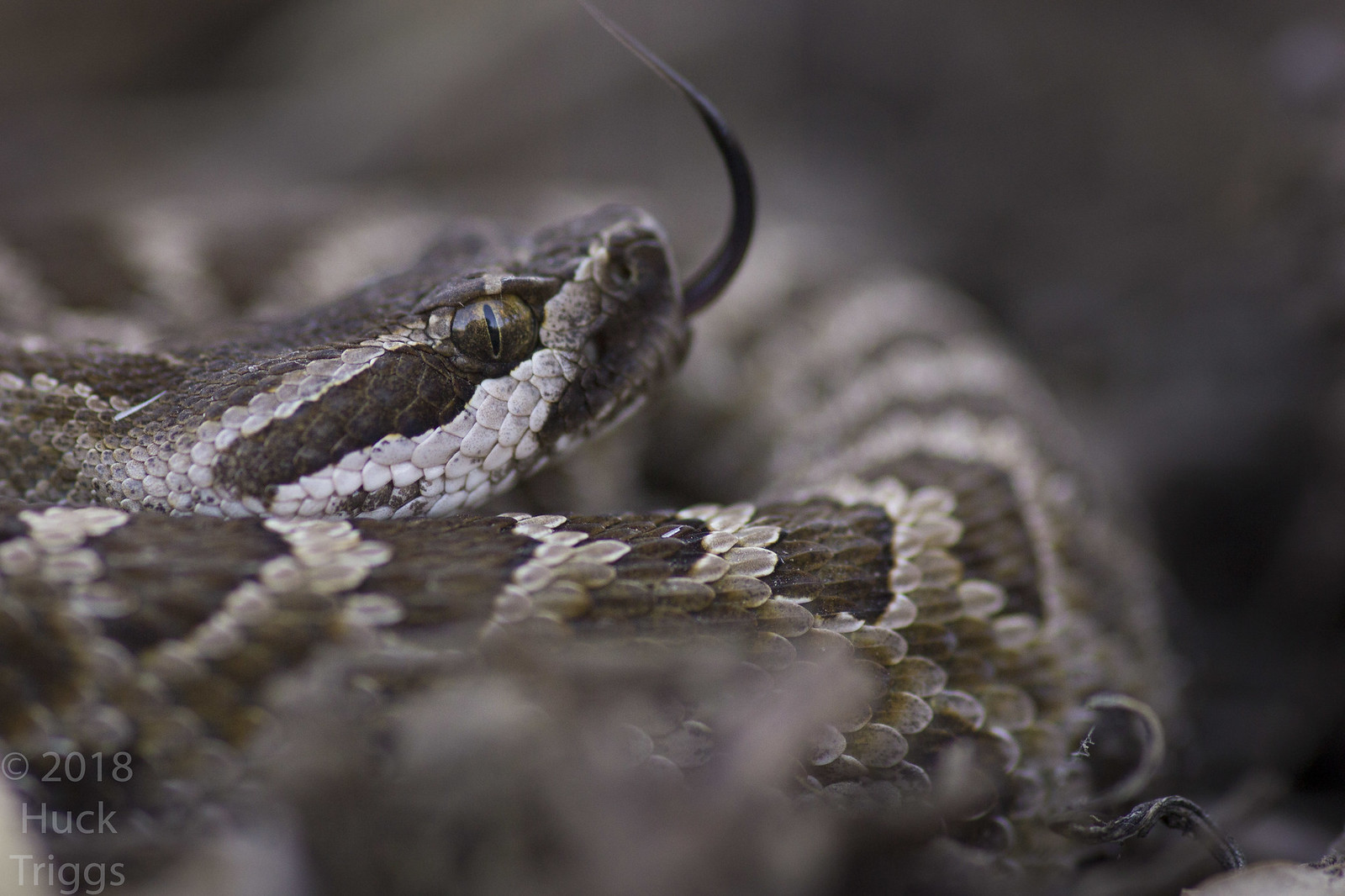 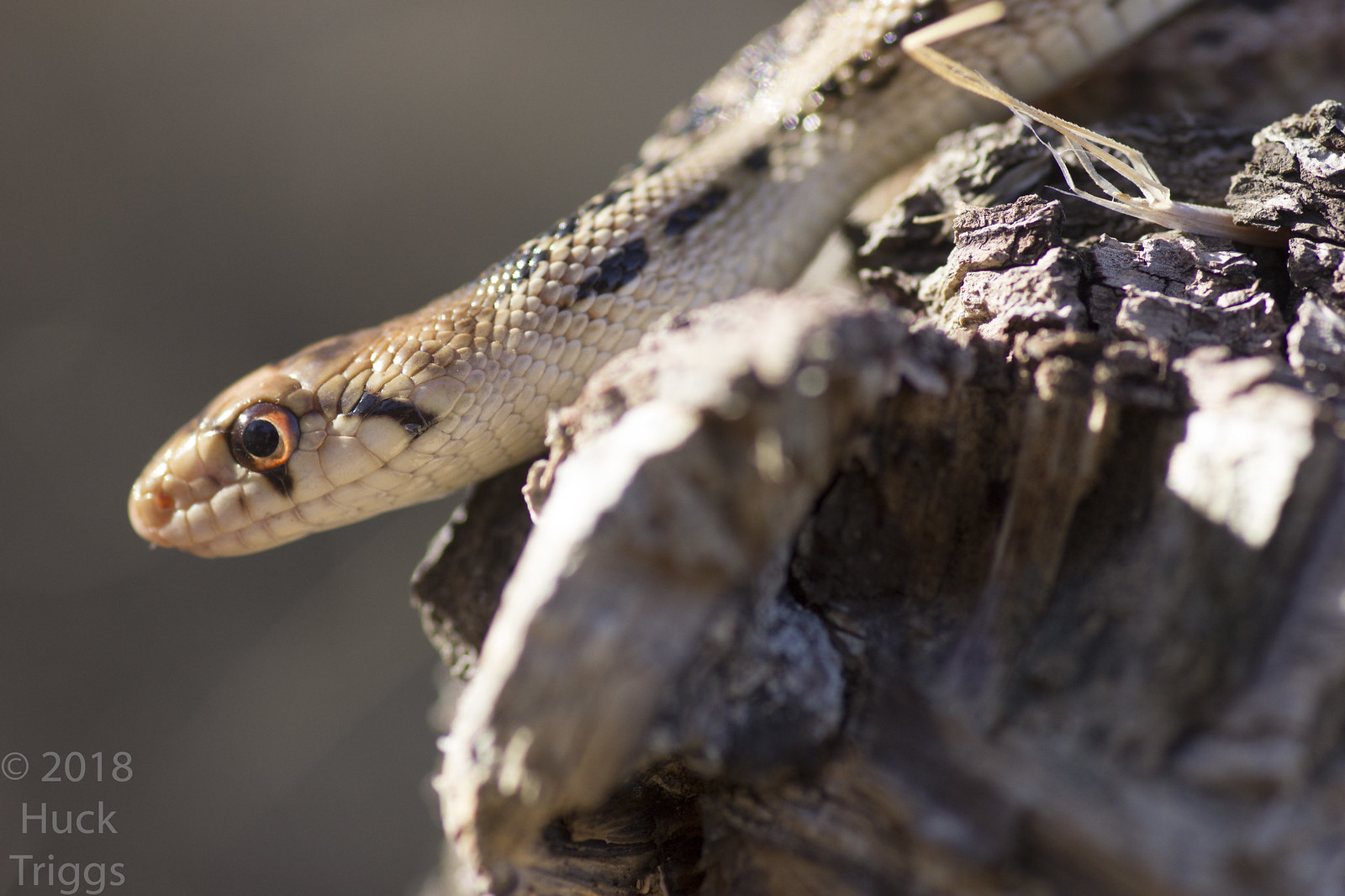 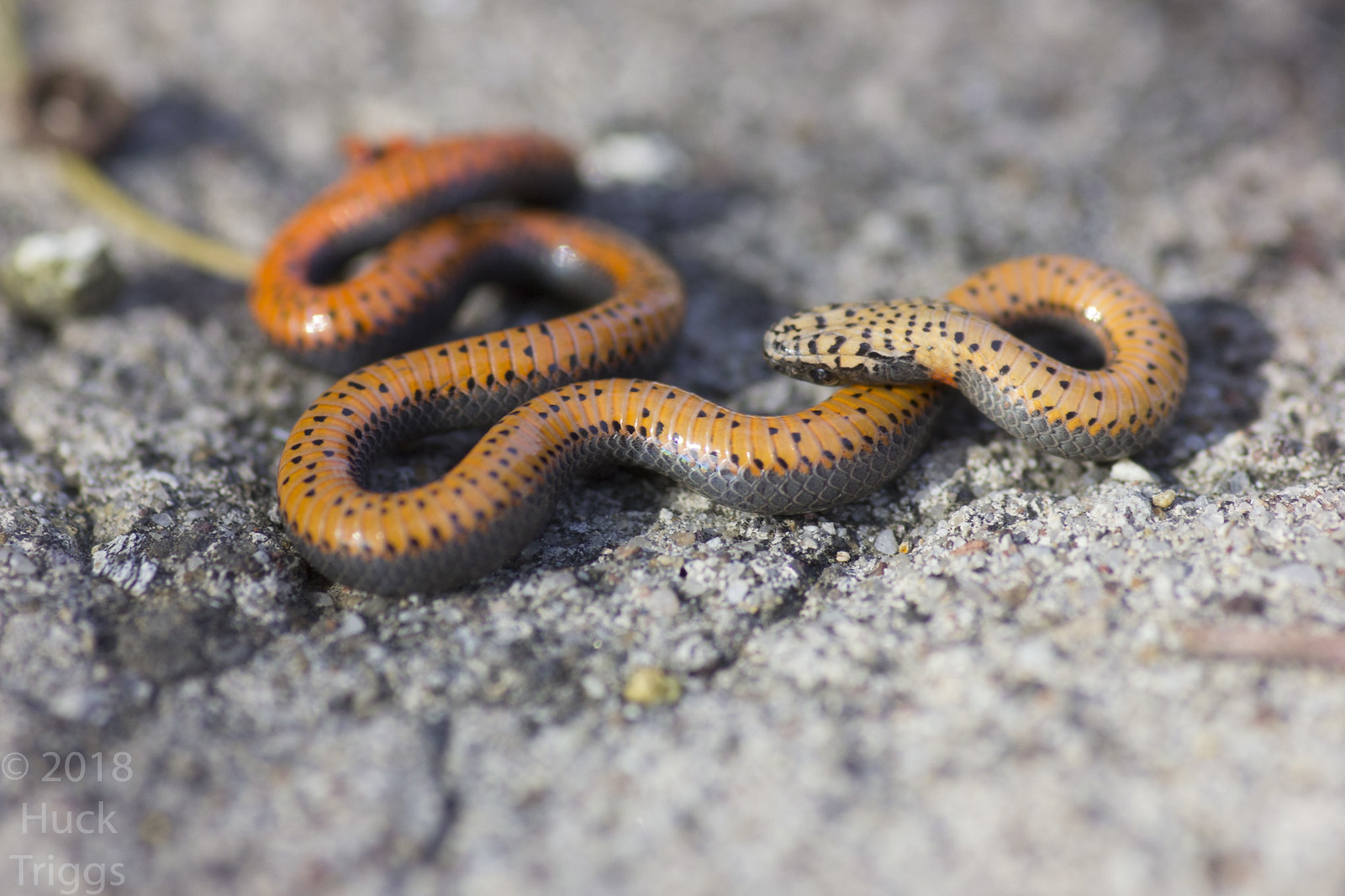 I had a fun day with my friend jaden and my new friend spencer, got some regular but cool finds. 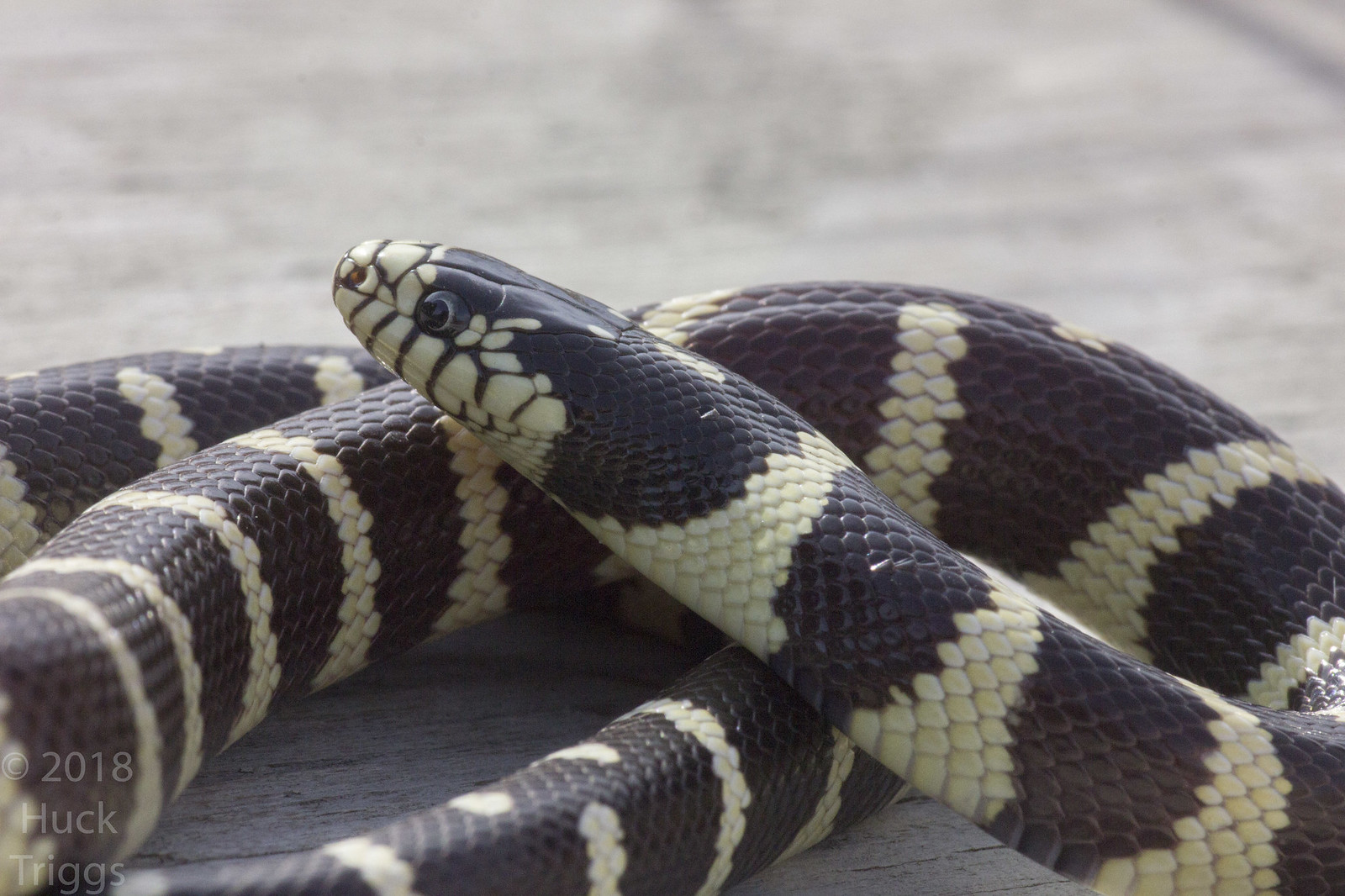 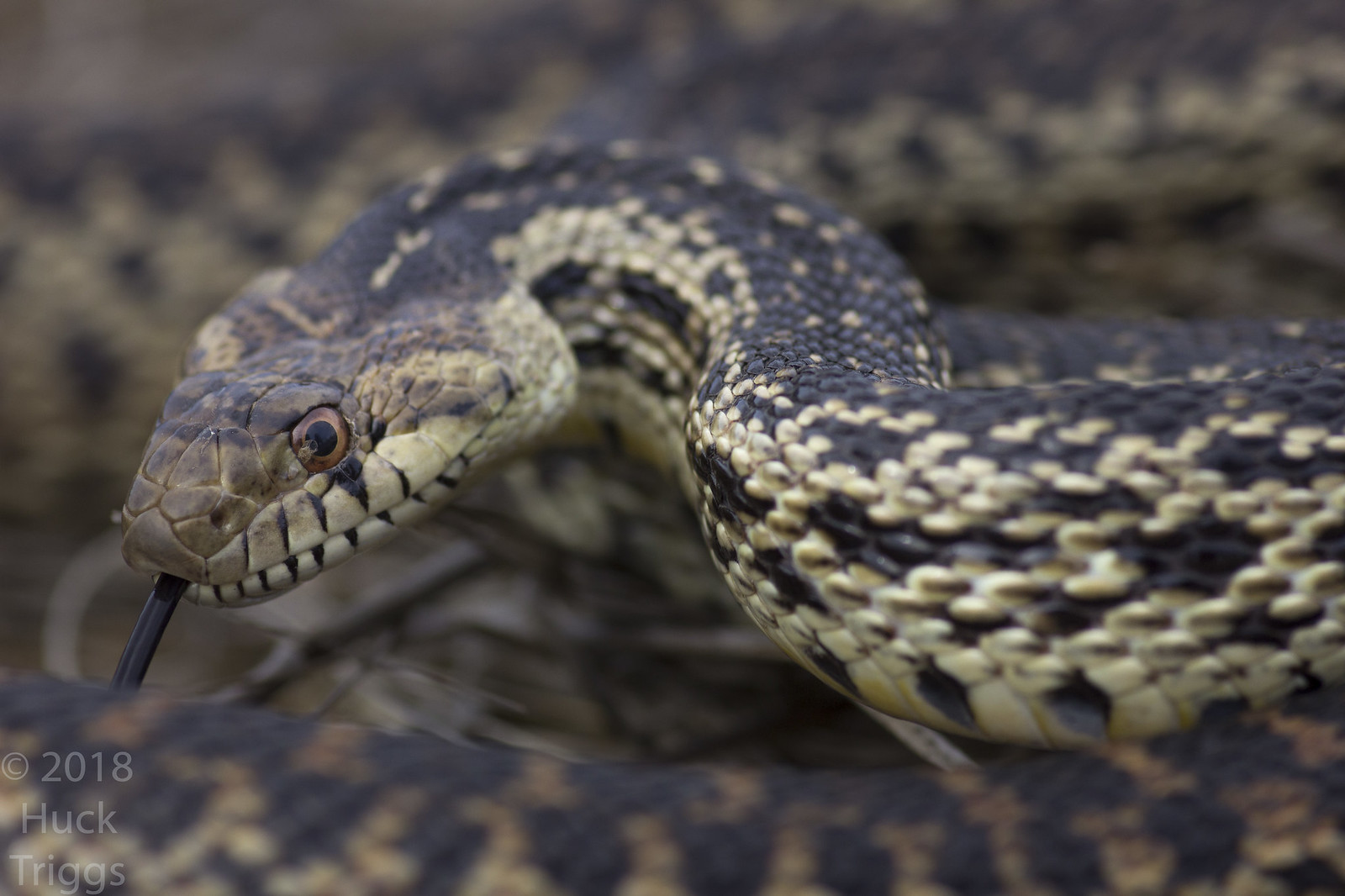 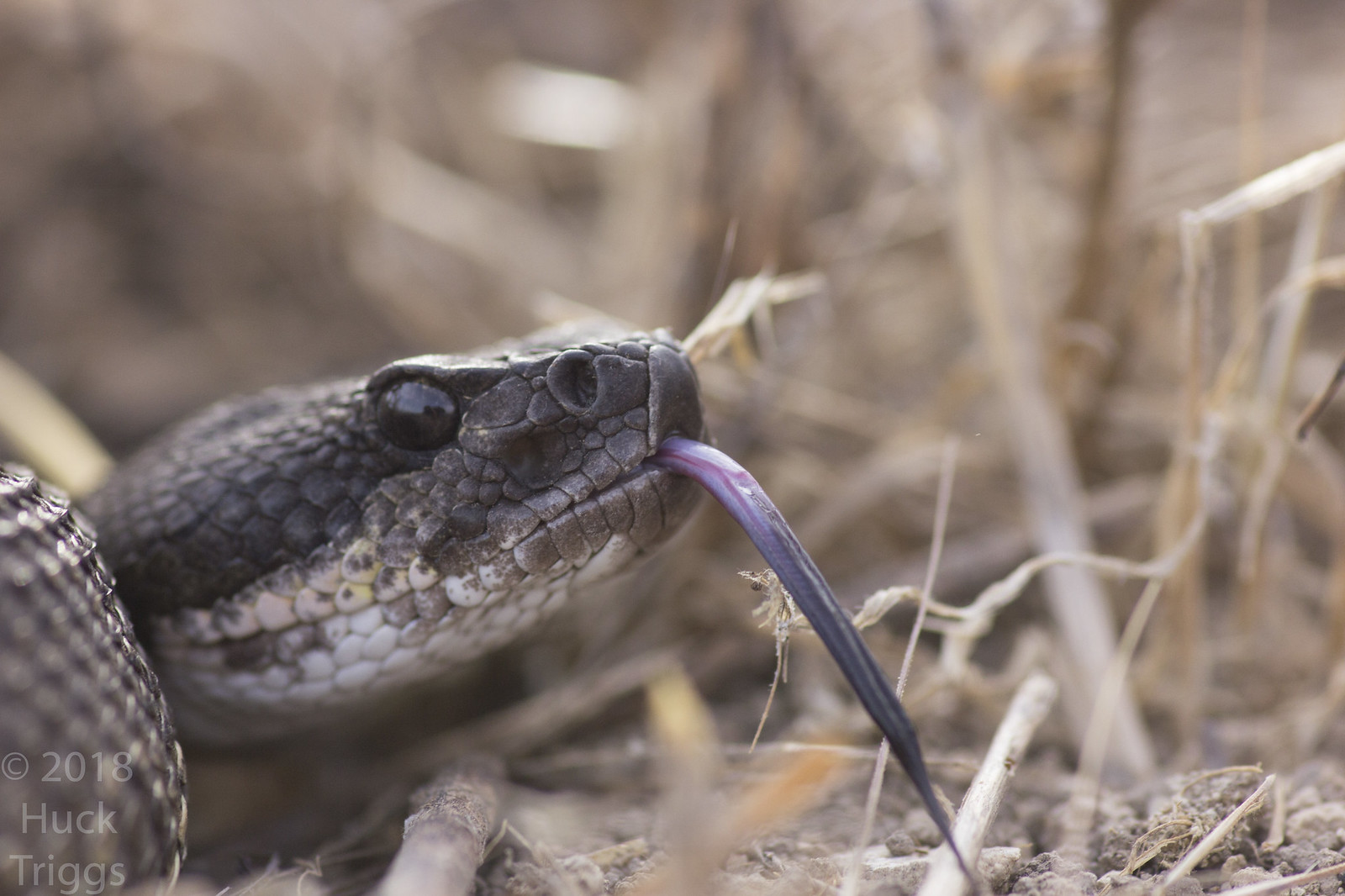 In late January I met up with Jeremy Wright and Nicholas and Robert Hess and they took me to some of their favorite spots. That was great and I had a lot of fun flipping my lifer rosy boa! The first rosy of the trip was found by Nicholas, and it was a nice big one. 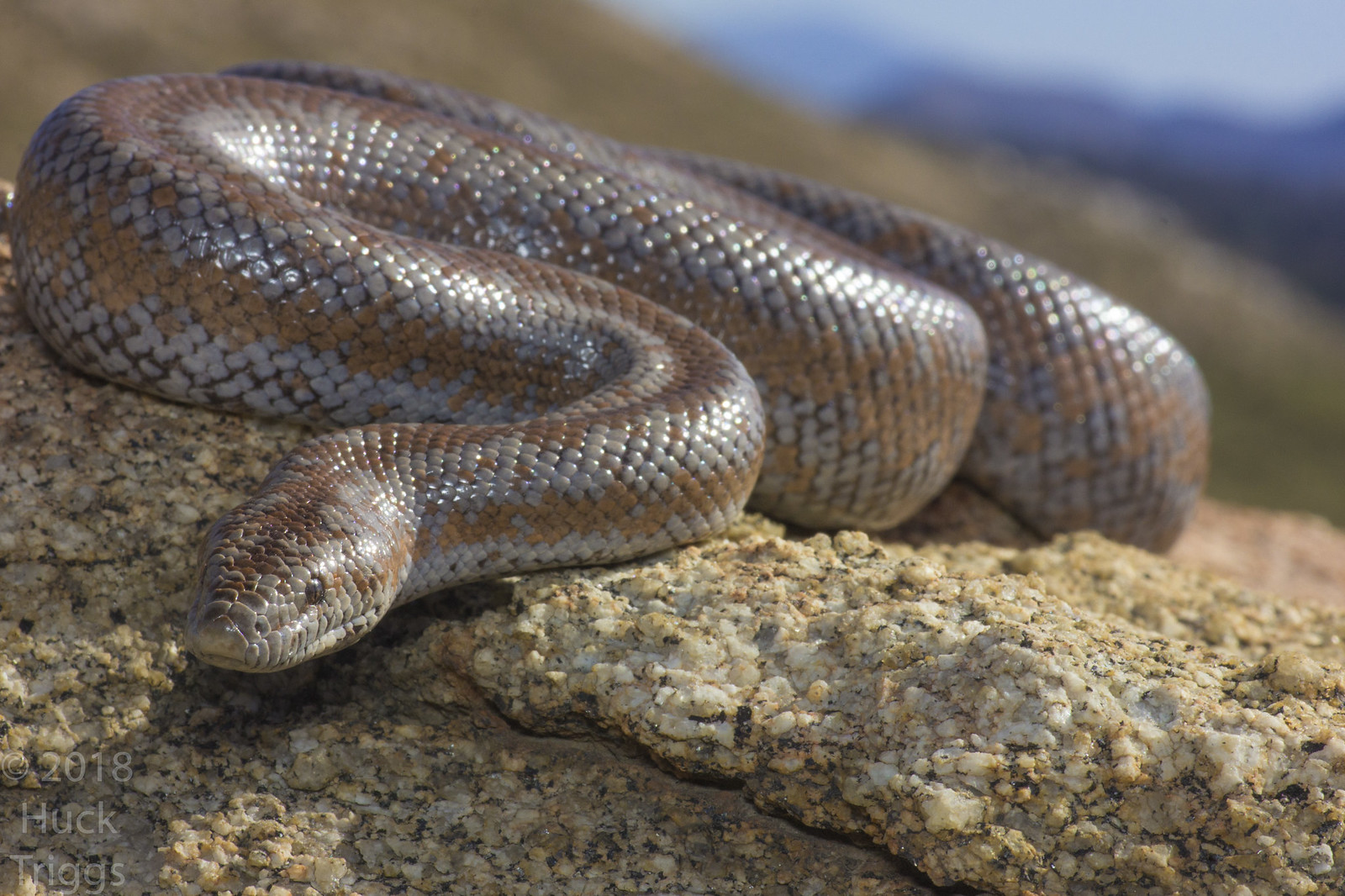 we had herped for hours on end after that, and in that time a lyre and another rosy were flipped. Finally, under a small rock far away from any outcroppings, I flipped this beauty and the last snake of the day. 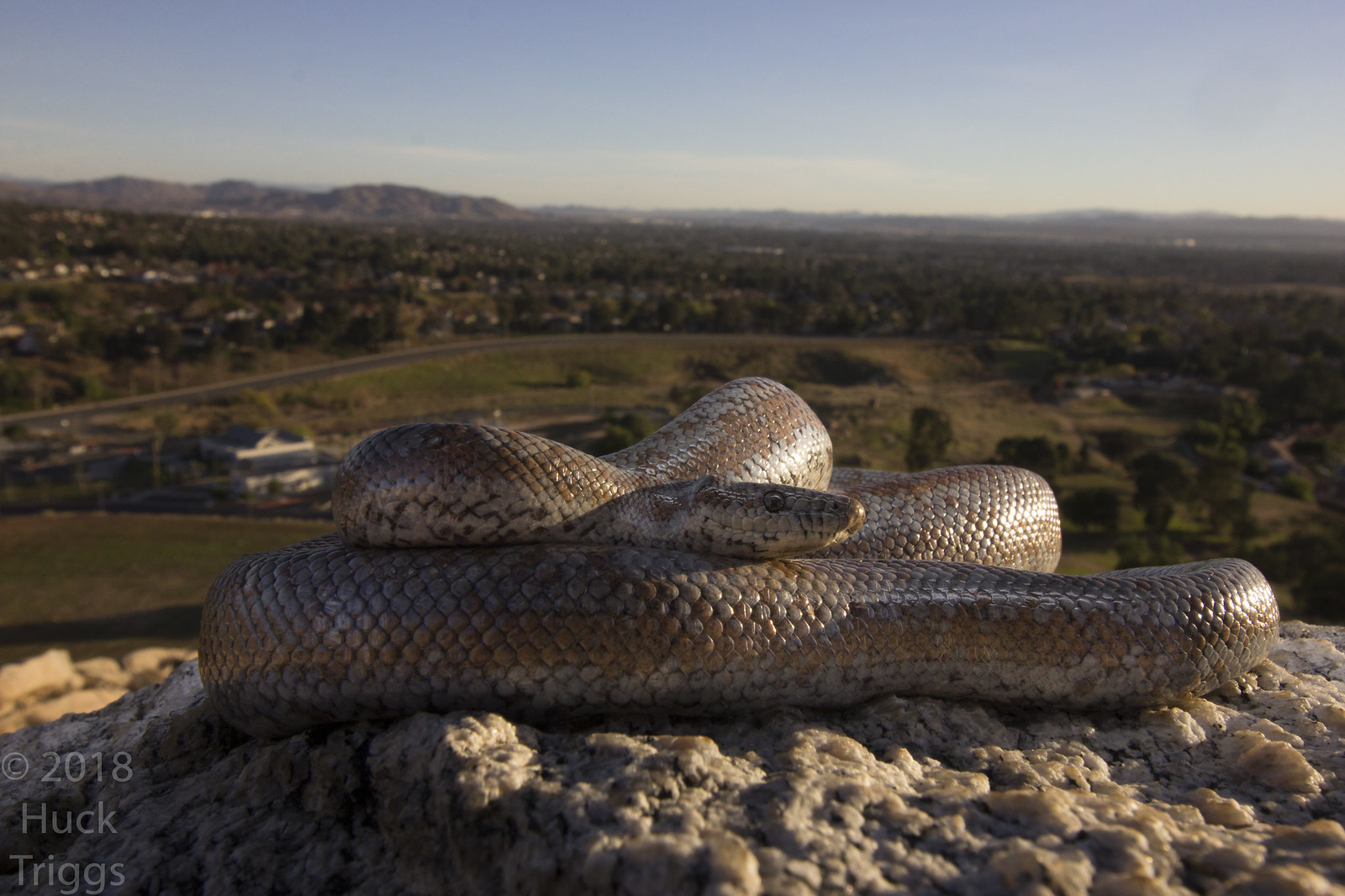 After that trip, I was back to my home turf grinding out those kings. This one was found in some peculiar urban habitat. 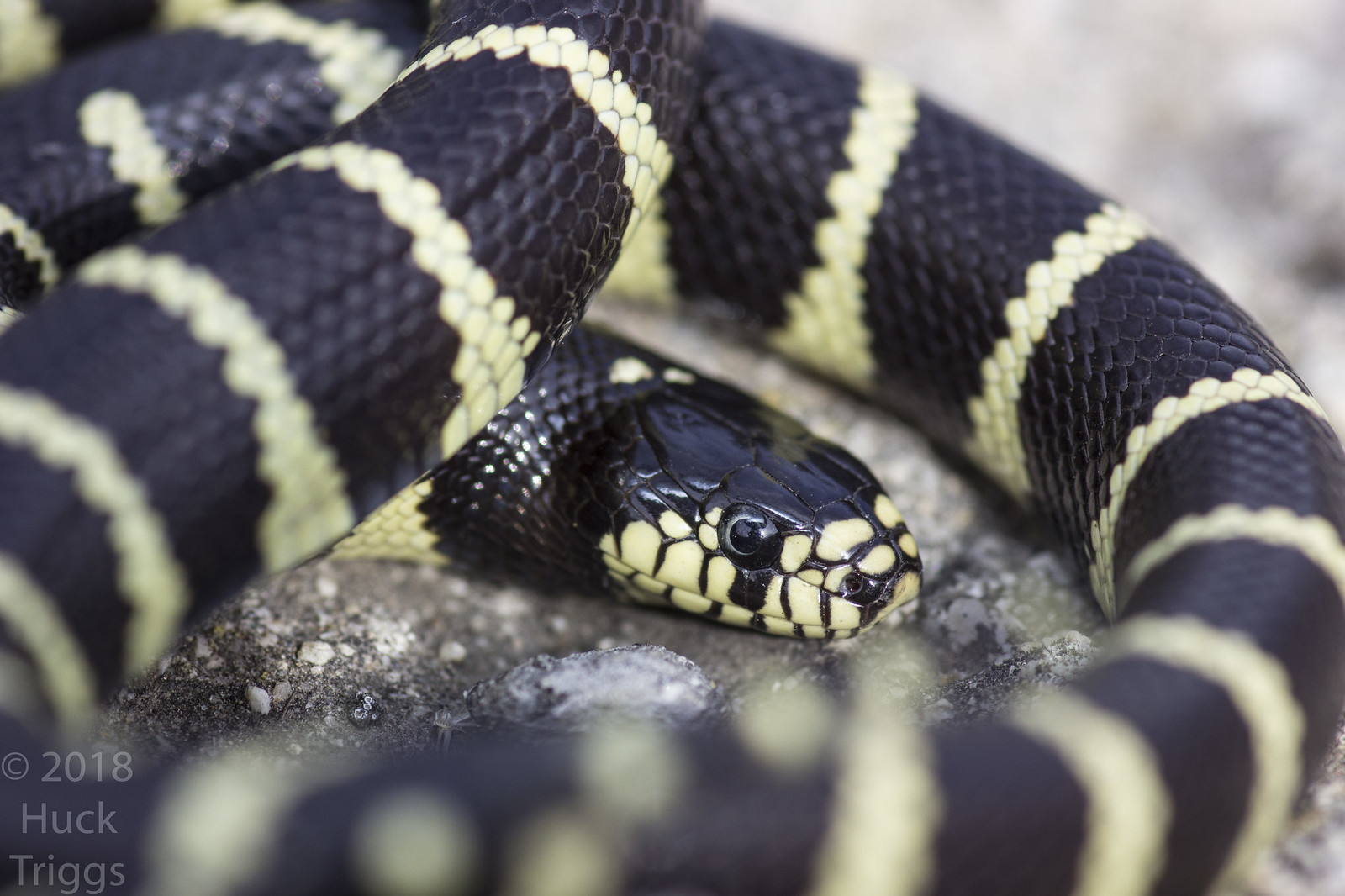 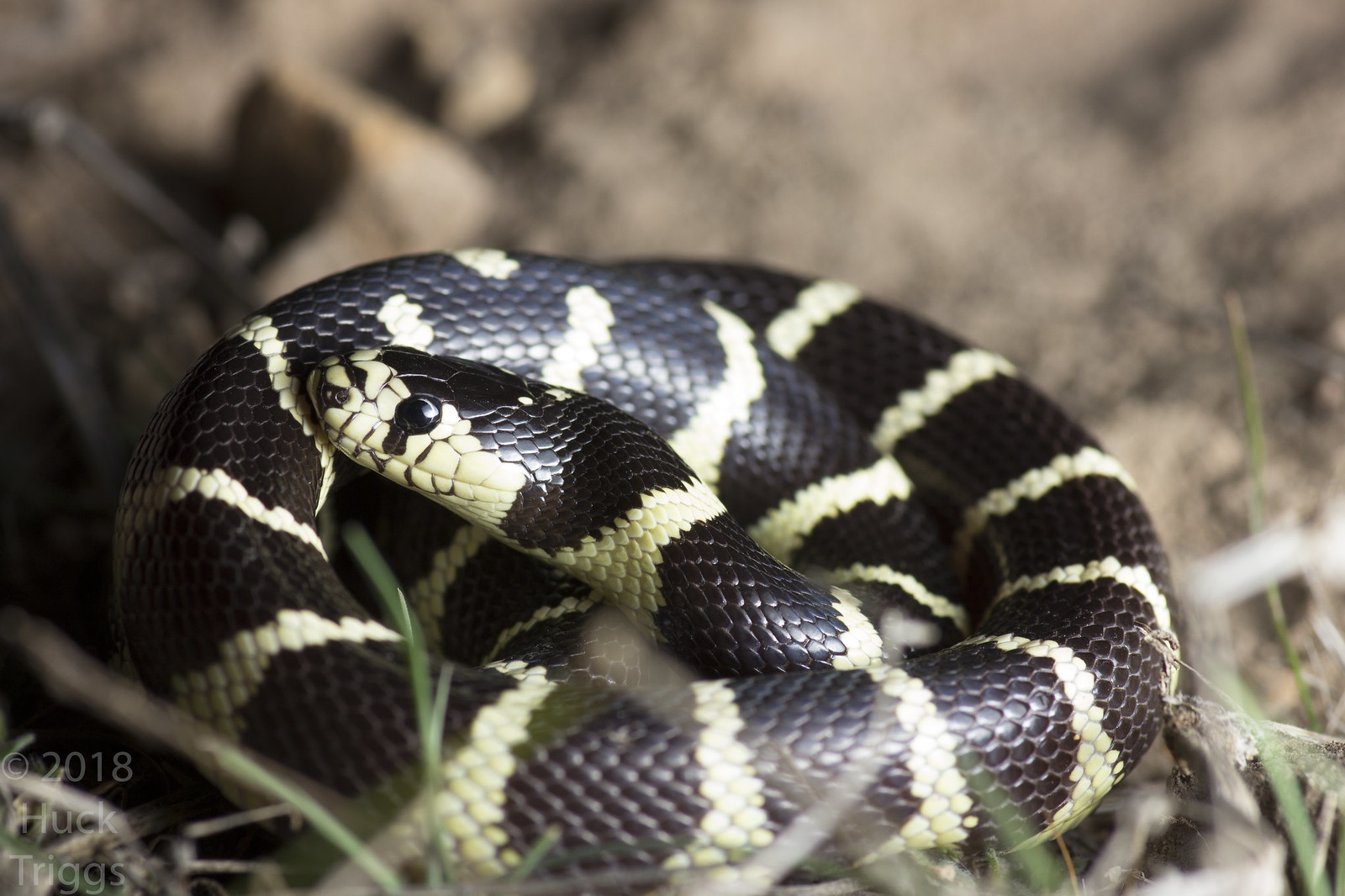 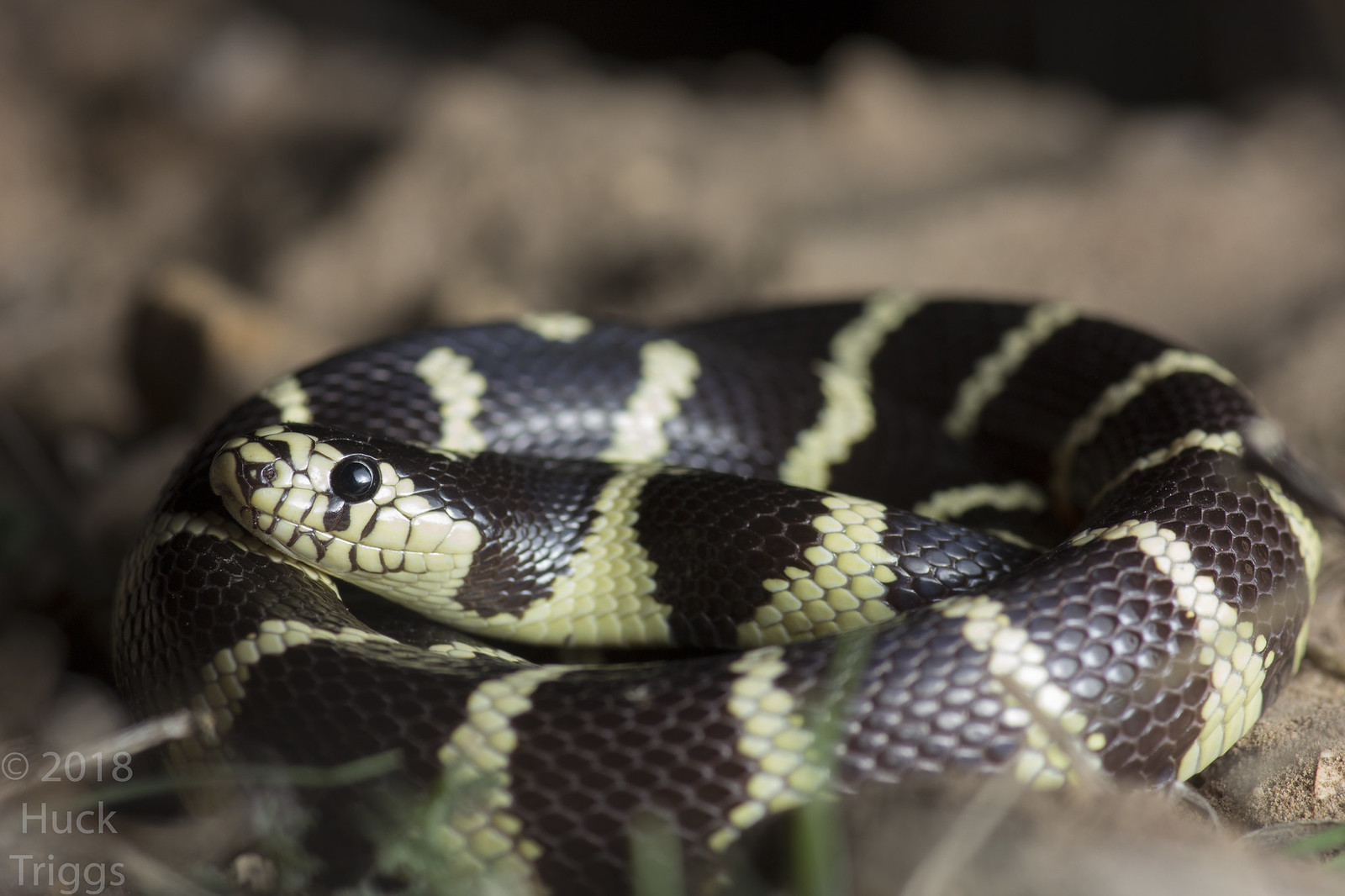 I took another trip out to Riverside with Nicholas and a lot of other herpers including Zach Lim, my friend Jeremy (not Jeremy Wright), Jaden, and the Lemms. At the beginning, I wandered off with my friend Jeremy and found one of the only night lizards of the trip, which I sadly don't have any pictures of. Later, I rejoined the group and we flipped multiple rosys, a few banded geckos, and a lot of ruber such as this one. 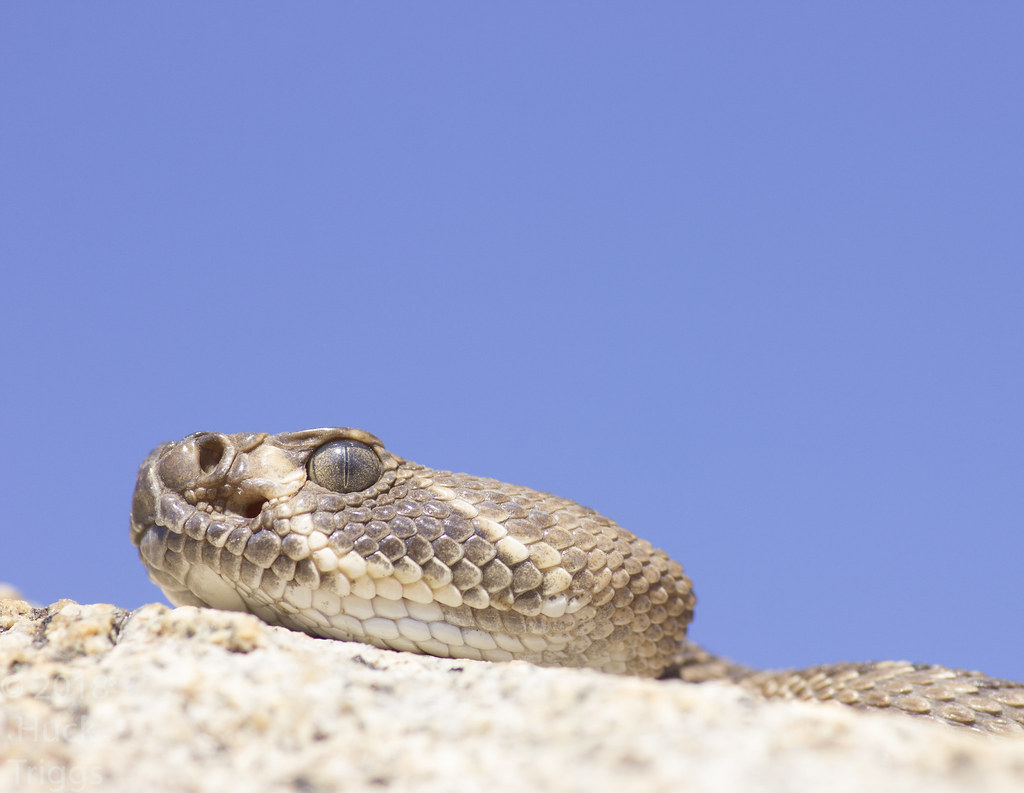 Riverside is great, but I am always looking forward to getting out to herp around my home range, the Santa Monica Mountains. 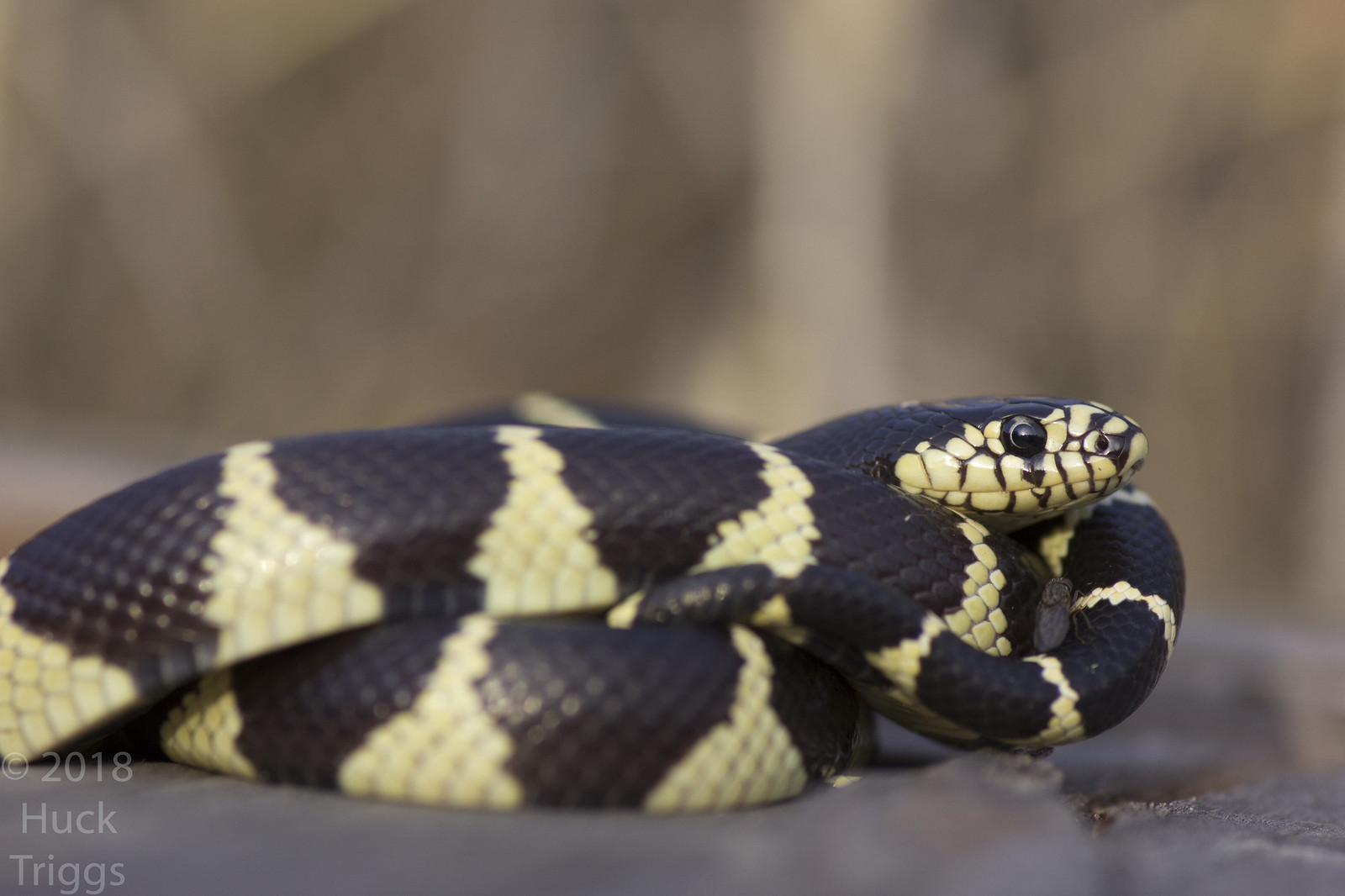 a beautiful adult kingsnake flipped in the late evening. 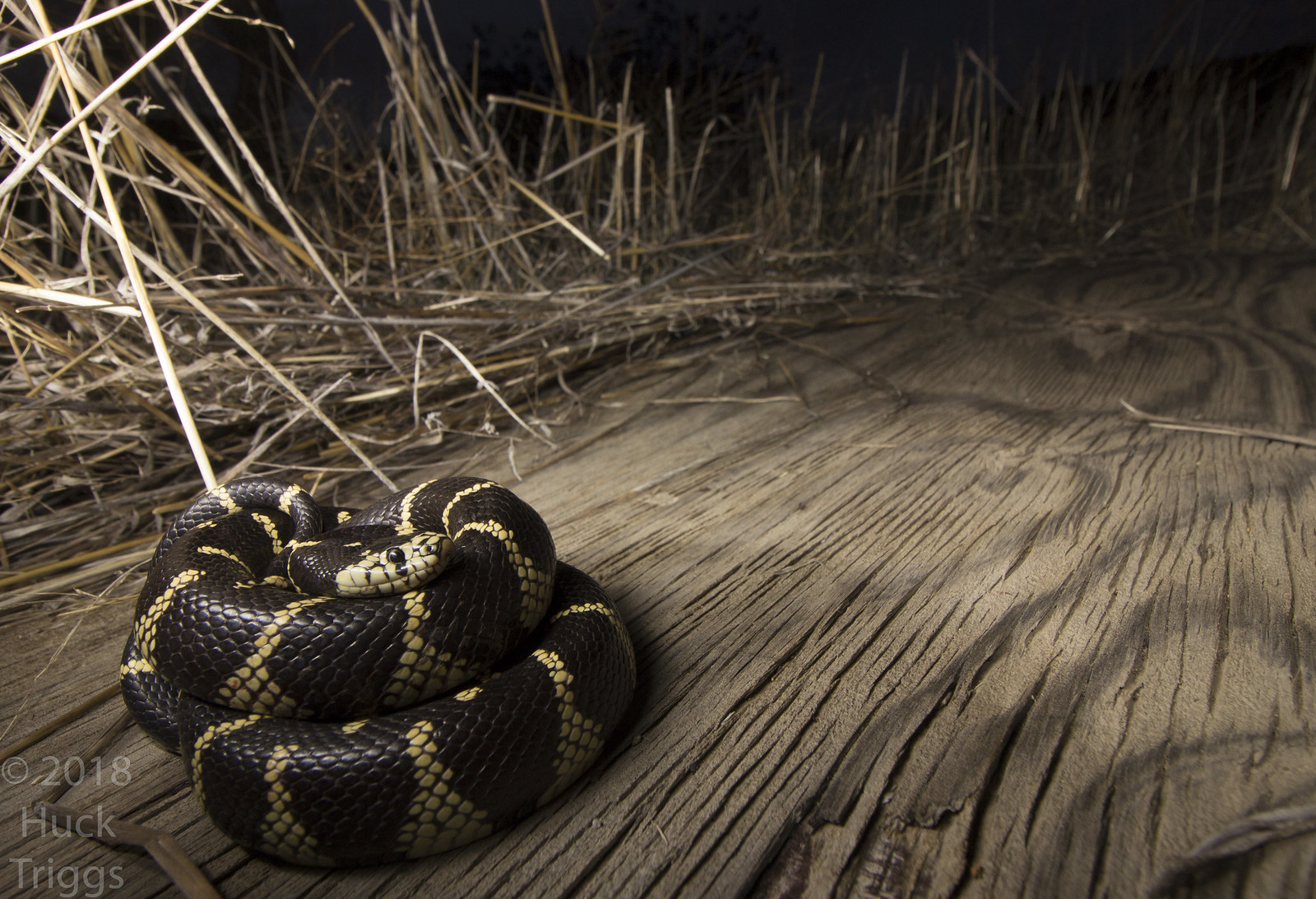 In March, Jaden and I met up with Jeremy Wright and later Nicholas Hess to flip for Salamanders in the San Gabes. All main species were discovered including newts, arboreals and slender salamanders, but my favorite salamander was this Monterey ensatina 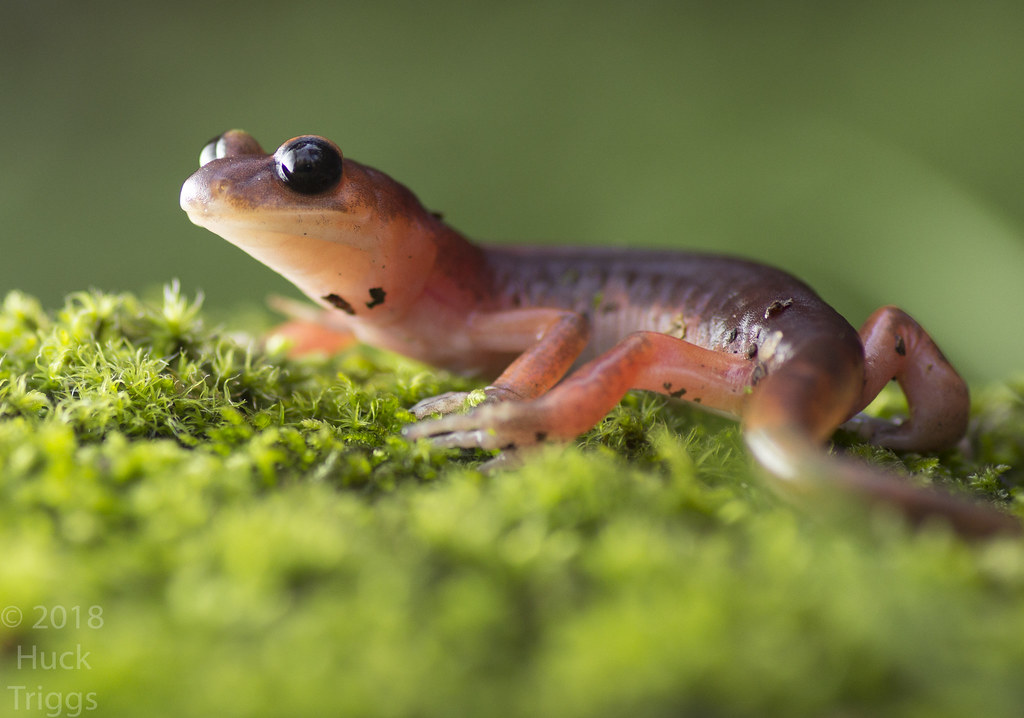 After flipping in the San Gabes, Jaden and I took Jeremy Wrightt and Nicholas Hess to our personal favorite lines in our territory of the Calabasas-area grasslands and the Santa Monica Mountains.
A pretty striped racer I flipped under the last board of an unusual urban site near my friend Jaden's house. 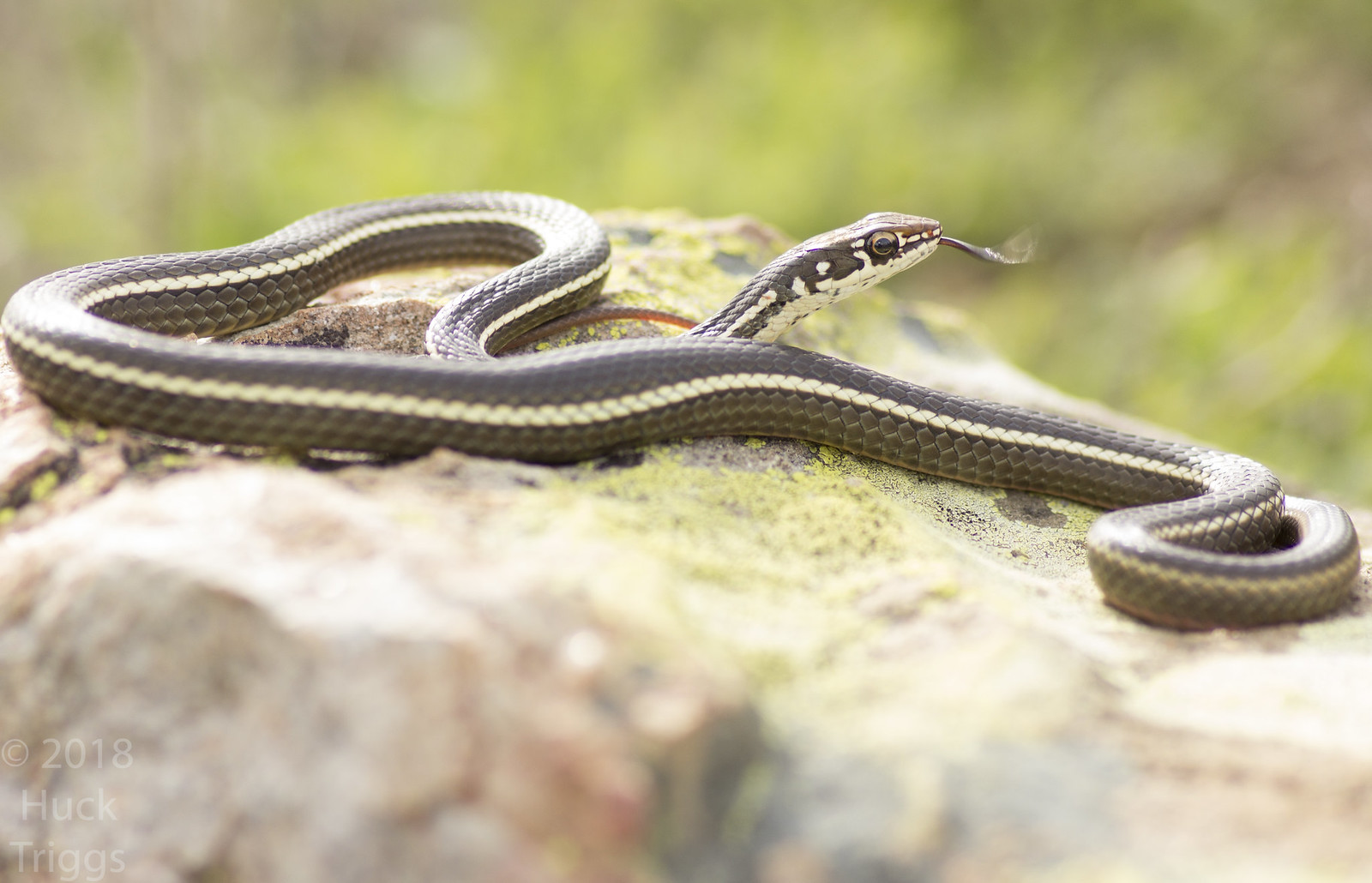 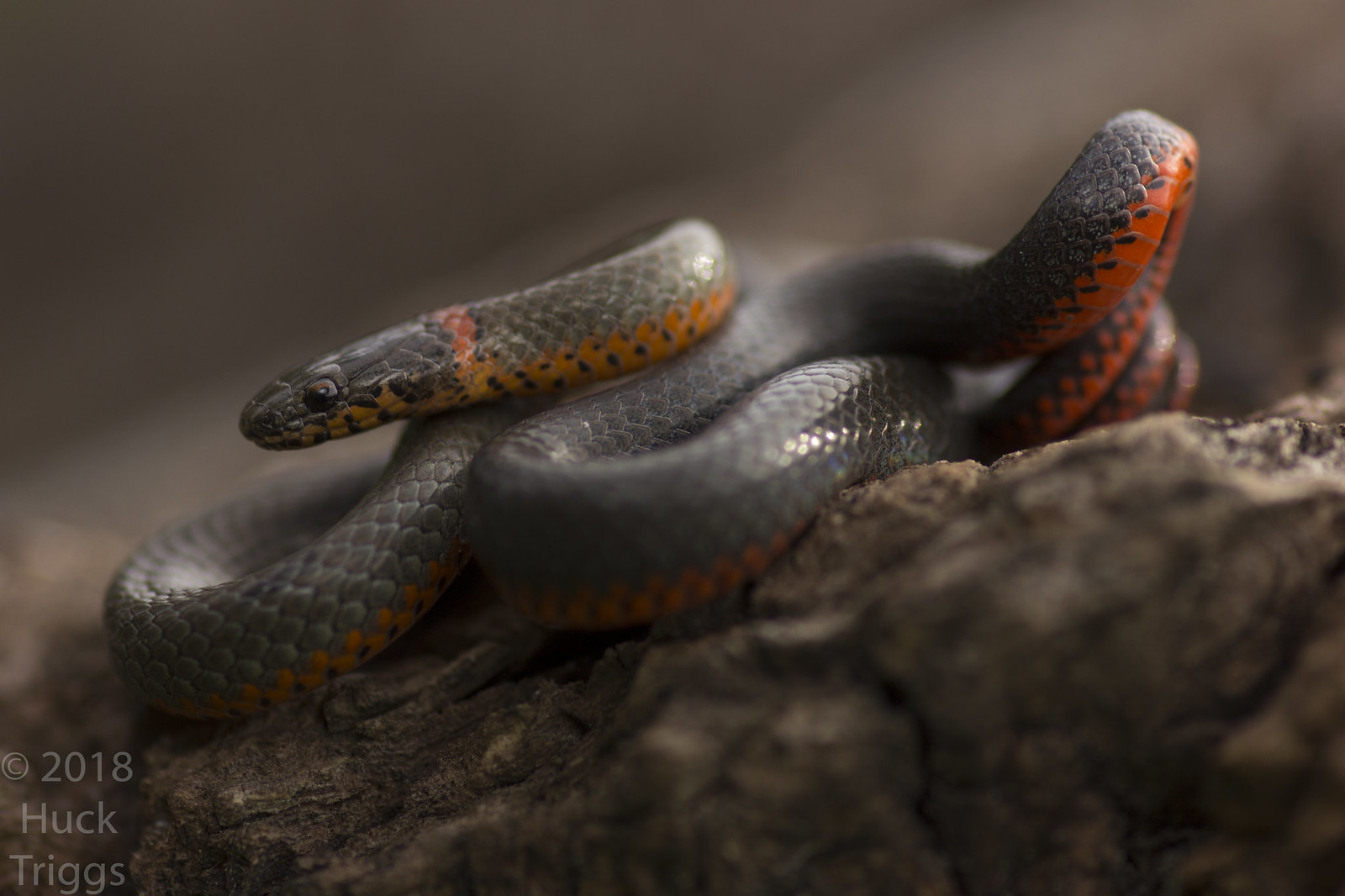 We didn't get much at most lines, but the last board line that I had discovered and made with some help of Jaden near my house produced some pretty snakes. 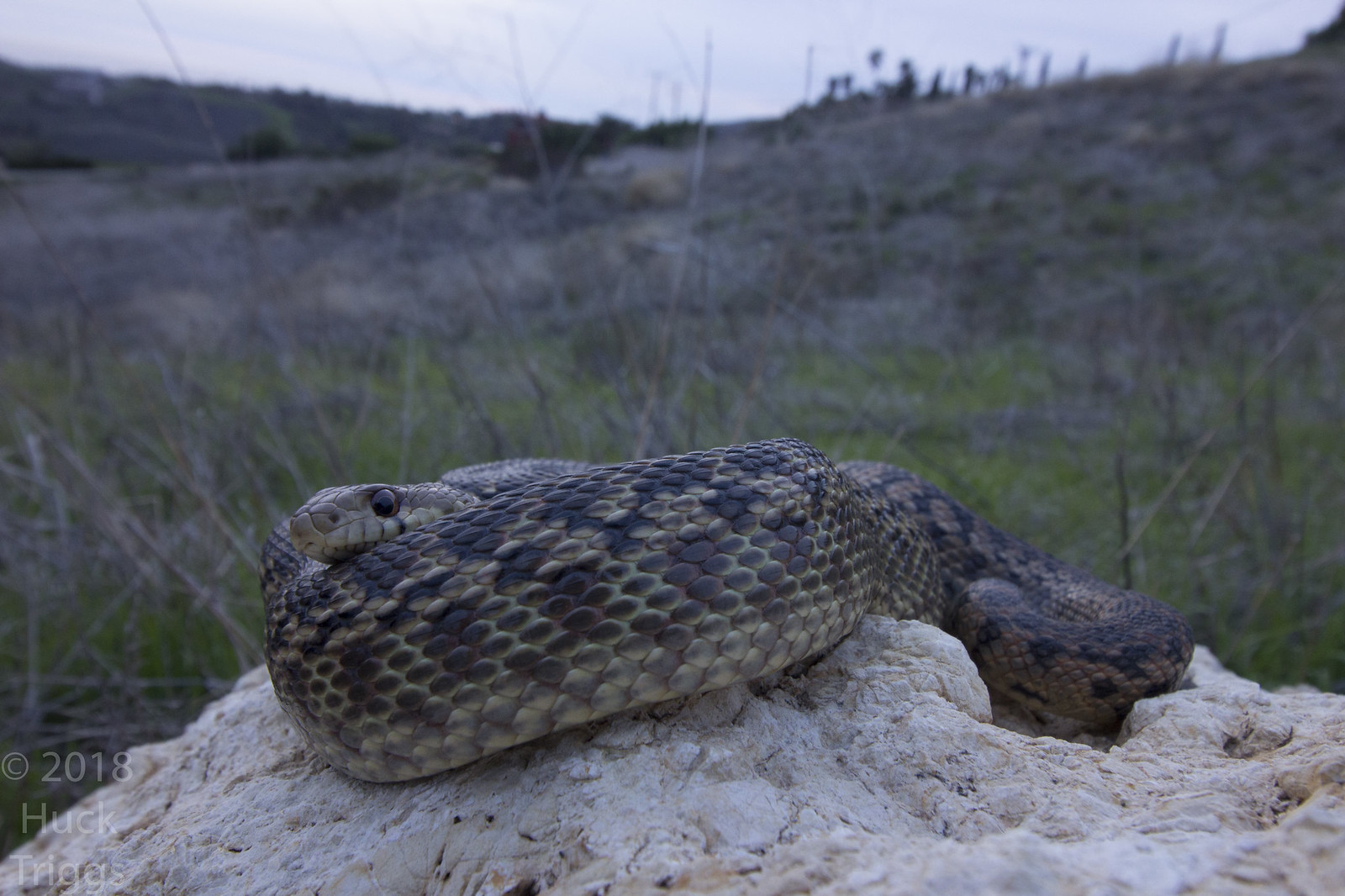 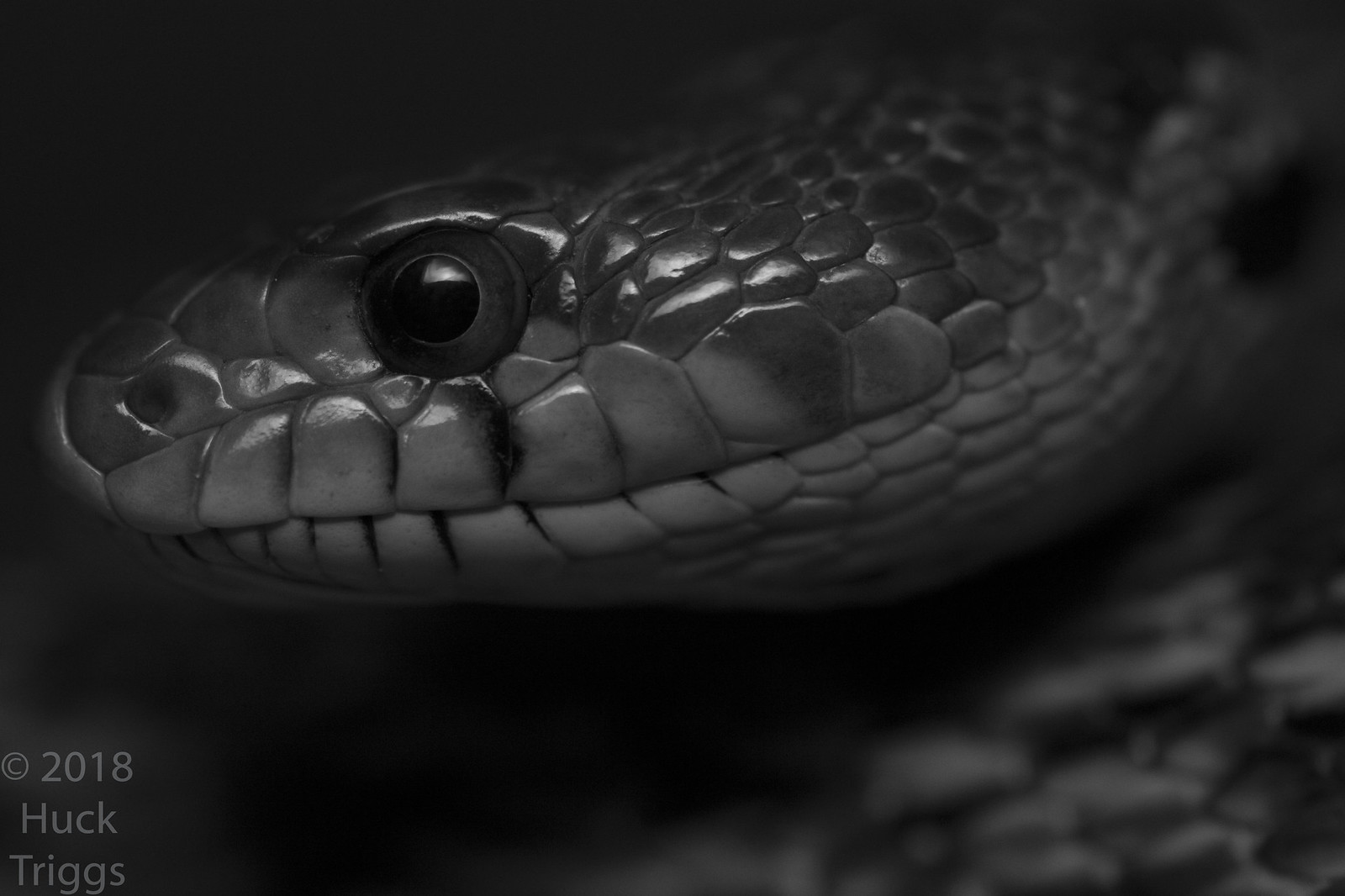 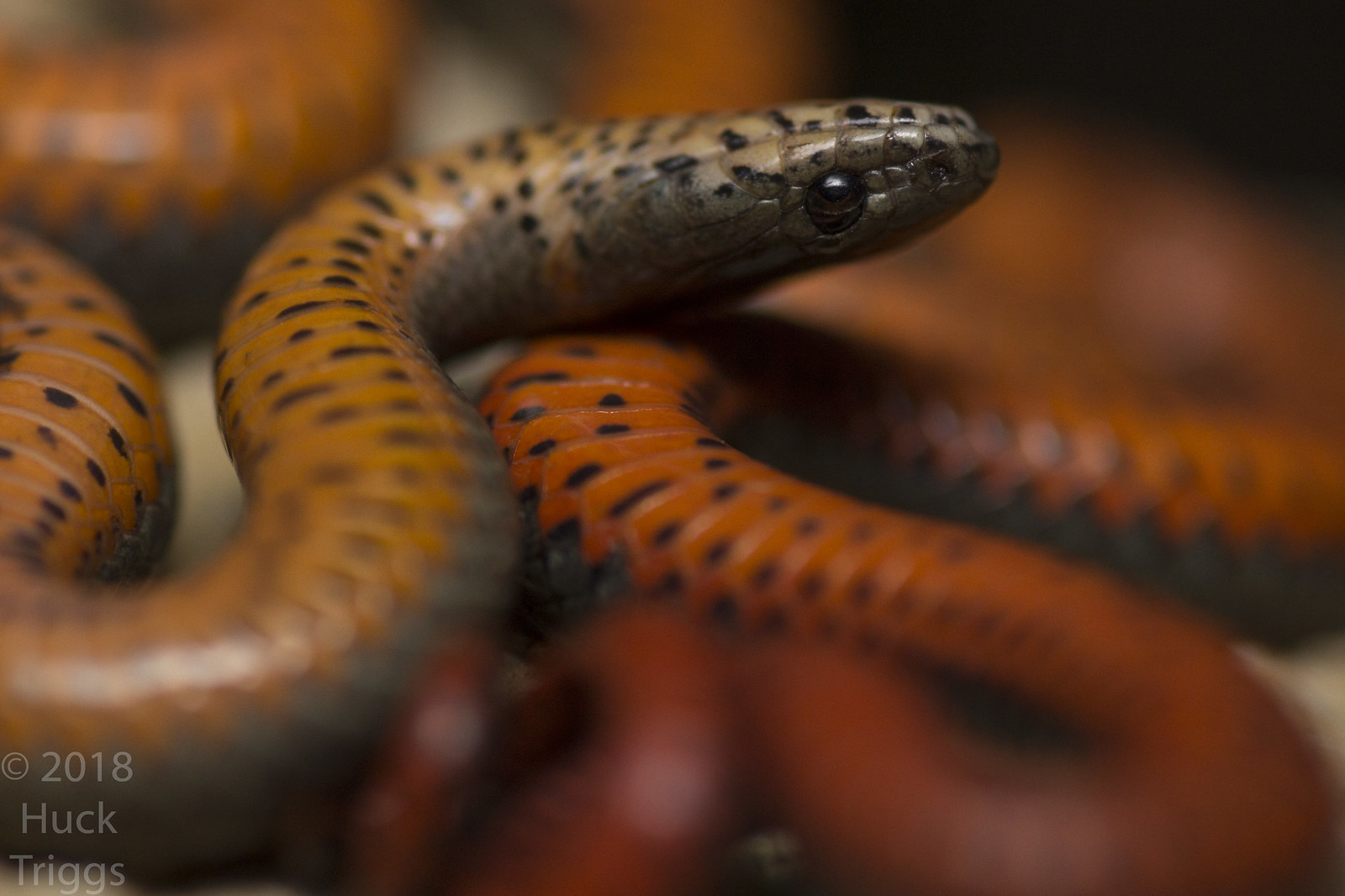 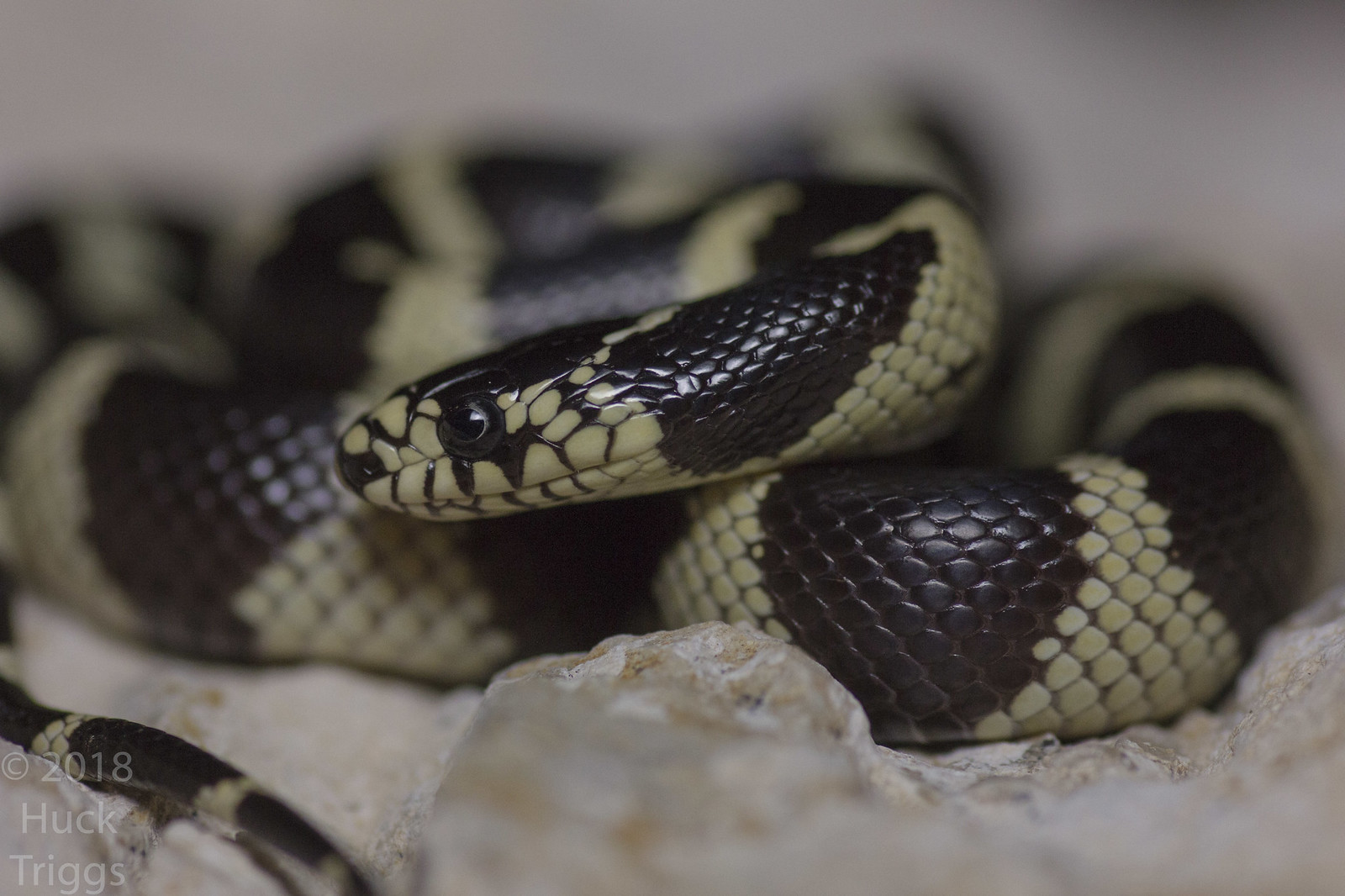 At the end of March, I went to some trash sites in Riverside county I found on google earth with my friend Jeremy. We found some quality herps, including a boa that I didn't get a picture of. Here was the first herp of the day, a gorgeous Riverside coachwhip I flipped in a wood pile. 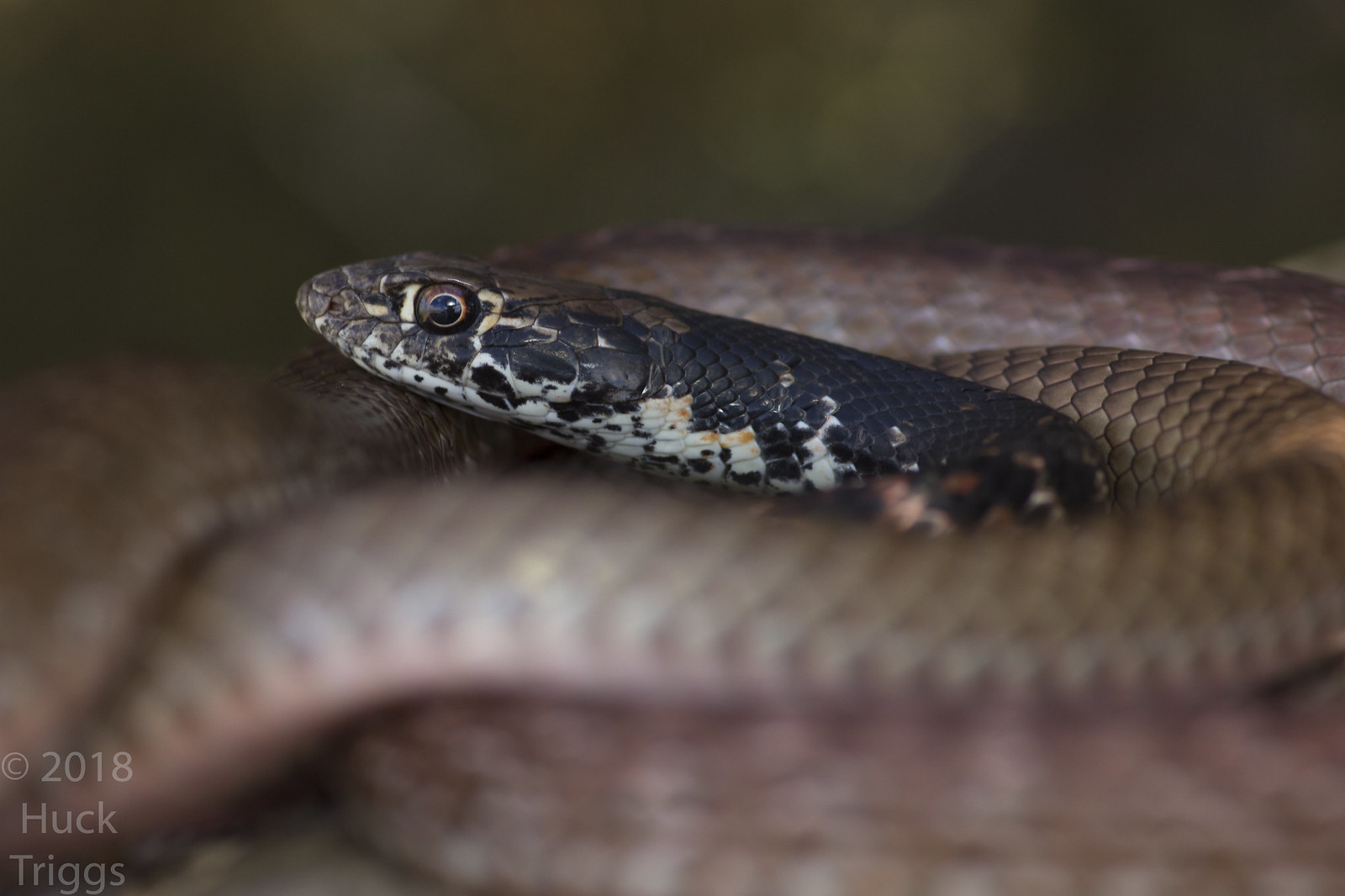 a night snake flipped under a small board 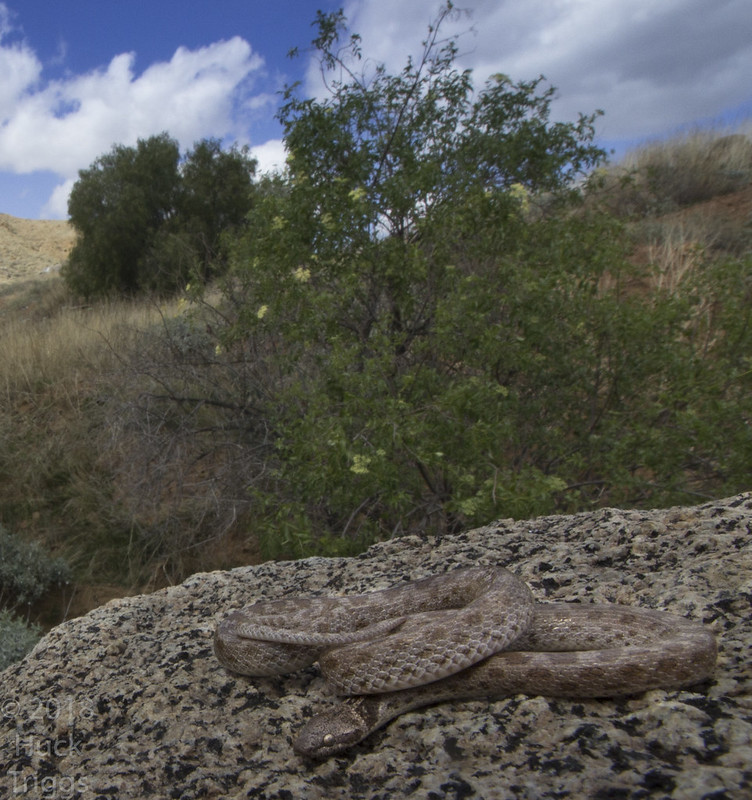 Jeremy and I found a few more herps and then flipped some rocks and found this stunner (western red-tailed skink), the highlight of mine for the day. 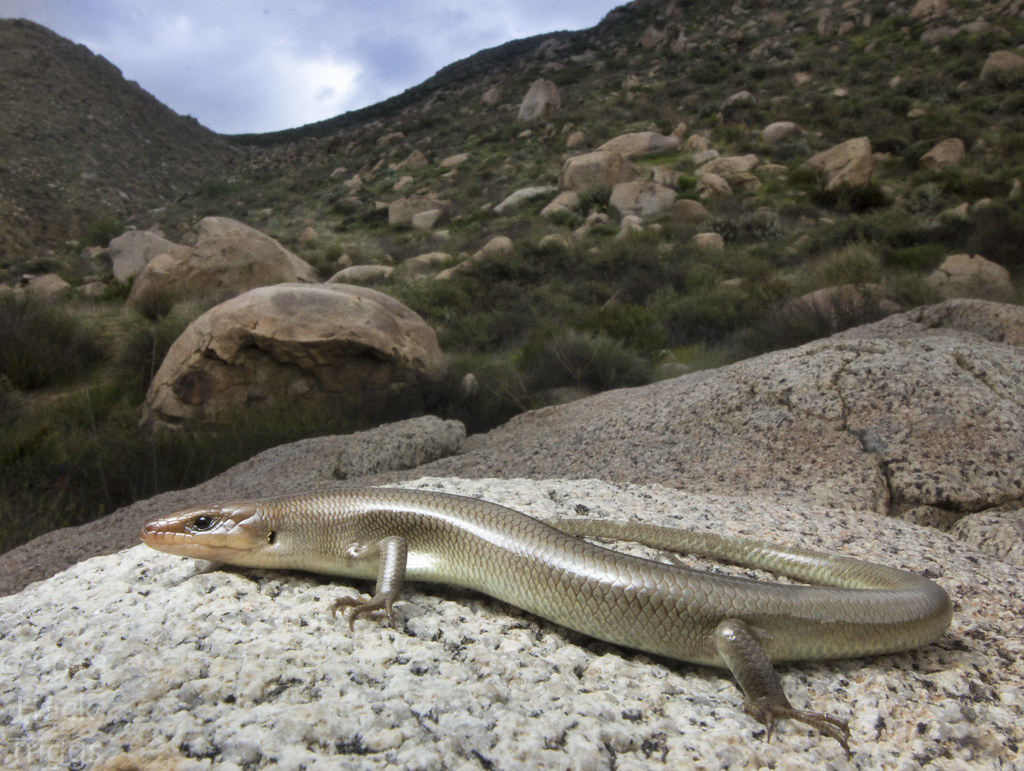 A few days after that, I left for China (which I pretty much just got back from). The temperatures were horrible, as (for example) it was 90 degrees one day and two days later it snowed quite a decent amount. Along with that, I stayed in the polluted city of Beijing for a long period of the time, so I couldn't do much herping. However, I did manage to get out to Henan Province to look at some buddhist temples, and found these frogs in a stream.

I would love if I could get an id for these guys. 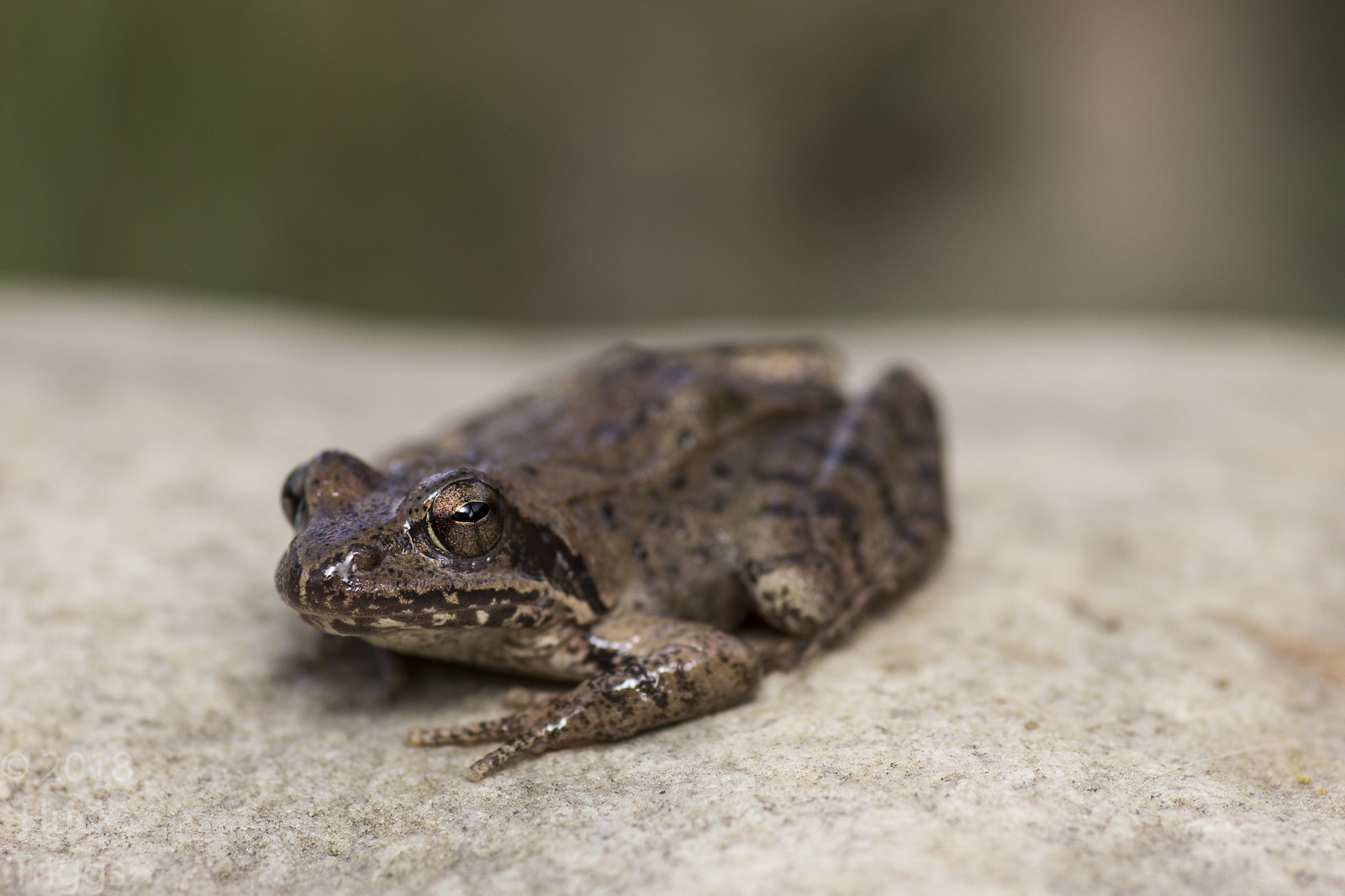 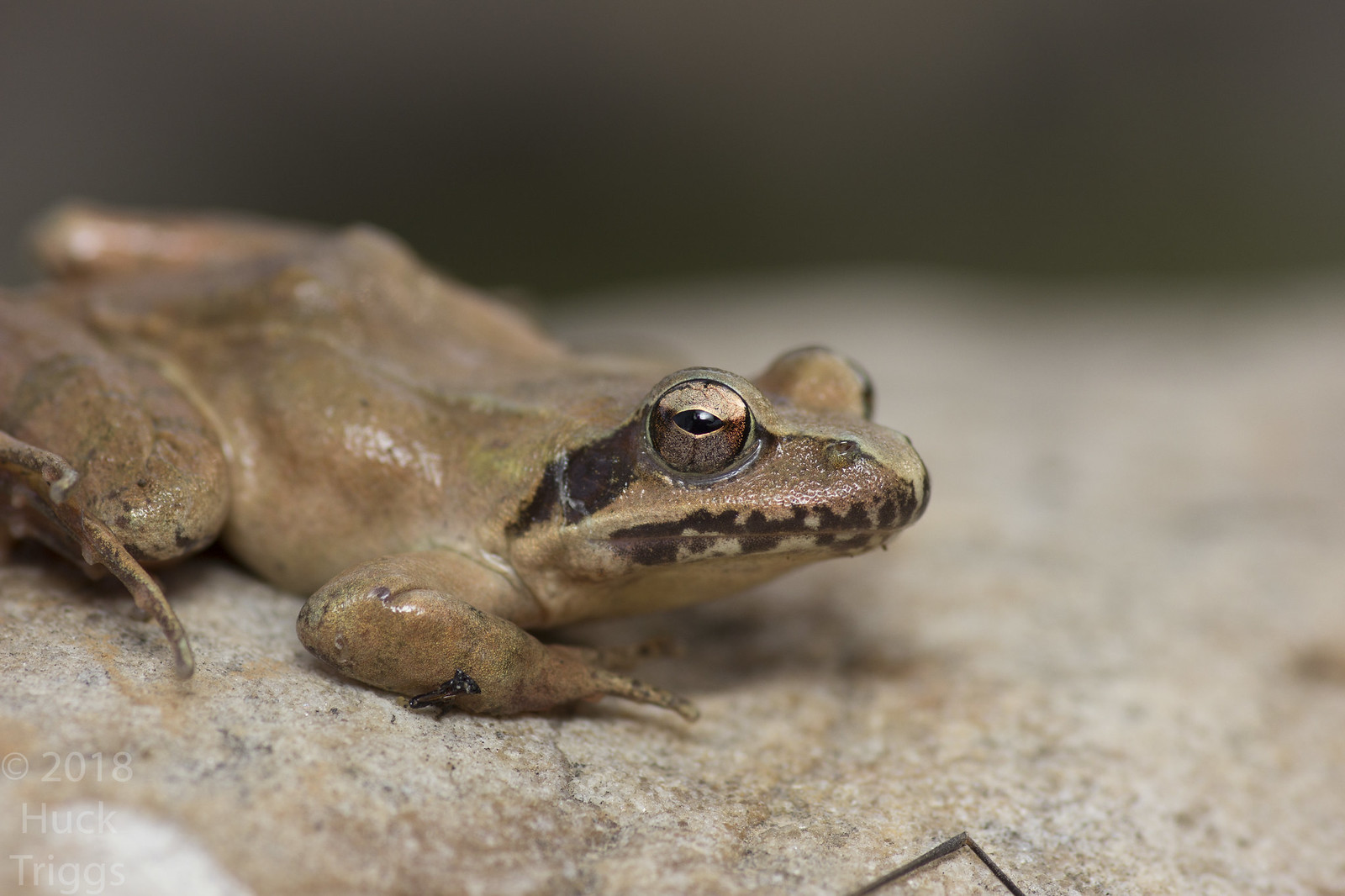 Finally, yesterday I went to Lancaster to do some flipping with my friend Jeremy. With what little time we had, we managed to find some cool herps, including a few coachwhips, desert night lizards, massive spiny lizards and more. One fun herp was a large intergrade great basin/san Diego gopher snake which we cruised in the middle of a road. But my favorite snakes are always the coachwhips. Here's the last pic: 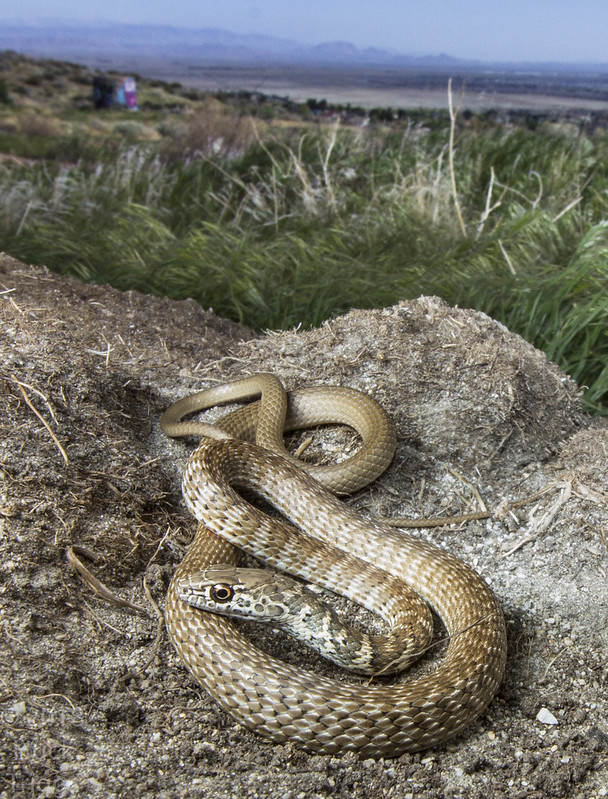 Thank you everybody if I went out with you often, including Jeremy Wright, my other friend Jeremy, Nicholas and Robert Hess, and of course Jaden. It has been a great year so far, and it is far from over!
Top

Nice post, Huck!
It was great getting out with you all those times! Great shots too. I especially liked your rosy shots, black and white gopher head shot, Gilbert's skink shot, and last coachwhip shot. I hope to hit the field with you more!
Nicholas
Top

Thank you everyone! I appreciate the feedback. Does anyone know the frogs?
Top
Post Reply
5 posts • Page 1 of 1