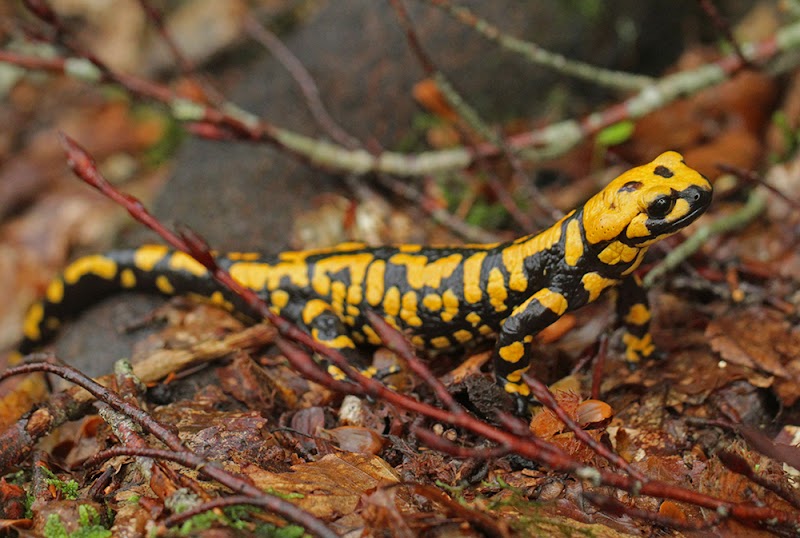 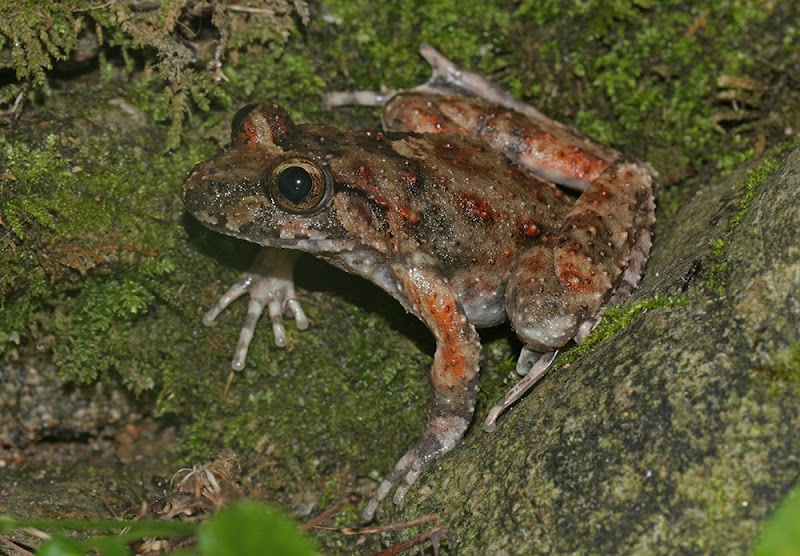 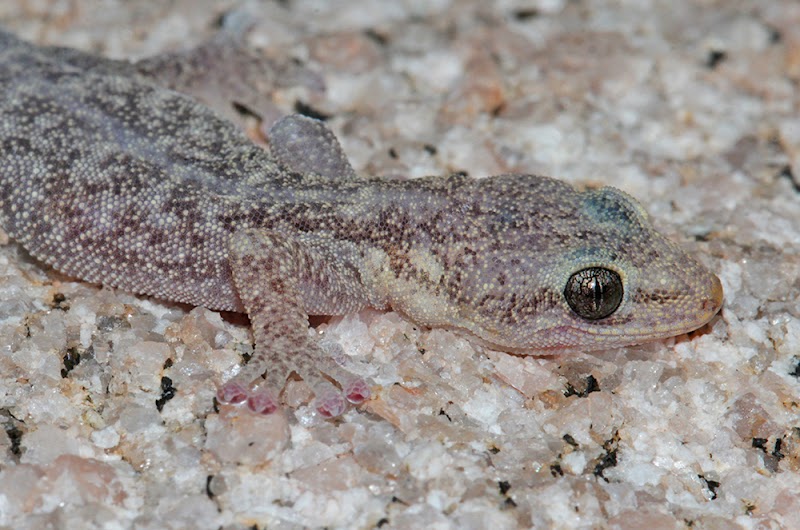 Oh that was sublime, Jeroen - thank you very much for the vicarious travel. What a crazy melange of landscapes, kind of a blend of inland SoCal and coastal Oregon, to an American.

I'd sure like to make it there some day. Do you think their spoken French would be at all intelligible to a pathetic non-native speaker? Not heinous and hopeless, like in Quebec? Ha ha. I always think of Corsica as a not-so-enthusiastic-addition to France, with its own proud history, culture, language, & independent tendencies...

Say, there was a curious manmade landscape feature in the photo accompanied by this caption:

What is that feature, and why do you think it was made? Is it a firebreak or something?

thanks again, always glad to see your stuff
Top

That is some awesome habitat, Jeroen.
I saw the stream and moss covered trees. Were the salamander areas as moist as our southern Appalachians?

Thanks for that one!
Top

Yes, Jimi, one of the main reasons why Corsica is so attractive is that you have mountain tops and coastal maquis within an hour or less of driving from each other. Love it… The herping downside is that the snake list is very short (2 species only and no venomous).
Their French is pretty OK for me, but I live in a country where French is one of the national languages, so… But you don’t have to understand the locals to herp

. In the more touristy places, English works more often than before.
Yes, Corsica has (had) a movement for political separation from the mainland. Nowadays, fairly calm on that front, I'd say.
The shallow water area is the remnant of the overflow coming from a dammed lake ('barrage' in French) and going downhill to a small brook. The shallow water is replenished when the level in the lake rises and it heats up quickly, allowing it to be one of few inland Corsican areas with green toad.

Bill, while obviously altitude-dependent, even in summer, rains tend to cool down the woods much more than what I experienced in the Appalachians (which felt at times somewhat subtropical from my subjective perspective). In spring, the fire salamanders on Corsica are a fairly sure shot. In summer, you need some luck with the weather. You could flip them under rocks etc, but in many of these areas it’s a rock-on-rock type of situation, allowing the animals to dive deep underground and limiting your chances of finding one. Under suitable conditions, however, it can be very easy. I even spotted one from the hotel balcony. Never seen them in the densities of some of the populations of the 'regular' Salamandra salamandra (like those near my home with a couple of hundred animals per km hiking on optimal nights).
Top

Ah, thanks Jeroen. That overflow thing, we call a spillway. Or just an overflow channel. Spillways with tall dams are often highly engineered and concrete-lined, but for dams that are just low dirt berms (like those for "stock tanks" - cattle watering ponds) they are normally a dirt-bottomed scratch-out like in your pic.


The herping downside is that the snake list is very short (2 species only and no venomous).

Yeah, so I gathered. That sucks! Ha ha. A couple springtime weeks in Greece (with lots of species, including chances at 3 or 4 vipers) and part of a week in Corsica (mostly just enjoying the landscapes, but seeing some of those sweet fire sallies) would be a good vacation. I wouldn't have to twist my wife's arm at all.

Thanks again. That's strong competition with some of your Pyrenees blogs.

Love the brook newts the most, will be taking a trip down there this summer, lets hope google maps does not fail me
Top

Kookamongus wrote: ↑
February 7th, 2019, 11:07 am
Love the brook newts the most, will be taking a trip down there this summer, lets hope google maps does not fail me

Why would it? I'm actually going back myself too (second half of August), this time with my kids.
Top

Update: Google maps did not fail me. Found 5 adult brook salamanders. Posting photos is too hard on this website, however there's photos on instagram and even on google (look up "kookamongus")
Top
Post Reply
8 posts • Page 1 of 1