The last few months I've been trying to get better at taking wide-angle photographs of herps with the habitat visible. These have always been the kind of photos I see from others that impress me the most. It's been challenging, and while I've had some luck and I am definitely improving over time, I'm wondering if there's something I'm missing. I thought I'd share some of my attempts so far. Does anyone have any advice for taking these kinds of photos?

For wide-angle photos I'm currently using a 20mm Tamron lens on my Sony a6300 crop-sensor mirrorless camera. The lens has a pretty close minimum focusing distance but isn't a true macro. I suspect I could benefit from a slightly wider lens, but my only option is my kit lens which has a terrible minimum focusing distance, and I've already got several somewhat expensive lenses in front of that on the priority list.

Snakes seem to be a bit easier once you have them in hand, though that's still been a challenge. I try to practice every time I see pretty much any lizard sitting out with limited success, even with less paranoid species like side-blotched lizards. I seem to have the annoying habit of finding the most cooperative reptiles at night when this kind of photography isn't practical.

When lizards *do* sit still, I often run into the problem of the subject being in shadow (or, from the other side, backlit) if I get the camera all the way to its minimum focusing distance, requiring me to back off. This is especially bad for small subjects. I would just write this off as a physical feature of using a wide lens, but I sometimes see very close-up photos in this style online that don't seem to have this issue. That's what happened with this juvenile northern tree lizard shot I got last weekend - not that I'm complaining, I'm very happy with the shot and it's certainly one of my better wide-angle shots to date, but the shadow prevented me from getting even closer to this small but cooperative lizard even when my lens could have handled the distance:

Of course the bigger problem, especially for larger subjects where the shadowing is less of an issue, is just getting close enough without them running. I tried this with chuckwallas and was able to get one lucky shot I'm happy with back in August (though the rock blocking part of the tail bugs me), but have had very little success on other larger-than-tiny species like collared lizards.

This, again, would just seem like a fact of life with wide-angle photos if I didn't see others managing to get very, very close to various lizards with their wide lens. So maybe there's something I'm not seeing?
Top

Sorry I don't know much about the photography side of things... I catch the reptiles and then my wife takes the pictures.

I just wanted to comment and say nice pic of the Chuckwalla! It's really good.

In the time since writing this post I've gotten a bit better at taking these kinds of photos, though I still have a very long way to go. The #1 thing I discovered that could have been the answer to this whole thread is FLASH. A few months back I purchased a small Godox external flash for my camera with TTS support and it has been a game changer for all kinds of shots, including wide angle habitat photos.

I still struggle with keeping the animals still (especially for things other than snakes), but wanted to share a few recent improvements in my wide angle photography.

These first two images were taken this last winter/spring, without flash. I like how they came out, but I wish I'd known to use flash back then! 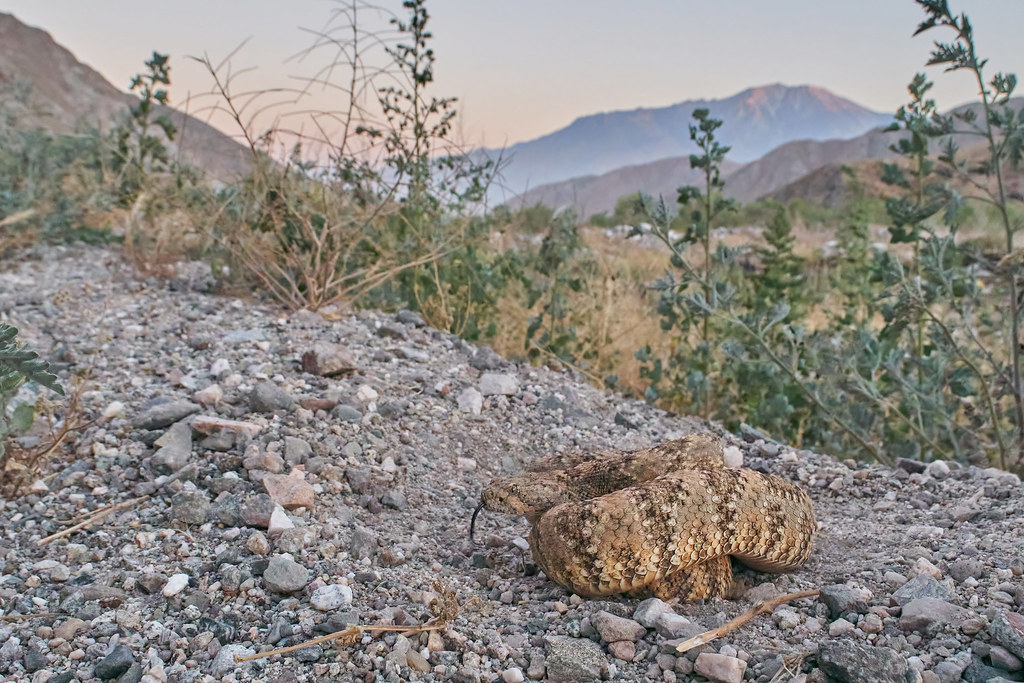 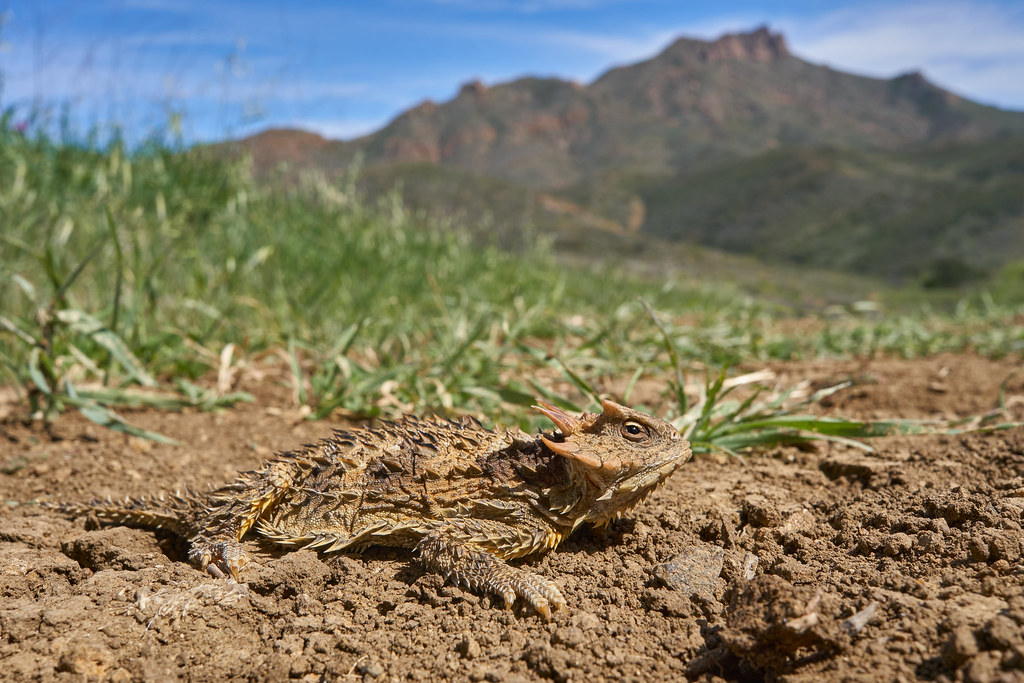 And some more recent images: 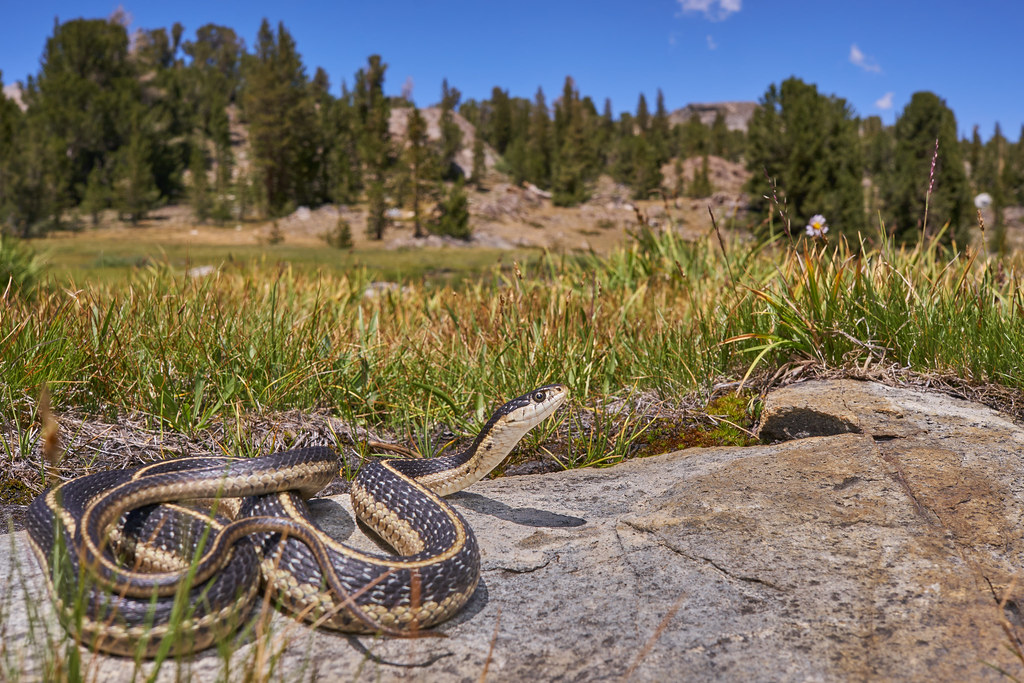 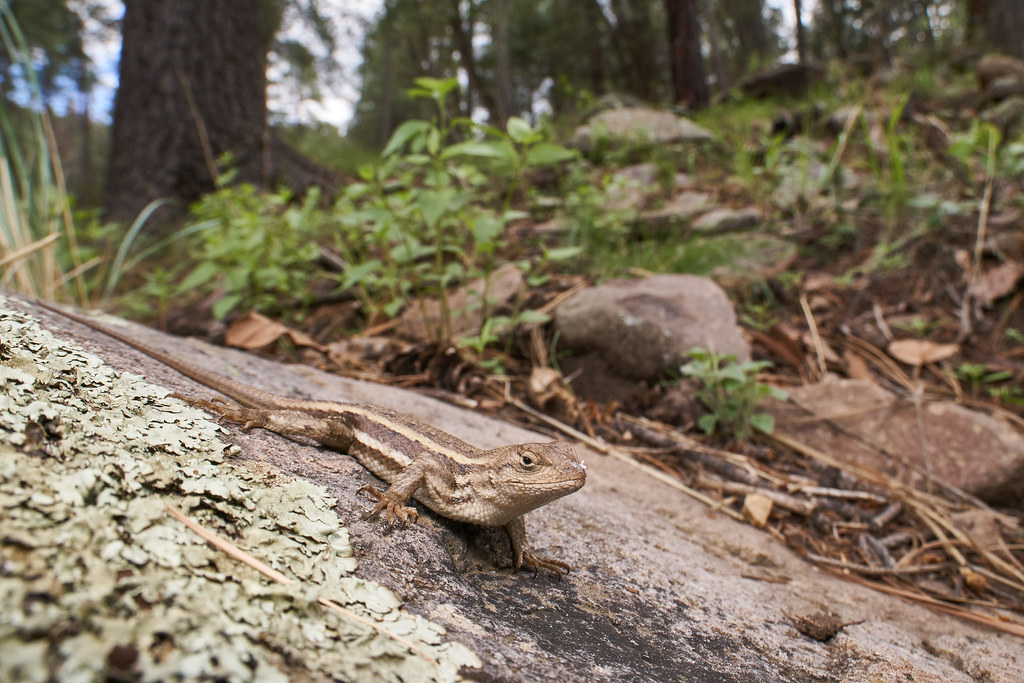 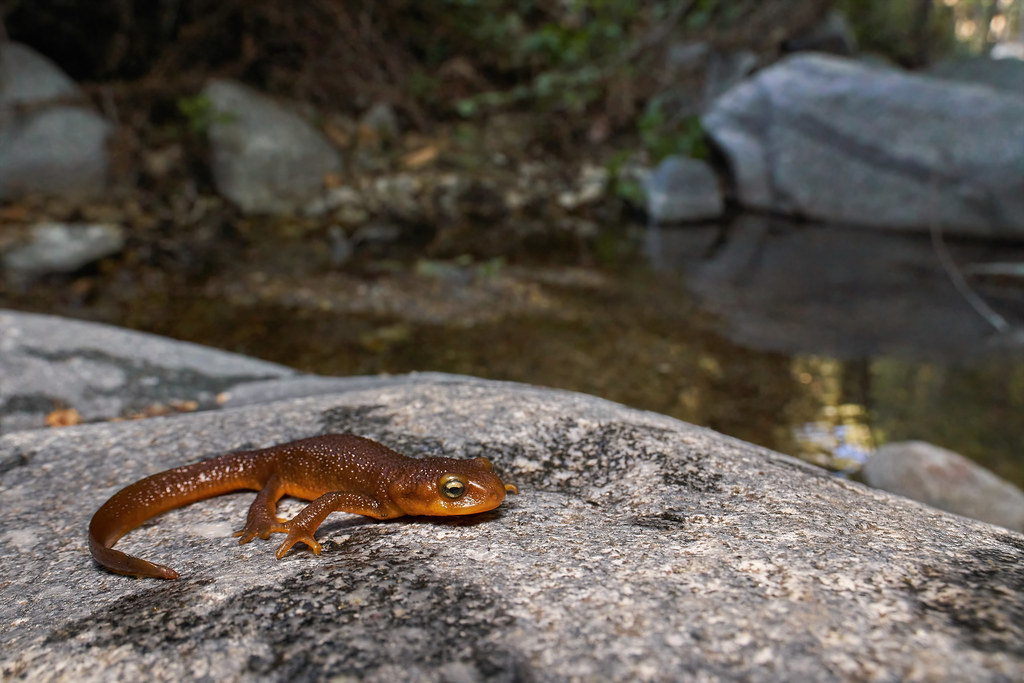 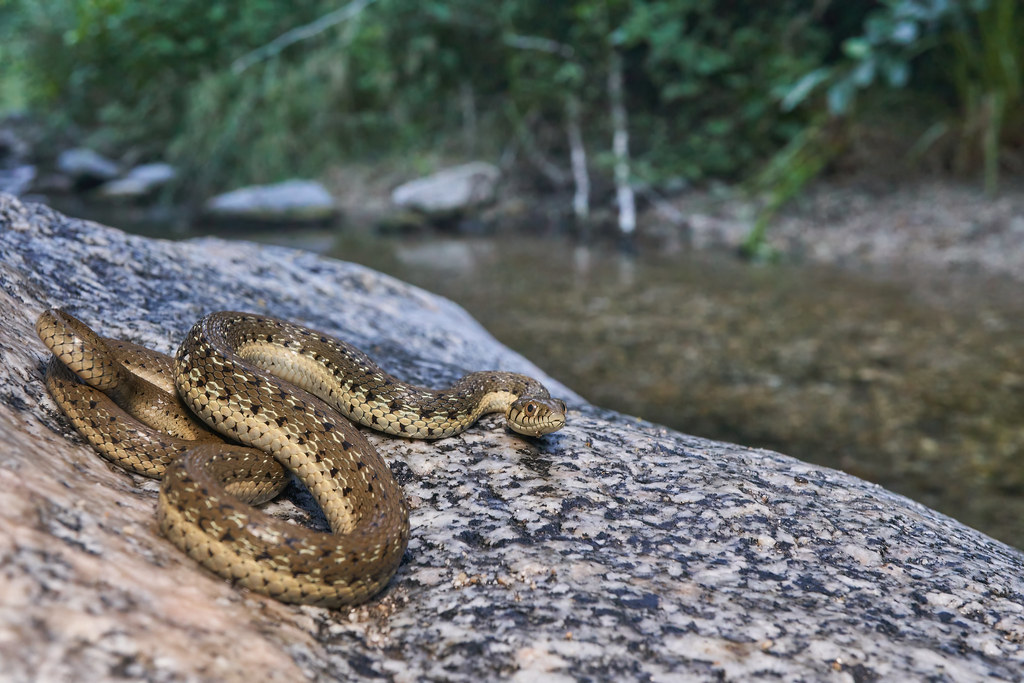 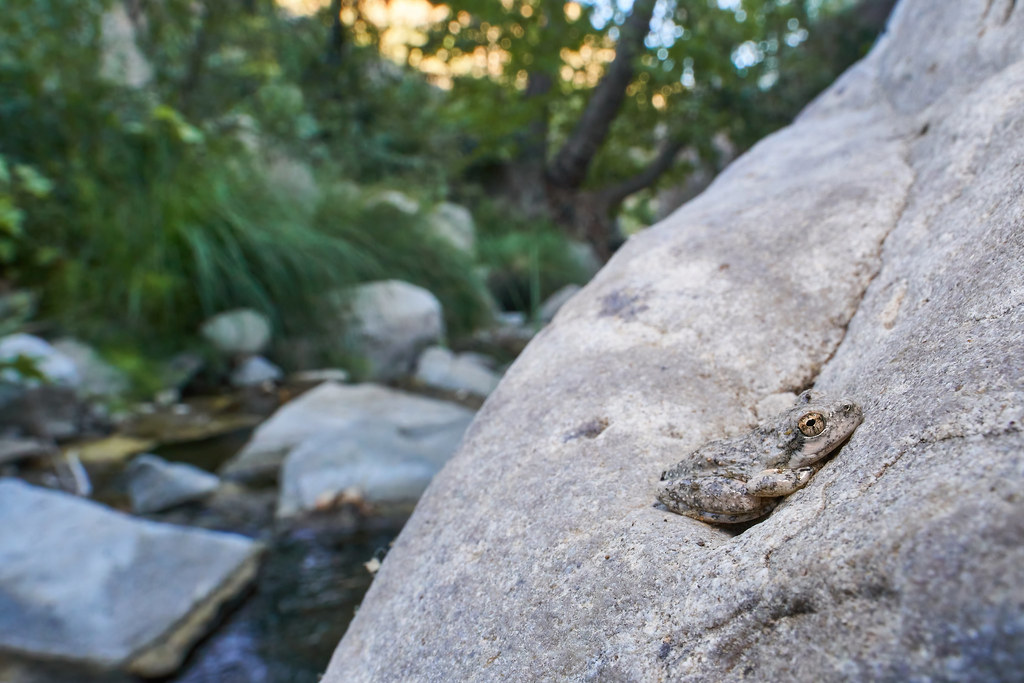 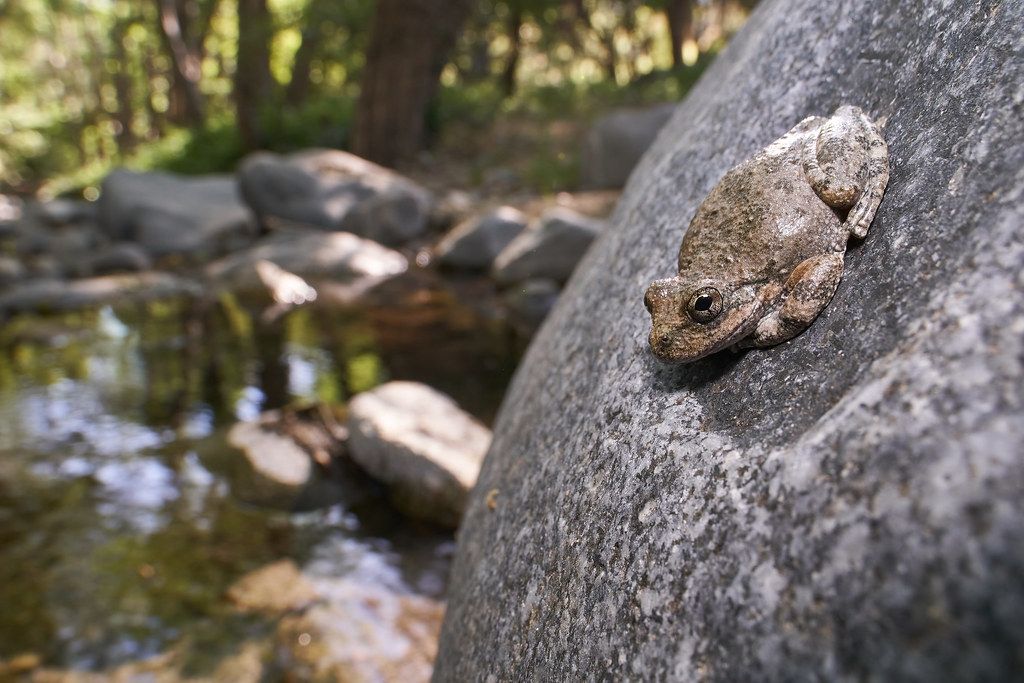 And two more Mountain gartersnake shots from the high Sierras that actually don't use flash, but I really like how they came out: 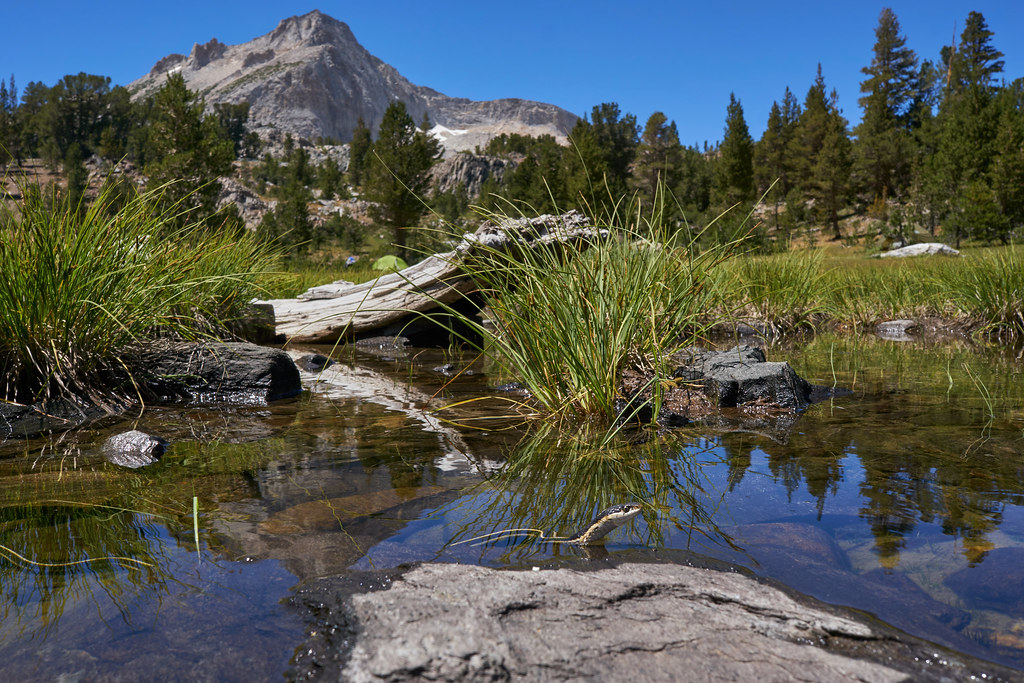 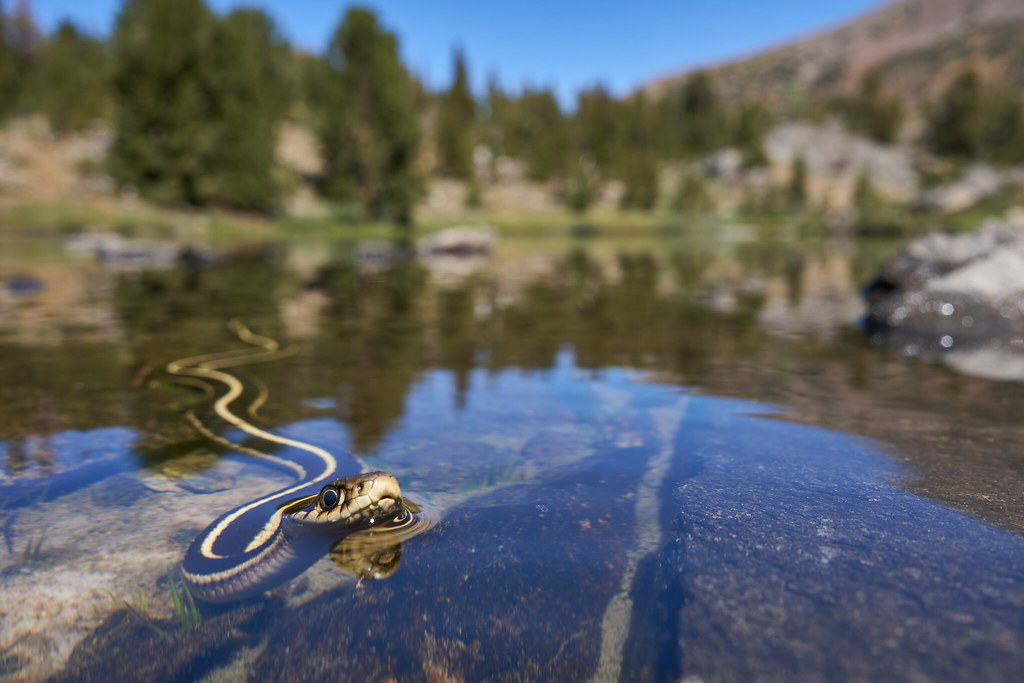 I've also been starting to experiment with long exposure + flash wide angle shots out in the desert, but don't have anything I'm really happy with yet. Soon!
Top